'He senses the future, because he’s there before the rest of us,' Moss writes in her introduction to Baron's book

If you wanted someone in the fashion business to give you a reference, there are few people better placed than Kate Moss, the British supermodel who has been at the forefront of the industry for over 30 years.

So, it’s high praise when she says the art director Fabien Baron is “not just staying on the pulse, but two heartbeats ahead of it.” However, followers of fashion will be intrigued to learn how the two first met, when Moss was an almost complete unknown, and Baron was already a fashion aristocrat.

"It was Fabien who hired me for my first real shoot, with Patrick Demarchelier at Harper’s Bazaar,” Moss writes in her introduction to Fabien Baron: Works 1983-2019. “Nobody knew me then. He’d spotted my pictures in The Face and saw something that made sense to him, even when the look for models at the time was something very different. (He would do this a lot over the years: discover some unlikely and untested talent and push them to the top of a new wave, taking the rest of culture along with it. He’s always seemed to know what the world was waiting for before it did.)

“I was a teenager when we met, and of course a little intimidated by him. It wasn’t until our time at Calvin Klein that we really clicked. Once again, it was Fabien who brought my picture to Calvin, acting on some creative instinct - a vision that he managed to conjure into being.

“He was so exacting with the elements, so hands-on; and yet he created an environment that felt very free, as though these epic shoots were unfolding organically. Somehow you always knew, though, that the end result was precisely how he’d always pictured it.

“The years together at Calvin Klein established our very special working relationship and true friendship. We always managed to have fun. I remember being in Los Angeles for Burberry and realizing we shared the same wicked sense of humor. Over the course of a couple of sunny days there, I really saw his vivid imagination and meticulous nature come to life through a series of extraordinarily elaborate and hysterical practical jokes. (This shouldn’t have surprised me, of course. Fabien elevates everything he works on.) Being his chosen partner in crime was an honor. To this day, I don’t believe I’ve ever laughed so hard at work.

"This is how it is with Fabien. He’s somehow both totally relaxed and utterly relentless in his pursuit of creation. So patient with the craft, and so restless with the art - his eyes always on the next horizon. It’s one of Fabien’s special traits: not just staying on the pulse, but two heartbeats ahead of it, while making it all seem effortless. He senses the future, because he’s there before the rest of us. And he doesn’t just see what’s new, and cool, and special - he makes you see it, too. Even if it takes a minute to catch up. With Fabien, you learn very quickly to trust the vision. He makes magic happen.”

To see more of that magic, order a copy of Fabien Baron: Works 1983-2019  and for a closer look at one of those seminal, early commissions, take a look at Kate by Mario Sorrenti, currently available in book format, and as a collector’s edition with an exclusive print of Kate by Mario Sorrenti. 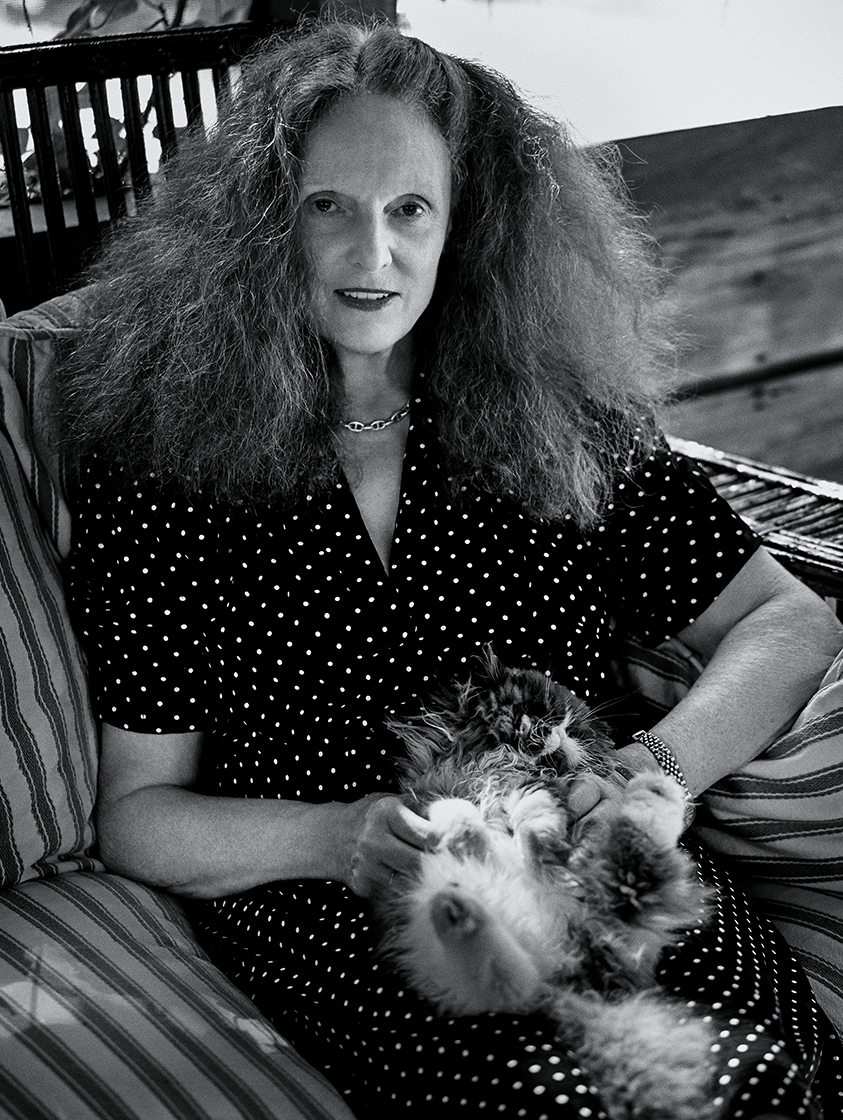 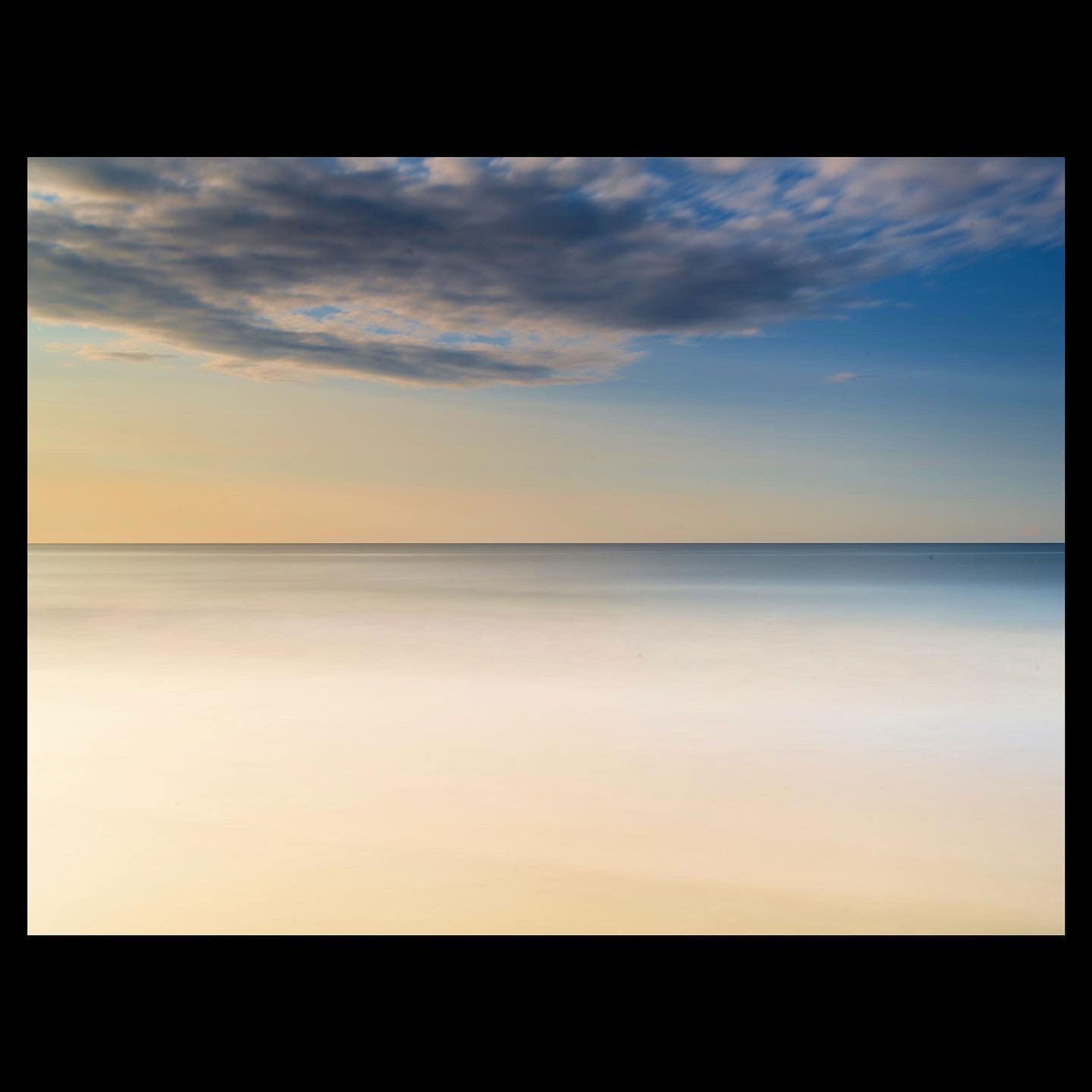 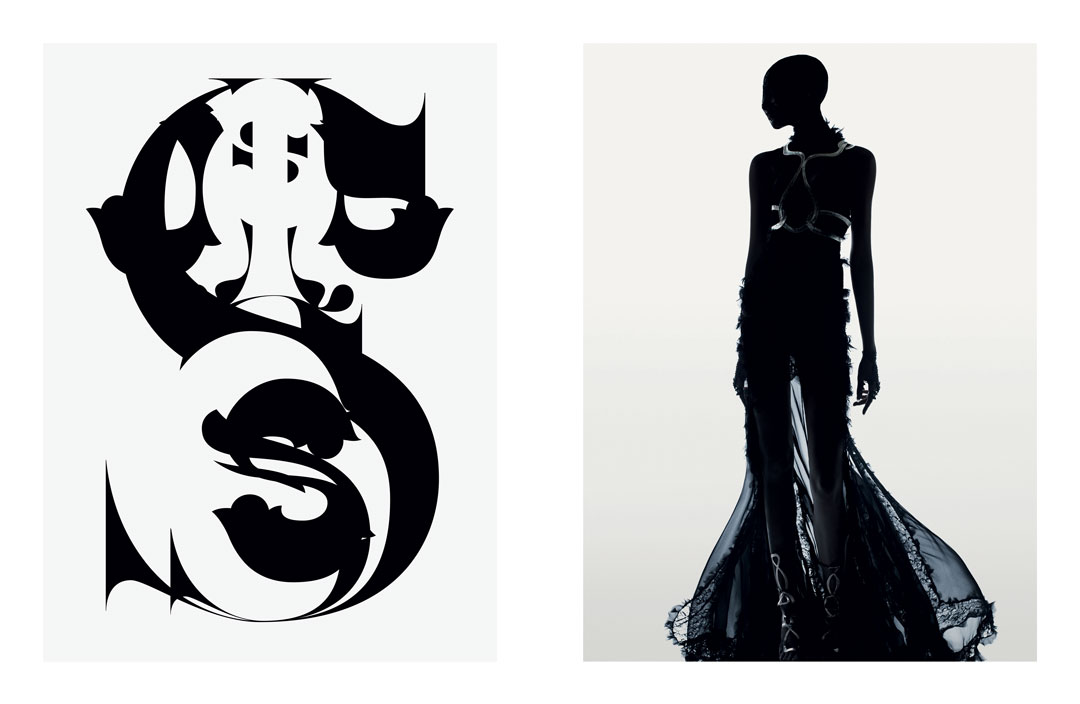 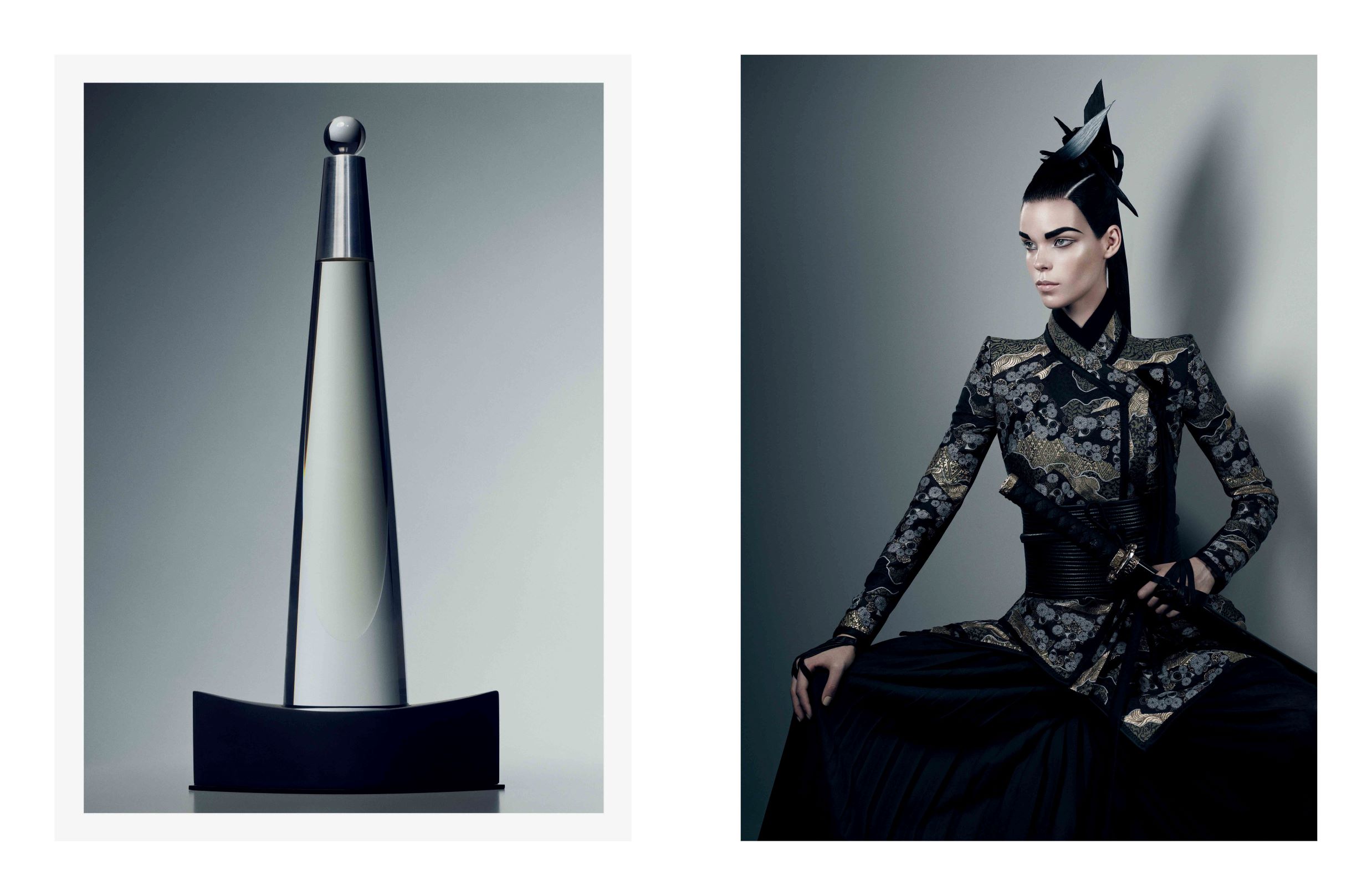 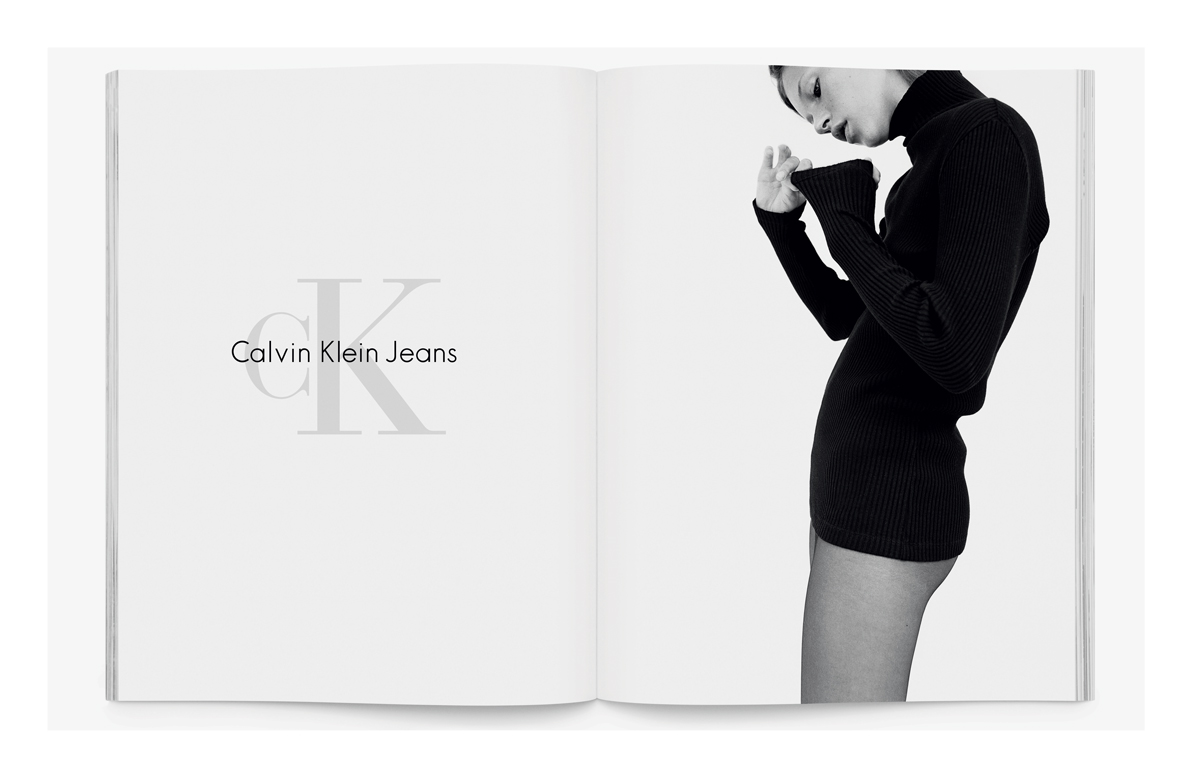 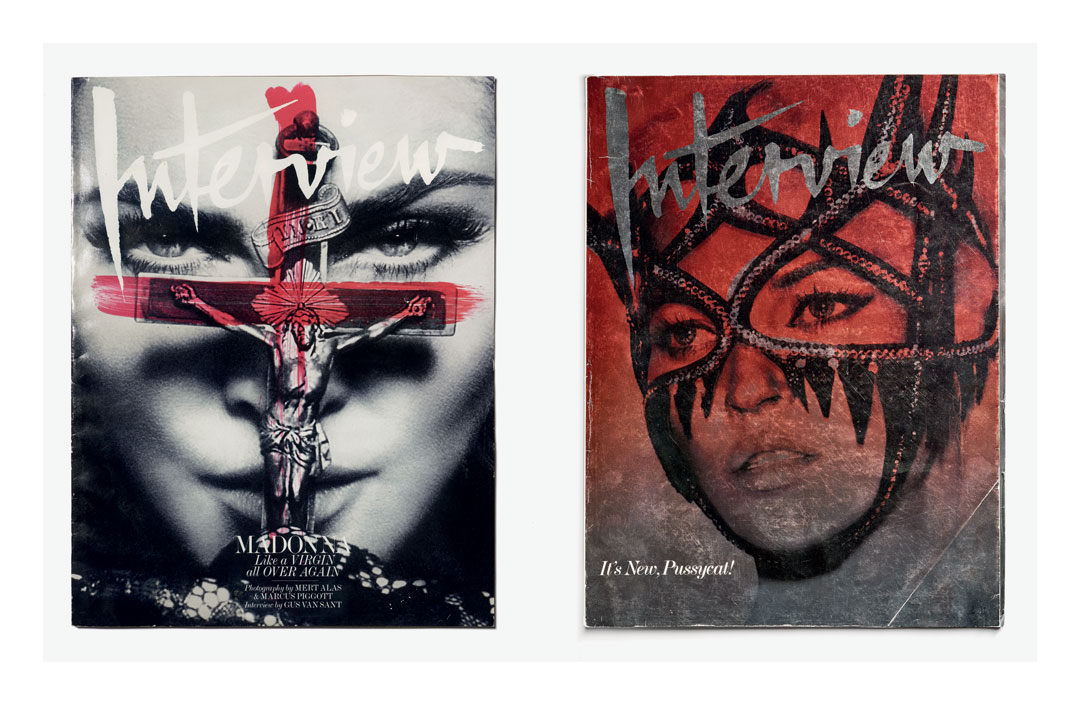 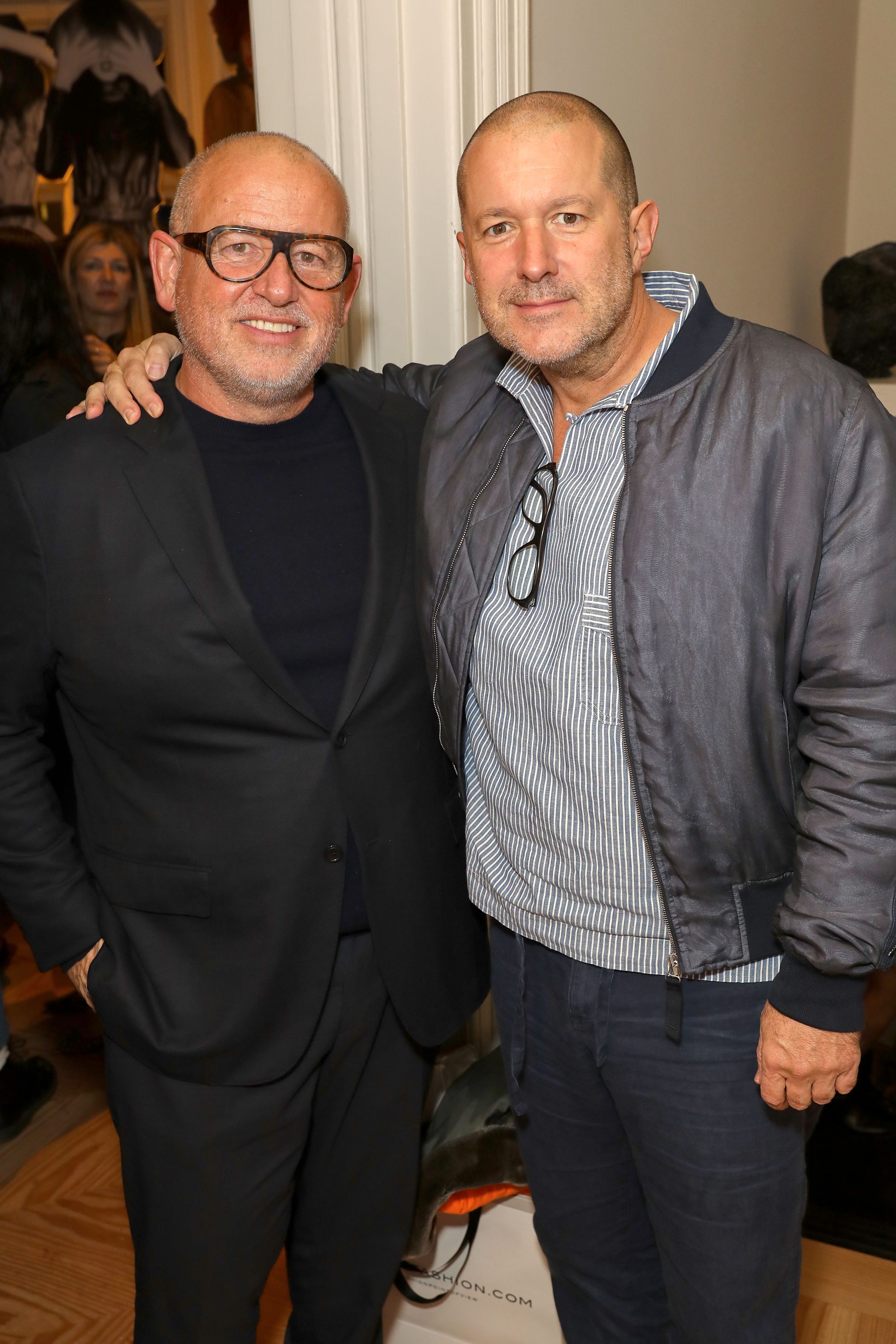 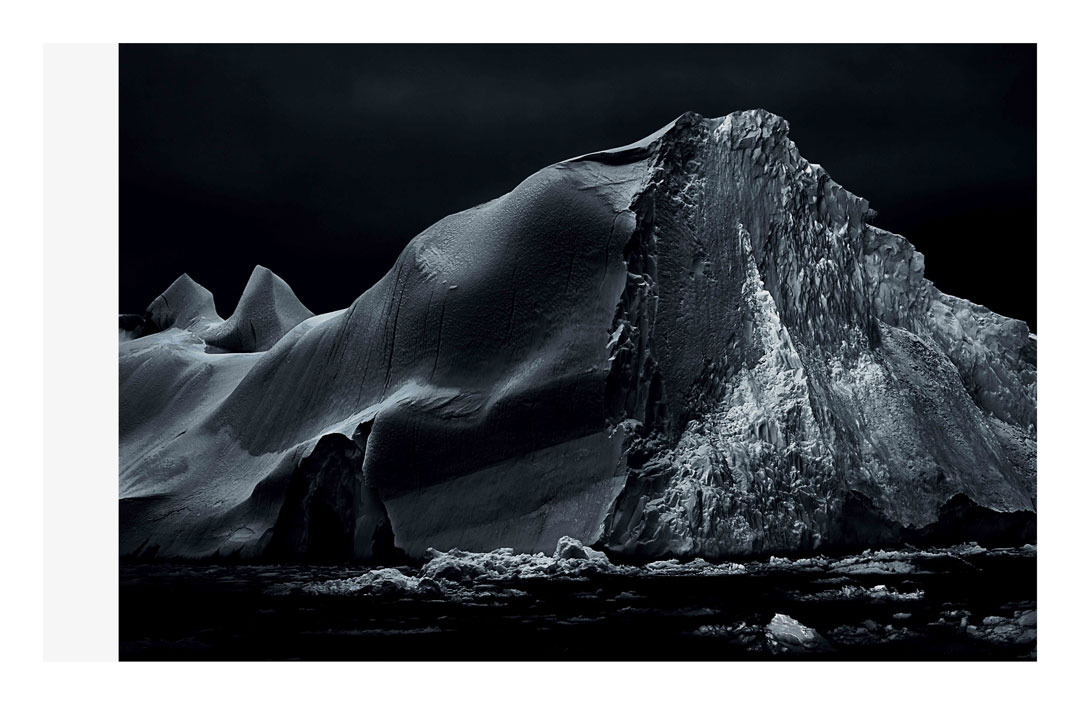 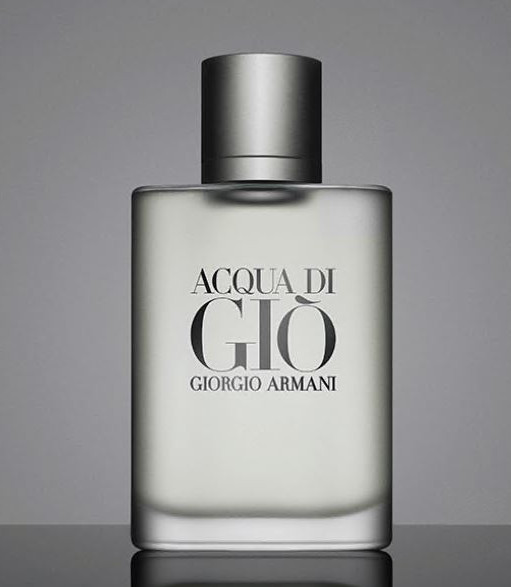