The devil may have the best tunes, yet the church doesn’t do too badly when it comes to clothes. That’s one conclusion you can draw from the Metropolitan Museum’s 2018 gala, which was held last night,to open the museum’s new show Heavenly Bodies: Fashion & The Catholic Imagination.

This annual costume party remains one of the most important in Manhattan’s social calendar. Tickets cost $30,000 –with funds going towards the Met’s Costume Institute - though Anna Wintour, Condé Nast’s artistic director and one of the event’s chairwomen, still approves the attendees.

Among the starriest of guests was the recording artist and fellow chairwoman Rihanna, who wore a white bejewelled dress and mitre-like papal crown, all created by Maison Martin Margiela.

Katie Perry, meanwhile, took the heavenly theme a little more literally, sporting a pair of feathery angel wings, so cumbersome she almost knocked another attendee over.

The actor and activist Lena Waithe, conversely, adopted a very different interpretation of the theme. The Ready Player One star wore a rainbow cape, to show her support for gay rights.

“The theme to me is like be yourself,” she told the New York Times. “You were made in God’s image, right?”

Indeed. For more on Christian inspiration order a copy of The Glory of Byzantium and Early Christendom; for more red carpet ready looks, browse through our fashion titles here; for more on the wonders of the Met Musem, get The Artist Project. 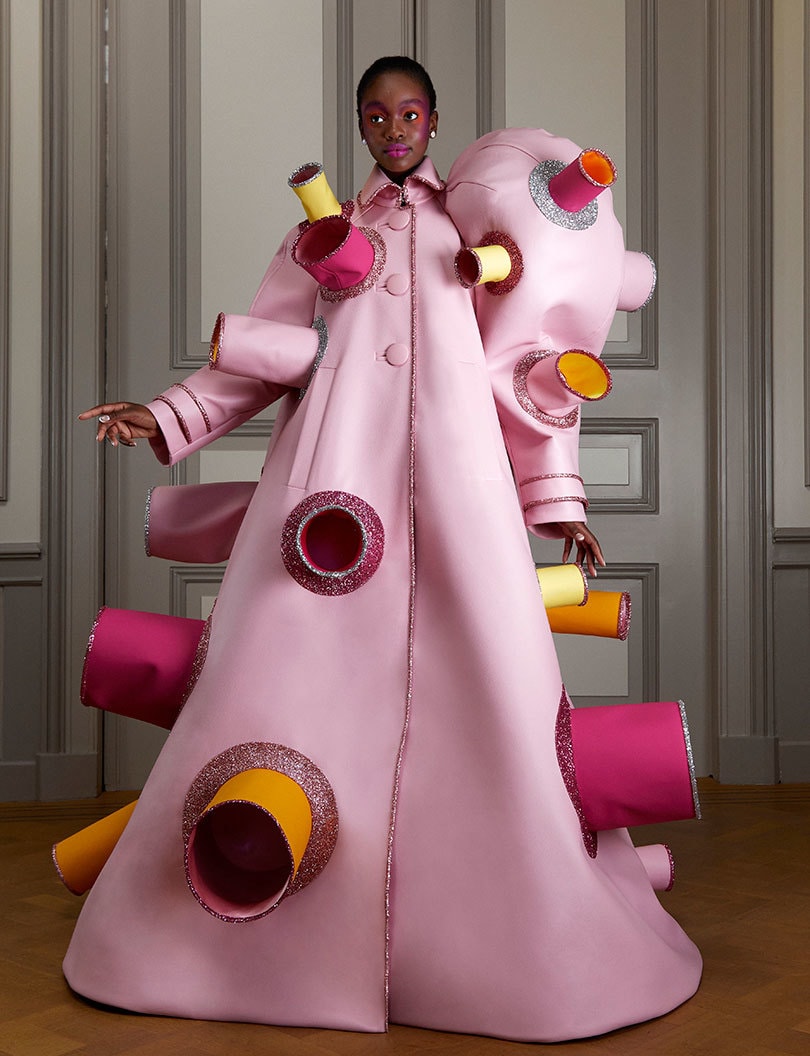 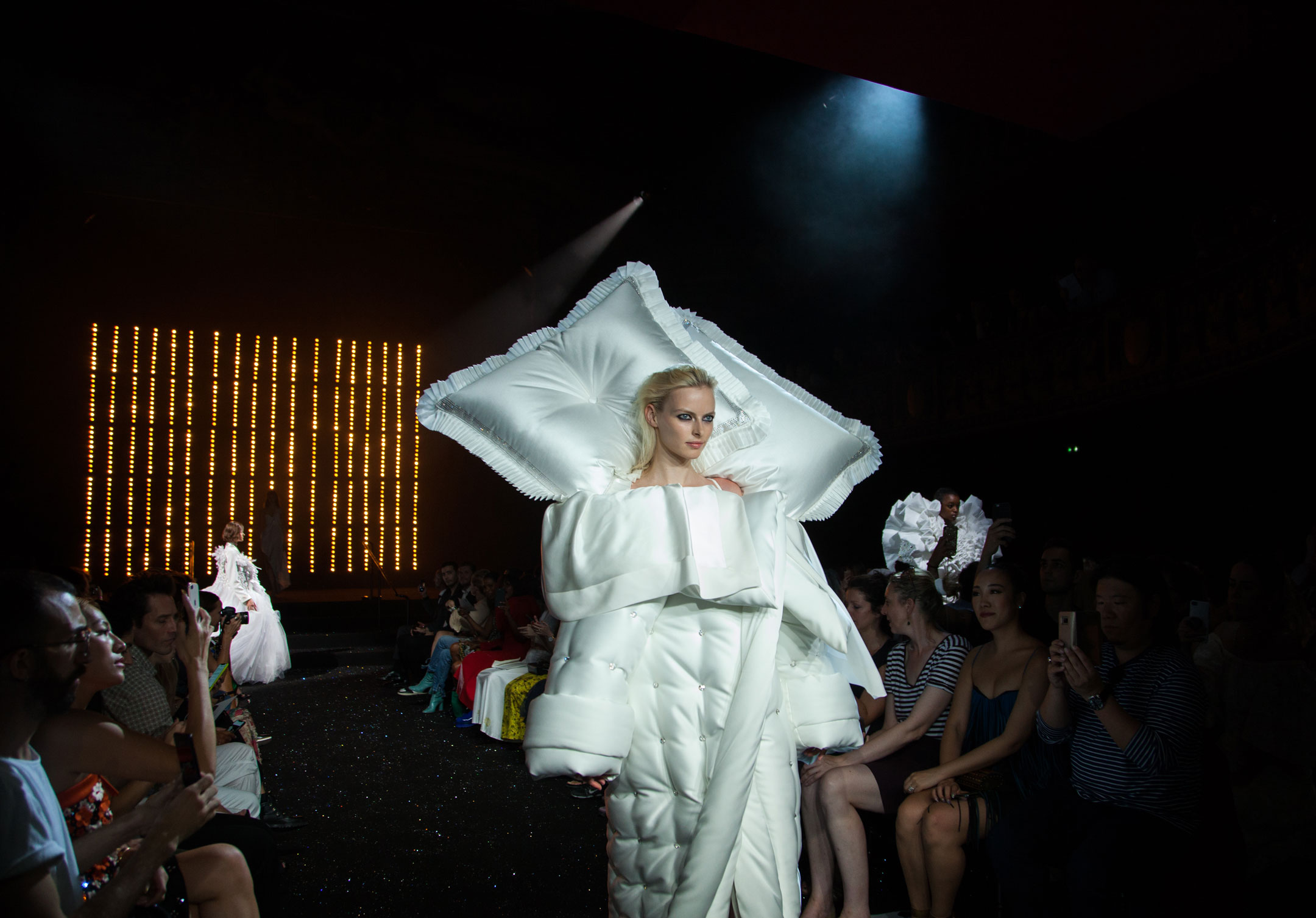 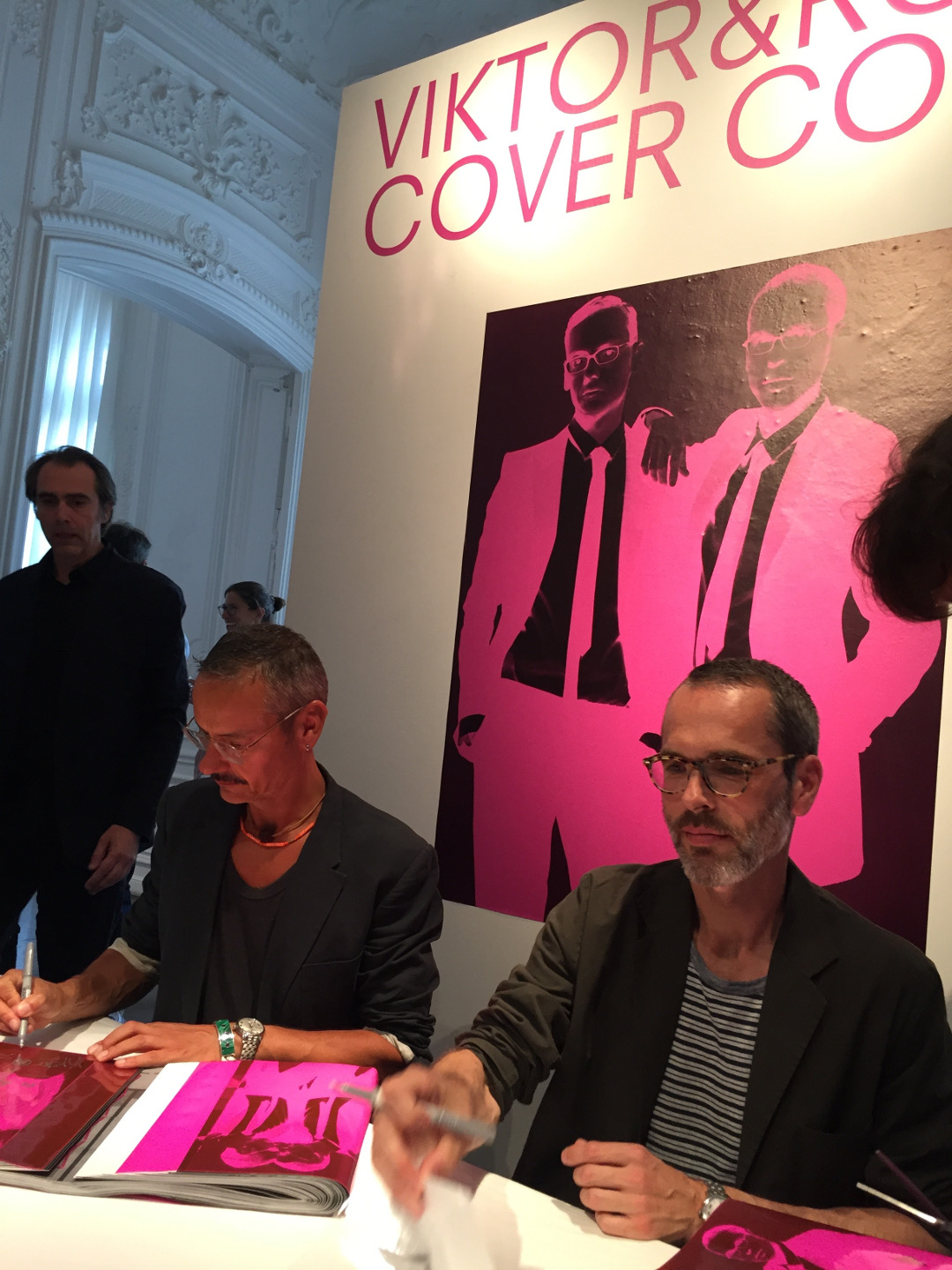 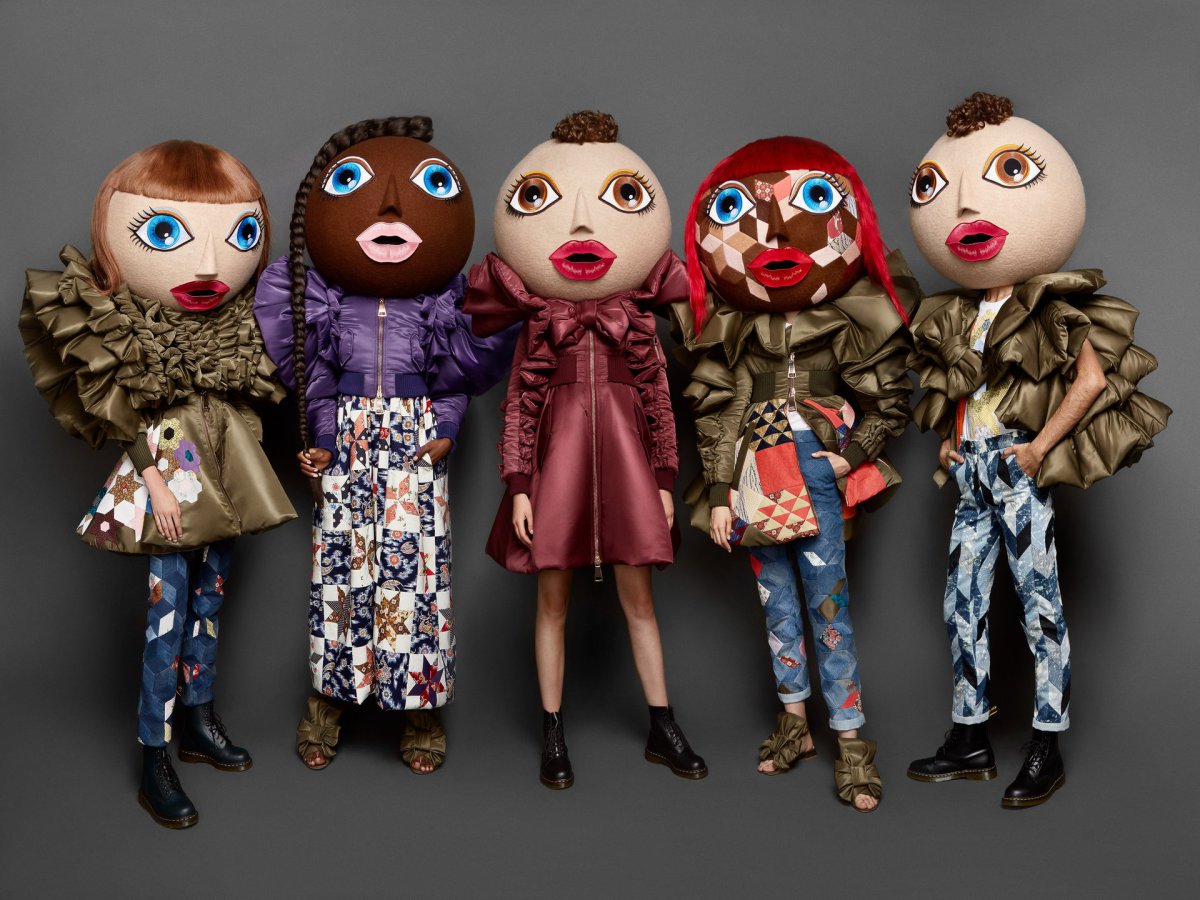 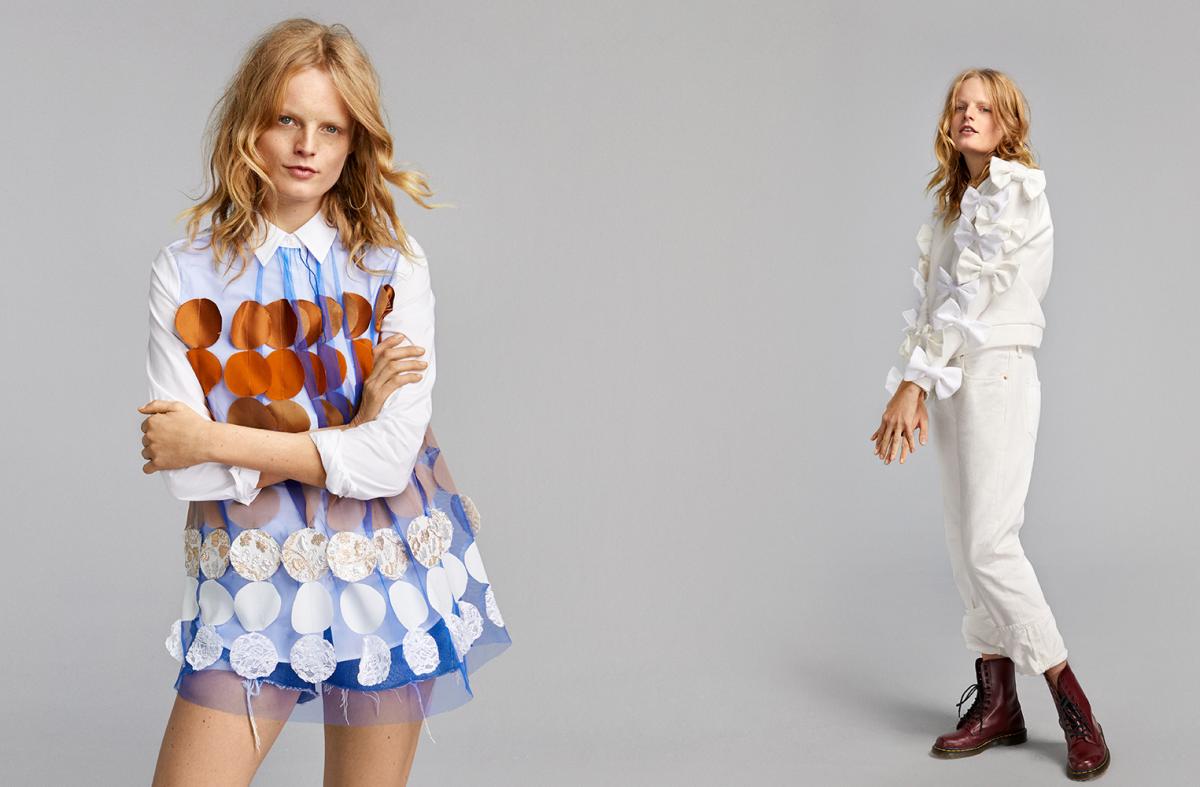 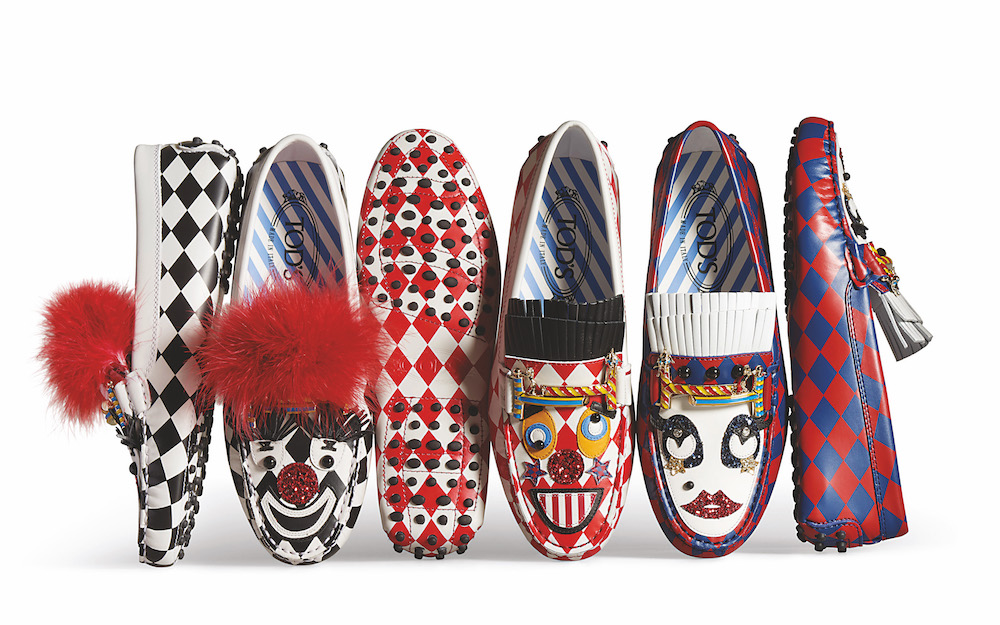