We can all use a little wardrobe detox at the start of the year, even if we don't have a clothes collection to rival Anna dello Russo. The Italian-born Editor At Large and creative consultant for Vogue Japan, once bought an apartment just to house her priceless assortment of pret-a-porter shoes, dresses, hats, bags and other accessories. 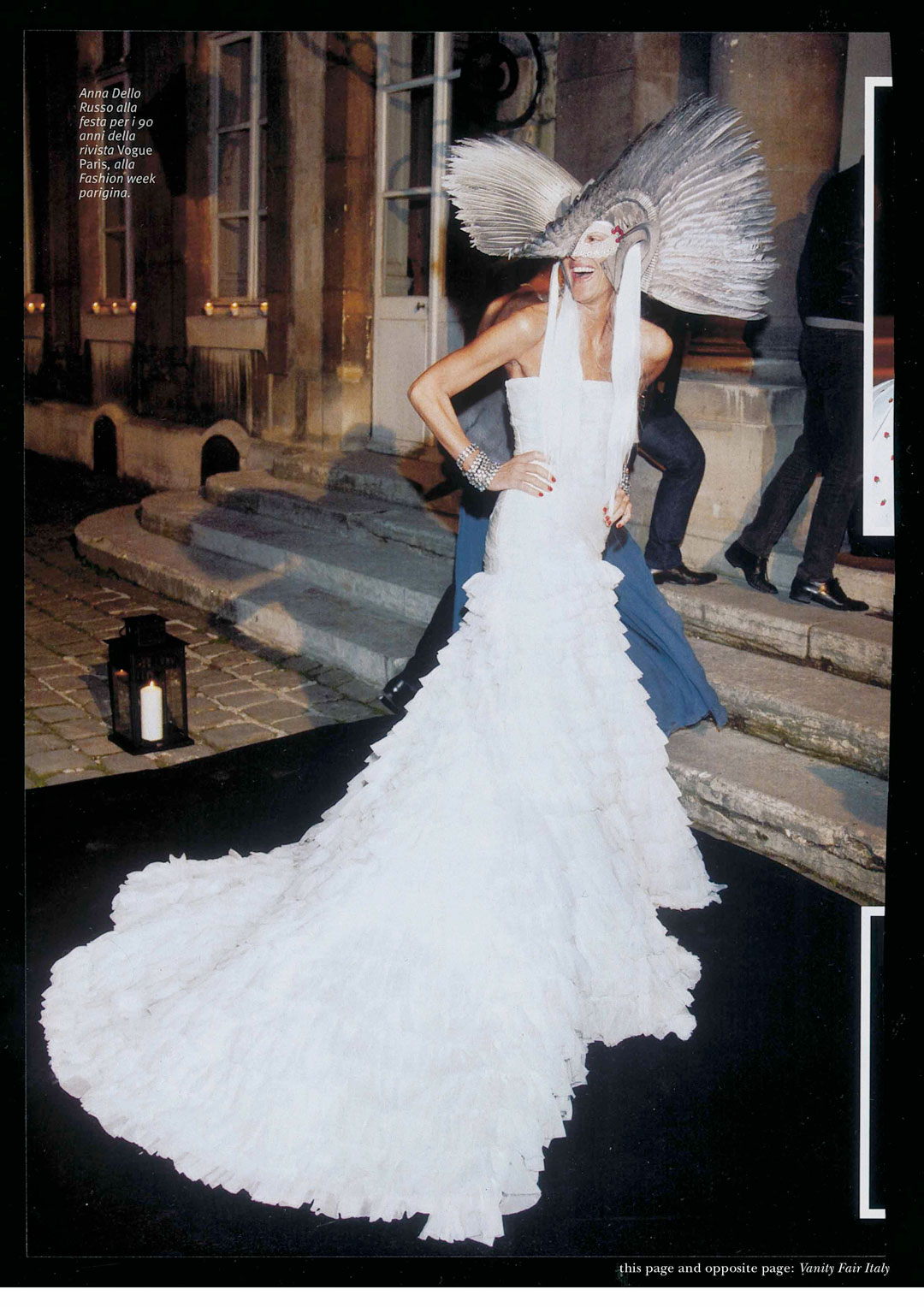 However, this year, in an attempt to bring a certain ‘lightness’ back into her life, Russo plans to auction off her wardrobe for the benefit of the next generation of fashion lovers.

Russo told Italy’s Corriere della Sera newspaper a few days ago that she plans sell off her clothes vai Net-a-Porter and Christie's Milanese branch, during Milan’s womenswear shows in February. Thousands of items from Russo’s archive will go on sale – though a few of the rarest pieces will be donated to the Louvre.

Russo aims to keep the prices low, telling the paper that she would prefer to see the garments “alive, on a girl of fourteen maybe” rather than in a collector’s climate-controlled vault. 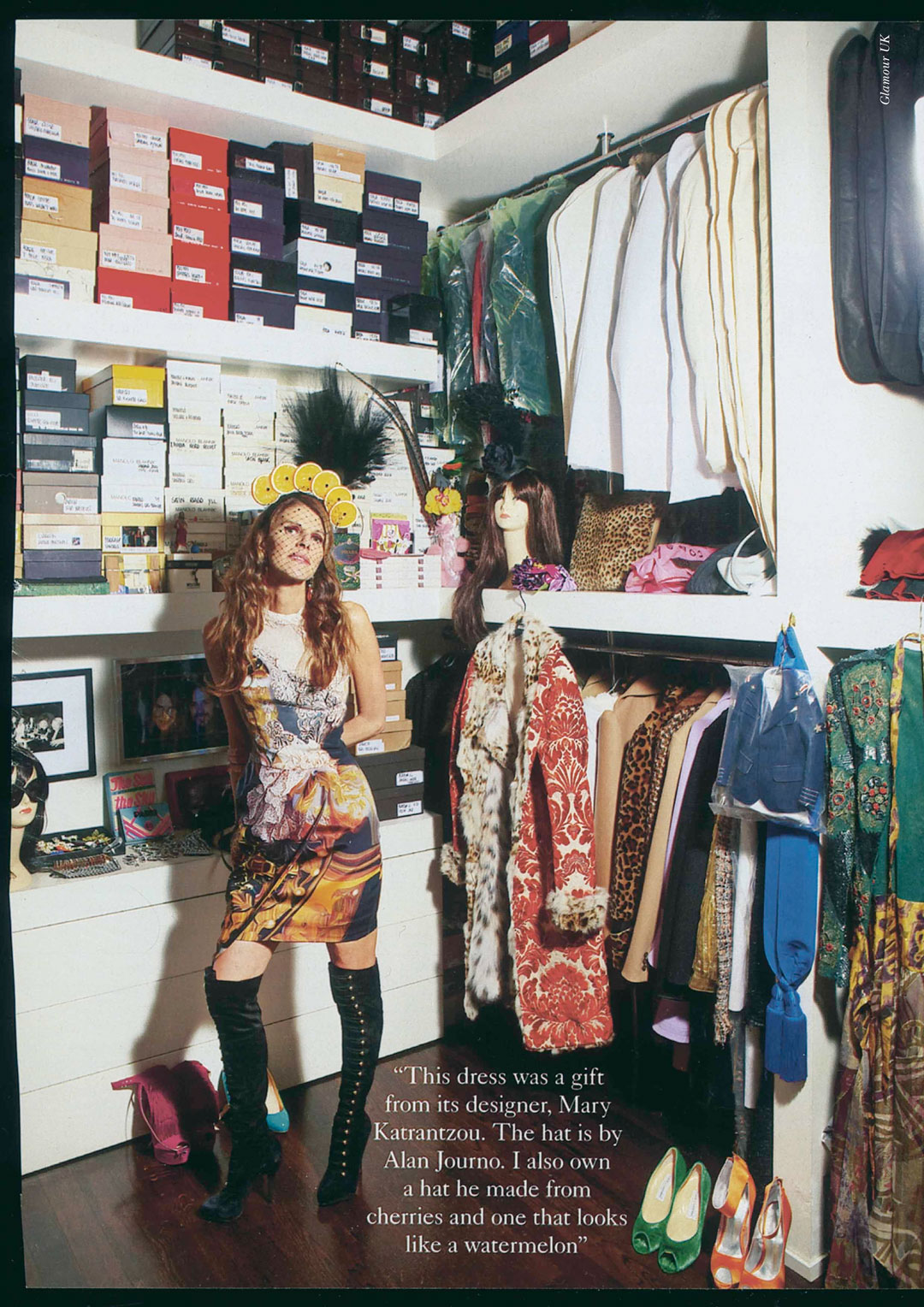 Proceeds from the sale will fund a series of fashion-student scholarships for Central St Martins in London. In this way, Russo tells the paper, she can give thanks for both her own good fortune, and share her haute-couture collection with “girls and boys who love fashion.”

For a deeper dive into the world of Anna dello Russo, check back soon for news of her forthcoming multi-volume Phaidon publication.

Anna dello Russo is one of the fashion world's most fascinating characters, with a truly global profile and a career that continues to take her in groundbreaking directions. Designed as a keepsake box filled with a variety of surprises - a flip book, a life-sized poster, a pack of signature fashion trading cards, a pop-up book, extracts from her personal diary, and much more - this highly covetable object features some of dello Russo's best work and reflects her eccentric personality, creativity, and playful wit.

Anna dello Russo is a fashion celebrity and stylist best known for her work as editor of Vogue Italia, L'Uomo Vogue, and Vogue Japan. Dello Russo began gaining public prominence through her work with Scott Schuman ('The Sartorialist') in 2006. In 2010 dello Russo produced her own perfume, Beyond: The Scent of Anna dello Russo. In 2012 she became the first fashion director to design a set of accessories for the fashion retailer, H&M. 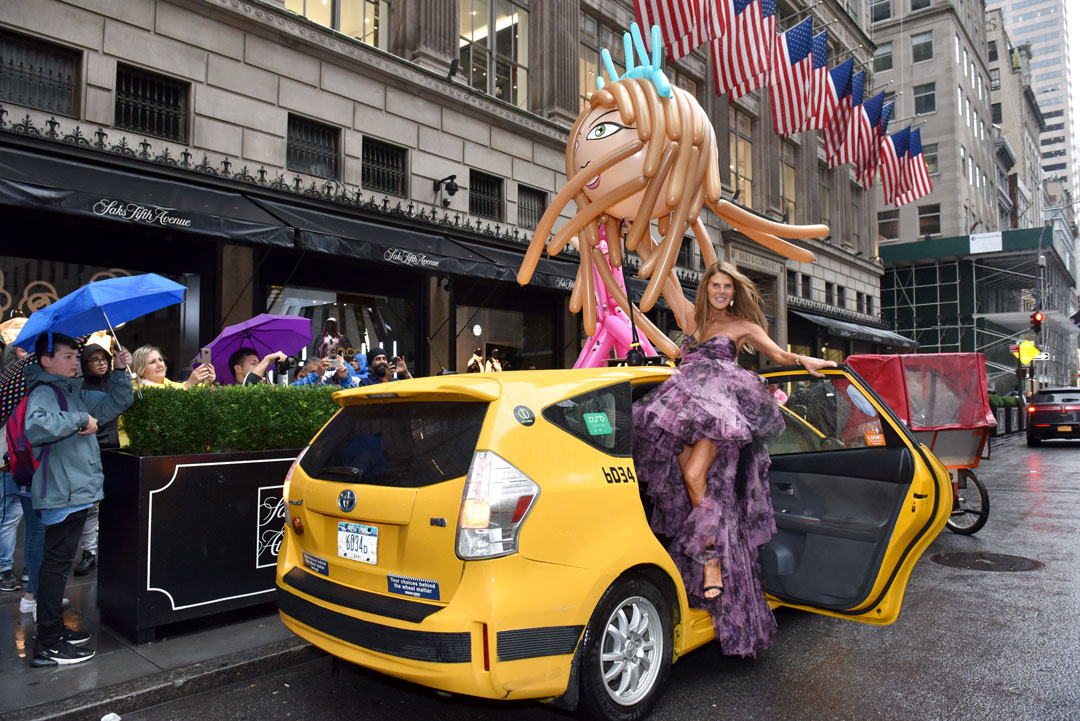 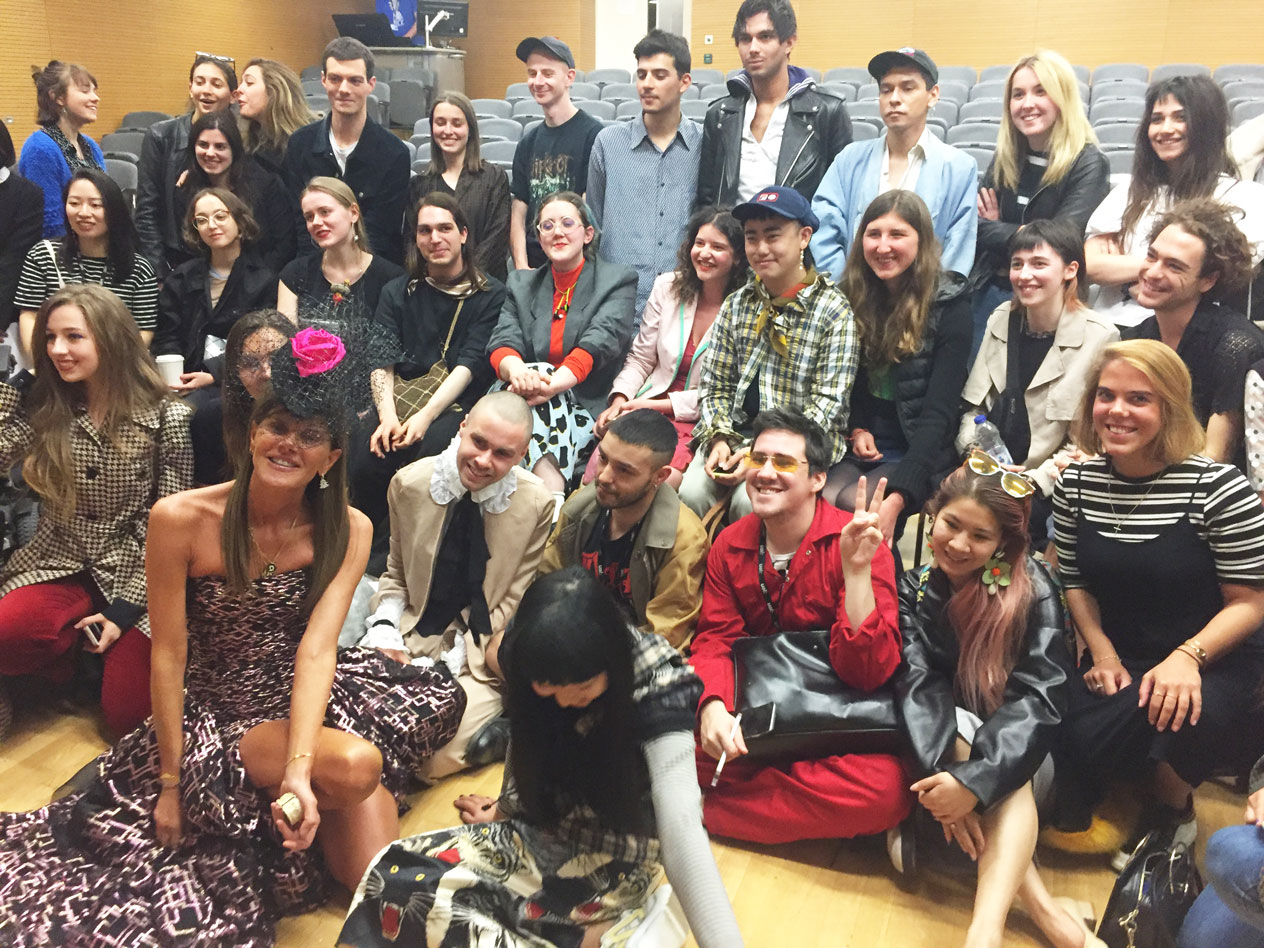 Sustainability, shoes, celebrity and why a book should be like a magic box - Anna Dello Russo at Central Saint Martins 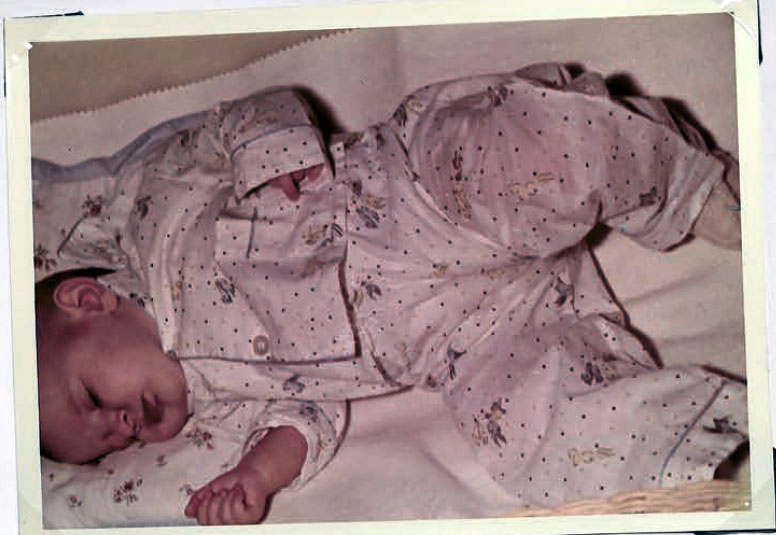 Guess whose birthday it is today fashion fans 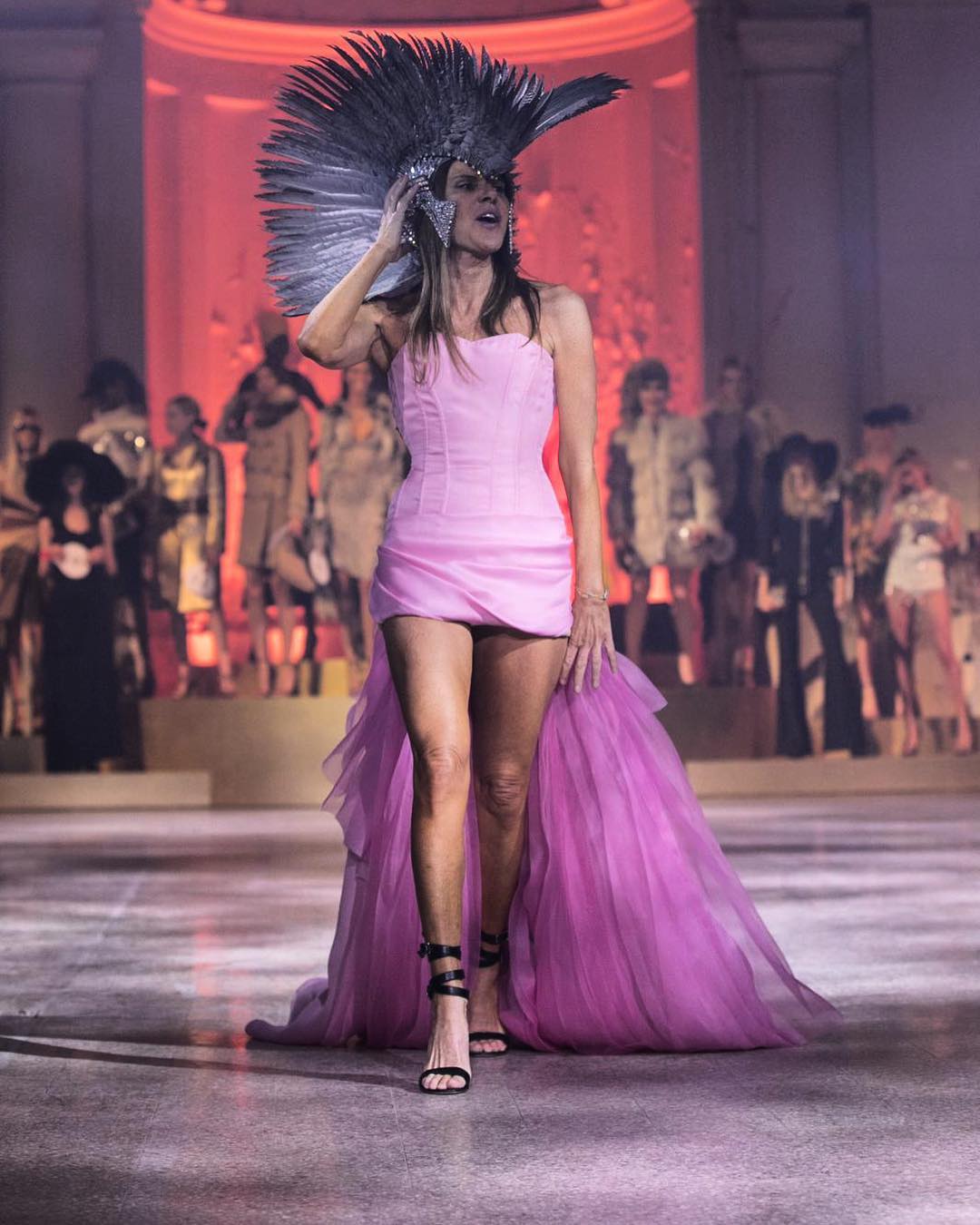 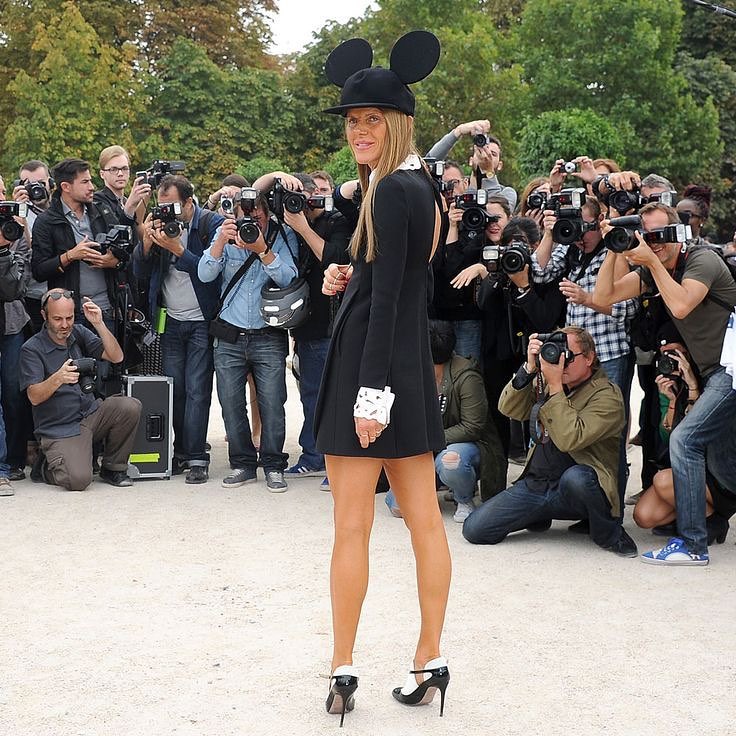 Anna Dello Russo has a new record coming out 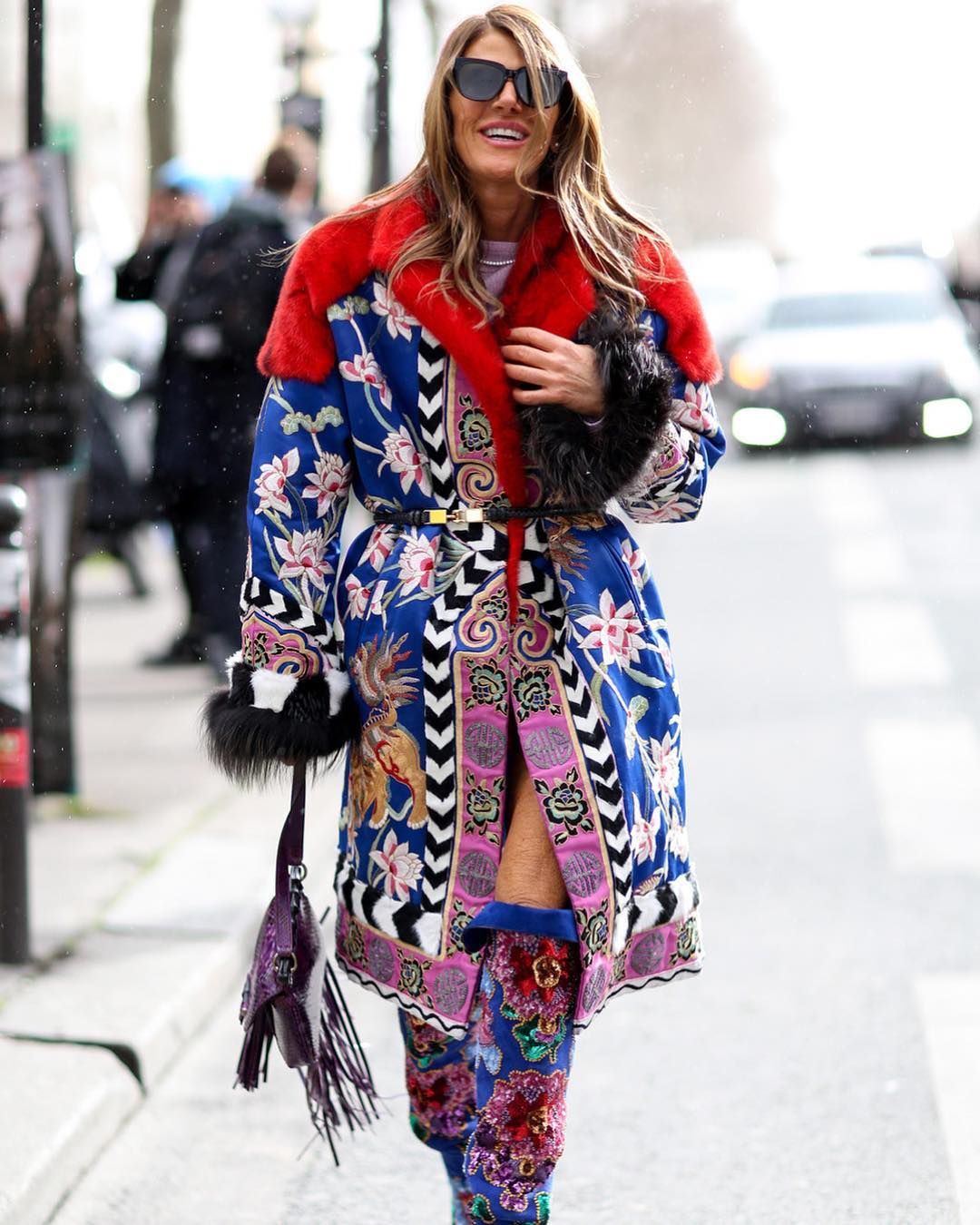 What to expect from the Anna Dello Russo documentary 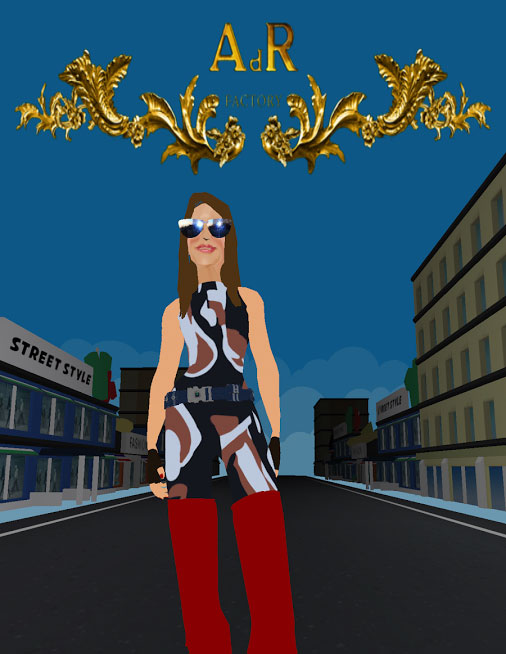 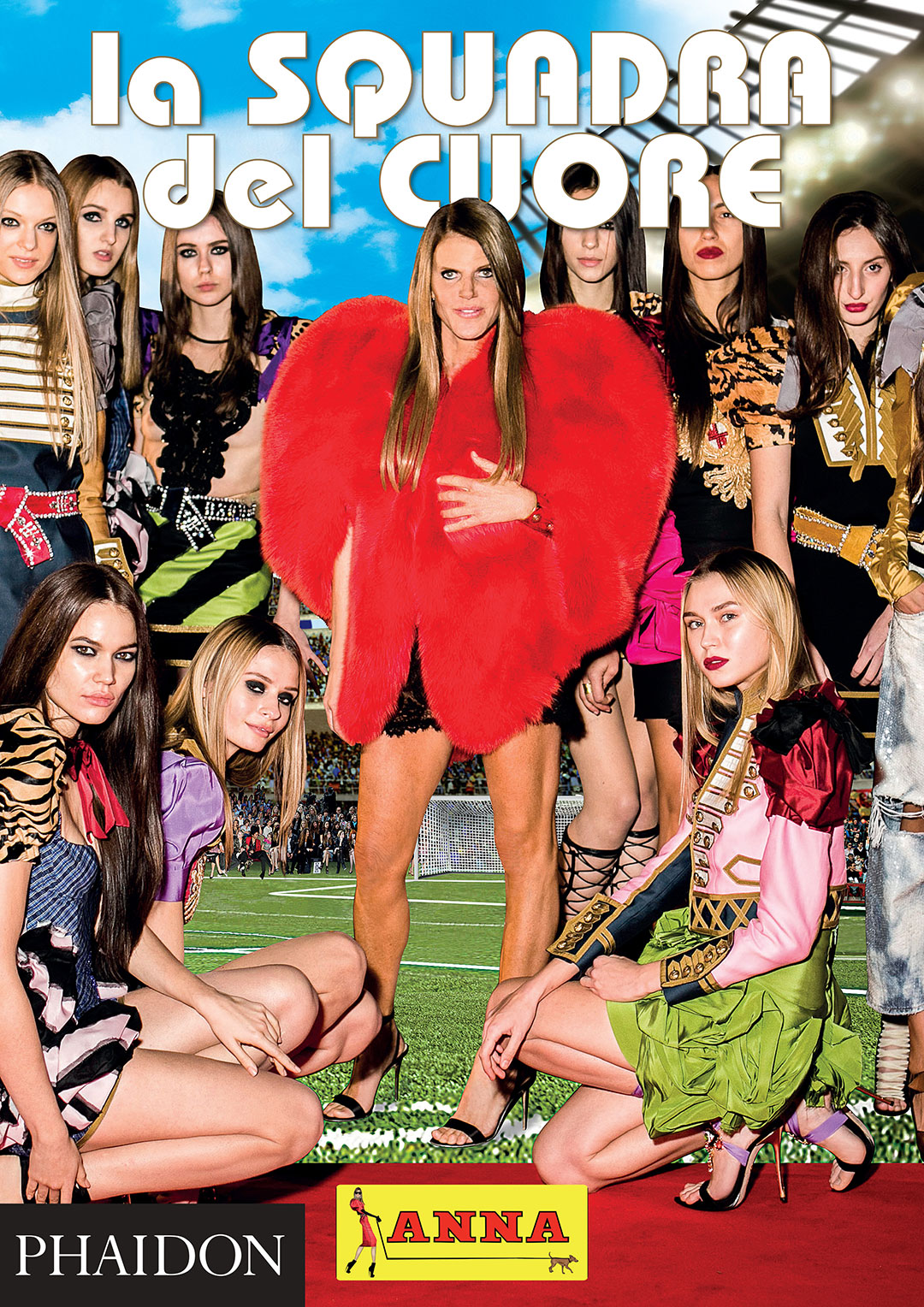 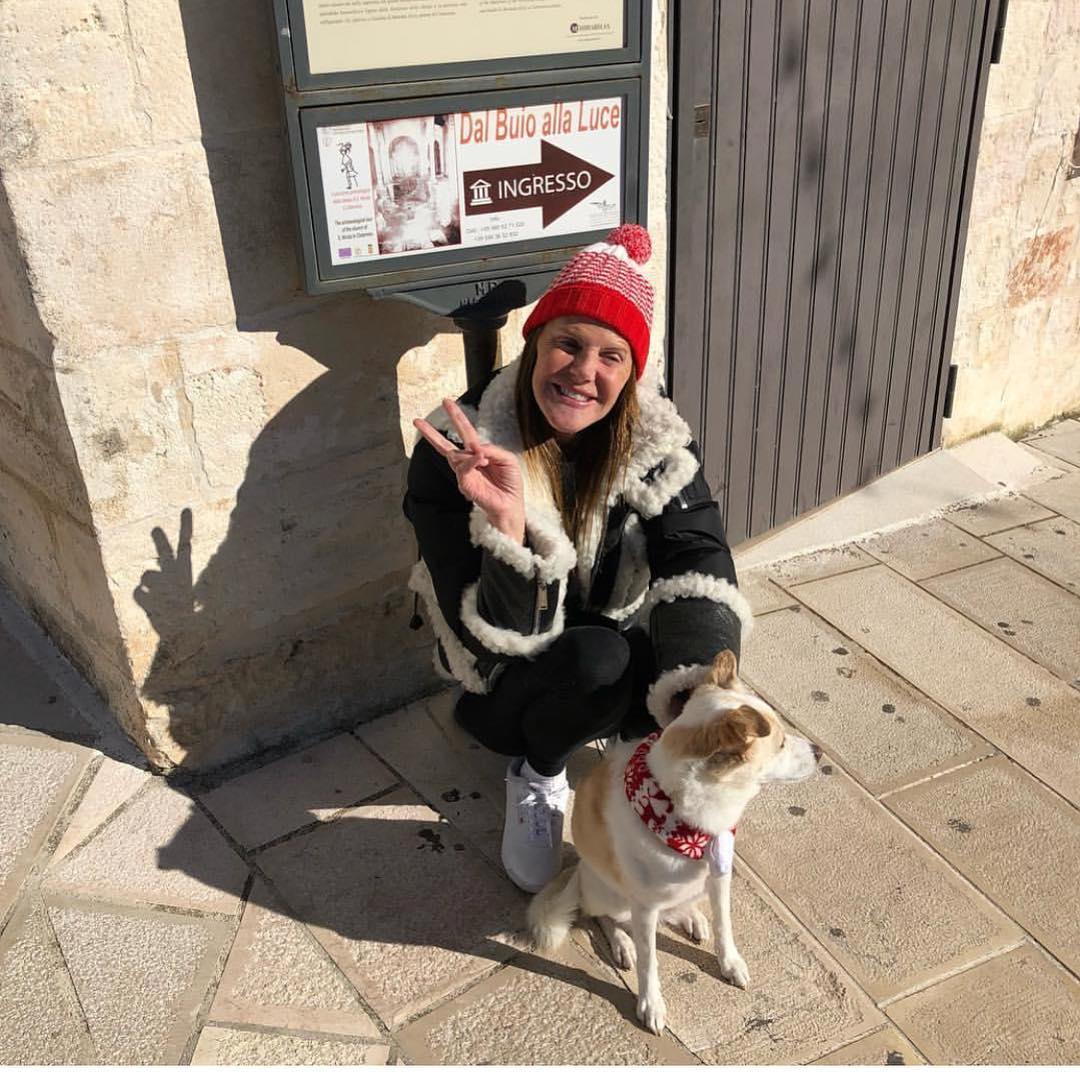