Will Goldfarb's life in pastry began for real in June 1997, when he arrived in Paris with a plan to defer his law school admission for a year to attend a beginner class at Le Cordon Bleu.

At the time, the Left Bank was full of young Americans acting like they were Ernest Hemingway. Will duly plunged in, living in the Fifth, drinking in corner bars, and reading the author’s works, one of which, his dog-eared edition of A Moveable Feast, still holds the hastily scribbled notes of his first effort at what he considered to be "a profound pastry menu".

It's reproduced alongside assorted ephemera form the chef's early years in our new recipe book Room for Dessert. The book takes its name from the highly successful dessert-only restaurant Will ran in New York for many years before being diagnosed with cancer and re-evaluating his life with a move to Bali. We caught up with him on Skype last week, and over the next few months will be running a series of stories on his inspirations. We start, today, with literature. 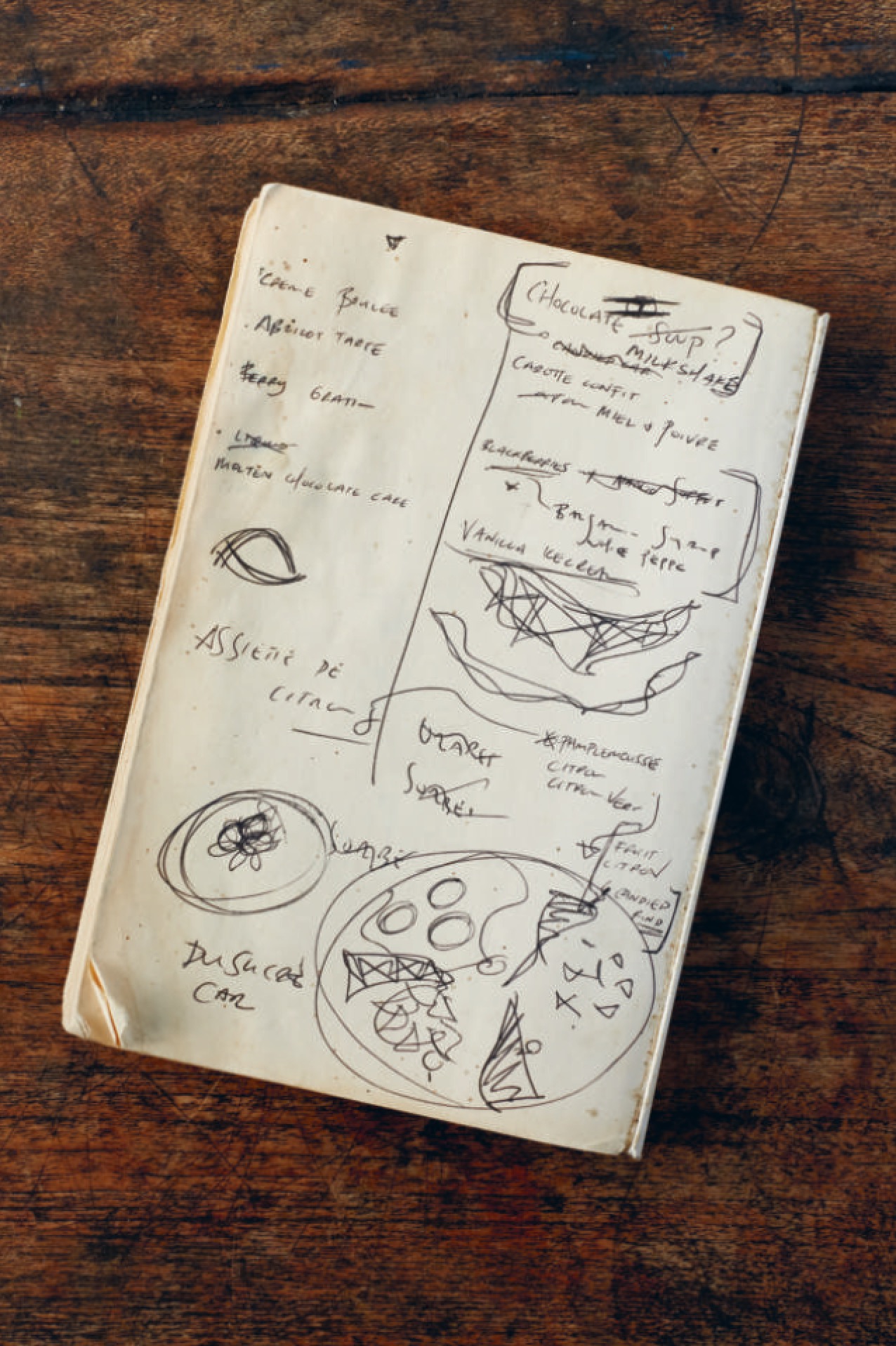 Many of Will's dishes have exotic literary-based names: Ten Years Of Solitude, Whisky, Torture, Turgenev and Dessert of Mankind are just three of those that catch your eye as you flick through the pages of Room for Dessert.

"There’s all that weird nostalgia thing when you’re travelling and you’re not really living anywhere," Will told us. "It’s nice to think of yourself as a literary character. Especially when you’re living places that you don’t understand the language. The English language bookstore becomes your friend. I probably read those books a hundred times back then. They’re still very comforting.

"I’m not like a faux hipster, or into over-democratised bullshit but I love referencing any writing - from Jackie Collins to David Foster Wallace. I think they’re great if you can extract meaning - just awesome. 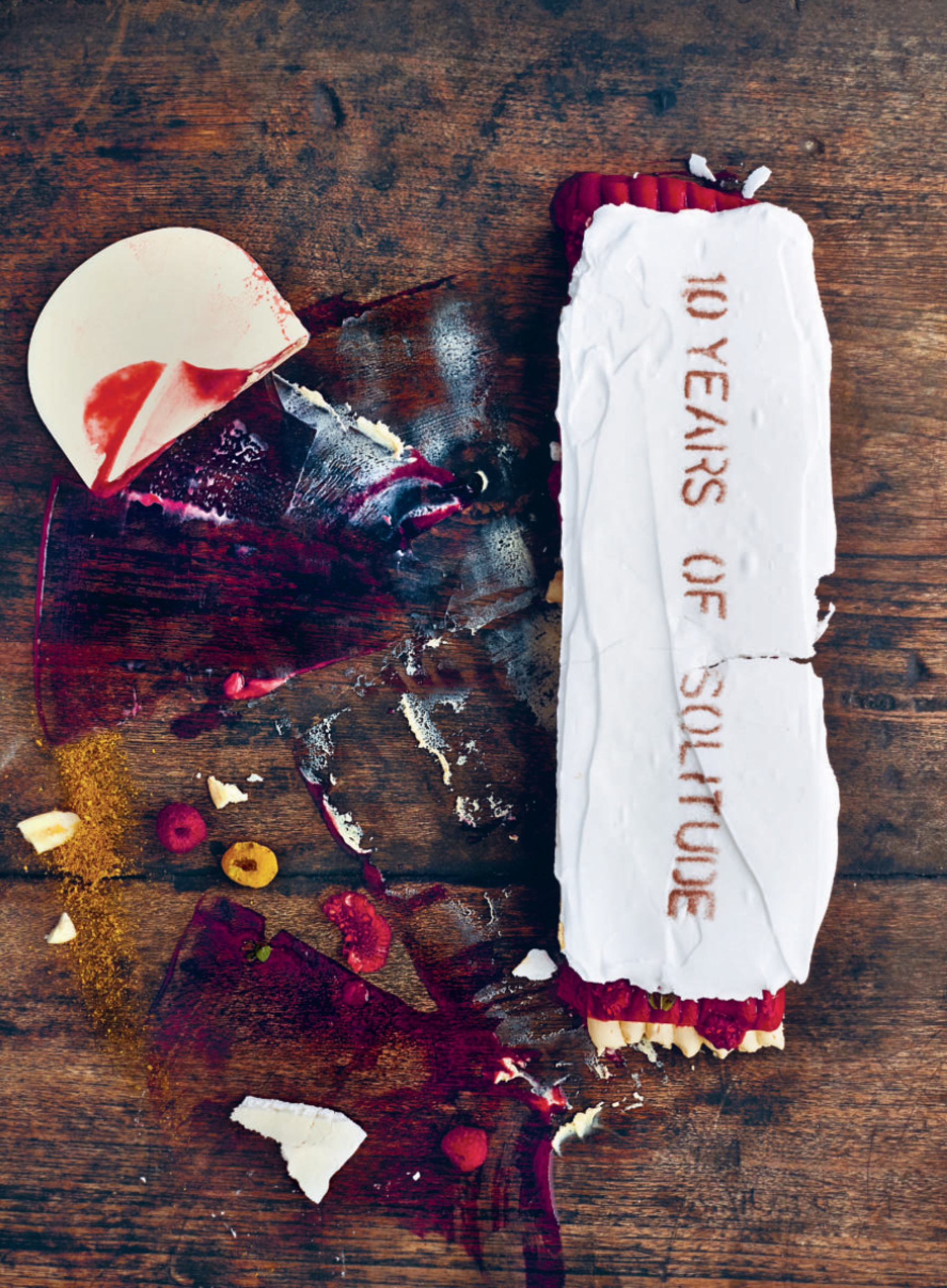 Will Goldfarb's dish Ten Years Of Solitude from Room for Dessert

"The books play a diverse role with the recipes. I try to start with very literal references. Like the (Haruki) Murakami stuff where we have desserts named after little pea (Pique Nique). So let's say you're starting with the moon as two green peas it tends to be a very useful starting point but an incredibly literal starting point.

"There’s literal 'literal' - like the words from the book; and there’s 'literal' where you actually imagine you’re Hemingway and you’re having oysters and white wine. That’s activity and that’s flavour right, which is also literal. 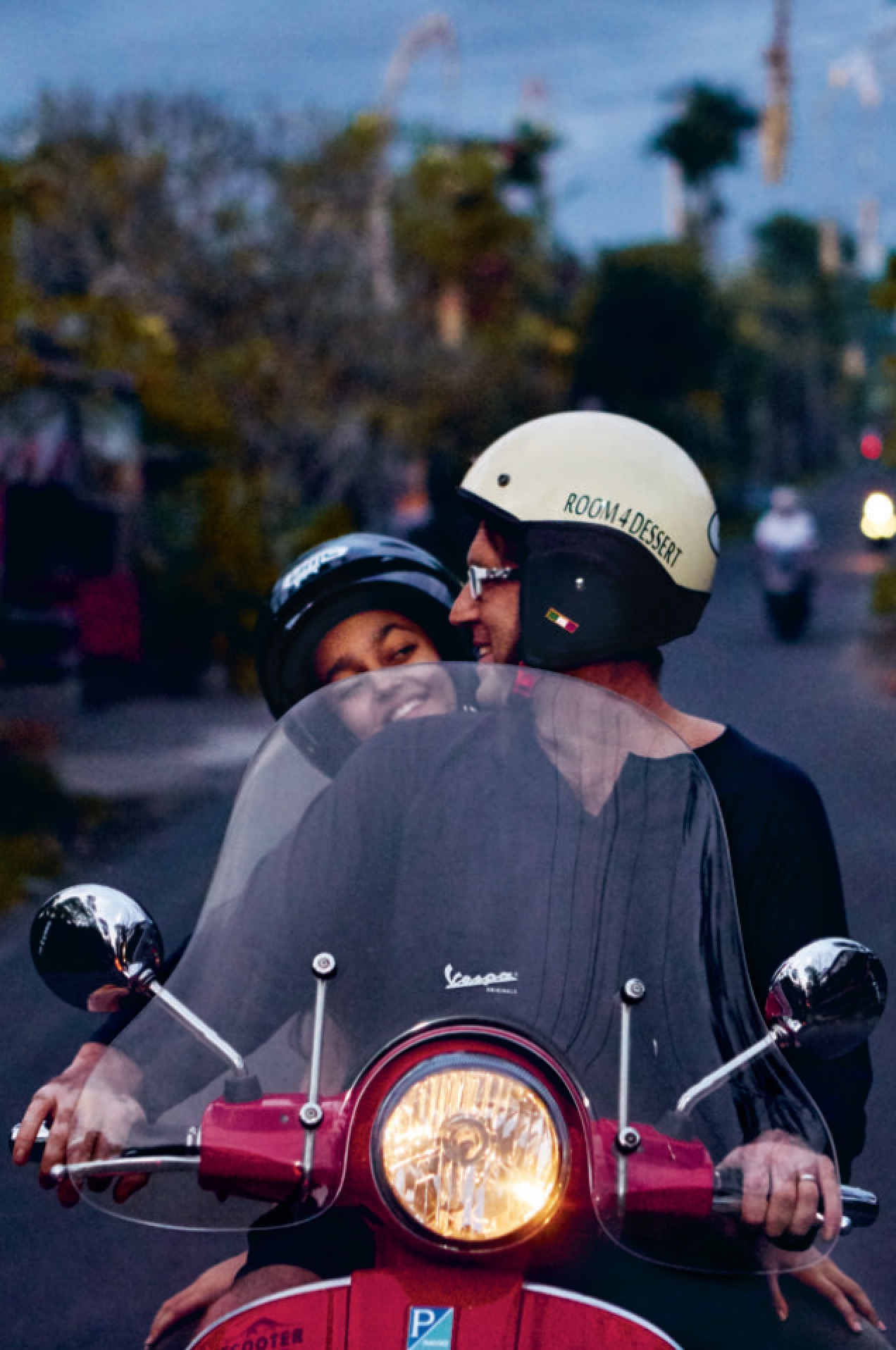 "Yeah I mean that’s the name of the book but it’s also ten years into my career when I made that dessert and we spent five years working on ingredients, technique, the philosophy of love and solitude - so to me that is literal in a totally theoretical way.

"Like the Whisky, Torture, Turgenev - that's a title from Murakami. And then I had to read the book and come up with a quote for the pineapples and that's why I made a pineapple dessert. I hope that by talking about it I’m not making it more serious than it was! The whole idea is for it to be frivolous. Not frivolous and baseless but frivolous and meaningful. I know if I enjoy them and we use that lens to reflect the ideas through them it has to be enjoyable, right?"

Definitely right. See how many literary references you can spot and enjoy some great dessert recipes in Room for Dessert in the store. And do pop back next week for our next look at one of Will's key inspirations - music. 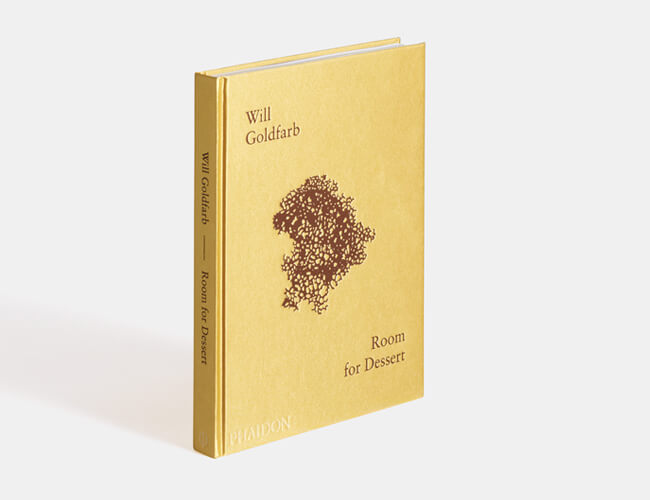 Room for Dessert by Will Goldfarb

Room for Dessert : Will Goldfarb 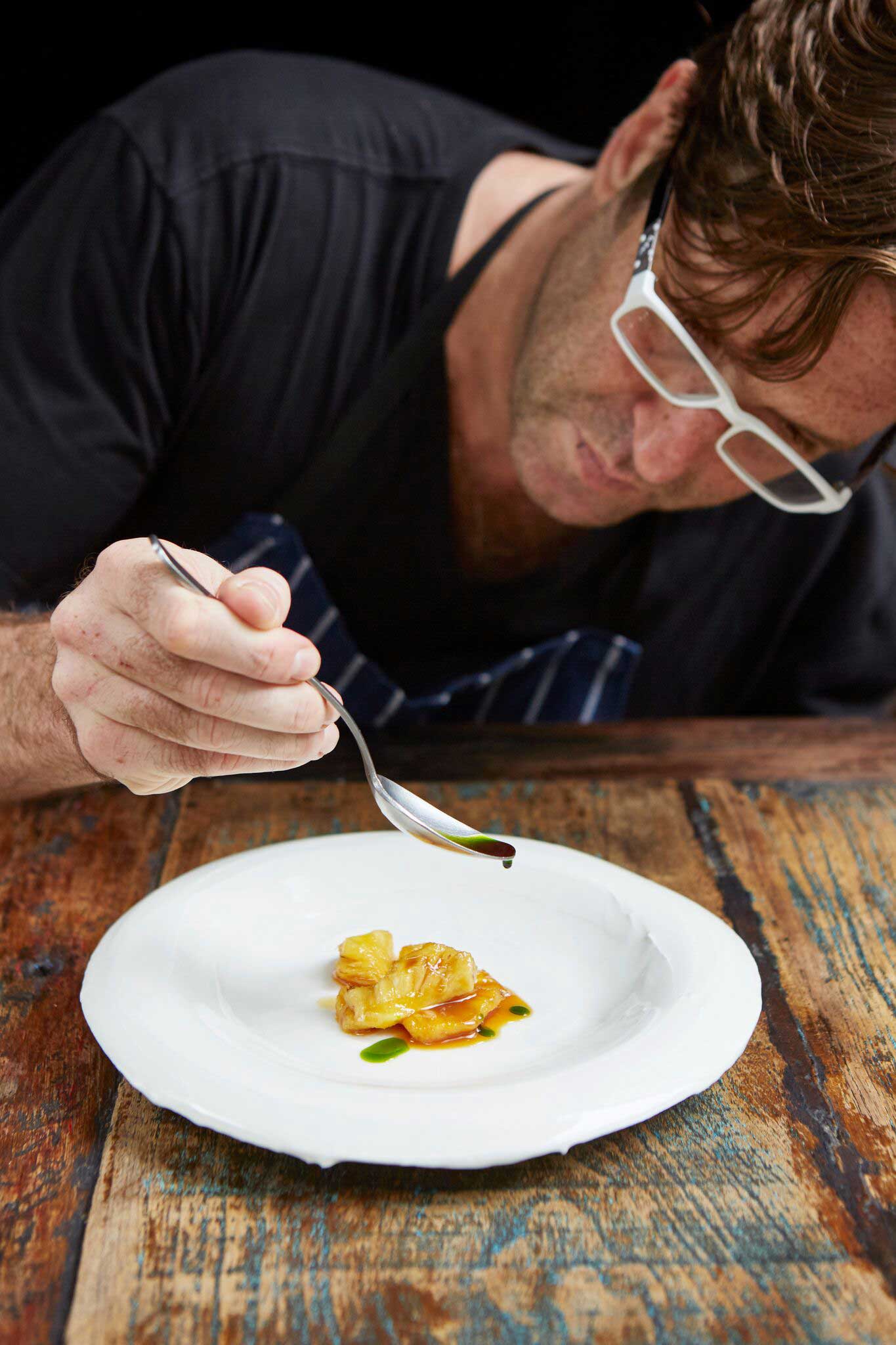 Who is Will Goldfarb giving his book to this Christmas? 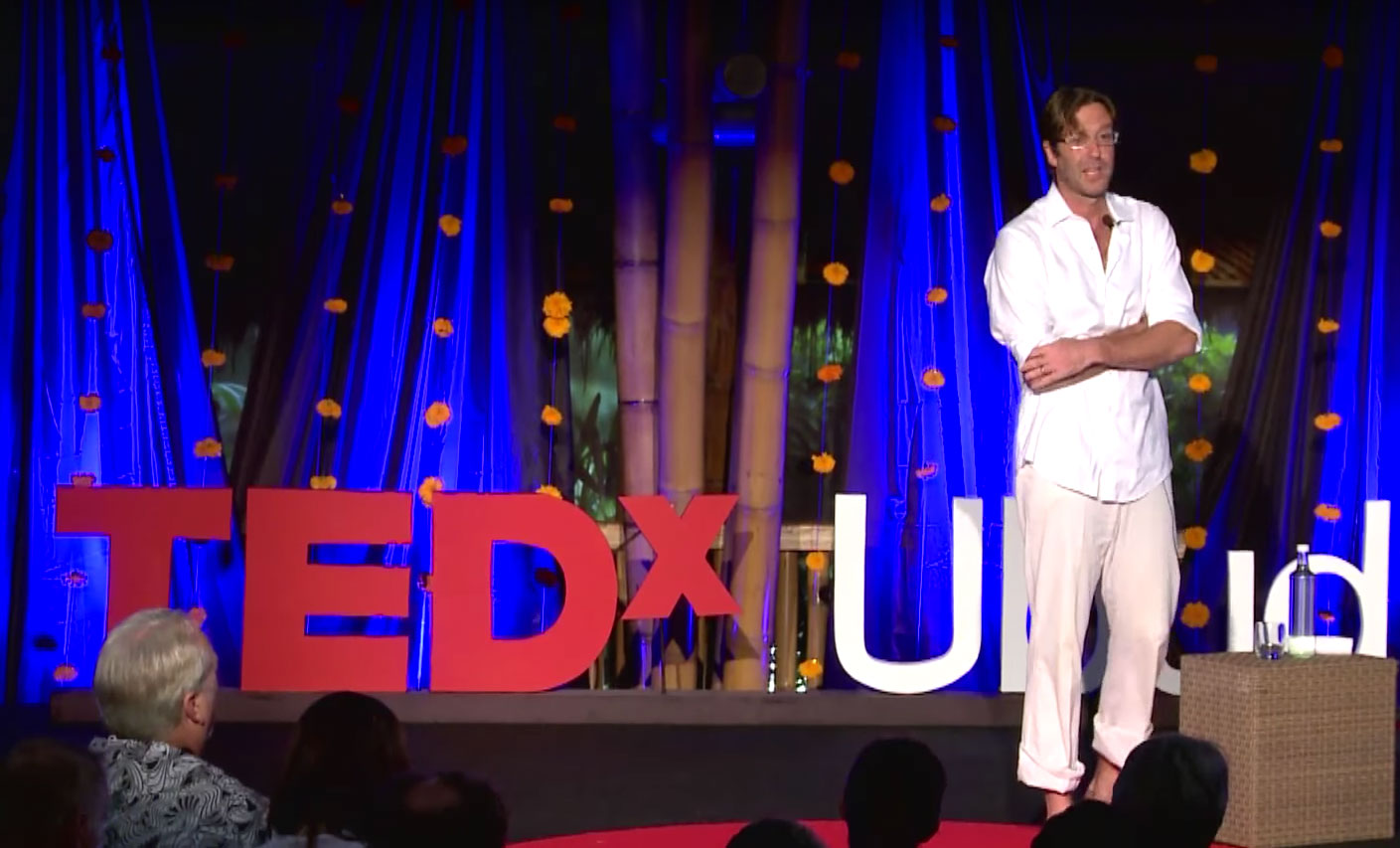 Will Goldfarb’s 5 rules for creativity in the kitchen 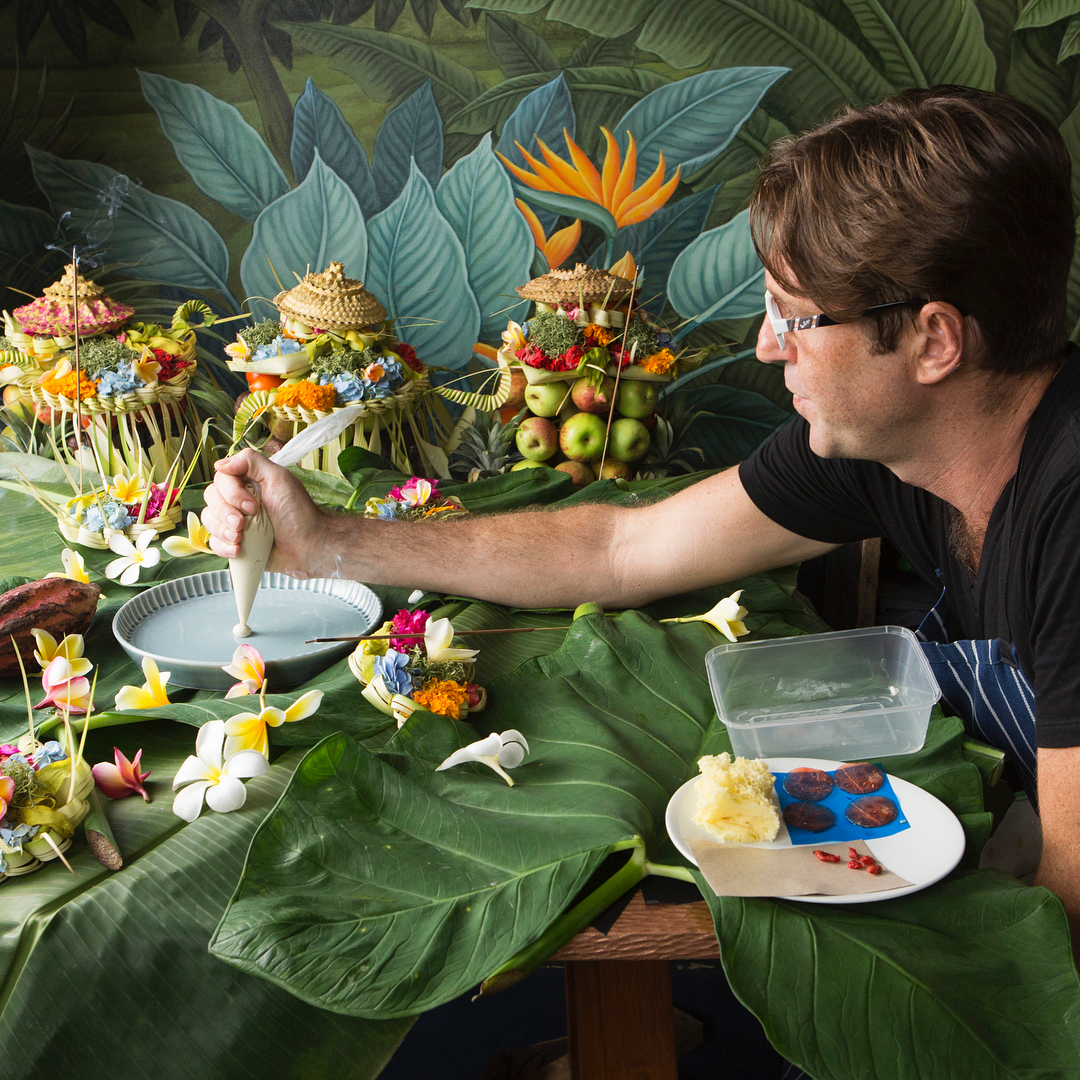 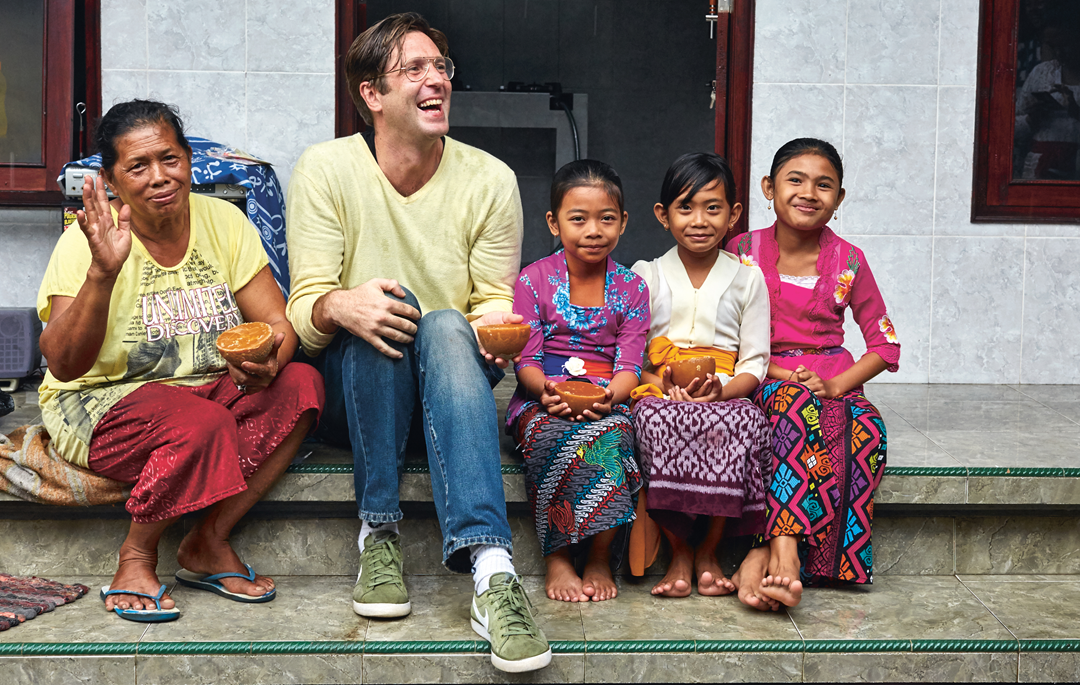 Is Will Goldfarb the Thom Yorke of pastry? 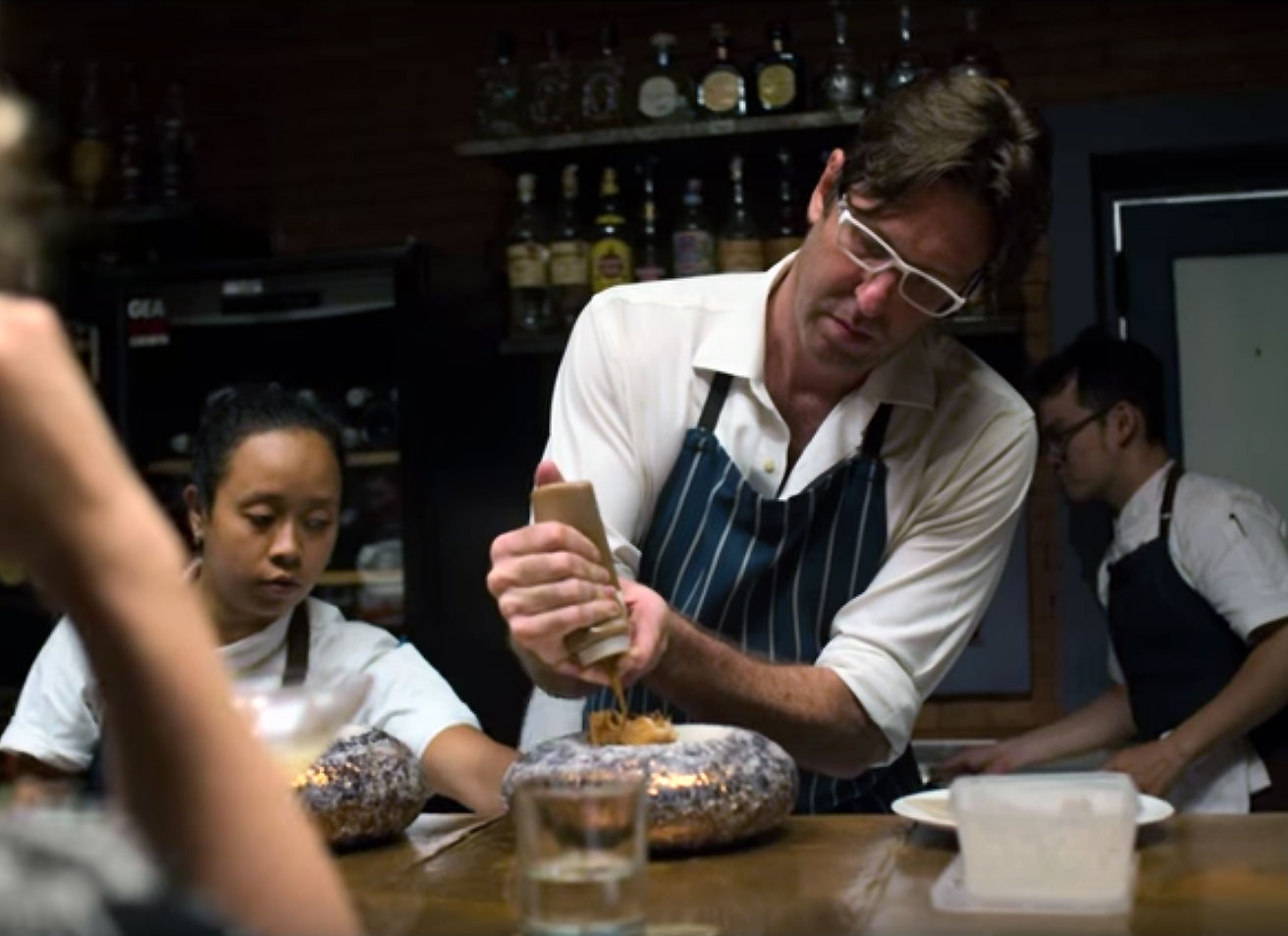 Will Goldfarb stars in the new series of Chef’s Table

Will Goldfarb splashes out on his chef’s garden