What happened when 54 pages of Einstein's theoretical mathematical processes went under the hammer?

A 54 page loose manuscript of jottings, calculations, rows of numbers and crossings out on yellowed paper, incomprehensible to the lay reader. Their estimated price before auction at Christie’s New York in 1996: Between $250,000 and $350,000 (£150,000 and £210,000). Yet they were eventually sold for just under $400,000. This was, after all, the working document dating back to June 1913, revealing the mathematical processes that underpin the general theory of relativity. This document contains the handwriting of Albert Einstein.

Not just Einstein, however, as the story of the sale as told in Going Once: 250 Years Of Culture, Taste And Collecting At Christie’s points out. This excellent volume tells 250 of the most fascinating tales behind the countless valuable items to have gone under the hammer of the great auction house in the course of its first 250 years. These stories are entertaining, ironic and colourful vignettes. And they are often highly instructive, not least in this instance, the story of Einstein’s rather less well known collaborator, Michele Besso.

A lifelong friend of Einstein’s, Besso had studied mechanical engineering at the Swiss Federal Polytechnic in Zurich, where Einstein would also subsequently study. Besso went on to work for a machine factory in Winterthur but revisited Zurich many times and became acquainted with Einstein. The pair would discuss mathematics and physics extensively, with Einstein describing Besso as “the best sounding board in Europe”. 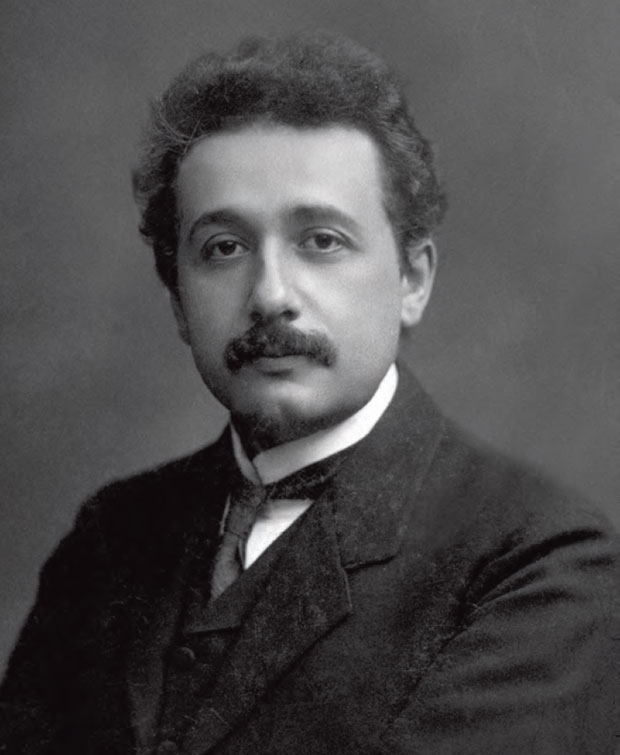 Half of the manuscript sold at Christie’s is Besso’s work. It reveals how the theory of relativity was conceived and tested but also contains small errors which Einstein was forced later to put right. Nonetheless, it remains a vital paving stone towards one of the most important scientific findings of the modern era.

Besso died in 1955, just a few weeks before Einstein himself. In a moving tribute, which expressed hopes that the ideas of physics would transcend our own ideas of the finite his grat mentor said, “People like us, who believe in physics, know that the distinction between past, present and future is only a stubbornly persistent illusion.” Buy Going Once: 250 Years Of Culture, Taste And Collecting At Christie’s here.