Jane Hall knows that, like Rome, a faithful history of female architecture wasn’t built in a day. In her new book, Breaking Ground: Architecture by Women, Hall highlights the work of twentieth-century icons such as Julia Morgan, Eileen Gray and Lina Bo Bardi, as well as contemporary talents, from Kazuyo Sejima to Elizabeth Diller and Grafton Architects, in a definitive exploration of extraordinary female architecture. Yet the book also questions why it has taken the profession so long to recognize the contributions of women. Some of the fault lies in the way a group effort – undertaken by an architectural practice – is attributed to a single (male) practitioner. “Because authorship, over and over again, has been attributed, celebrated and promoted by and on behalf of men, this history needs correction,” Hall writes.

So, as 2019 draws to a close, she acknowledges that, despite her new book’s success, and some colleagues calls for few talks on gender and architecture, this struggle is likely to go on for some years to come. Read on to find out how the year went for her, and who she will give her book this Christmas

What inspired you most this year? Part W's successful campaign to get a woman nominated for the RIBA Gold Medal for Architecture. Although Part W's influence was not formally acknowledged, their campaign also highlighted a large number of women who have contributed to architecture in the last 150 years.

What annoyed you most? Being told that we have 'had enough talks about gender and architecture this year'.

What was your personal highlight? Receiving feedback on the book from architects who are featured in it, but also those who have been inspired by it, especially abroad, to organise their own events about women architects and their work.

What can we expect from you in 2020? I am working on a few other book ideas that revisit western architectural history through an intersectional lens, while continuing to teach and build projects with Assemble.

Who will you give your Phaidon book to for Christmas? The Phaidon book attempts to capture a global picture of women's work so I would send it to friends abroad, particularly in Brazil, who have been instrumental in demonstrating to me the full breadth yet specificity needed to start the hard work of recovering a lost history of significant works of architecture built by women. 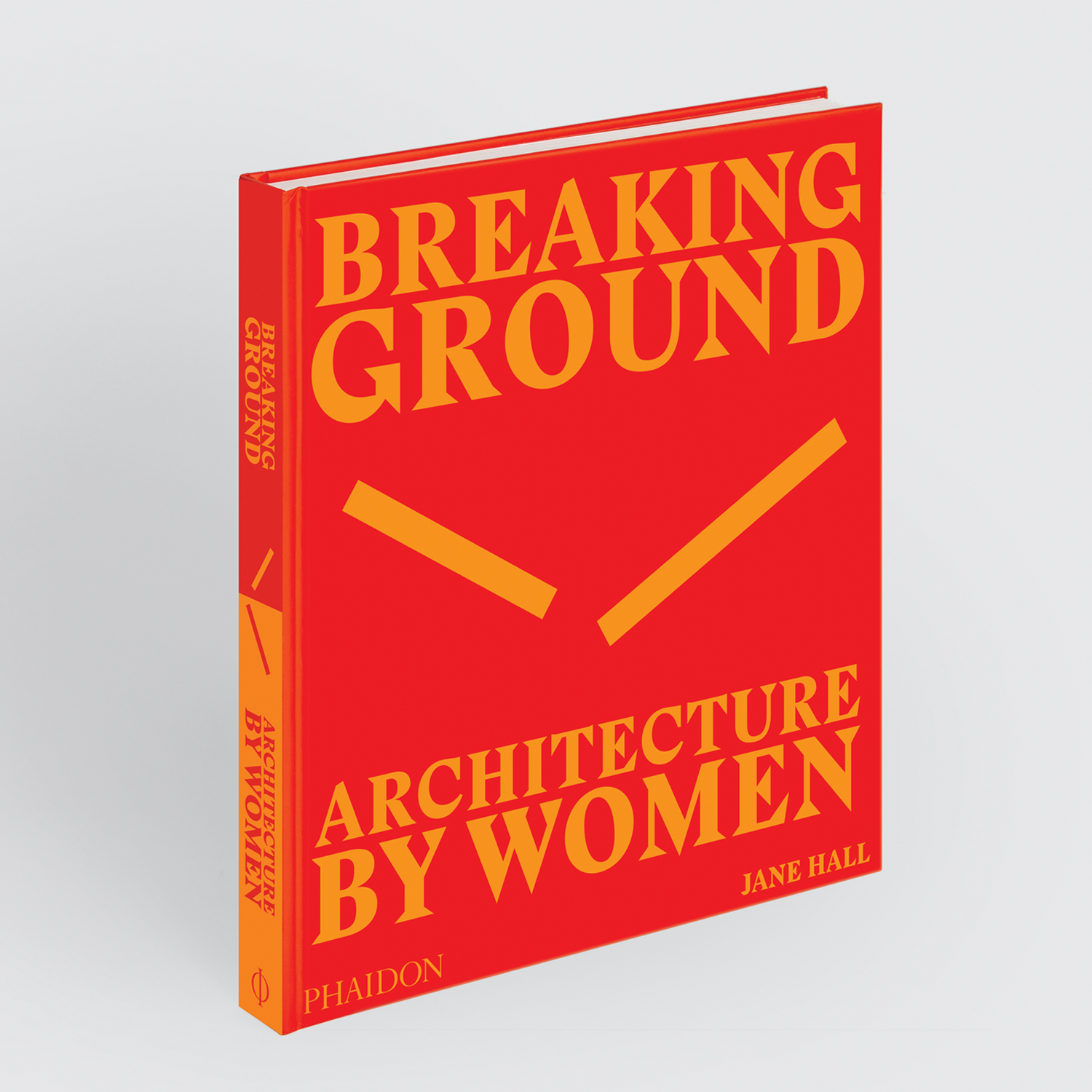 For a better grasp of that long history, buy Breaking Ground: Architecture by Women. The book is a unique visual survey of architecture designed by women from the early twentieth century to the present day, illustrated with beautiful, illuminating photographs, and filled with concise, engaging text. Buy your copy here.

More on GIFTING: Who is Jane Hall giving her book to this Christmas? 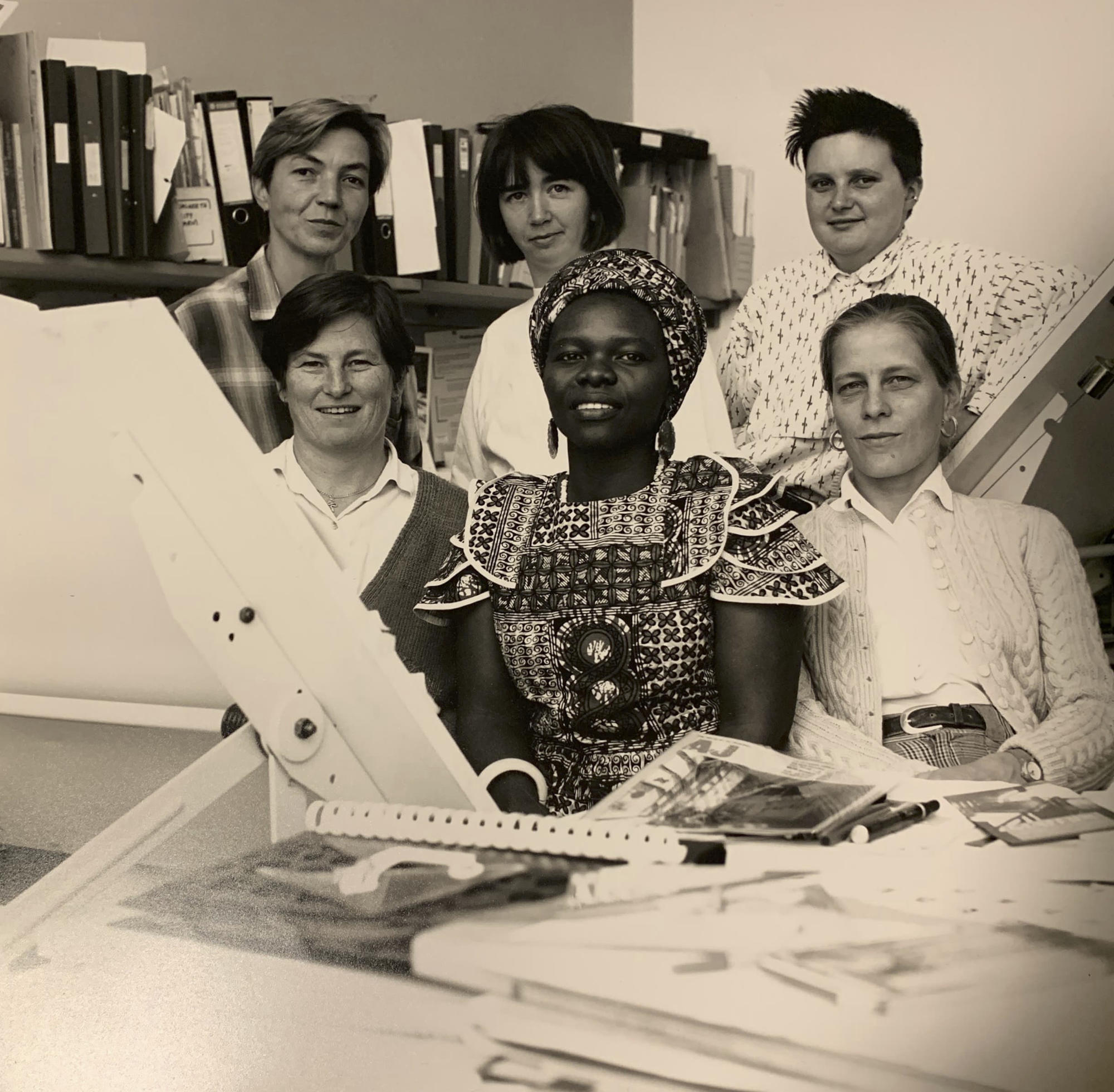 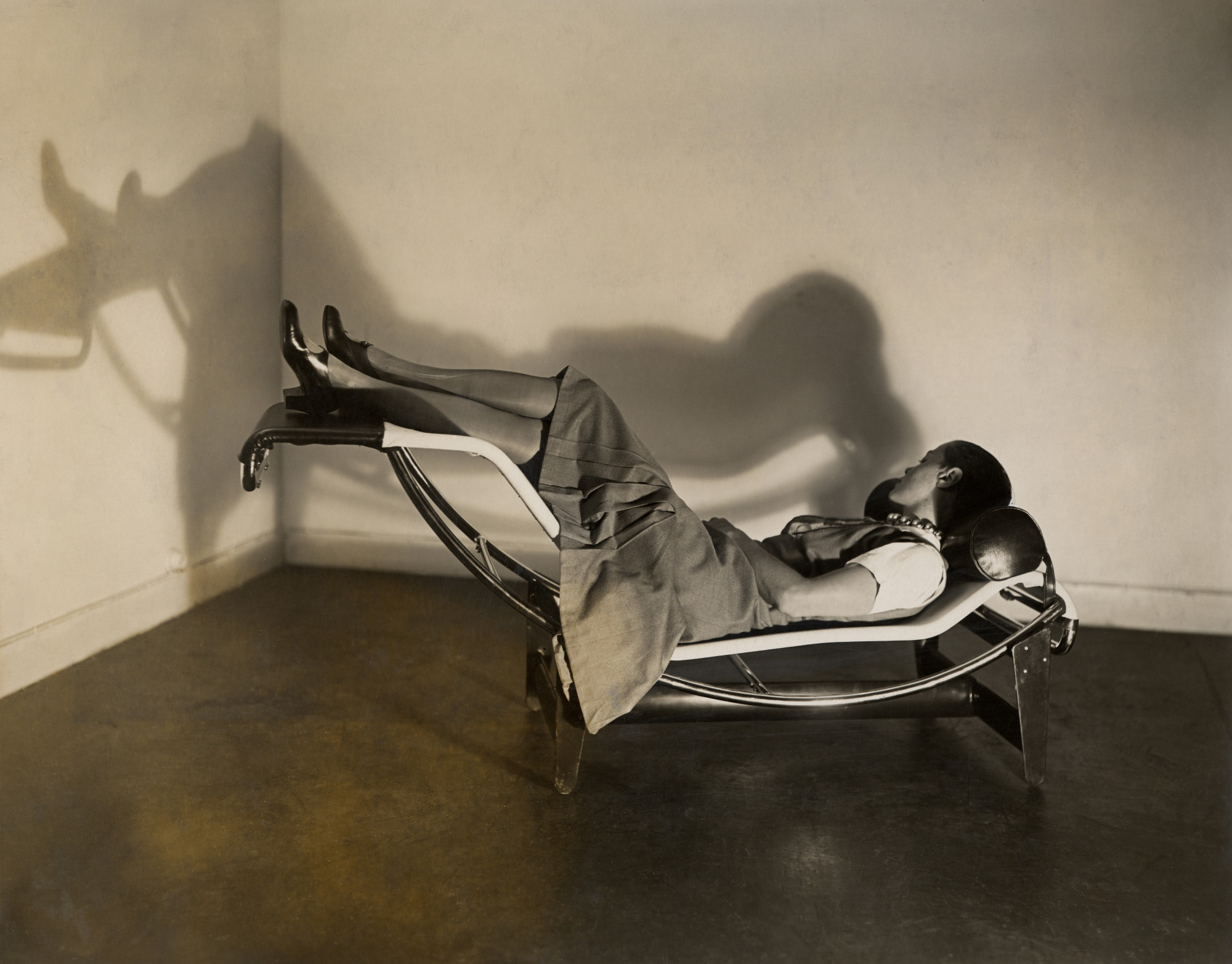 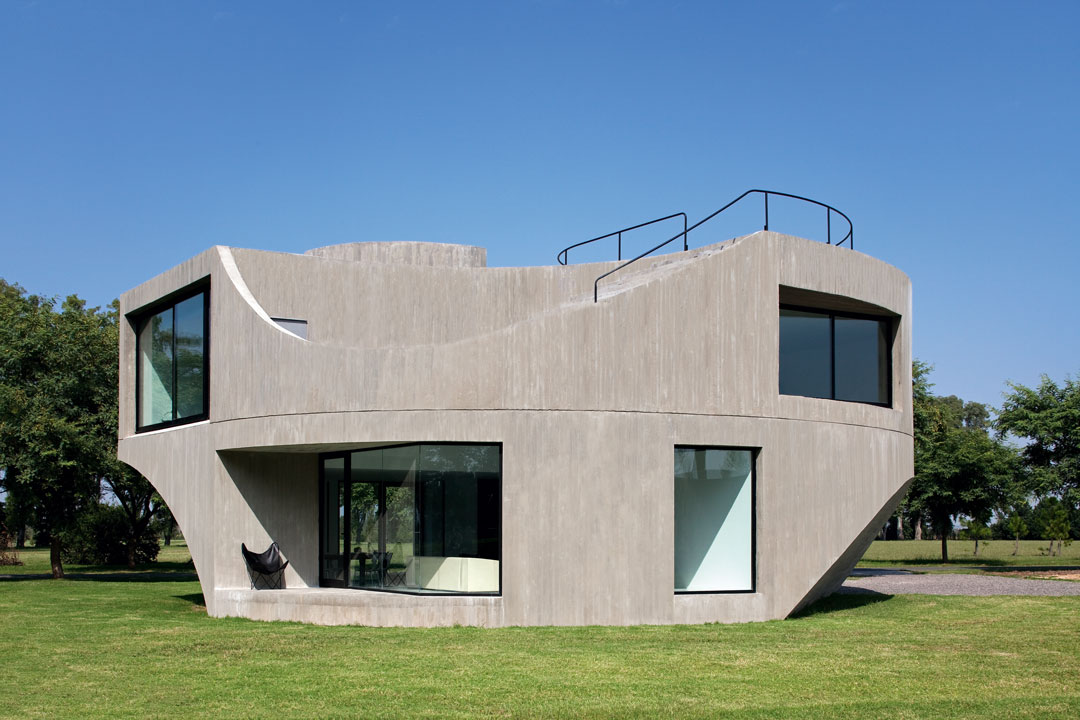 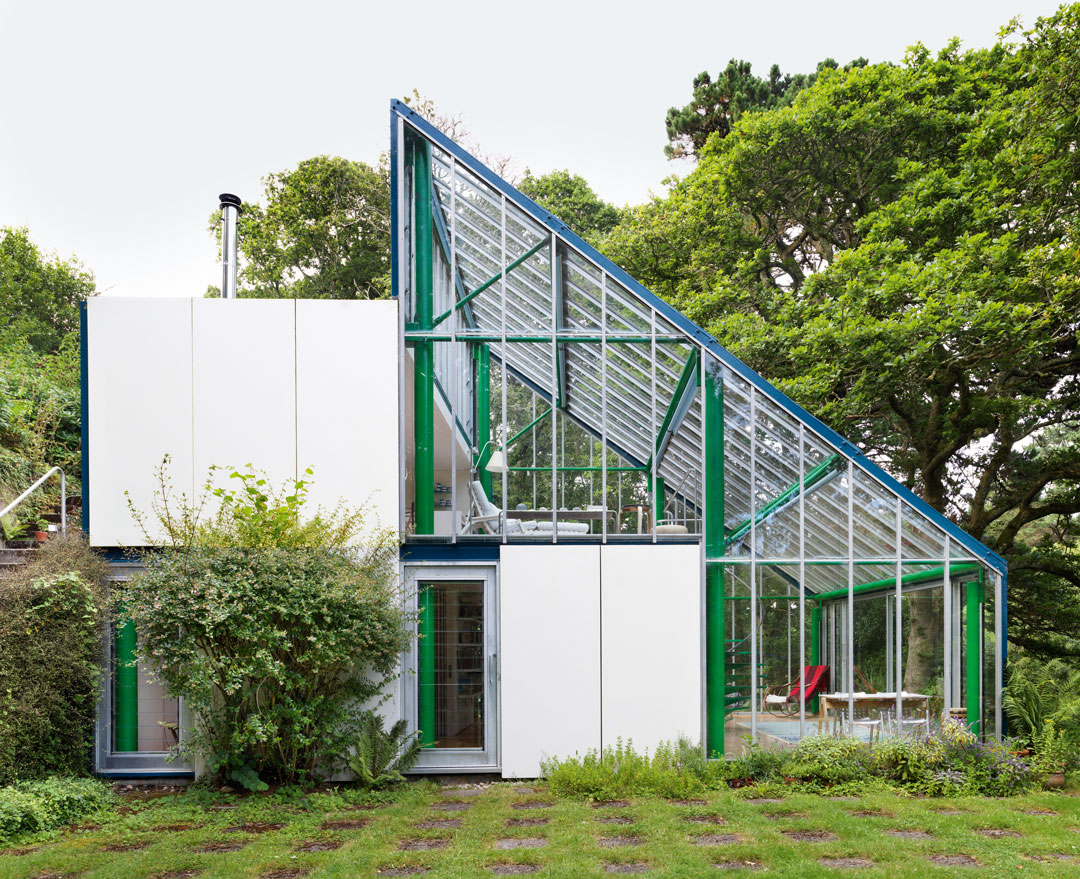 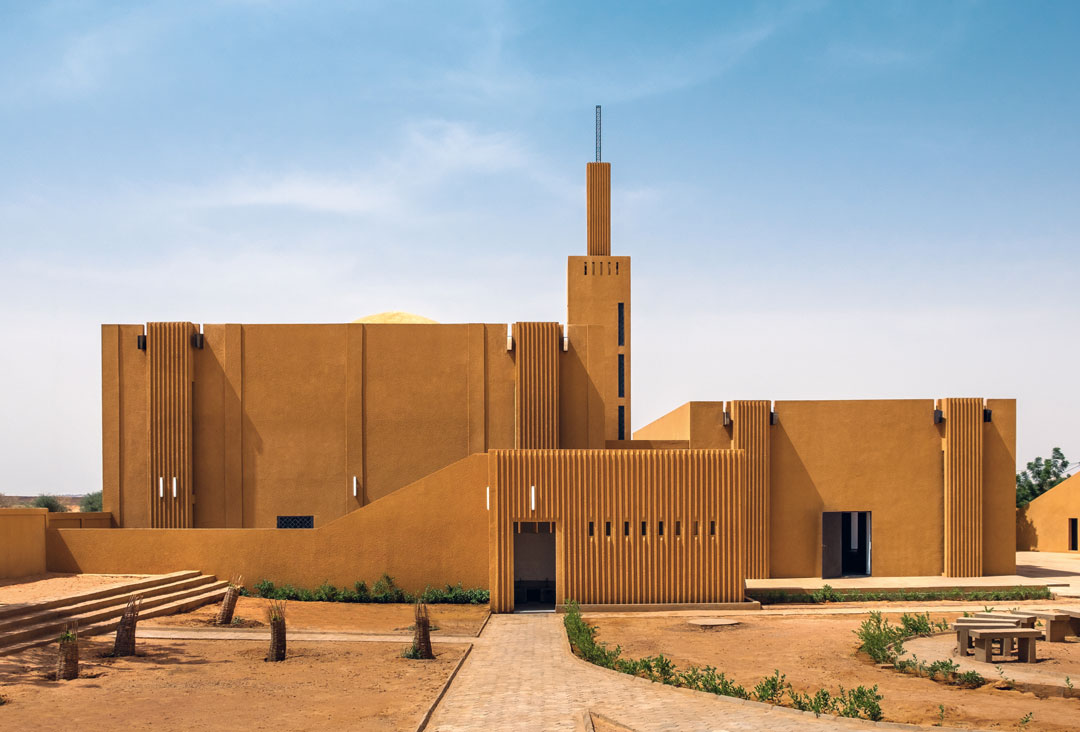 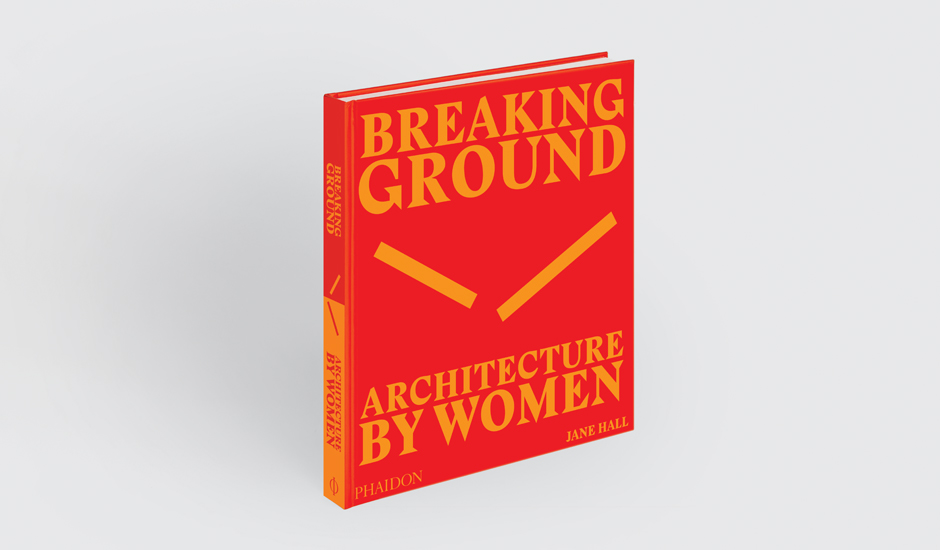 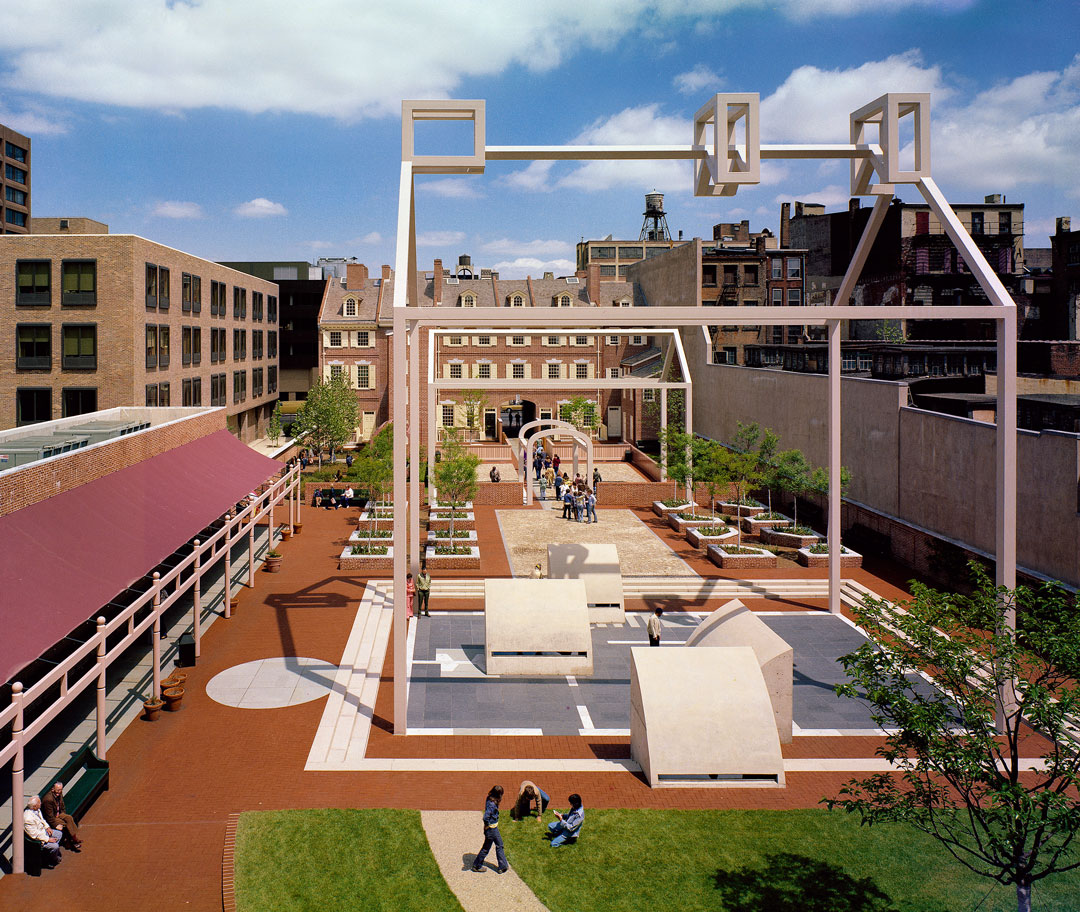