Because we're publishers of the very fine Room, (and also because, at heart, we're terrible design snobs) we've always got our eye out for a stunning interior. So we were naturally drawn to news that this year's Inside World Festival of Interiors is being held in Singapore in November. Nominees for the Inside Awards section are drawn from across nine categories and there's usually some fantastic eye candy to be had. This year is no different. 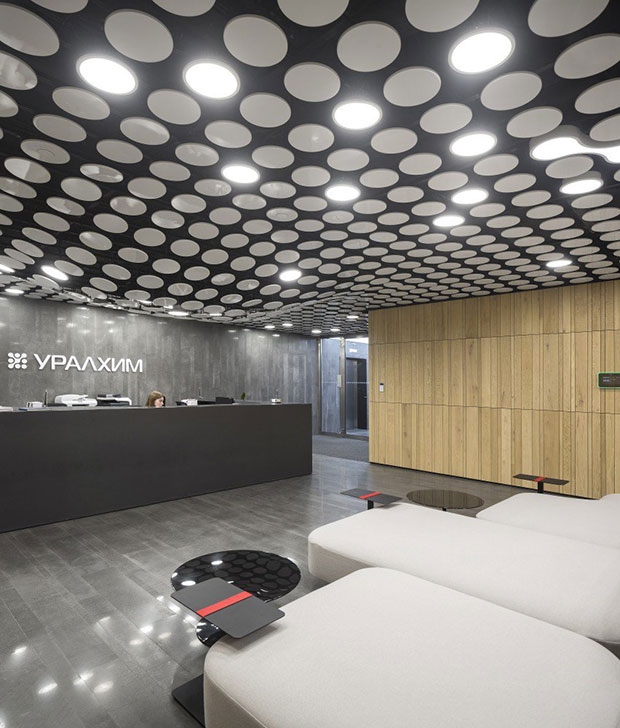 This year's nominees include a hotel reception made entirely of wood by March Studio, HASSELL's Medibank Workplace, Vivarium in Bangkok by Hypothesis, Pedra Silva Architects' Uralchem HQ and Motto Designs' residential property Expressionz The Loft. To be honest, they'd all make worthy winners. 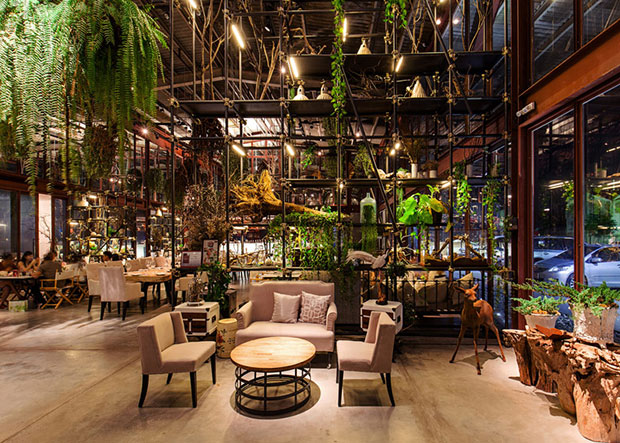 If you like what you see below, you'll find plenty more like it in Room  Lavishly illustrated, Room presents 100 exceptional emerging designers, selected by 10 international leaders in the interior design world; featuring curators from a broad range of disciplines, including groundbreaking design publications, world-renowned academics and tutors on design, influential interior design practices, cross-genre innovators and industry leaders. 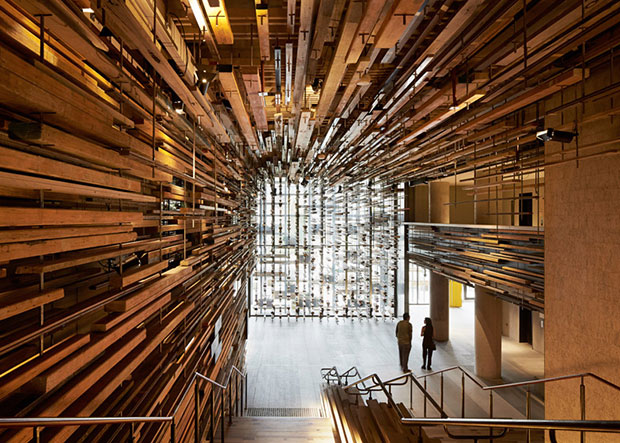 This international panel have each chosen 10 of their favourite interior design projects that have broken new ground in the last 5 years. Arranged alphabetically by designer, the book features more than 700 photographs, renders and drawings. Check out Room in the store. 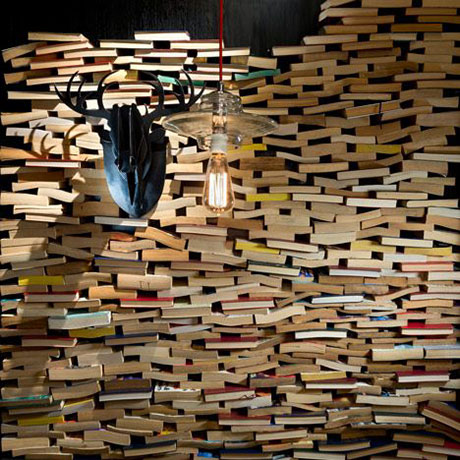 Expressioniz The Loft by Motto Designs

Room: Inside Contemporary Interiors Conceived and edited by Phaidon Editors