Want to know about SelgasCano, who'll be doing next year's Serpentine Pavilion? Let the Phaidon Atlas guide you

News broke today that Madrid architecture practice SelgasCano would create next summer’s temporary Serpentine Pavilion in Hyde Park, London. No renderings were unveiled of course, though the winning firm, the first Spanish practice in the programme’s 15-year history, did reveal something of their plans.

"This is an amazing and unique opportunity to work in a royal garden in the centre of London. Both aspects – 'garden' and 'London' – are very important for us in the development of this project," SelgasCano said. “We are going to use only one material as a canvas for both – the transparency. That 'material' has to be explored in all its structural possibilities, avoiding any other secondary material that supports it, and the most advanced technologies will be needed to be employed to accomplish that transparency." 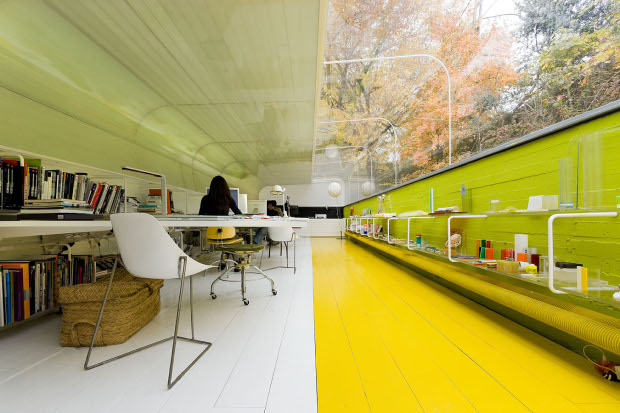 Studio in the Woods by SelgasCano. Photograph by Iwan Baan. As featured in the Phaidon Atlas

What does all that mean, exactly? Well, it all becomes a bit clearer if we take a look at a few of SelgasCano’s completed projects, as featured in the Phaidon Atlas, our peerless architecture resource.

This husband-and-wife practice, founded in 1998 by Jose Selgas and Lucia Cano, has a reputation for working with relatively novel, yet surprising cheap materials, as well as creating striking buildings that nevertheless fit into the local environment. Nowhere is this better exemplified than in their own sunken, semi-transparent offices, built in a wooded area just outside Madrid in 2012. 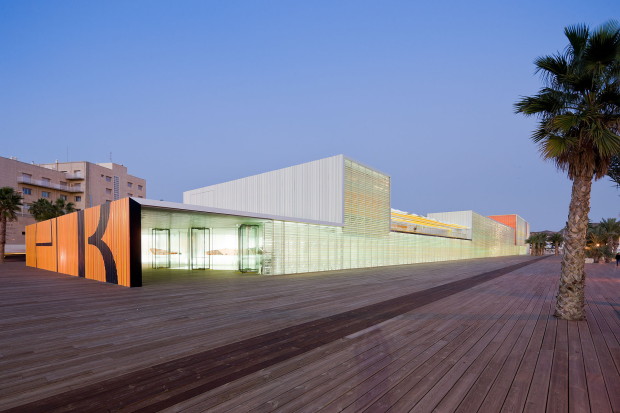 El Batel by SelgasCano. Photograph by Iwan Baan. As featured in the Phaidon Atlas

Studio in the Woods  “What is being sought with this studio is quite simple: work under the trees,” the firm explain. “To do so, we need a roof that is as transparent as possible. Also, at the same time, we need to isolate the desk zone from direct sunlight. Hence the transparent northern part. The part that is covered with a bent sheet of 20mm colourless Plexiglas on the north side. The south side, where the desks are, has to be closed in much more, but not completely, so there is a double sheet of fibreglass and polyester in its natural colour on the south side, with translucent insulation in the middle.” It's simple, yet so effective.

El Batel The firm is equally adept at working on a grander scale, as can be seen in the El Batel Conference Centre & Auditorium, which they created in the port Cartagena, southern Spain, in 2011. The centre was constructed using plastics and Plexiglas, yet it still follows the lie of the local land. The firm cites “the immaculate straightness of the pier edge, the invariably calm sea, the artificially horizontal plane of the dock,” as minimalist-guides for this low-slung building. You can take a look inside of El Batel in our new interiors title, Room. 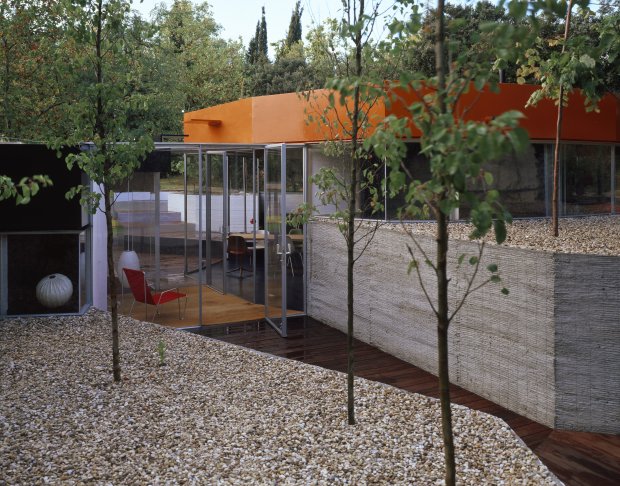 Silicon House by SelgasCano. Photograph by Roland Halbe. As featured in the Phaidon Atlas

Silicon House If you want to see transparency, gardens and houses in a single commission, then take a look at this 2006 house created by SelgasCano on the edge of the Spanish capital.  “Situated in a neighbourhood of detached single-family houses at the periphery of Madrid,” write the firm, “this is a modest dwelling nestled into a gently sloping wooded site. The idea of the house – to live intimately with the immediate natural environs – permeates every detail of the design.” Look out for something a bit like this in Hyde Park next summer.

To see further images and drawings from these and other SelgasCano projects, as well as a huge amount more besides, sign up for a free trial of the Phaidon Atlas, our peerless architectural resource, here.

More on The 2015 Serpentine Pavilion architects in 3 works 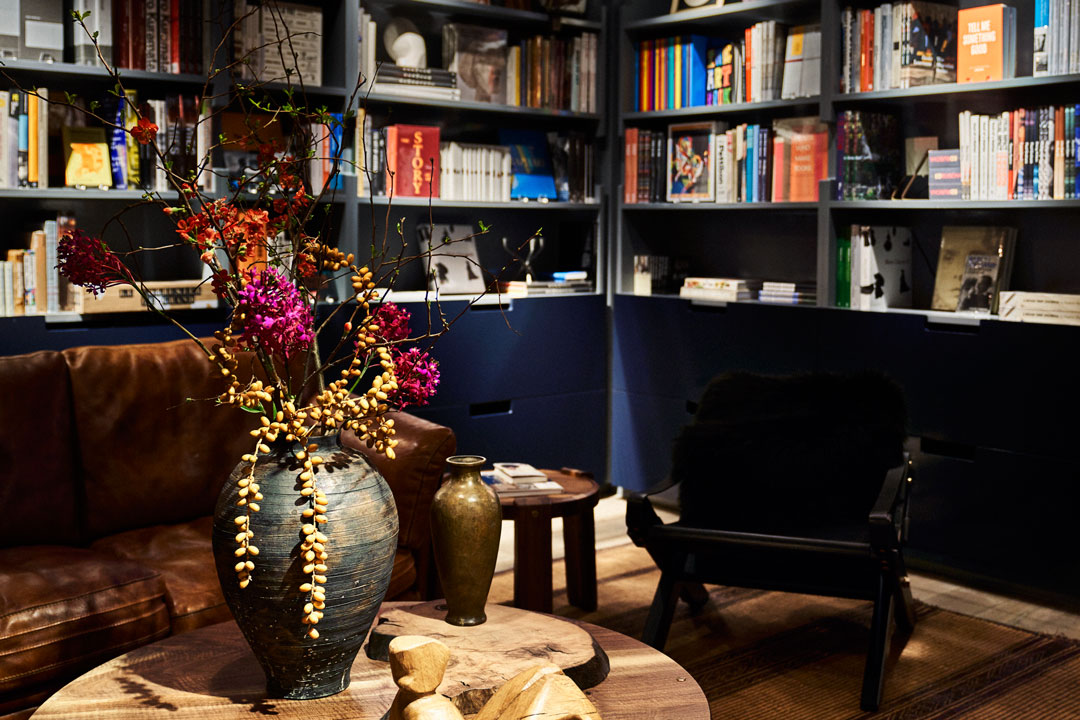 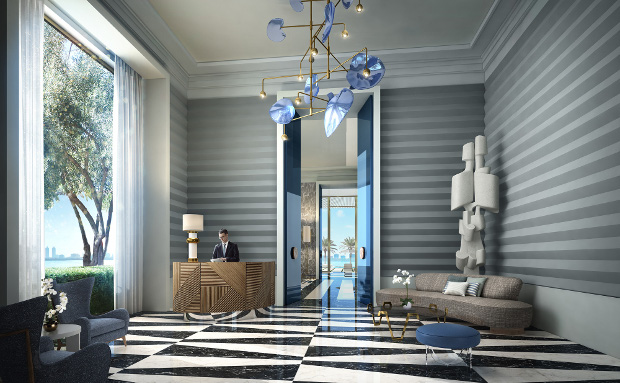 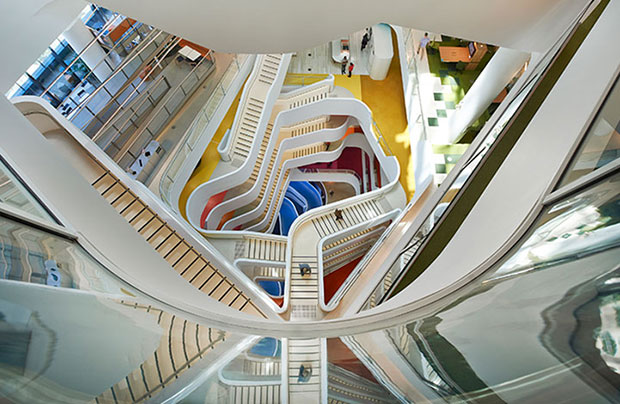 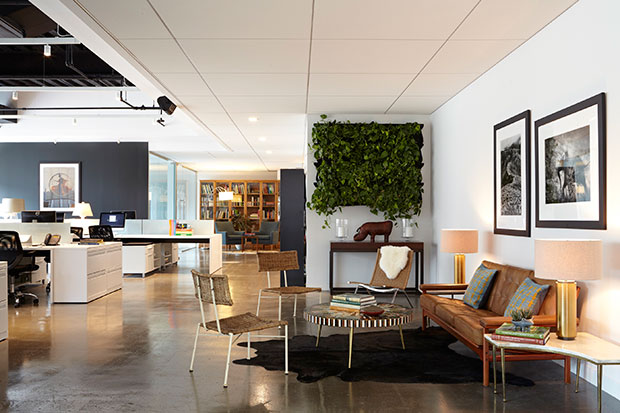 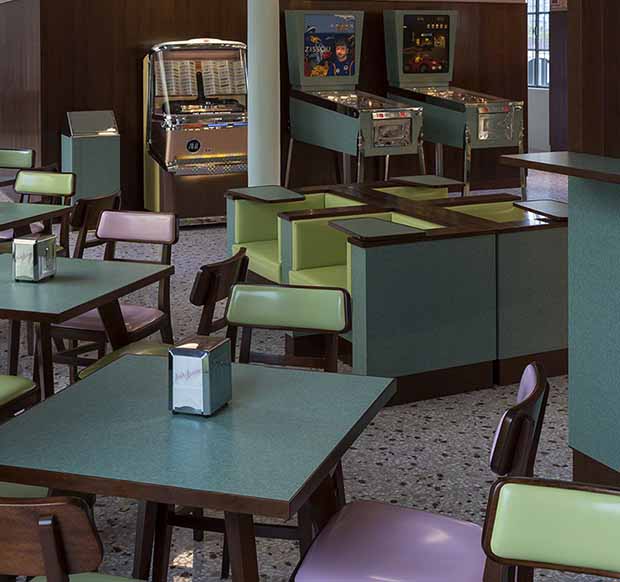 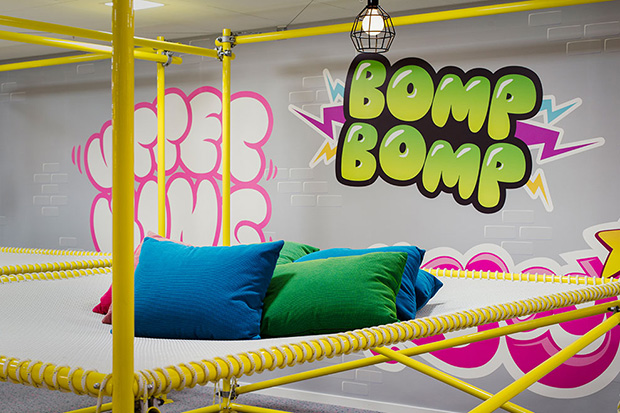 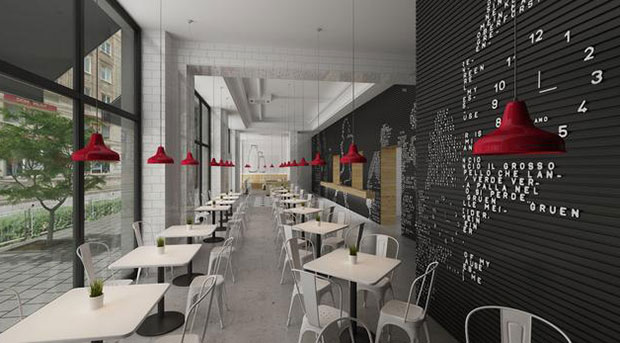 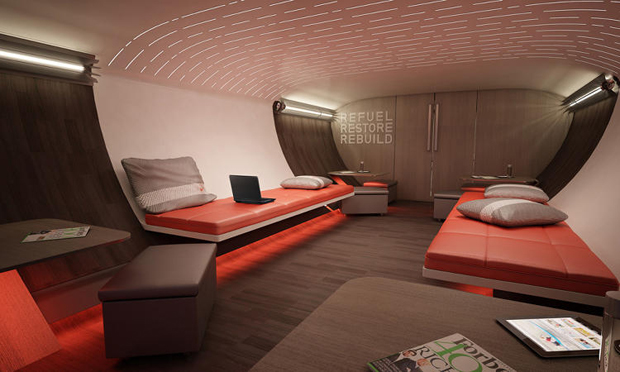 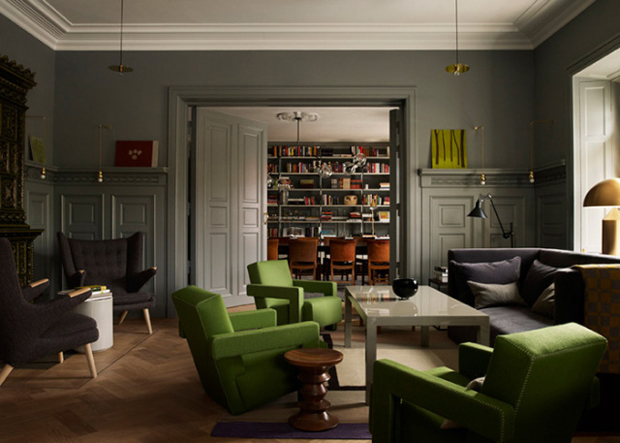 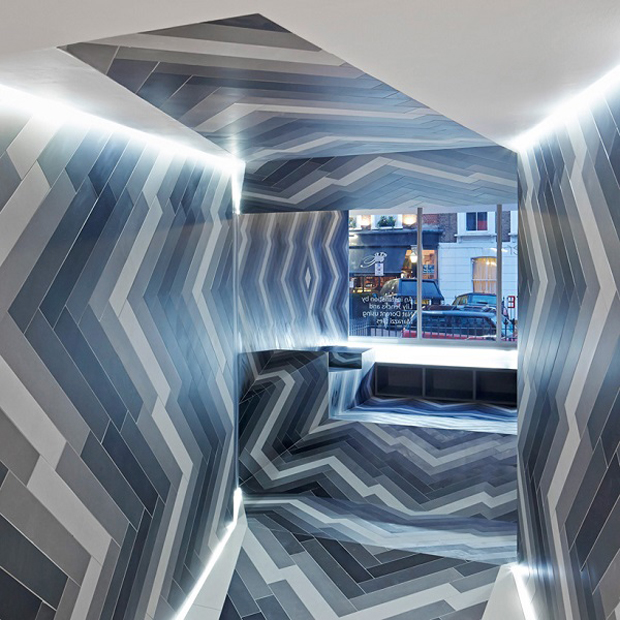 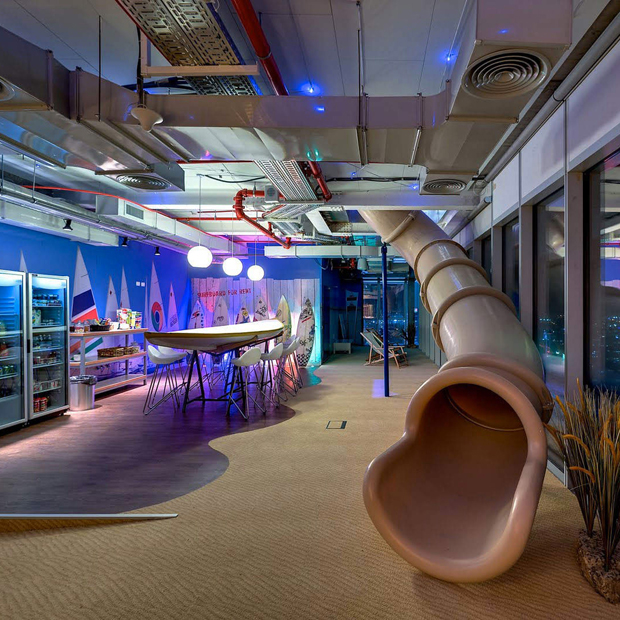 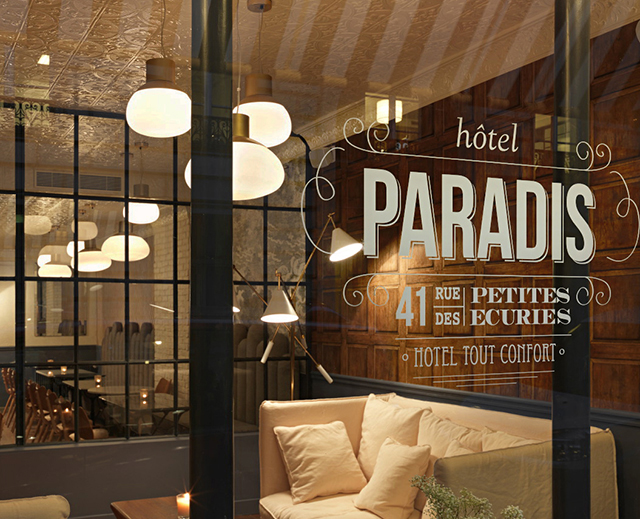 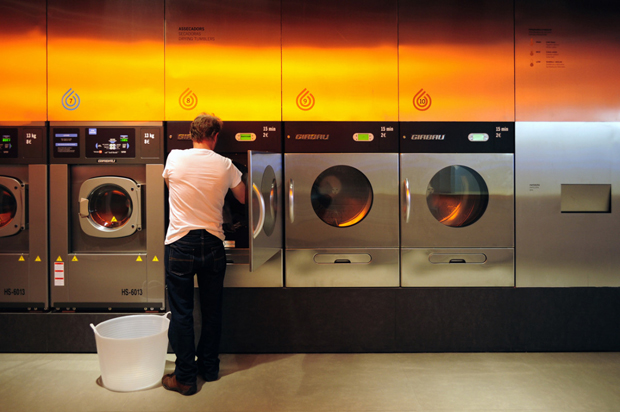