Among the men who have helped mankind reach out into space, few are as controversial as Wernher von Braun, the man behind both the V-2 missile and Saturn V rocket. Though in the  1950s and 60s he was, as Mark Holborn puts it in his new book Sun and Moon, “at the forefront of American national pride, von Braun had a complex background, which included a period during the war years when such launches were in their infancy, yet wreaked destruction with terrible efficiently.” Here’s some key insights into his life and work.

He had been working on rockets since he was a kid Von Braun was born in Province of Posen – then part of the German Empire, now in Poland – in 1912, grew up in Berlin, and joined an amateur rocketry club in his late teens. “Von Braun’s path from a childhood interest in astronomy to the higher levels of mechanical engineering, with a special regard for rocket propulsion, is believed to have been inspired by his early reading of [physicist and engineer] Hermann Oberth’s Die Rakete zu den Planetenräumen, published in 1923 and later translated as The Rocket into Planetary Space,” writes Holborn. “Through Oberth, he came to consider the theoretical and practical principles of space travel.” 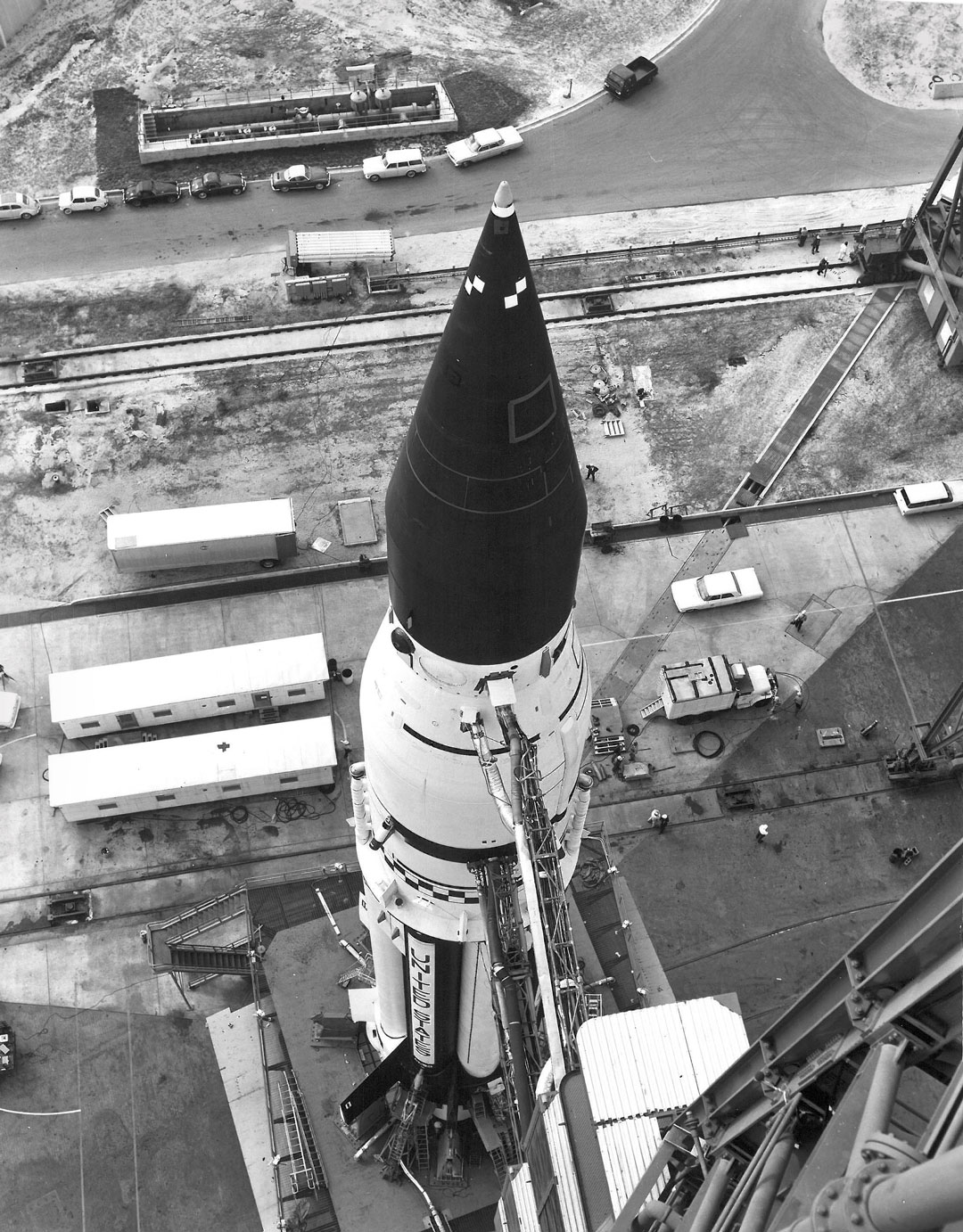 Though his association with the Nazis is well established – by 1939 he was the technical director of Germany’s Army Research Centre, and in 1940 he joined the SS - von Braun was suspected of treason during the later stages of the war. “In the spring of 1944 he was briefly held by the Gestapo when his loyalties were in doubt, but his speedy release was a measure of his seeming invincibility.”

Russian forces were closer to von Braun at the end of the War, but he chose to surrender to American troops  – even though he harboured an admiration for a certain Russian scientist. “Peenemünde  [the site of von Braun’s base] finally fell to the Russians in March 1945, but von Braun reached Austria, where he surrendered to the Americans in May,” explains Holborn. “It has been said that among his personal effects found at Peenemünde was a much-annotated copy of a book by Konstantin Eduardovich Tsiolkovsky, the visionary Russian space theorist, who as early as 1903 had calculated a velocity required to take a spacecraft into orbit around the Earth using liquid oxygen and hydrogen as fuel.”

Von Braun eventually found a place within the American popular imagination , perhaps because he helped them win a new struggle. “Having understood the destructive and psychological impact of the German V-2 rockets at the end of the Second World War, the US military had been developing rocket systems for missiles since the early 1950s,” writes Holborn. “The race for greater rocket propulsion also served the idea of using satellites for both navigational and observational purposes. The planned launch of the first American satellite, the Vanguard, had been dramatically overtaken by the wholly unexpected Russian announcement of the Sputnik satellite in October 1957.

“The Russians were leading the chase, much to the humiliation of those who had named the Vanguard. Another American satellite, the rocket-shaped Explorer 1, was successfully taken into orbit by a Juno 1 rocket launched from Cape Canaveral on 31 January 1958.

Both President Kennedy and TIME magazine came to admire his work “Von Braun was to appear on the front cover of TIME magazine in February 1957 under the title ‘Missileman’,” notes Holborn, and, when John F Kennedy came to describe the Moon mission to his fellow Americans, he drew his description from von Braun’s series of Saturn rockets, the last of which Saturn 5, became the model for the Moon programme. Holborn quotes JFK’s speech, delivered in Houston, Texas, in the summer of 1962:

“But if I were to say, my fellow citizens, that we shall send to the Moon, 240,000 miles away from the control station in Houston, a giant rocket more than 300-feet tall, the length of this football field, made of new metal alloys, some of which have not yet been invented, capable of standing heat and stresses several times more than have ever been experienced, fitted together with a precision better than the finest watch, carrying all the equipment needed for propulsion, guidance, control, communications, food and survival, on an untried mission, to an unknown celestial body, and then return it safely to Earth, re-entering the atmosphere at speeds over 25,000 miles per hour, causing heat about half that of the temperature of the Sun – almost as hot as it is here today – and do all this, and do it right, and do it first before this decade is out – then we must be bold.”

For more bold insight into space, order a copy of Sun and Moon here.

More on The Rocket Man of Sun and Moon