The book is the very first to document the full scope of this emerging fashion capital that’s attracting the world’s attention, and also chart its recent rise. In her introduction Smith, Vanity Fair’s erstwhile West Coast editor, suggests 1951 as a potential Year Zero. It was then that the designer James Galanos, who had apprenticed in the movie studio system, established the fashion line, Galanos Originals, “which was probably the first LA-centric collection to garner worldwide attention,” Smith writes. 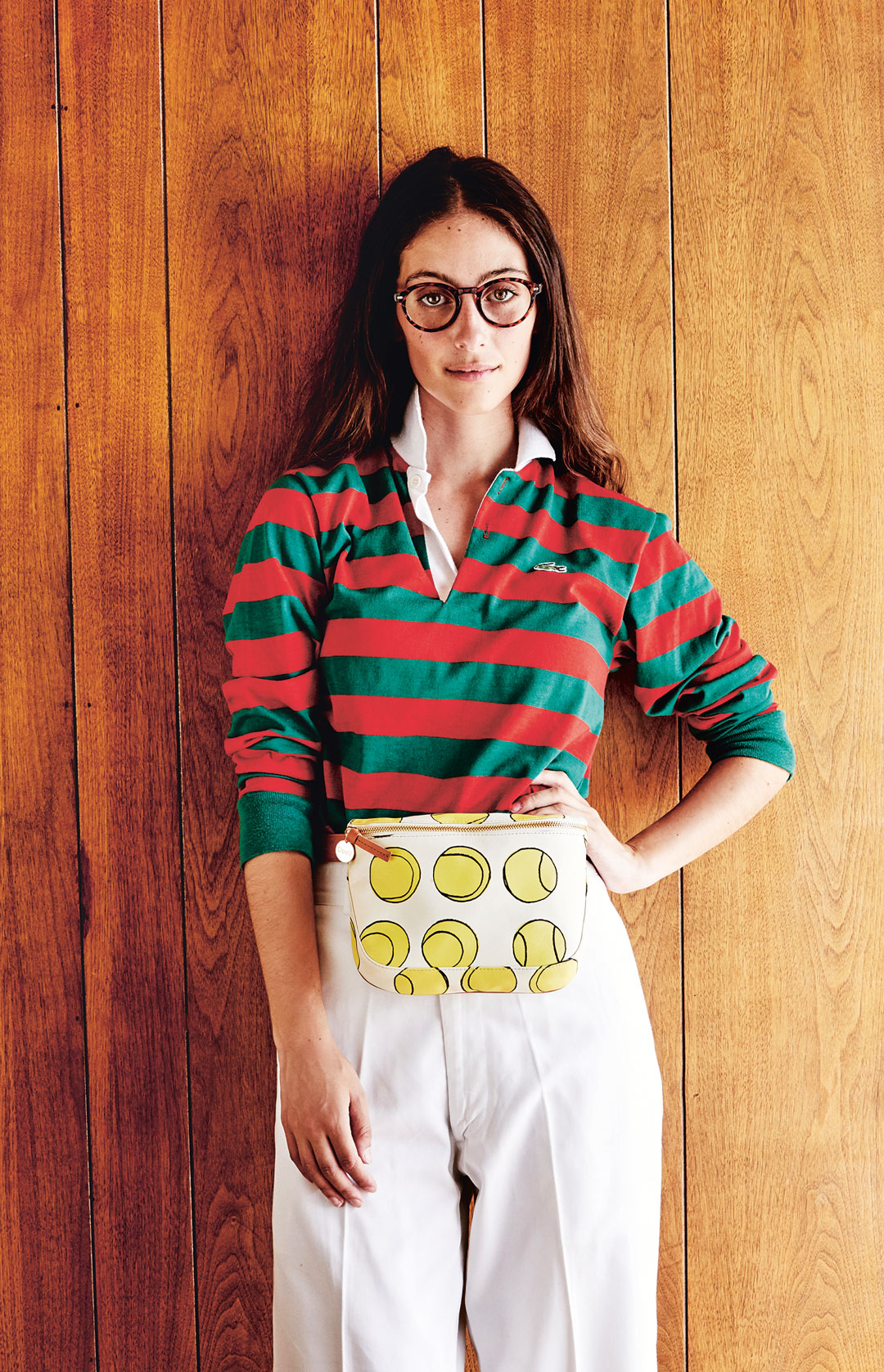 A look from the Clare V. Spring 2019 collection, inspired by the work of artist David Hockney. Photo by Jenna Peffley

You could also go for 1988, when the Beastie Boys relocated to California. “One of the band members, Mike Diamond, favored a style of work clothing, Ben Davis, which was made locally, but only available in far-flung and hard-to-find stores in working-class and industrial neighborhoods,” writes Smith. “His solution was to open a store, X-Large, with a few partners, to sell Ben Davis clothing, as well as vintage sneakers and X-Large branded T-shirts. The store, which opened on a hip neighborhood shopping street in Los Feliz that was still pretty low rent, caught on quickly; in a short time, they were shipping clothes to Japan and around the world.”

There were other, wider movements within the city that opened it up to outsiders. Smith looks back at how the 1992 LA riots and the 1994 Northridge Earthquake remade the city. “Once the dust settled, both physically and metaphorically, there was an influx of new people to take the place of those who had fled the unrest or shaking earth, or both, and there appeared to be a renewed interest in bringing the city’s population together via culture, and to rediscover the actual buildings that made up the urban landscape.”

Fashion in LA maps out the new lie of the land, by profiling more than forty designers who have been instrumental in shaping Los Angeles’ fashion scene. The texts and images show how they work allowing readers to discover just what makes fashion in the city so special. 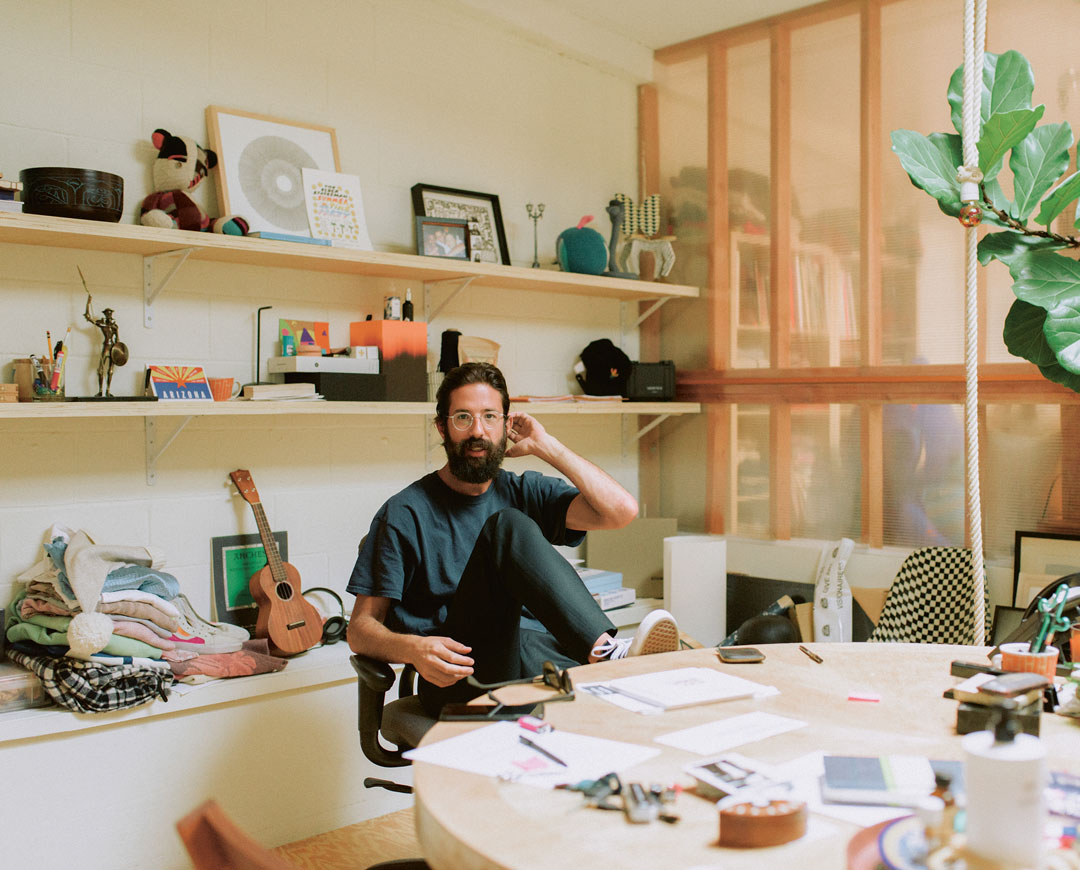 Greg Chait of The Elder Statesman. Photo by Greg Chait

There are familiar names here, such as Tamara Mellon, Jeremy Scott, and Rodarte’s Kate and Laura Mulleavy, as well as cult figures, including Scott Sternberg, founder of Band of Outsiders and new label Entireworld; and Larry Leight, who created the LA sunglasses concern, Oliver Peoples, and is back again with a new line of shades, called Mr Leight.

The city’s mid-century modern architecture plays a role; Stephanie Danan and Justin Kern, the couple behind the LA label Co. show off their work in a fully restored Rudolph Schindler house.  LA’s place within the development of skate culture is recognized in the work of local designer Ali Fatourechi and his Adaptation label.  The West Coast’s countercultural forces are apparent too, in the way that they feed into Barbara McReynolds and Gai Gherardi’s LA Eyeworks; “During the Vietnam War, they managed an optical shop in Newport Beach, where after hours they would hold protest rallies and draft-resistance meetings,” explains the new book. “They were known to make ‘special’ glasses to help friends get out of the draft.” 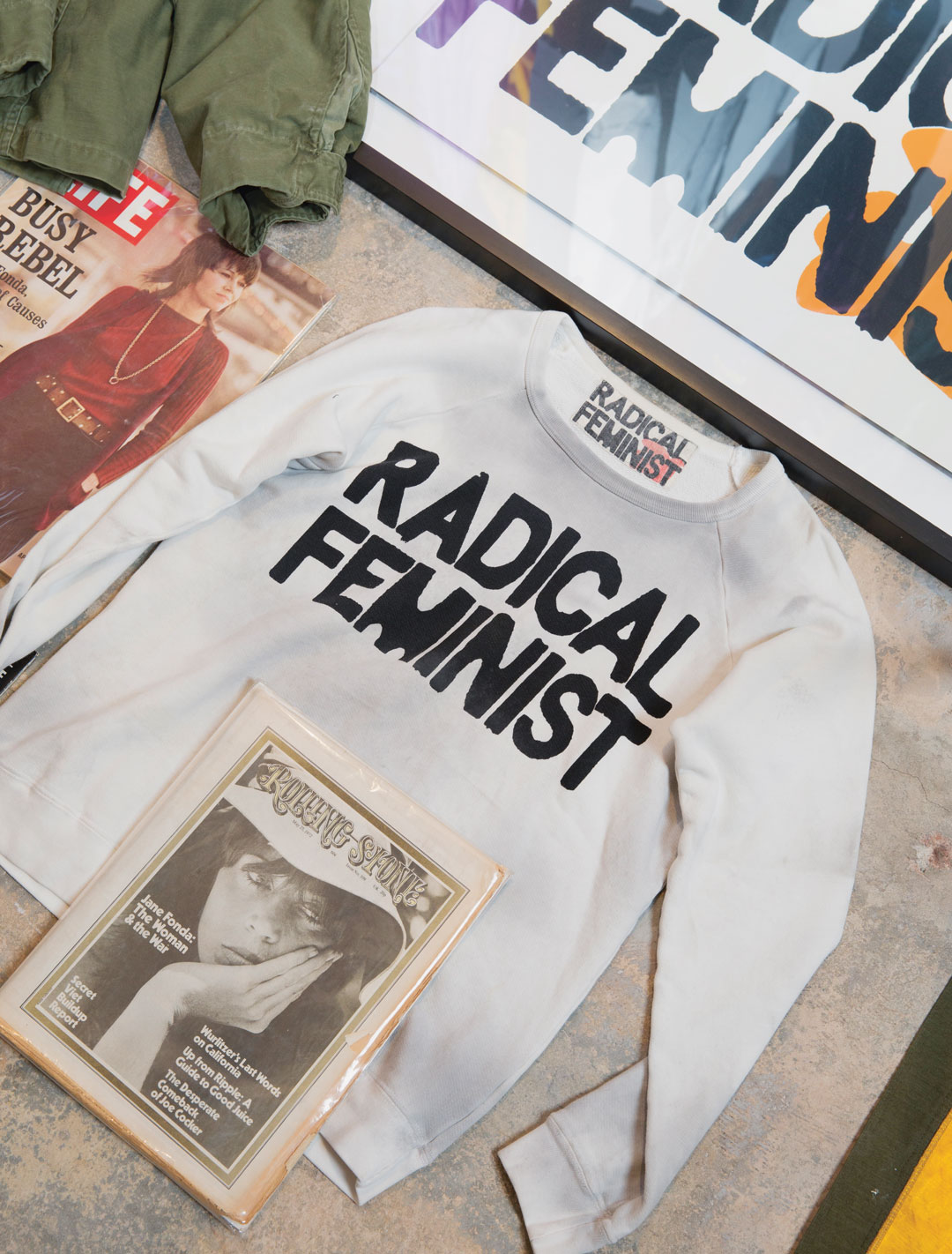 The tech sectors’ influence is clear too, with TOMS shoes setting up shop beside Google, Facebook, Microsoft, YouTube and SpaceX, in Playa Vista, also known as Silicon Beach; and Tamara Mellon, who launched her eponymous brand of luxury shoes like a tech start-up.

Of course the movie industry plays its part in LA fashion; with stylists such as Rachel Zoe making the jump from dressing such prominent stars as Cameron Diaz, Salma Hayek and Kate Hudson, to creating clothes for women everywhere; though the cultural traffic runs the other way too. As our book explains, Tom Ford’s movie Nocturnal Animals features a charismatic hostess covered in bold turquoise jewellery, who is almost certainly based on LA designer – and Ford confidant – Lisa Eisner. 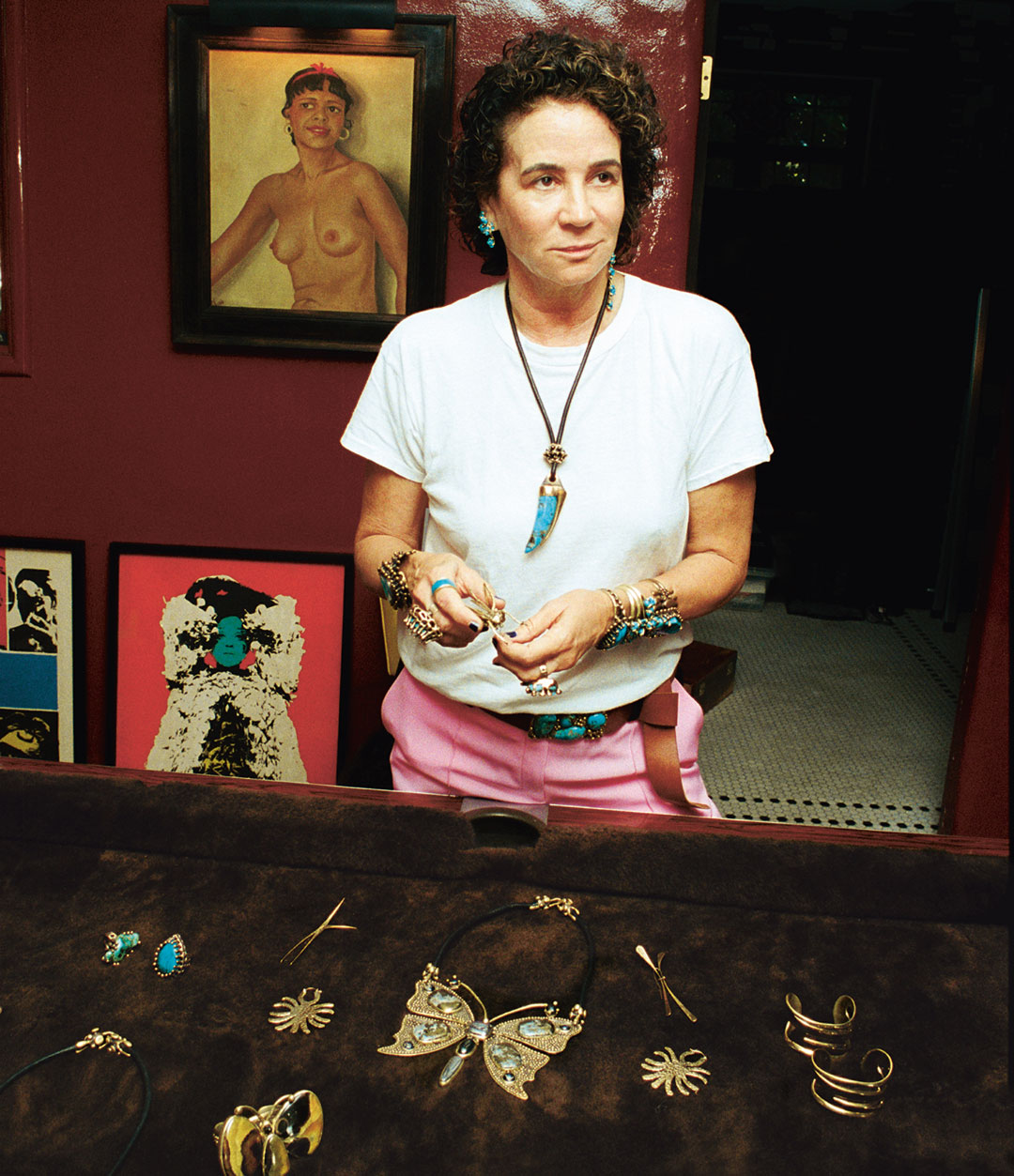 This multilayered, highly cultured and constantly changing city has so much to offer fashion lovers, even if it is hard to tie up all the threads in its high-end rag trade. “I think it’ll constantly be this exotic place that people don’t quite understand, but they feel it when they’re here, so they get it,” says Sternberg in the book. “And the credibility is almost not from having to send it to some level or plateau of, ‘look what we’ve done now,’ but it’s more the fact that we’re just this constantly moving target.”

Can you keep up? Fashion in LA certainly serves as brilliantly up-to-date guide to clothing trends in La-La Land. The book’s candid photography, and behind-the-scenes studio imagery certainly make it an indispensible buy for anyone wanting to make it in fashion, in LA or elsewhere; its lengthy profiles and accompanying background detail are a gift for readers interested in popular culture; and the neighborhood guide at the back, serves as a new kind of map of the stars, for LA’s new fashion firmament. It might be hard to say when fashion’s LA story began, but if Fashion in LA is anything to go by, this is just the start of a long and beautiful friendship.

Want to find out more? Then head over to our store to pre-order Fashion in LA and be among the first to receive it when it’s published on 30 October. Meanwhile, check out our video below.

More on All you need to know about Fashion in LA