“Everything they have designed has reduced matters to essentials and yet managed to find a way to delight as well,” writes the author and public intellectual Alain de Botton in the foreword to their new book. “They make it look so easy, as great artists often do (the Roman poet, Horace, knew as much: ‘the art lies in concealing the art’).”

Yesterday, however, Sam and Kim revealed just a little bit of that art, when they talked through the production of their new Phaidon book at London’s Design Museum. 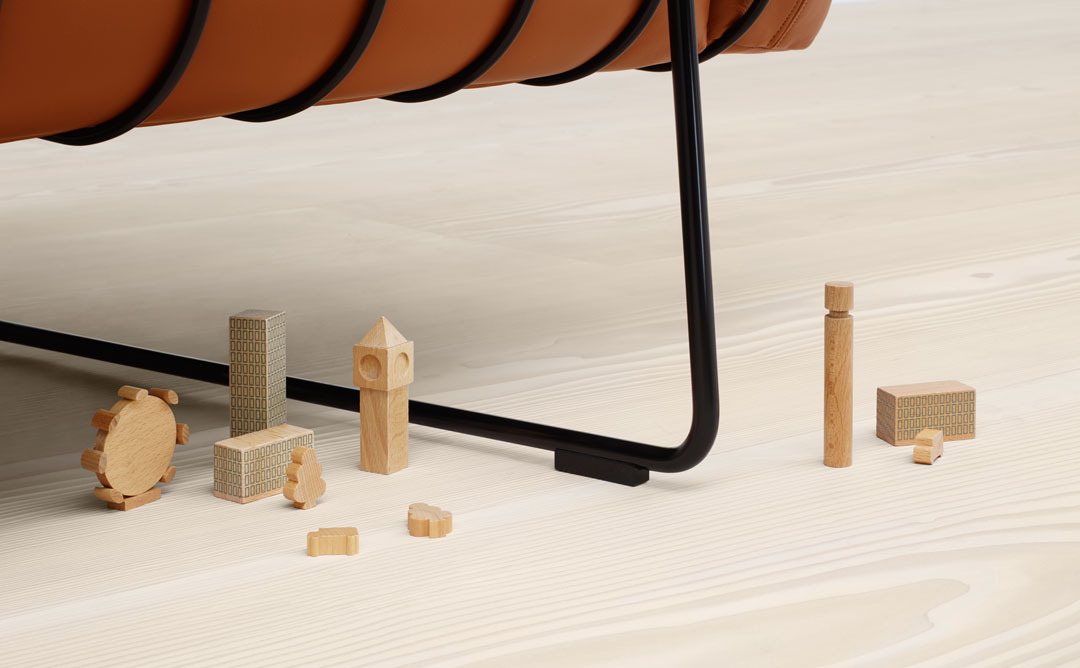 Industrial Facility's Wireframe sofa, and their City in a Bag toy set

The pair were joined the Design Museum director Deyan Sudjic, as well as the designer Paul Neale and the curator and writer Peter Kapos – each of whom contributed to their new publication. 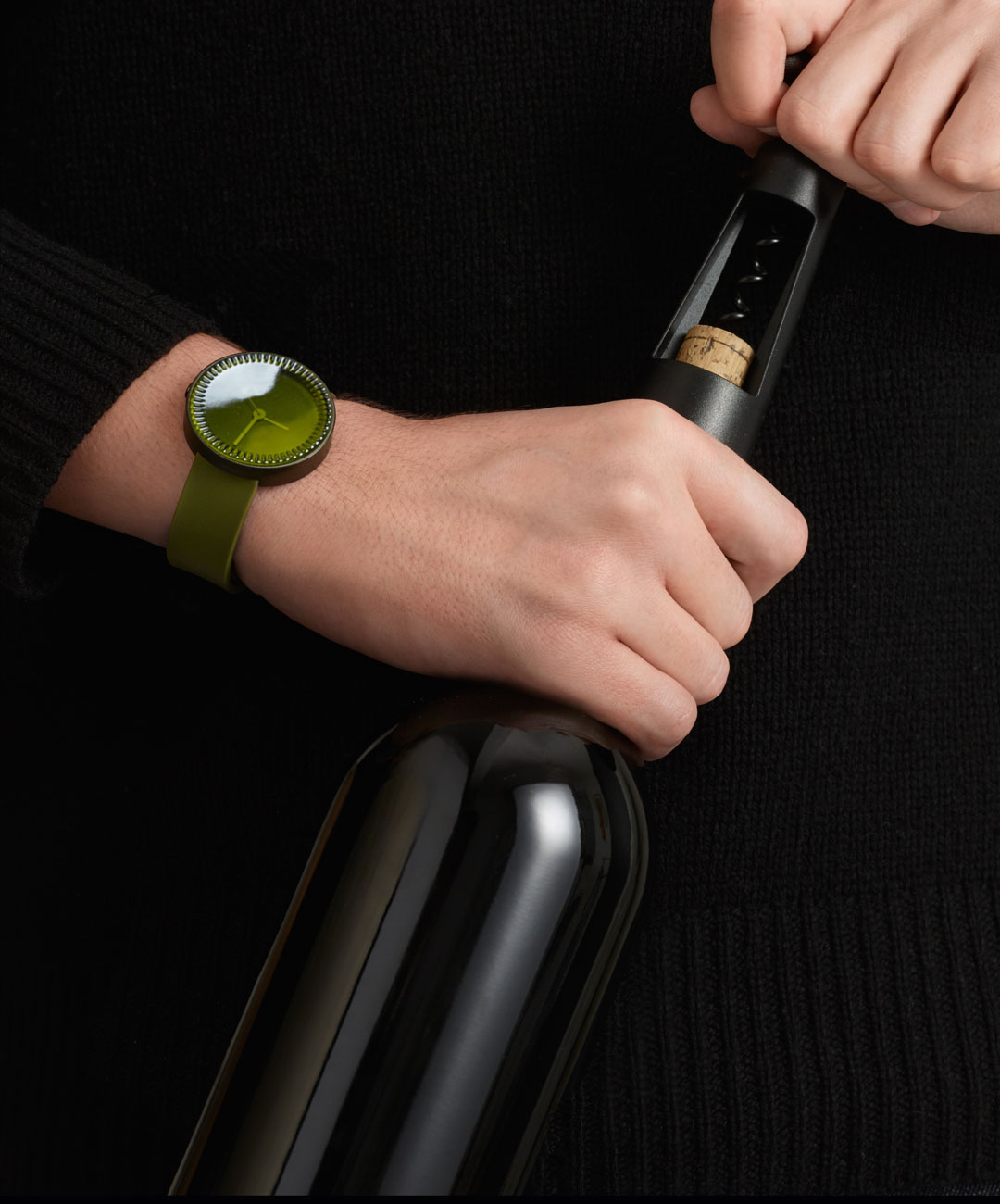 Though they’re more used to creating chairs, lamps, pens, watches and other consumer durables, the pair approached the creation of their book as if were an industrial commission. 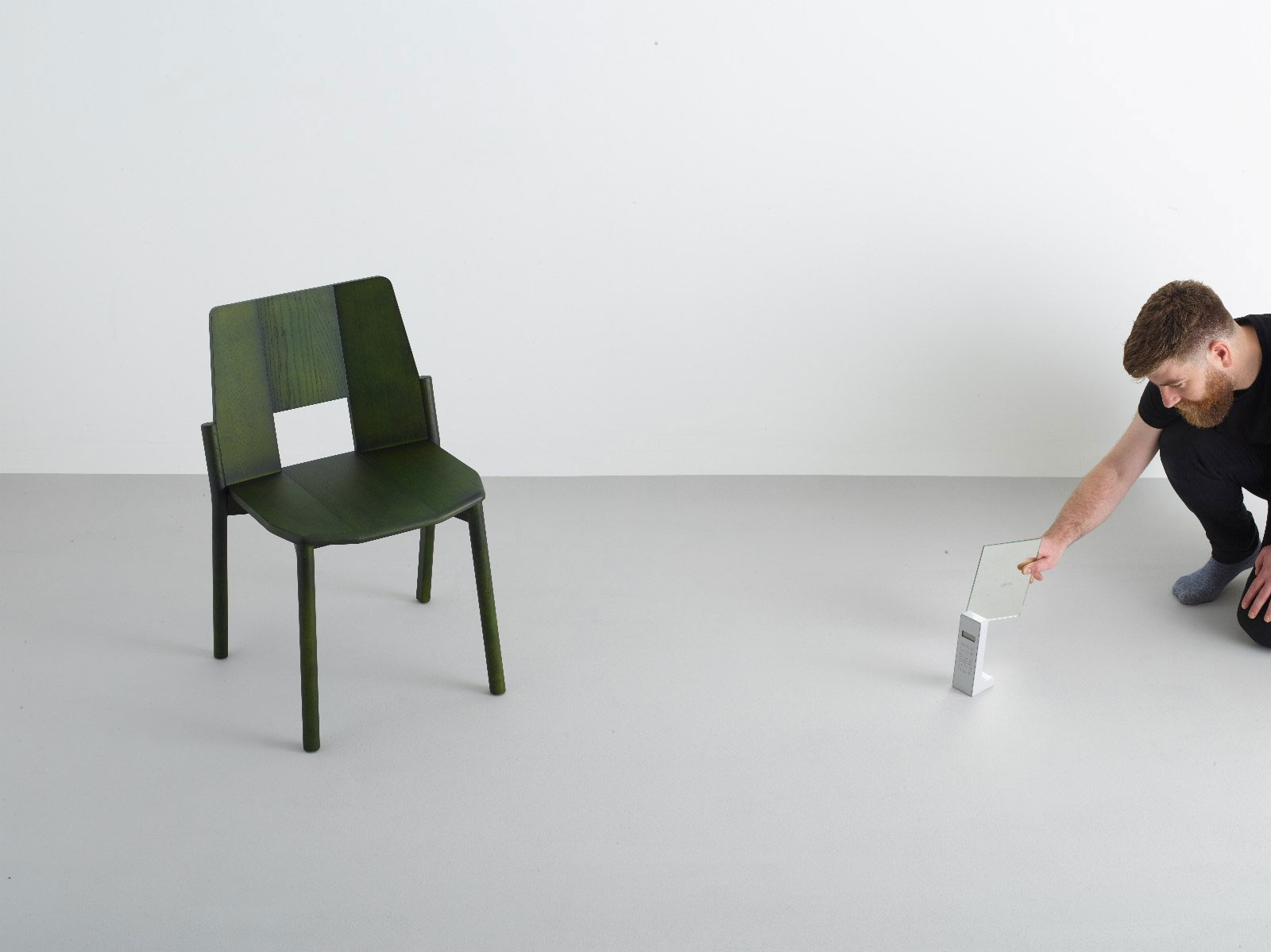 On set, shooting their Tronco chair and cordless phone

Sam and Kim took a good look at their work, and its place in the world. They agreed with Kapos’s line, that their output is “rather more corrective than it is constructive”. What do they mean? Well, Industrial Facility aren’t the Ulm School, making watches and coffee pots for a world bereft of consumer goods; instead they are working at a time when our homes are overflowing with objects – some better made than others. 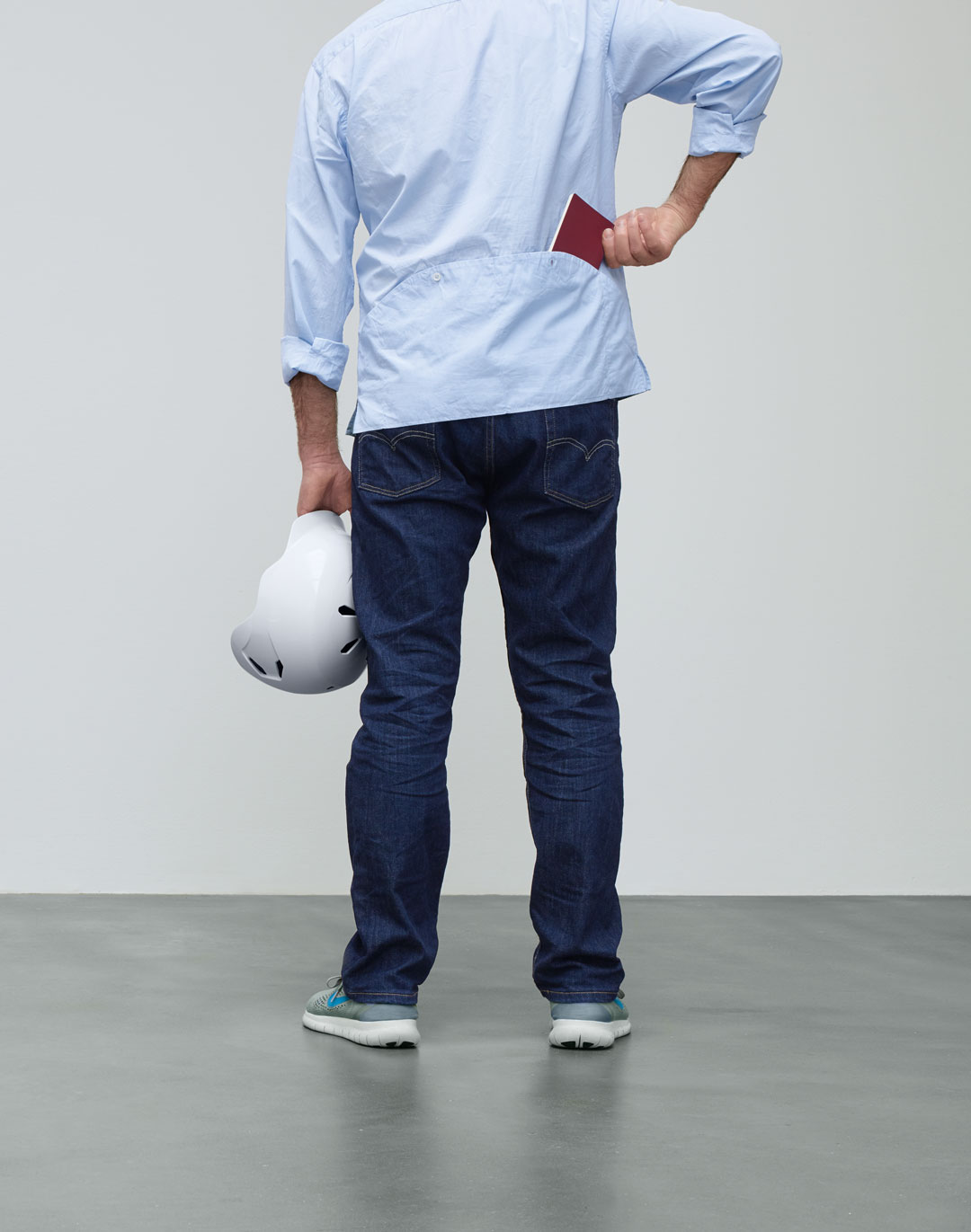 Rather than simply raid their archive, they also re-shot every single product, giving the book a more holistic look than some design monographs.

They added to this sense of wholeness by working these shoots into the flow of pages, with each product making a sneaky appearance in the preceding product’s shoot.

The pair even storyboarded photographic sequence in the book, almost as if they were making a film, with full-on studio sets and a continuous narrative. They regarded Neale, the book's designer, as the director and their products as the characters. 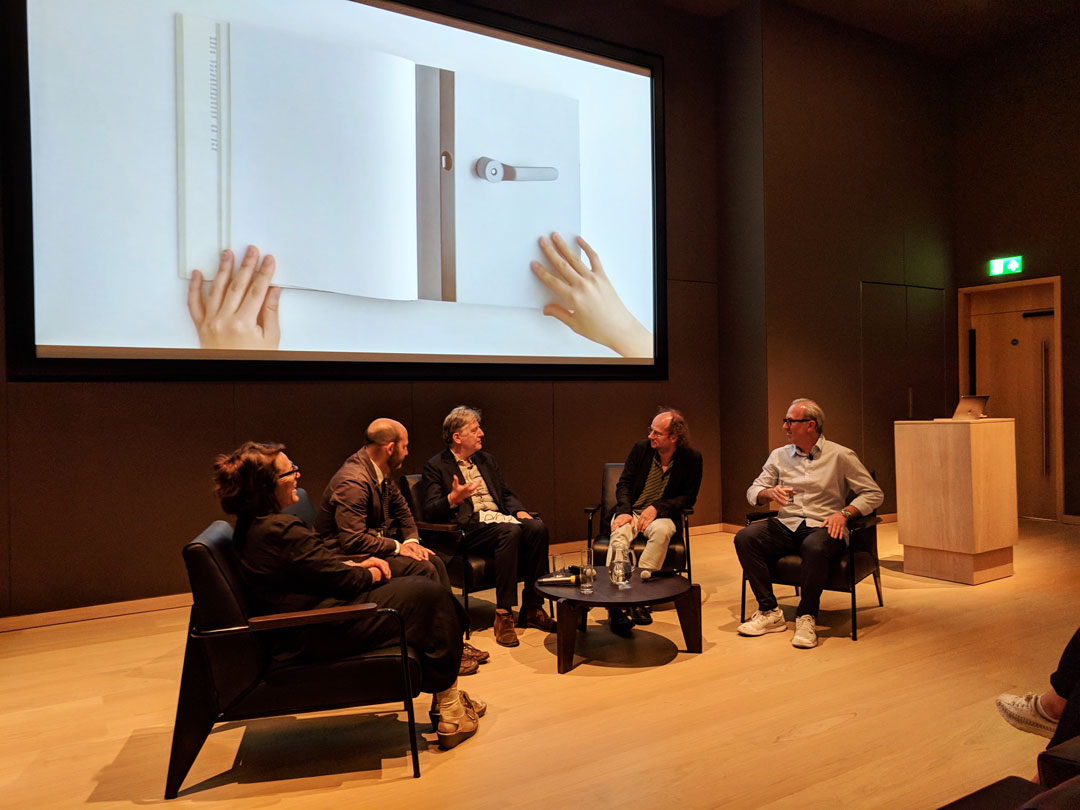 Kim also realized that, in the Internet age, books need to offer a bit more. She and Sam were very consciously to create something that contained information about them that is unavailable on the Internet. This, like so many of Sam and Kim’s delightful design treatments, is a smart feature, though one you only notice after really engaging with the book. 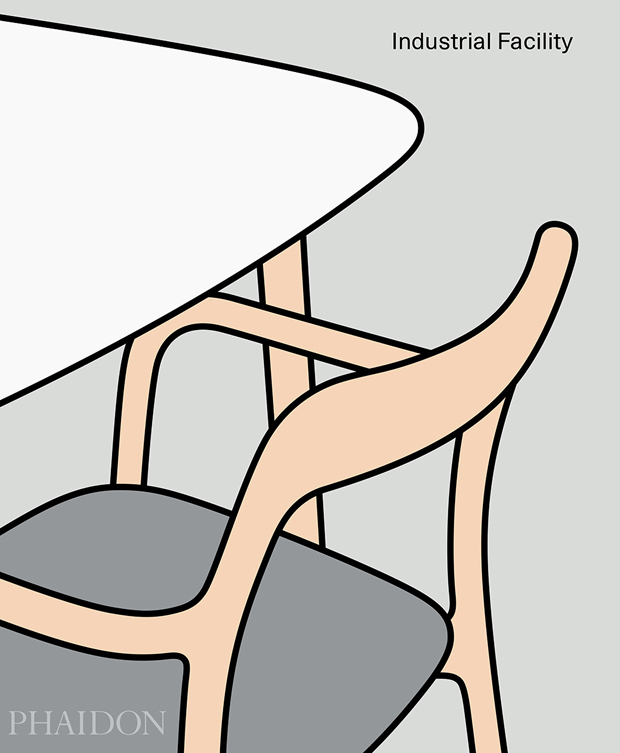 To gain access to that info, and to see all these design treatments order a copy of Industrial Facility here.

More on Why Industrial Facility treated their book like a movie