Considering Andy Warhol’s (then highly controversial) design for their 1971 album, ‘Sticky Fingers’ and Peter Corriston’s for 1978’s garish and celeb-baiting ‘Some Girls’, it’s perhaps no great surprise that to mark their momentous fiftieth year in the business of show, The Rolling Stones have enlisted the help of an established artist who bridges the gap between pop culture and high art.

For the cover of ‘GRRR!’, the pensioners’ celebratory compilation album due out in November, New York native Walton Ford (born 1960) has recontextualised John Pasche’s iconic lips-and-lolling-tongue logo. A realist painter of often monumental works in the surprisingly ‘lightweight’ medium of watercolour, Ford attended the Rhode Island School of Design, but after viewing Giotto’s originals in Europe, decided to return to the drawing that was his boyhood love and which, in the 1980s, marked him out in direct opposition to his Neo-Expressionist peers like Julian Schnabel.

Ford’s paintings of natural history subjects – the best-known inspired by the memoirs of 19th century ornithologist John James Audubon – are meticulous and highly detailed, but Ford is more interested in blurring the boundary between art and illustration than producing a faithful image of say, a parrot or a rhinoceros. He’s admitted that his aim is rather to build “a sort of cultural history of the way animals live in the human imagination.” 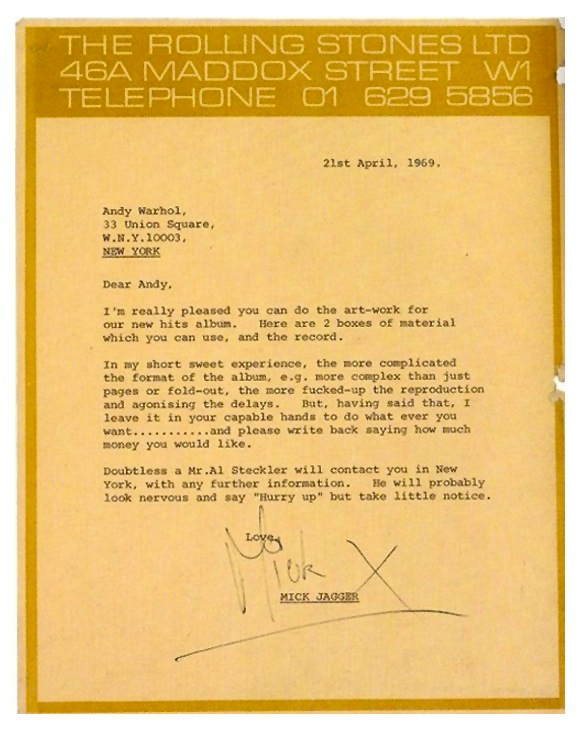 Cue the striking artwork for ‘GRRR!’ The image of the gorilla echoes Ford’s huge triptych of King Kong from 2011, entitled I Don’t Like to Look at Him, Jack. It Makes Me Think of that Awful Day on the Island and depicts the hairy veteran –a literal giant of the popular imagination – rendered with the kind of minute observation to detail usually reserved for subjects in the natural history genre. 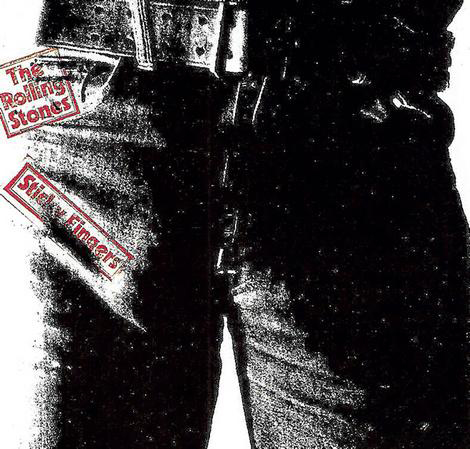 Alongside the large-scale King Kongs, Ford completed six smaller works of monkeys. Whether his conceptual springboard to ‘GRRR!’ was the monumental achievement of half a century in the music business or Keith Richards’ strikingly simian visage, perhaps only Ford knows. 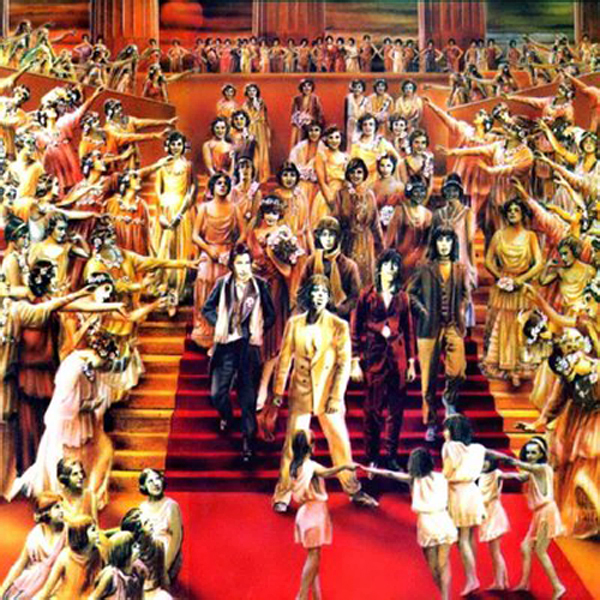 The Rolling Stones, It's Only Rock n Roll - Guy Peelaert