Pop Art was one of the most revolutionary art movements of the twentieth century. During the years of the Macmillan and Eisenhower administrations, a period of peace and prosperity – and complacency – the first Pop artists attempted to deflate the established order. Their audacity at first scandalized the Establisment, but by the mid-1960s their work dominated the world art scene.

In the 1950s, a group of artists in Great Britain and the USA, rather than despising popular culture, gladly embraced both its imagery and its methods. Photographs, advertisements, posters, cartoons and everyday objects formed the basis of their art. Roy Lichtenstein (1923-) painted scenes lifted straight from comic strips. Andy Warhol (1928-87) took photographs from newspapers and silkscreened them onto canvases in shocking, fluorescent colours. James Rosenquist (1933-), a billboard painter by training, borrowed banal images from advertising ant put them together to make absurd juxtapositions. More than any other art movement before or since, Pop Art exerted a strong influence on popular culture; its bold graphic style and insolence was widely imitated by the very media that had inspired it. Specifications:

Jamie James is the New York arts correspondent for the Times and an art critic for the New Yorker magazine. He also contributes to Vanity Fair and Art News. 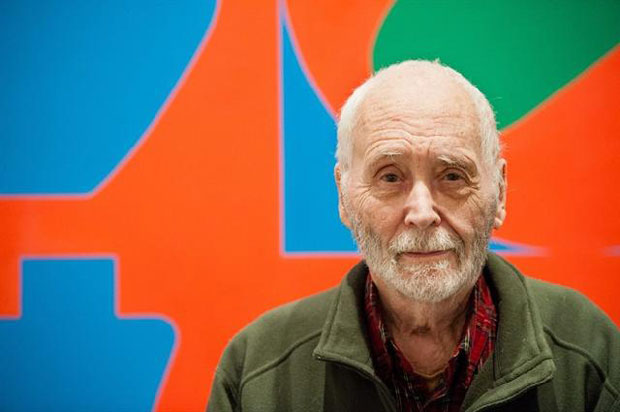