Say Pop Art to many people and their imagination may not stretch much further than soup cans. But there’s a lot more to the movement than comestibles, cartoon characters and kids’ colours. A new exhibition at New York’s Whitney Museum of American Art is highlighting Pop Art’s less accessible darker side, and its difficult themes of crime, depression, commercialism and war. 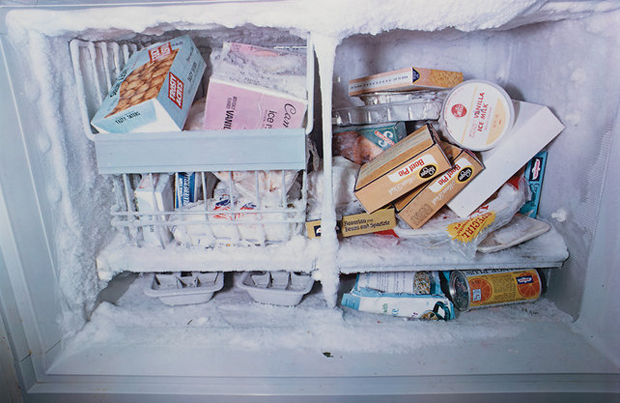 “While Pop is often characterised as a celebration of popular imagery, this exhibition focuses on the dark and unsettling ways in which artists looked at the cultural landscape of America in the 1960s and 1970s,” explains chief curator Donna De Salvo. “The exhibition also attempts to bring a more textured and complex reading to a period that was pivotal in the US and internationally." 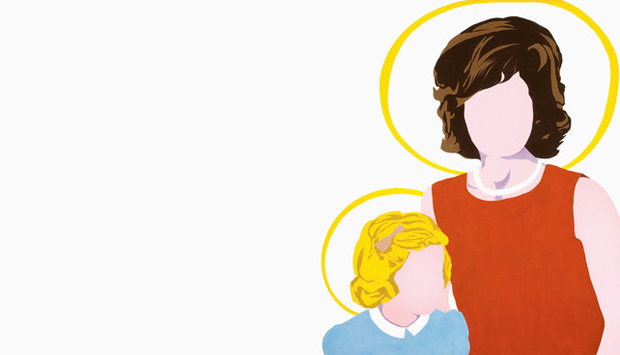 All the pieces on show are part of The Whitney’s permanent collection, and tell the genre’s story from its birth in the early 1960s to its demise a decade later. “To some extent we’re trying to question what the word Pop means,” says De Salvo, who organised the show with her colleague Scott Rothkopf. “The 1960s were a tumultuous, exciting, but also decentred time. And there is a dangerous side to the way artists were looking at things.” 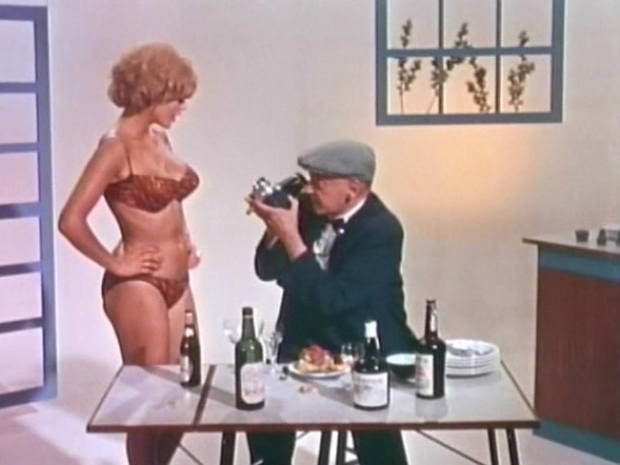 You may care to check out our wonderful new book on Pop Art. It's written by Bradford Collins and in it he argues that although the focus of much Pop art was popular culture, some of the artists’ responses were critical, some complicit and some ambiguous. Collins highlights Pop artists' extraordinary range of other individual, artistic and historical issues – from sex, love and death to aesthetics, from the Civil Rights Movement and the Vietnam War to feminism. As he says, Pop art was more of a mode, a way of making art than a movement in the narrow, strictest sense. The book is a lovely stocking filler and is in the store now.