During the summer of 2012 the Royal Albert Hall hosted a free exhibition of Sir Peter Blake’s work to mark the artist’s 80th birthday. The show included a new version of his famous 1967 Beatles cover, Sgt Pepper’s Lonely Hearts Club Band, with contemporary figures, including the architect Norman Foster and the artist Anish Kapoor. 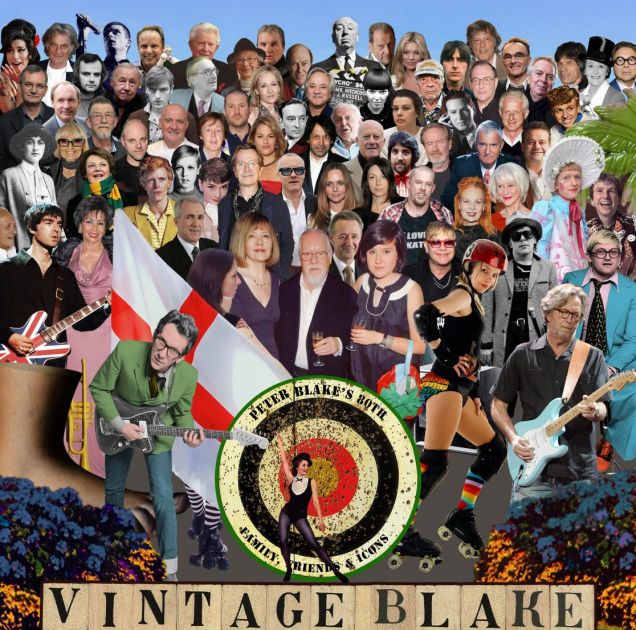 This year, the artist tells the Art Newspaper that he plans to return to the 143-year-old venue and go one step further, with a massive crowd scene, featuring “all the personalities who have appeared at the music and sports venue.”

The mural will include “Hiawatha, Chuck Berry and [the late UK boxer] Henry Cooper,” Blake tells the paper, and it will be unveiled “shortly.”

If it truly will represent all those who’ve performed at the Hall, then visitors this year should look out for Karlheinz Stockhausen, Paul McCartney, and Bob Dylan (all of whom appeared on the original Sgt Pepper's cover), as well as plenty of classical conductors; the venue has hosted the annual orchestral festival, The Proms, since 1941. 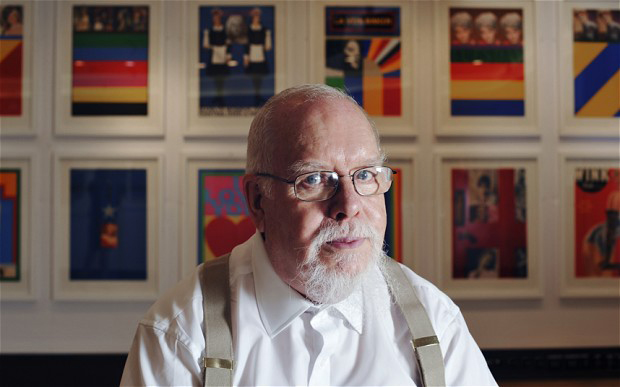 To learn more about this seminal artist’s life and work, consider one of our pop art books.