The Hayward Gallery director describes the challenges and opportunities presented by his beautiful, brutal institution

What does the newly refurbished Hayward Gallery look like? Perhaps, a film set, the gallery’s director, Ralph Rugoff told the Art Newspaper in an interview to mark the gallery’s 50th birthday.

“Dennis Crompton, the last of the architects alive, said the model wasn’t a museum but a movie studio, where you could cleanly change from one show to another,” explains the gallery director. 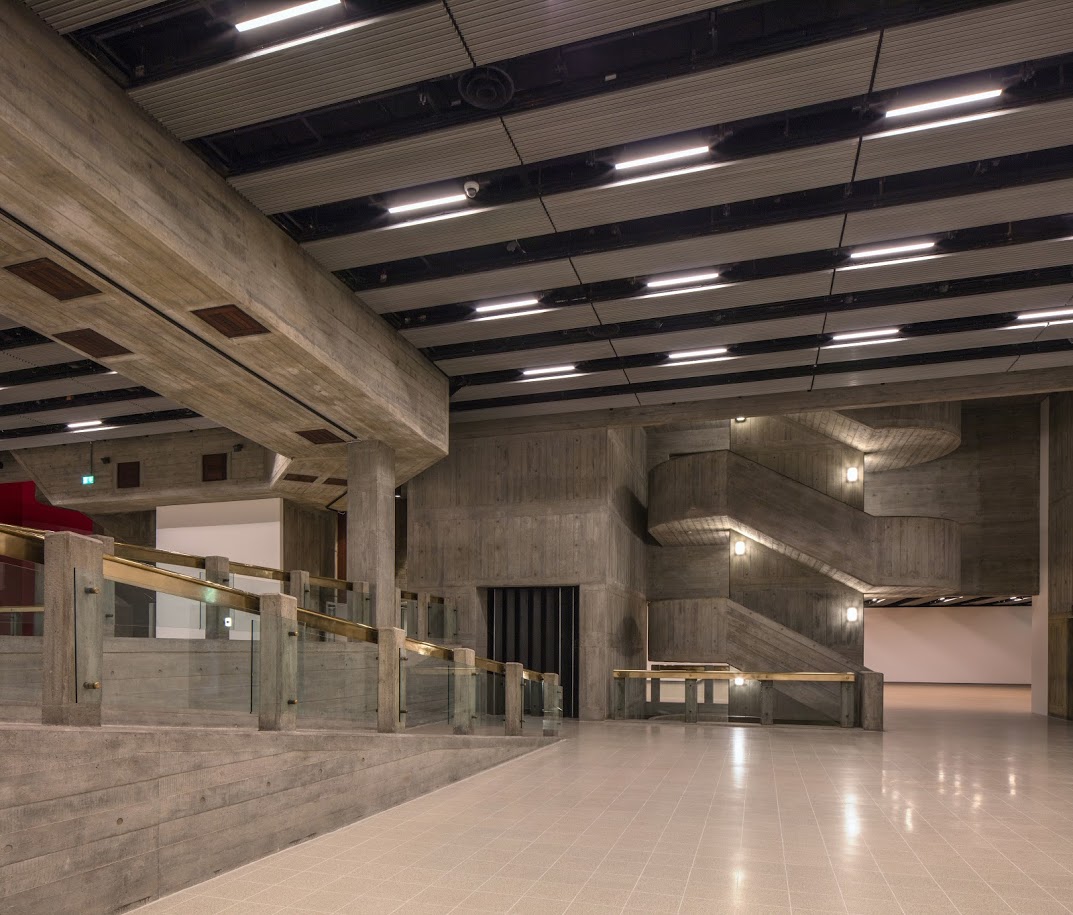 Most would describe the 1968 building concrete structure as brutalist, which, despite its newfound appreciation among architecture lovers, remains something of an obstacle for some artists.

Two painters declined offers for shows at the Hayward, says Rugoff; “Both felt the building was too much competition for their work,” he explains, “I think they were wrong. Paintings can look great in here, but you get the most with artists who enjoy responding to the building.”

More recently, others, such as Andreas Gursky and Martin Creed, have embraced the Hayward’s forms to great success - and more will join them soon. A group show, Space Shifters, opening this September, features works such as Yayoi Kusama and Roni Horn, artists who alter or disrupt our sense of space; and Drag, a new cross-dressing show, featuring pieces by Cindy Sherman and Ulay among others.

Rugoff also has some buildings of an older vintage on his mind, in his role as curator of the 2019 Venice Biennale. Mindful of the shows of recent years, he’s taking a more bricks and mortar – or possibly wood and travertine – approach to the show. 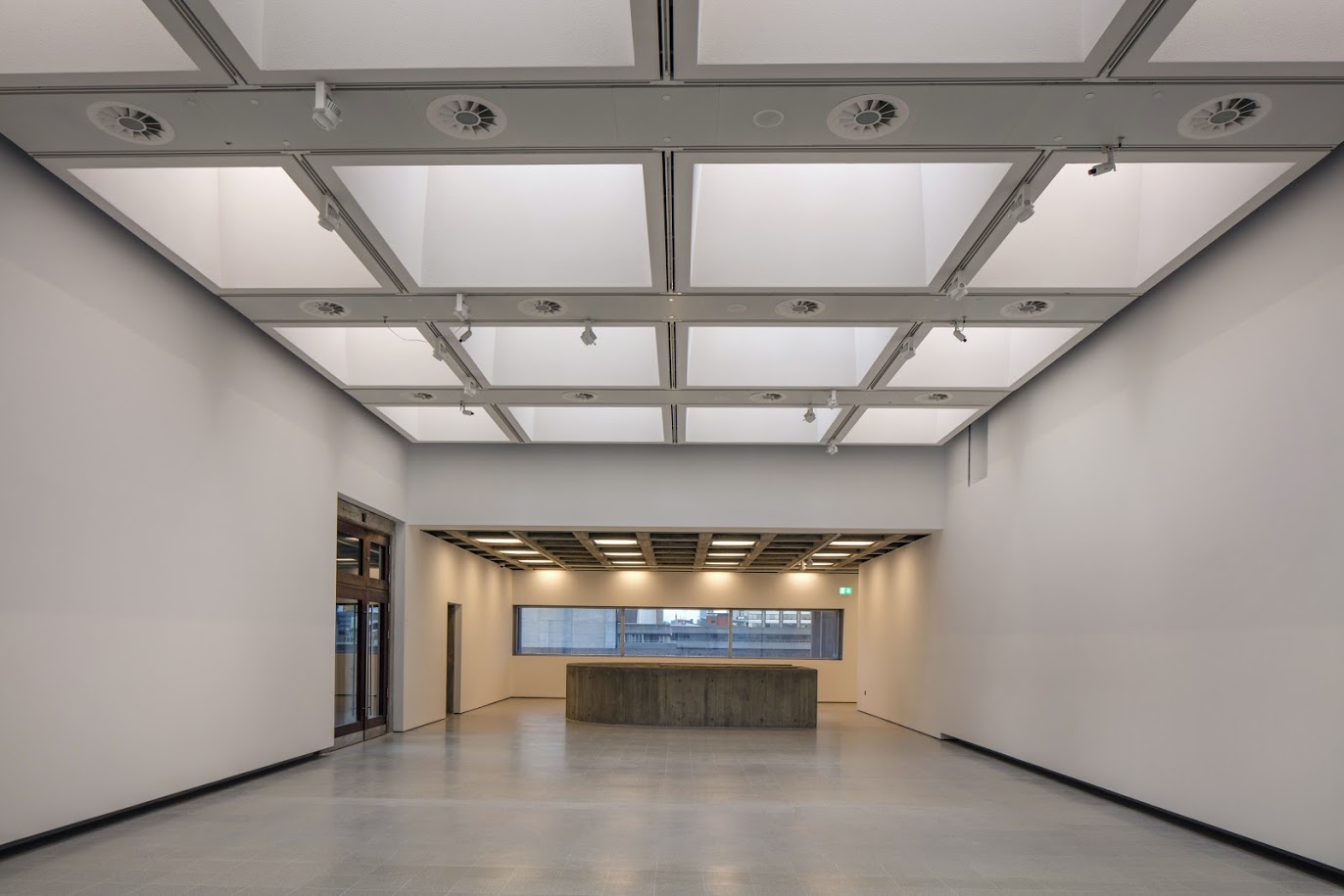 “The way forward for the Biennale is to think about the format and the structure, not the theme,” he says. And he’s also keen to take the Hayward off site too – such as he did in 2016 for the Infinite Mix video show – exploring other aspects of our built environment. “It was great to see people come to a space they didn’t know. That kind of adventure is ideally what you want in the gallery too.”

For more on brutalism order this book; to read more of Ralph's thoughts order a copy of our Paul McCarthy book - he wrote the introduction.