"Today, in the midst of this demolition binge, a new generation is learning to appreciate the extraordinary visual appeal of these buildings – as well their laudable social ambitions," says the introductory text to our new book, Atlas of Brutalist architecture.

The Atlas goes on to cite Park Hill, a housing estate in the northern English city of Sheffield, as an example of this change. Built in 1961 from pre-cast concrete, the estate fell into disrepair until, following a Grade II* listing in 1998, the city council, working in conjunction with private developers and English Heritage, began to refurbish the apartments, turning these homes, as our new Atlas puts it, "into chic middle-class housing, whose residents require raw concrete both inside and out." 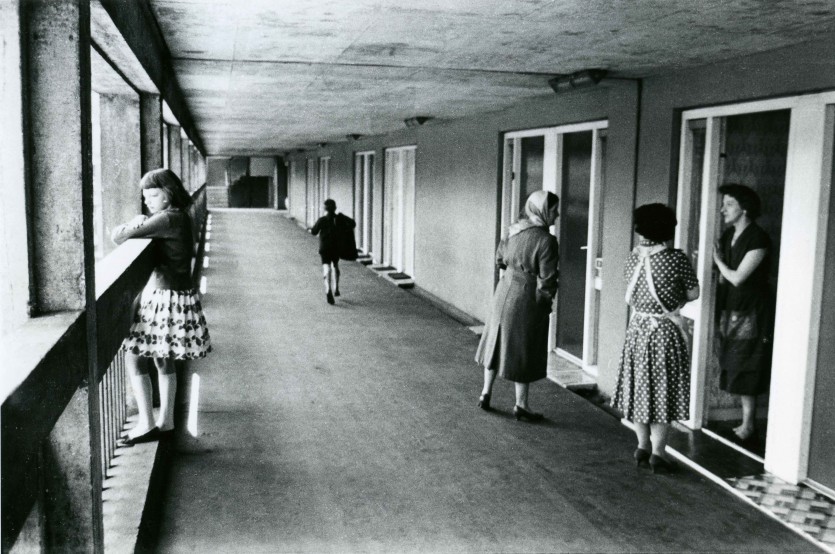 Tomorrow Sheffield's acclaimed S1 Artspace opens up in its new home inside Park Hill's old garage. To mark the occasion, S1 is exhibiting work by two different photographers that focus on Sheffield brutalism's rise and fall.

Entitled Love Among the Ruins, the show features work by the documentary photographers Roger Mayne and Bill Stephenson. Together they documented both the arrival of the first residents to Park Hill in 1961-65, and the lives of the last remaining residents of Park Hill's sister building, Hyde Park, which was demolished in the early 1990s.

"The exhibition takes its title from Evelyn Waugh’s satirical short story," explains the gallery, "which imagines a dystopian future Britain as the result of an overbearing welfare state. Written in 1953, Waugh’s story foreshadowed some of the concerns about the possible social consequences of the government’s progressive post-war approach to rebuilding the country."

Life in the flats during the 1980s hardly looks like utopia, yet the arrival of an art gallery in this utilitarian, concrete block, a quarter century after the wrecking ball tore down its neighhour, surely suggests that, for some residents, there's a happy ending to this brutalist story. 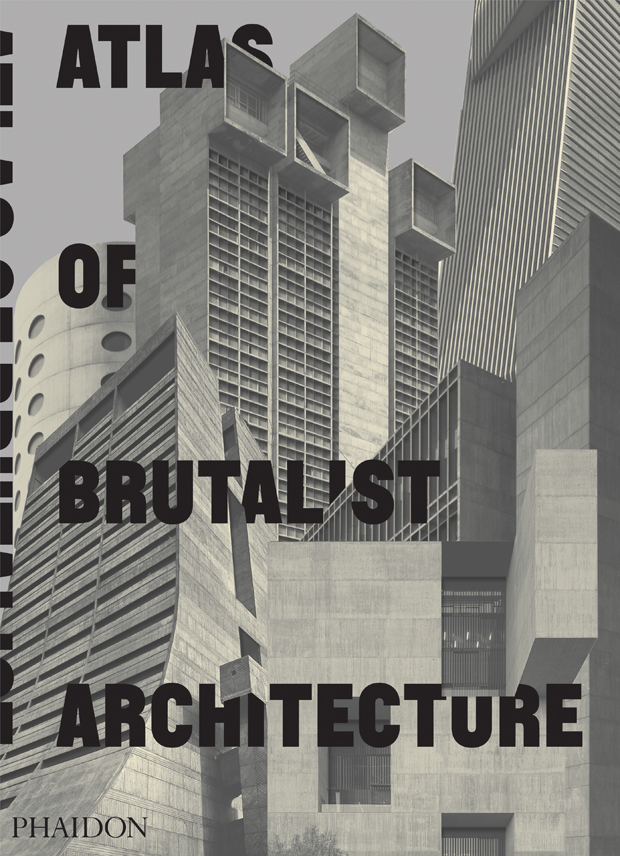 For more on beautiful, mid-century concrete, get Atlas of Brutalist Architecture; for more on the intersection of archiecture and photography get Shooting Space.