Few people know Lucian Freud better than David Dawson. Dawson worked with the German-born artist from 1991 until Freud’s death in 2011, serving as his sitter and aid, and is now the director of the Lucian Freud Archive.

David also co-authored our authoritative, two-volume Freud book – the most comprehensive publication to date on one of the greatest painters of the twentieth and early twenty-first centuries – and in 2019, he will curate a new, London exhibition of Freud’s self-portraits, in a show that spans pretty much the entire breadth of the artist’s career. Read on to find out more about how 2018 was for David, and to learn more about his plans for the New Year. 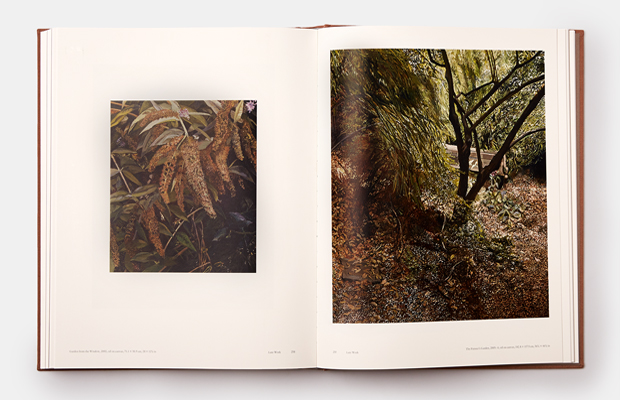 A spread from Lucian Freud

What inspired you most in 2018?  The landscape in Wales and the paintings it inspired me to create outside in the hills of Montgomeryshire, mid Wales. It was where I spent my formative years, which made me want to be an artist.

What annoyed you most in 2018?  I don’t like giving negative answers!

What was your personal highlight of 2018?  Opening the book for the first time in the kitchen of my house. I think Lucian would have been pleased with it.

What can we expect from you in 2019?  I’m curating a show of Lucian’s self-portraits at the Royal Academy in October. It’s the first ever exhibition consisting solely of his self-portraits which he did throughout his life from when he was a young teenager into his eighties.

Who did you give your Phaidon book to for Xmas?  David Hockney and Tracey Emin. Tracey appreciates love the truth and honesty that Lucian painted and David appreciates the way he painted. 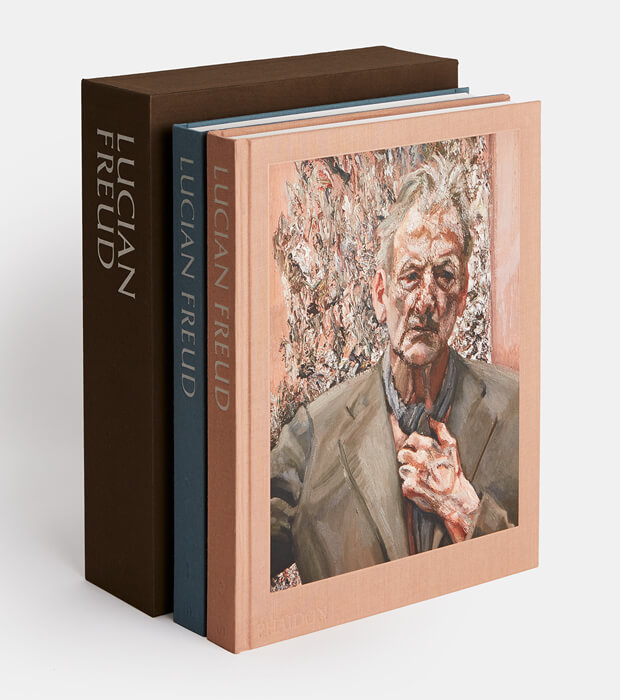