From the Windsors to the Krays, no other portraitist straddled society quite like the British artist Lucian Freud

The fame of Lucian Freud’s grandfather, Sigmund, meant the family was never far from high society, even as wartime emigres in England. 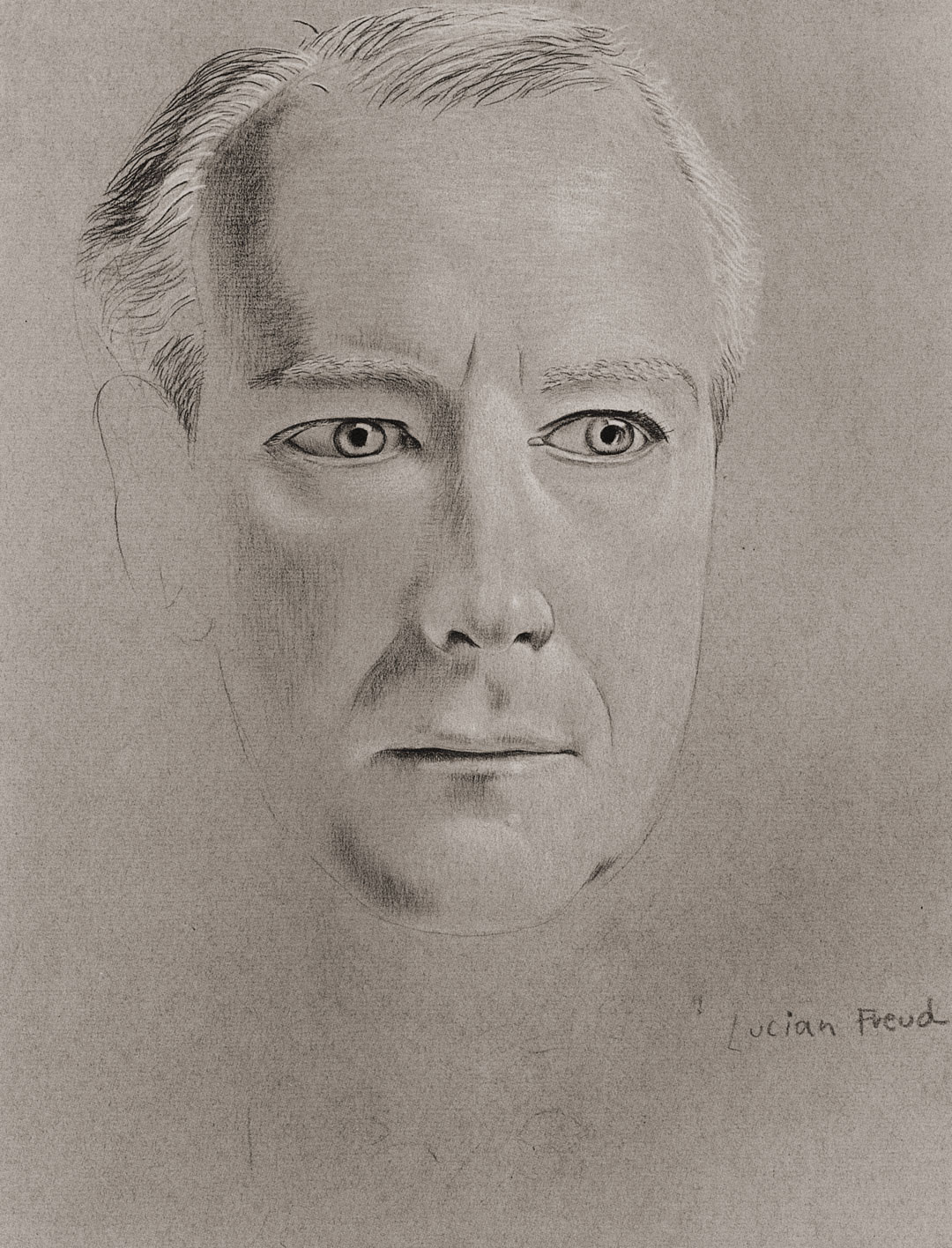 As Lucian’s own career blossomed, he soon found himself moving within a fairly rarefied social set during the 1940s, 50s and 60s. This included fellow painters such as David Hockney and Francis Bacon; the fashion and society photographer Cecil Beaton; aristocrats such as the Duke of Devonshire and Andrew Parker Bowles; intellectuals such as the French writer Jean-Paul Satre and the poet Stephen Spender; and prominent underworld figures, including the Krays. 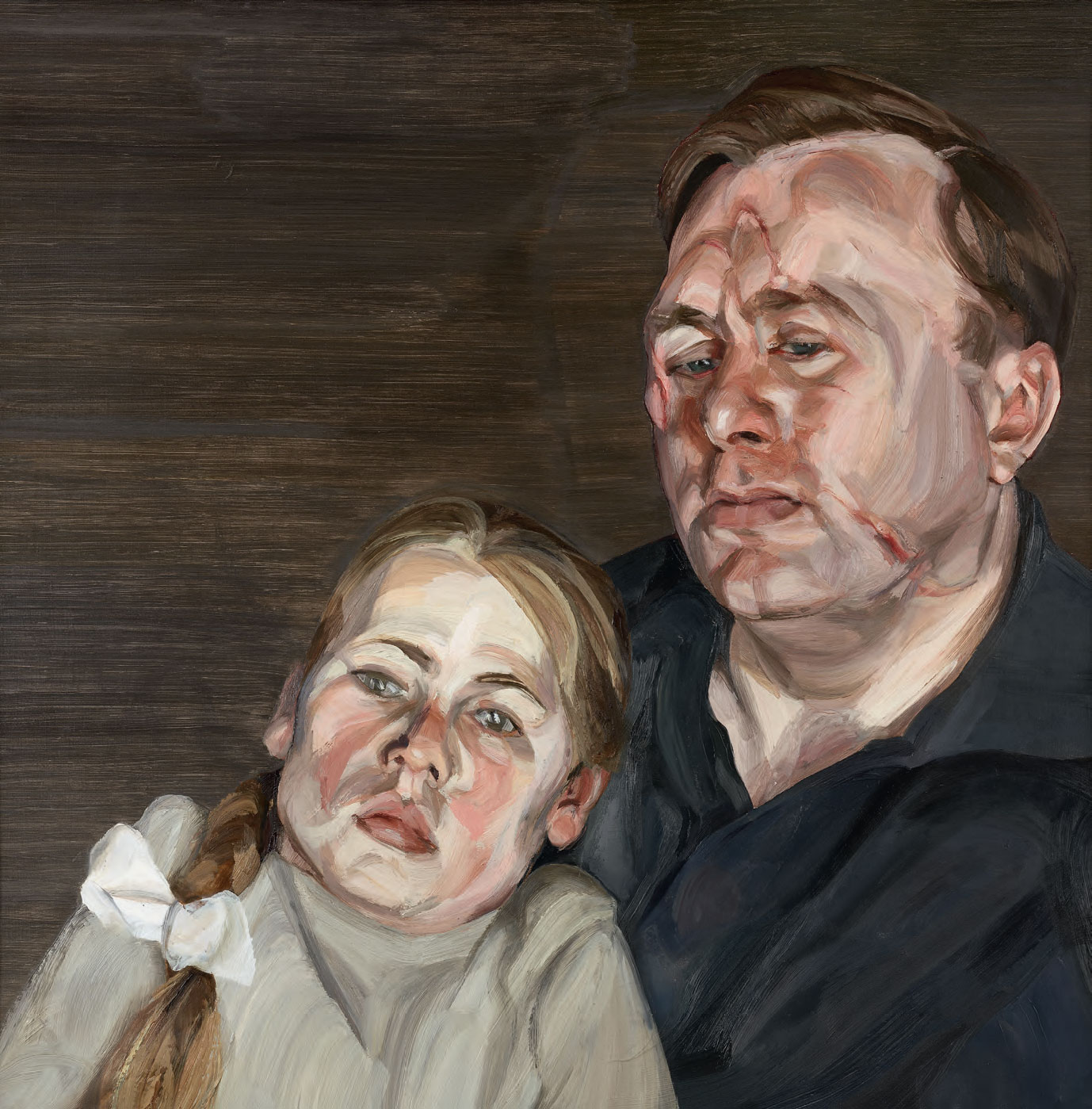 Sometimes, for Freud, the infamous proved more attractive than the famous. In 1963-4 he painted “Ted, a Paddington neighbour of Freud, and his daughter Sharon,” Martin Gayford writes in our new two-volume book on the aritst. "Ted was ‘a very clever bank robber’ who had suffered heavy scarring from someone wielding a razor embedded in a potato for ease of handling. Yet when Freud came to paint Ted, an inhabitant of a fierce, criminal world, it was as part of this delicate study in paternal affection.” 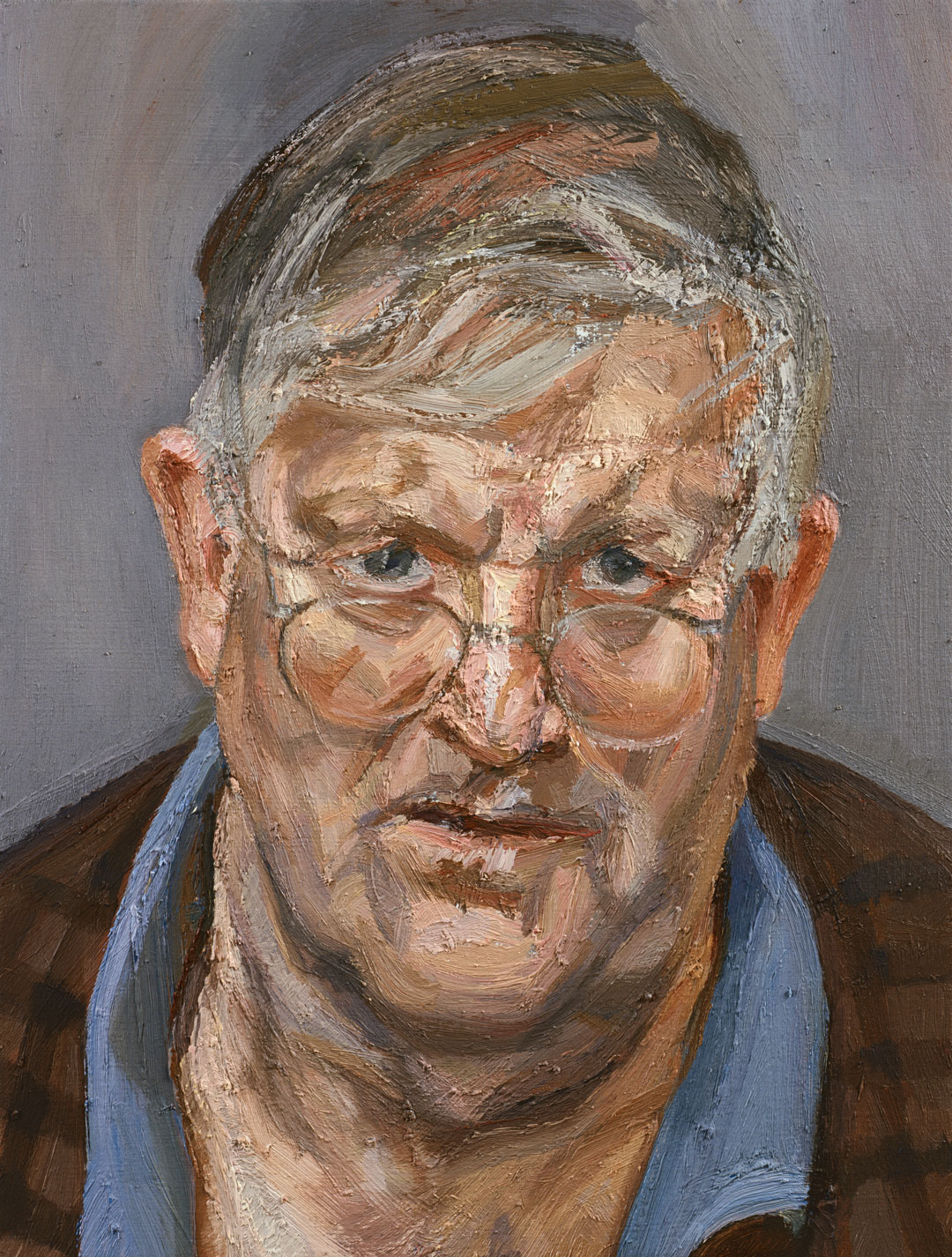 Some of attraction to such prominent figures may have lay in the corona of fame that often surrounds them. In our new book, Gayford quotes the artist as saying that “the aura given out by a person or object is as much a part of them as their flesh. The effect that they make in space is as bound up with them as might be their colour or smell. The effect in space of two different human individuals can be as different as the effect of a candle and an electric light bulb Therefore, the painter must be as concerned with the air surrounding his subject as with that subject itself.” 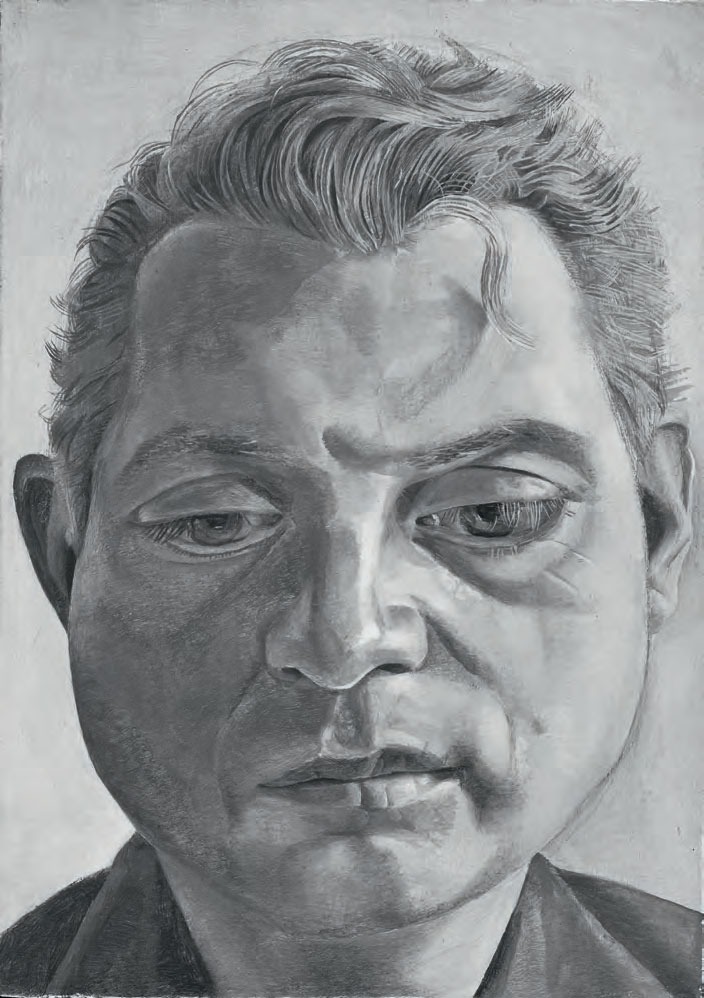 In other instances, an approach from a prominent sitter proved effective. The Queen's private secretary approached the artist in 2001 to paint HRH Queen Elizabeth II, which Freud duly did, picturing her majesty with he crown on, he "had always liked the way her head looks on stamps". The folllowing year, Freud also painted Kate Moss, after the model said he was one the person she would most wanted to meet. 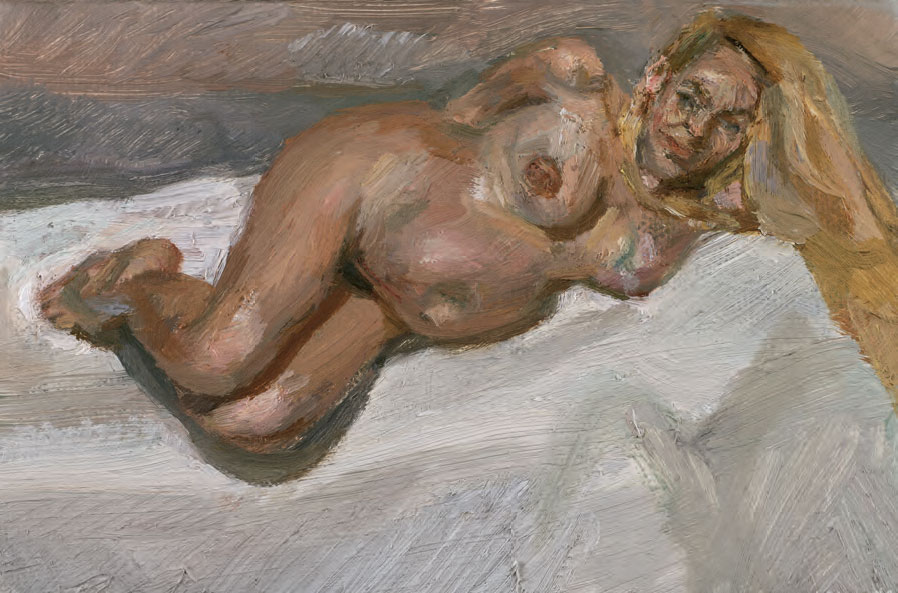 Not every prominent figure was successfully captured, as Freud’s regular sittings were time consuming, and Freud wouldn’t tolerate lateness. “The playwright Harold Pinter, for example, excused himself after a few sessions,” writes Gayford.

In other instances, Freud himself would reject a certain famous subject. ”In the early 1990s, Freud was being ‘pressed’ to paint a portrait of Princess Diana, a suggestion he turned down,” writes Gayford. “‘He said he couldn’t get past that sheen of glamour. The image was so strong that he couldn’t get at the real person.’”

“The same thing happened when he tried to work from the supermodel Jerry Hall,” Gayford goes on. “He managed a small naked portrait of her pregnant, Eight Months Gone [above]. But when Hall posed again after the birth of the baby for Large Interior, Notting Hill, after her body had returned to supermodel flawlessness, the picture did not work. Freud almost completed it, but eventually she was painted out and David Dawson substituted (although the baby was retained). The result is a strange image, with Freud’s old friend the writer Francis Wyndham reading on a sofa in the foreground, the whippet Pluto at his feet and a male mother suckling in the middle distance.” 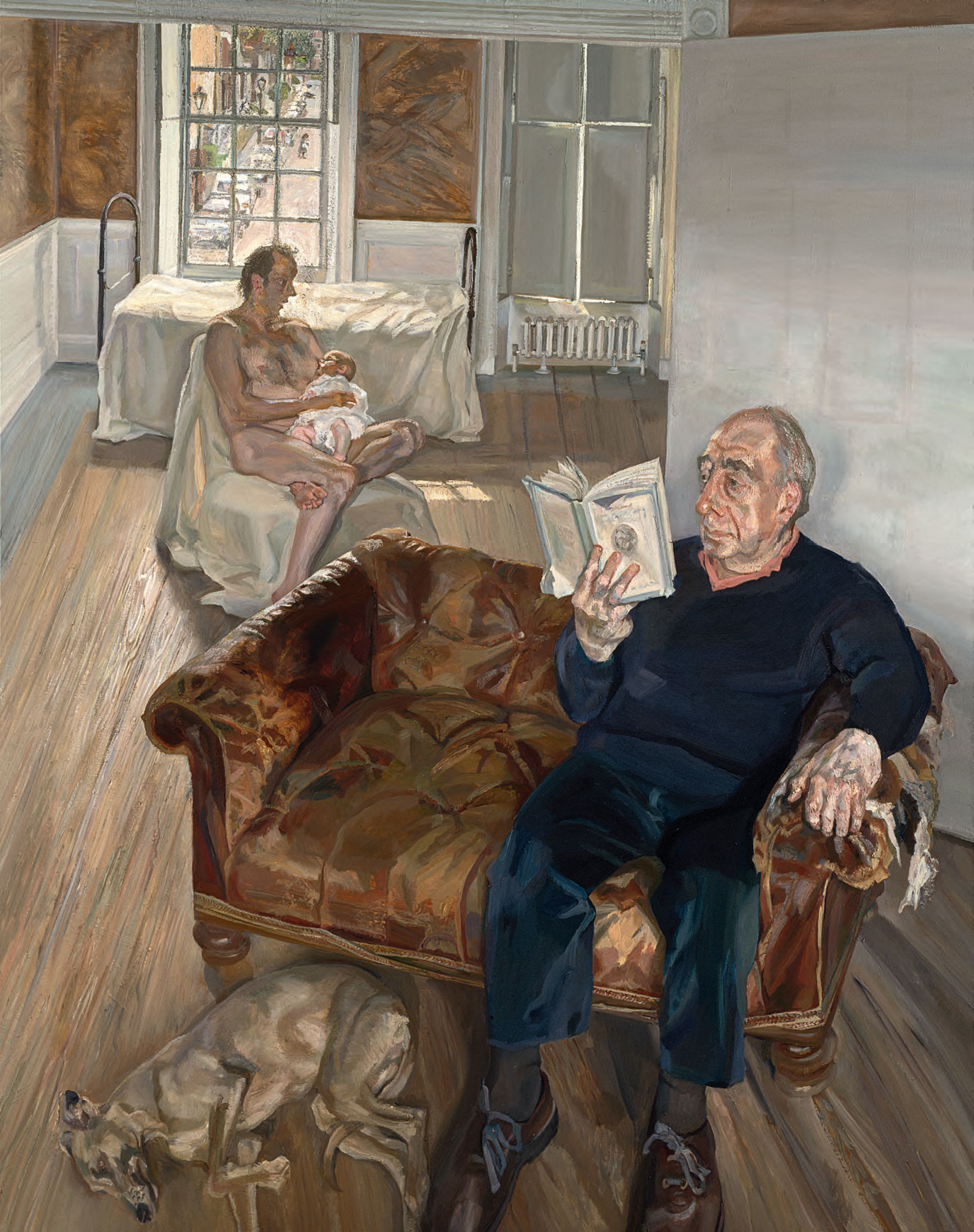 To see these images and many others, order a copy of our new, beautifully produced, two-volume Lucian Freud book here.

More on Five famous (and one infamous) Freud 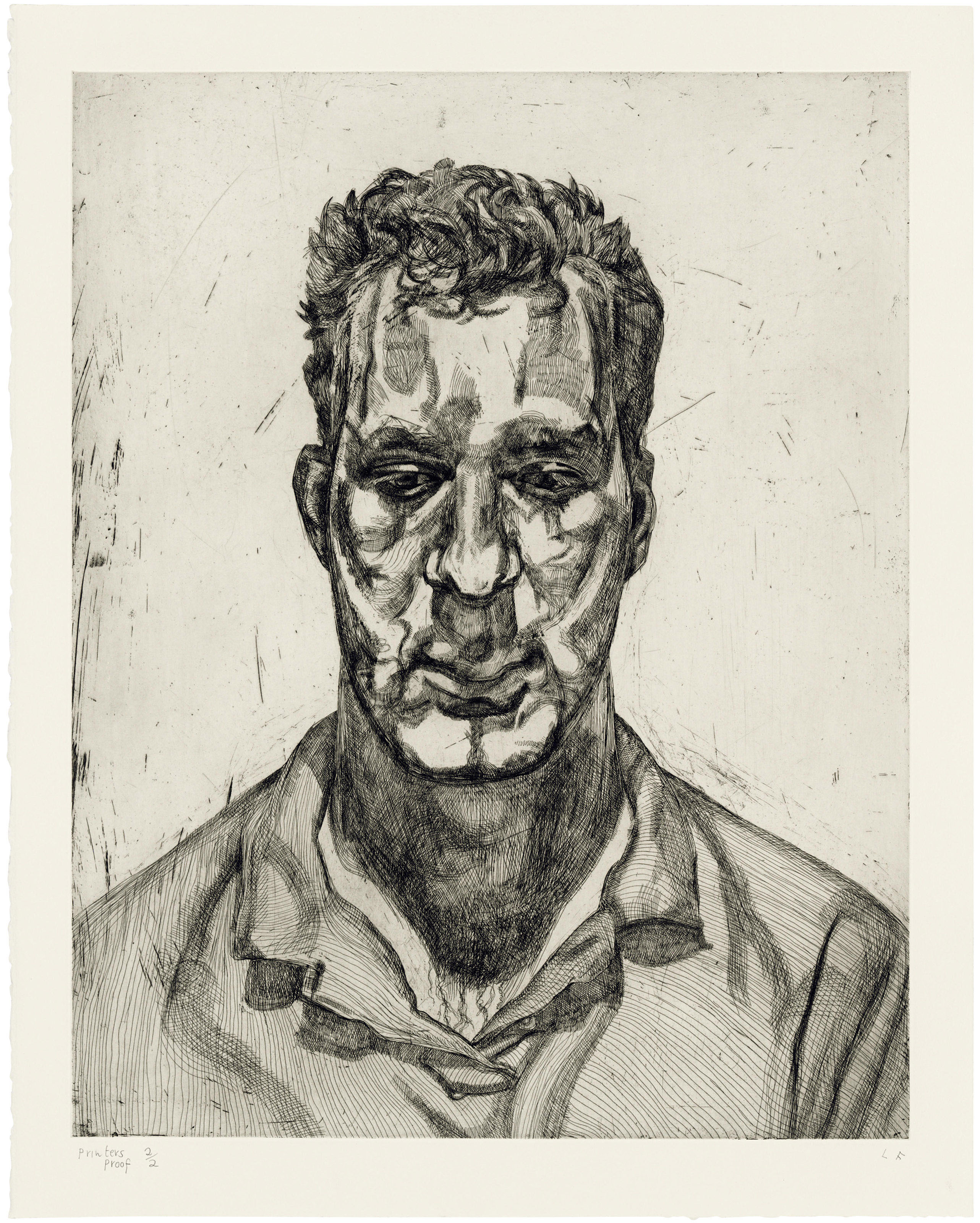