The artist has filled his ceramics, on show at the Gagosian, with an uneasy set of desires

Sterling Ruby can make the most genteel of artworks look pretty scary. His tapestries pair punky zips and bleached fabrics; his vampire-mouth soft sculptures are far from cuddly; and his wood burning stoves look more like something out of the Unabomber’s cabin, rather than the beating heart of a cosy rural retreat.

The artist first became interested in sewing and homesteading growing up around Amish communities in rural Pennsylvania. However, a new exhibition, opening at the Gagosian gallery at 980 Madison Avenue on Manhattan, focuses on the artist’s ceramics, a medium he took an interest in as an undergraduate in Chicago. 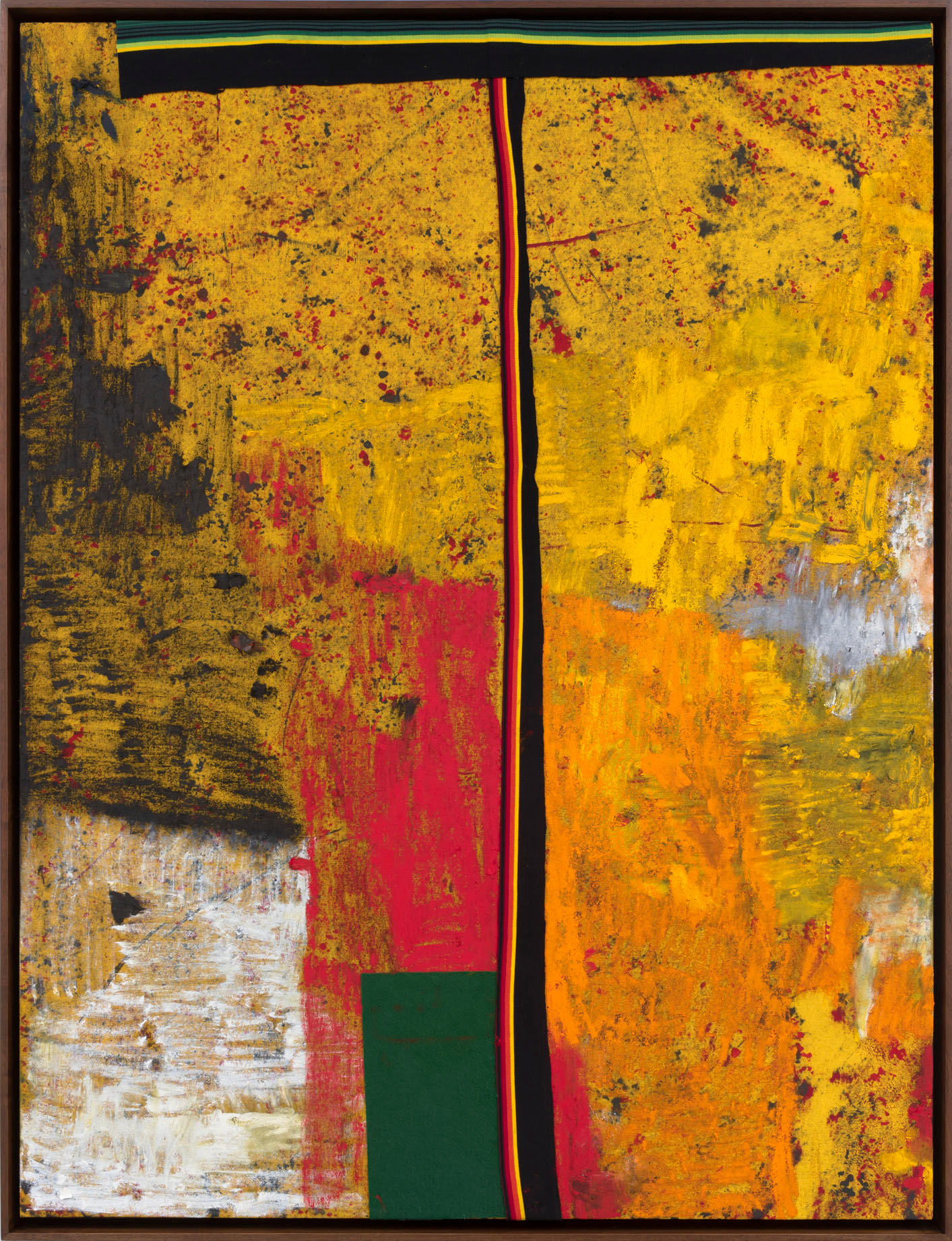 “Ruby enrolled in the clay class in to test the belief that working with clay could be a therapeutic tool,” explains Franklin Sirmans in our Sterling Ruby Contemporary Artist Series book, and goes on to quote the artist: “‘I was interested in the fact that my fellow classmates were not artists. I became fascinated with the fact that very different people were making the same type of biomorphic and anthropomorphic work. A lot of it was sexual, with holes, extensions and everything overly glazed. Clay does give people an innate and unfettered sensibility. I loved it.’”

I am smashing all of my previous attempts, and futile, contemporary gestures, and placing them into a mortar, and grinding them down with a blunt pestle. I am doing this as a way of releasing a certain guilt. If I put all of these remnants into a basin, and it gets taken away from me, then I am no longer responsible for all my misdirected efforts. I will no longer have to be burdened with the heaviness of this realization. This is my Basin Theology.” 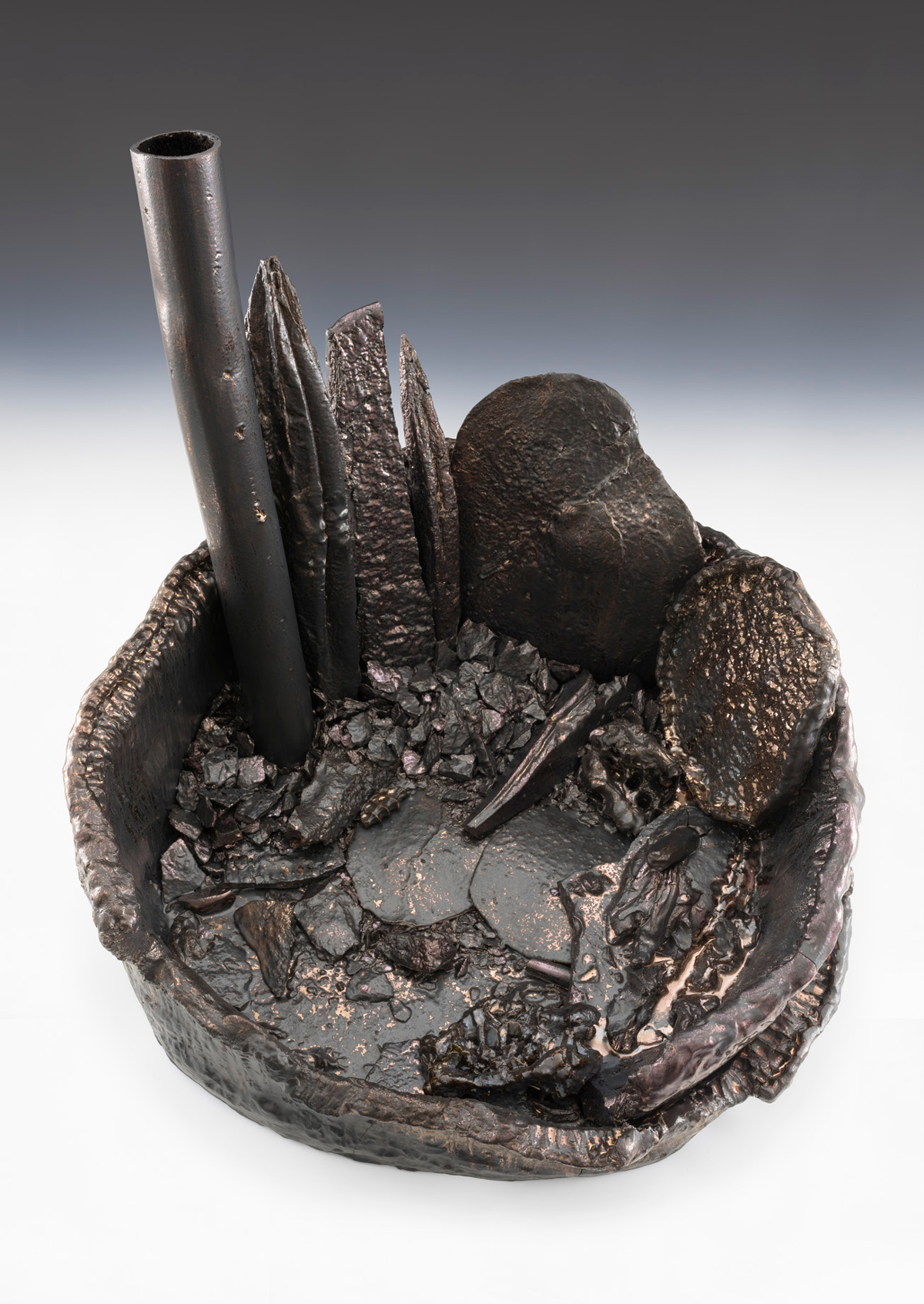 The Gagosian is putting a number of these Basin Theology works on show, alongside new paintings and other ceramic works, such as his version of a basket (see top image). Some pieces, like Basin Theology/Dark Plate Helm, with forms that may remind views of spent bullet casings, hint at some of the grim machismo underlying Sterling’s art; Dark Plate Helm is also the name of a helmet that can be bought in the hugely popular iOS iPhone fantasy role-playing game, Infinity Blade II and III.

Other, archaeological-like works allude to the artist’s interest in ancient pottery and knives’ position within museums, objects, the artist argues, “from a dirty, functional past that are now being preserved in a sterilized refuge.” Each piece, far from conforming to women’s work stereotypes, is freighted with a whole set of uneasy male wants and needs.

For more on Sterling Ruby order our Contemporary Artist Series monograph here; for more on ceramics, buy The Pot Book by the excellent potter and writer Edmund De Waal.