Sterling Ruby is not only one of the most versatile and socially engaged artists of the 21st century, but also an artist who is in a constant process of re-evaluating the most recent trends in art, while bringing to bear confrontational subject matter - his 2009 work The Masturbators springs to mind - which disturbs the peace and hermetic tranquility of the gallery. Our new Contemporary Artist Series book Sterling Ruby is the most complete overview of his work to date. Featuring an interview by Kate Fowle, a survey by Franklin Sirmans and analysis by Jessica Morgan. 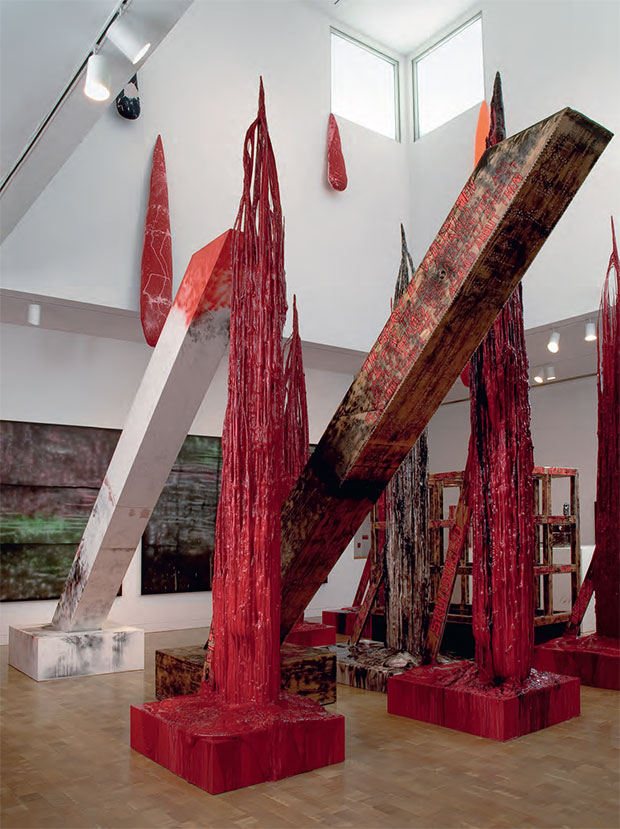 One of the stand out works in it is his Supermax trilogy, exhibited between 2005 and 2008. This is a reference to the highest security prisons in the United States, where infamous prisoners such as the Unabomber and those condemned as international terrorists are incarcerated. Ruby's concern, however, is the thousands upon thousands of hapless orange jumpsuited fodder of the “prison industrial complex”, from which escape or rehabilitation is near-impossible. The prison system in America is a for-profit enterprise, with inmates used as a vast source of cheap labour. 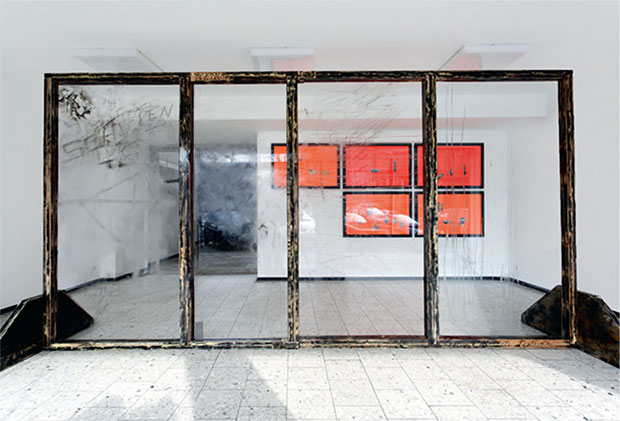 In his 2006 installation in Cologne, Ruby included a five metre long wall of acrylic glass, representative of the divide between prisoners and their visitors, scuffed and scrawled with graffiti. It was through this divide that visitors to the gallery were forced to view Still Life On Orange Background 1-5, the remainder of the exhibit, a series of paper collages which mirthlessly reflected the stasis of prison life. He added further elements in the final stage of Supermax which he exhibited in West Hollywood in 2008, including a piece of deliberately mind-numbing video entitled Landscape Annihilates Consciousness, as well as hard sculptures made of formica, pipe and urethane. 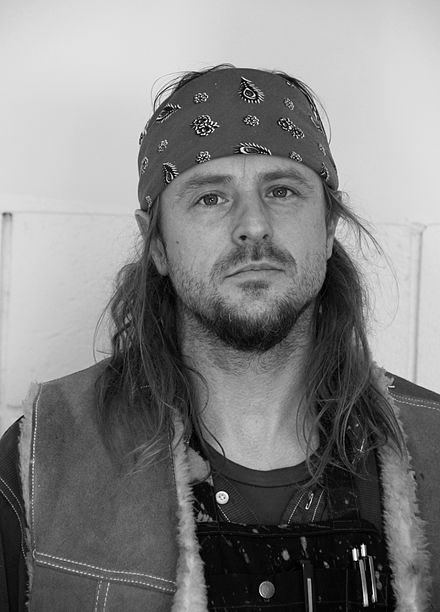 Ruby's concern wasn't just to convey in stark artistic terms the hellishness of prison life but also the sense of confinement he felt working as a young artist, confined by what he called “blasted concepts of what art should be, what it could be, what it could never be again.” With typical sleight of hand, Ruby both uses forms like minimalism and  (consciousness-annihilating) landscape while at the same time critiquing them. Want to find out more about his work? Then buy Sterling Ruby's Contemporary Artist Series book here.

More on The story behind Sterling Ruby's Super Max