Art, craft, or something else unprecedented? Read how the artist collapsed the wall between art and non art

Born in Germany to an American father and Dutch mother but now based in America, Sterling Ruby is an artist whose work traverses and queries all artistic boundaries and categories. He is not squeamish about his subject matter which includes graffiti, queer culture, waste and consumption. And while he is versed in all manner of media from sculpture, painting to video art, he refuses to be defined by any of them. 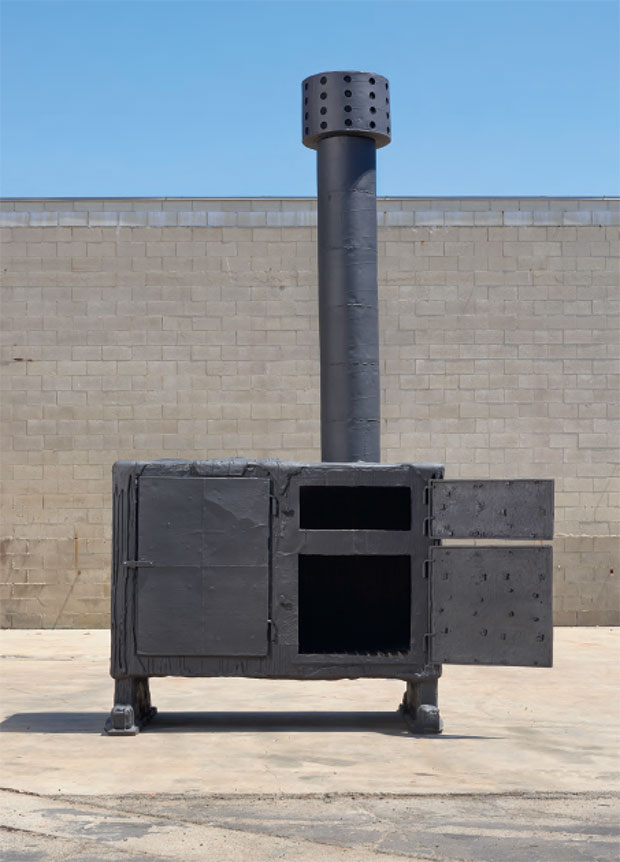 Take, for example, his series Stoves, which he commenced in 2012, images of which are presented in our comprehensive Contemporary Art Series book Sterling Ruby, copiously illustrated and authored by Kate Fowle, Franklin Sirmans and Jessica Morgan. These works are, as promised, stoves. However, they throw up all kinds of questions and challenges to art theory, as explored by Morgan in her accompanying essay. They hark back to the 1917 “readymades” of Marcel Duchamp, the series of objects that included a urinal and bottle rack. In placing them in the context of a gallery, Duchamp conferred artistic status upon them, collapsing the often arbitrary walls between art/non art. However, he also stripped them of their everday usefulness. Once in the gallery, the urinal was not be urinated in, or bottles stored in the rack. From this, we might conclude that one of the defining qualities of a work of art is its “uselessness”, except as an art exhibit. 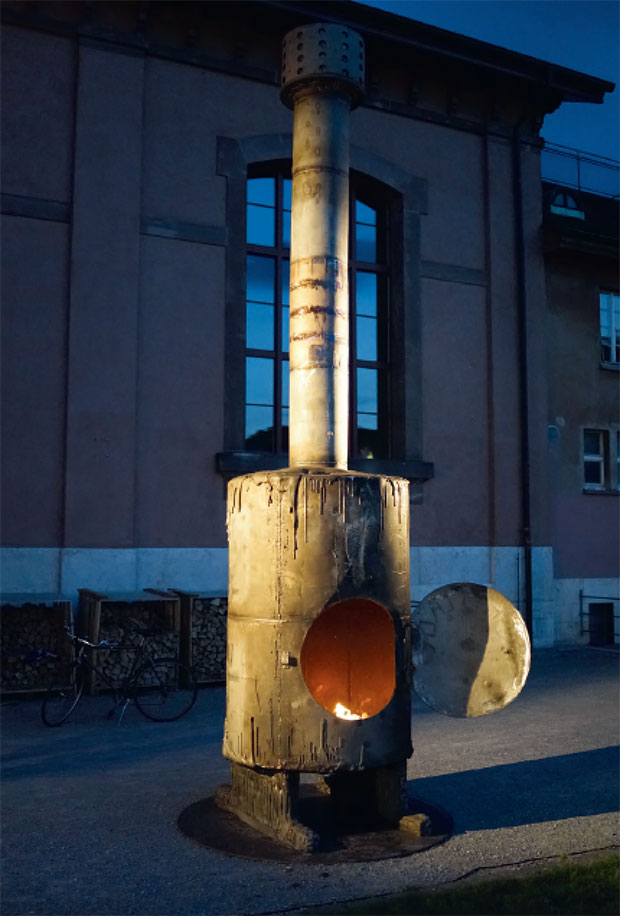 Ruby’s stoves, however, are not useless. They function. His wood burning stoves on display at Art Basel’s Parcours exhibition in 2013 did so continually, despite the prevailing humidity at the time. To complicate matters further, although they function, they do not function particularly well. Ruby is a happy and proud amateur when it comes to constructing stoves. He was inspired by the stoves he saw in China bashed together by foundry workers to keep warm, in whose ungainliness he found an inadvertent beauty. 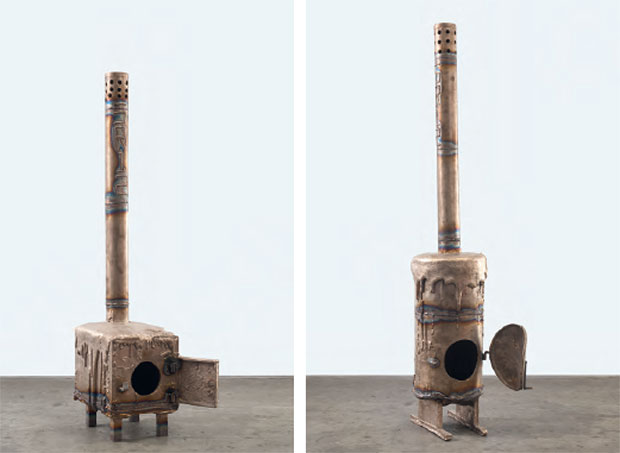 Are these art, then, or craft, or something else unprecedented? One thing is ironically certain - the stoves in the series cast in bronze and iron will outlive the vast majority of hardware made in the early 21st century. Future archeologists might even regard them as examples of everyday working technology. If art is that which endures, then these will. Check out our Contemporary Artist Series book Sterling Ruby in the store now. 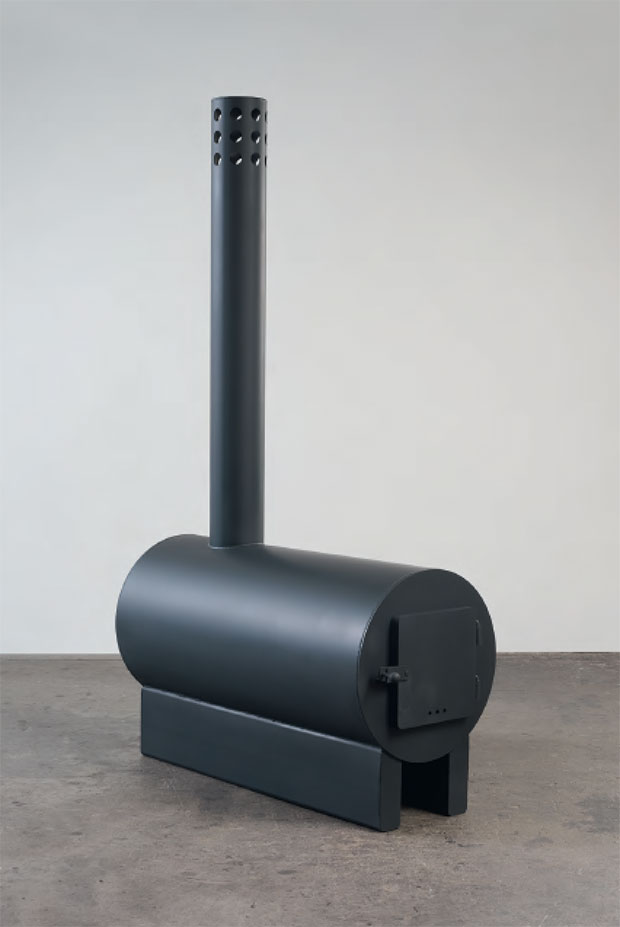 More on The story behind Sterling Ruby's Stoves