During the 18th century, British landscape architects used to commission follies to a slightly smaller scale, so that when visitors looked down on three-quarters-sized neoclassical temple or bridge, they would be tricked into believing the view was a little grander and the building more distant.

When, in 1962, the US architect Philip Johnson came to build a concrete pavilion on the lake beside his Glass House in New Canaan, Connecticut, he employed a similar technique, creating a small-ish, arched pavilion in the lake waters from prefabricated concrete arches and a poured concrete base. Johnson was also partly inspired by a painting of the Gothic Saint Séverin church in Paris by the French Modernist artist Robert Delaunay, and the linear, De Stijl canvases of Piet Mondrian, as well as a simpler desire to have a place to feed the ducks. 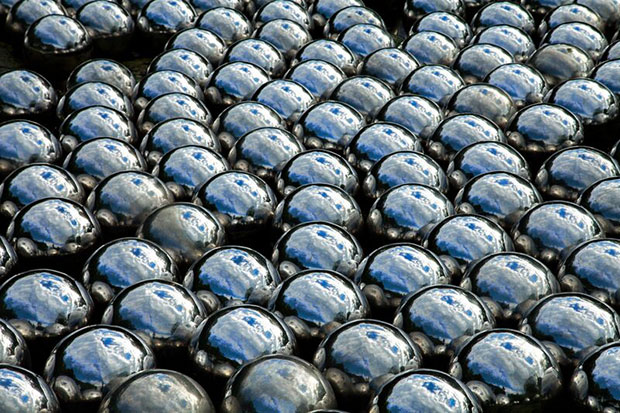 This mass of reflective balls were first installed beside the Italian Pavilion at the 1966 Venice Biennale, as a kind of huge kinetic sculpture, in keeping Kusama’s perennial obsession with polka dots and her more recent interest in mirrors and reflective interiors. The balls were best viewed en-mass, though this didn’t stop Kusama from trying to monetize the garden, by selling each ball off for $2. 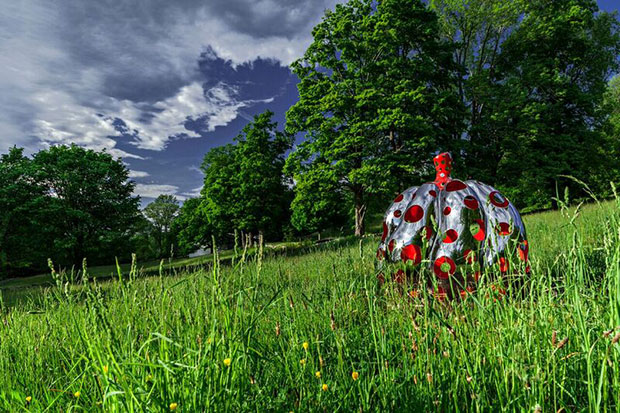 The 1,300 12-inch floating steel spheres on display at the Glass House until the end of November aren’t for sale, and, instead float freely in lake’s waters, complementing a larger pumpkin sculpture by Kusama in the building’s grounds and, next month, a special polka-dot themed infinity room, which will be installed inside the Glass House itself.

A sign of dots to come...testing Kusama's dots on the Glass House for Kusama's installation, Dots Obsession-Alive, Seeking for Eternal Hope on view September 1-26. The glasshouse.org/visit #kusama #trustsites

The house installation, Dots Obsession – Alive, Seeking for Eternal running, September 1 through 26, is being trailed as an “infinity room” experience, and should draw in quite a few art lovers, if the queues at recent Infinity Rooms installations in London, New York and Los Angeles are anything to go by. Time for a late summer road trip?

For more Yayoi Kusama consider our monograph, which forms part of Phaidon’s Contemporary Artist Series; for more on Philip Johnson get 20th Century World Architecture; and for more on the perfect concord of architecture and nature get Elemental Living.

60 stunning works of contemporary architecture, all of which have a special relationship with the natural landscape

Elemental Living presents 60 works of architecture from across the 20th and 21st centuries that have a special relationship with the natural world. The book includes a visually breathtaking selection of architect-created houses that have been designed to create unparalleled views of a wide variety of natural landscapes; designed to be almost indistinguishable from the natural landscape; or designed using materials and forms found in the natural landscape. Each house demonstrates a deep concern with the creation of unique living spaces that connect their inhabitants with the forests, mountains, lakes, deserts, and oceans that have attracted humanity for millennia.

As featured in Interview and T: The New York Times Style Magazine

"Dream home reverie at its most exciting and extreme... A timely survey that will especially resonate with lovers of design and nature... The book's stunning pages take the reader on a global adventure that is both visually exciting and illuminating... A must-have for architecture and design aficionados, as well as anyone with a passion for the natural world and stunning landscapes." —The Swell Life.com blog

"Guaranteed to satisfy the armchair (and real life) travellers on your list, taking them on a visual odyssey across the world... From clifftop houses to rainforest retreats, this book journeys through 60 of the world's most innovative buildings, designed to make the most of their natural surrounds." —TheSpaces.com

"The fun of this book is seeing the far-out, off-the-beaten-track homes that are perfectly in sync with their surroundings... No one can design better than Mother Nature, but these architects have done very well indeed."—1stdibs

"Beautiful... Homes crafted to be sustainable; secluded hideaways in harmony with their environment. Who wouldn't want to nestle beside nature." —Psychologies

"A pictorial celebration of buildings that are at one with nature... Architects are responding to the natural world with low-impact, sustainable constructions." —First (British Airways first class in-flight magazine)

"Soothing, lush residences are what make Elemental Living a masterpiece for dreamers and designers alike... Ideal for the libraries of architects, designers and those who envision a future that embraces the power of dreams and truly remarkable destinations." —Identity

"A refreshing and gently radical reorientation of the compass, a look away from cities to the edges of our encounters with nature... Makes a case for the relationship between climate and building as a site for significant innovation. One striking quality of the publication is the breadth and diversity." —Aesthetica

"This superb book features stunning homes from around the world and showcases how these properties can be artfully integrated into the landscape." —The Garden Design Journal

"A picturesque look at the spellbinding sensitivity that is possible in houses." —Vogue Living

"The beautiful meeting of man and wild... Some of the world's most breath-taking architecture benefits from being in the middle of nowhere... The exceptional beauty of these buildings can help us see nature anew."—Amuse-i-d.vice.com

"Architect-created works that make the most of their environment-from gravity-defying structures to those that ingeniously meld with the given landscape."—Singapore Tatler Homes 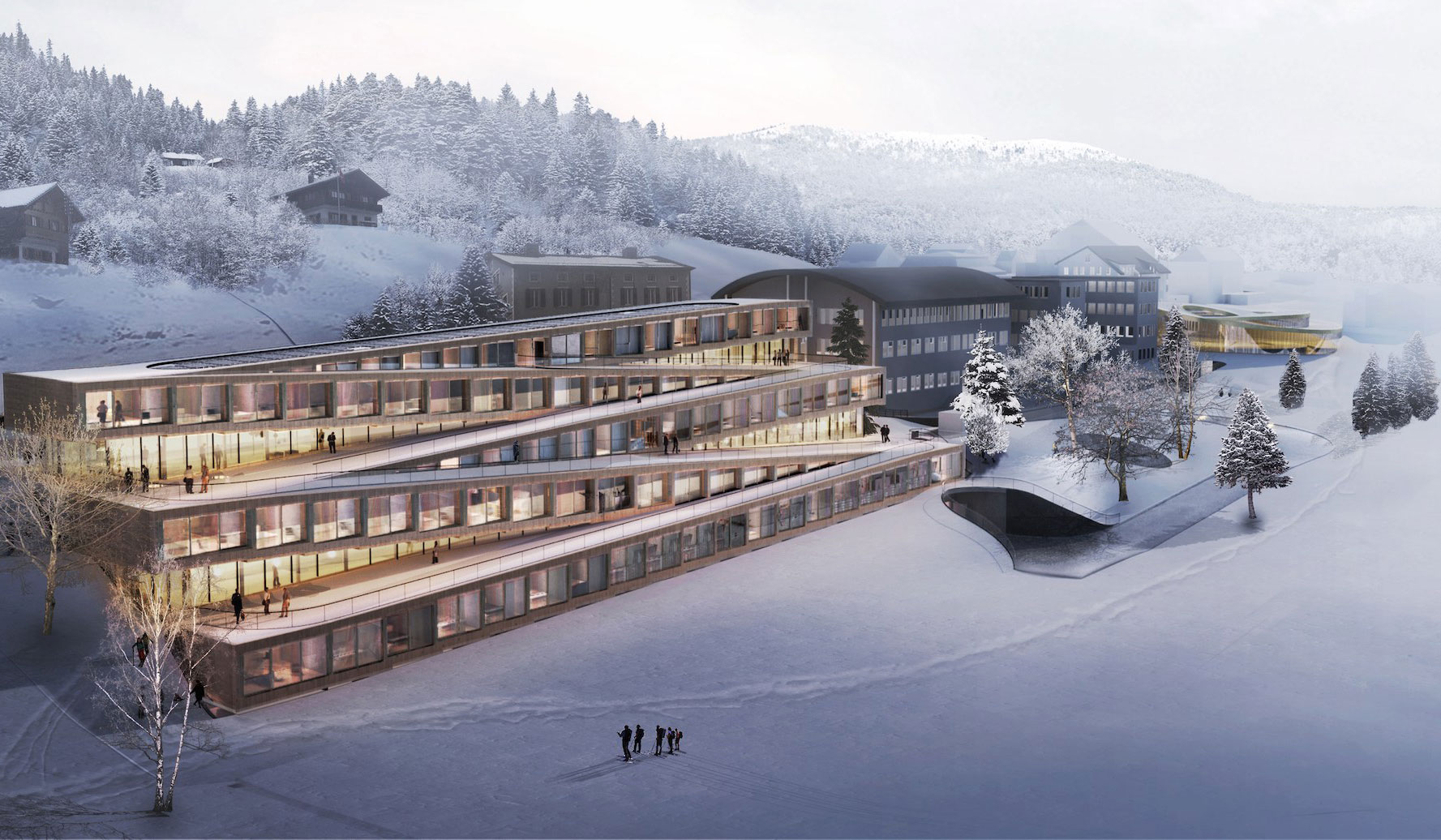 BIG turn a hotel into a ski run 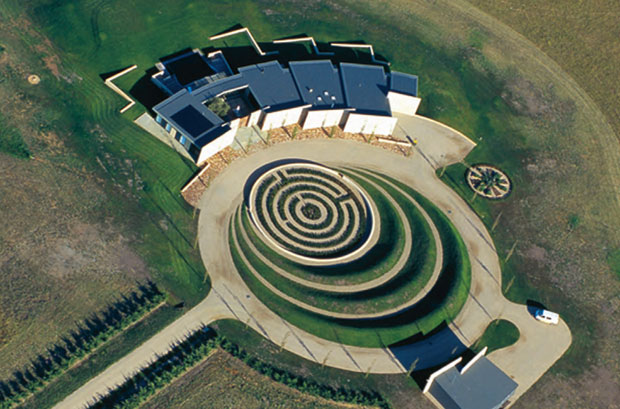 Elemental Living - Down Under 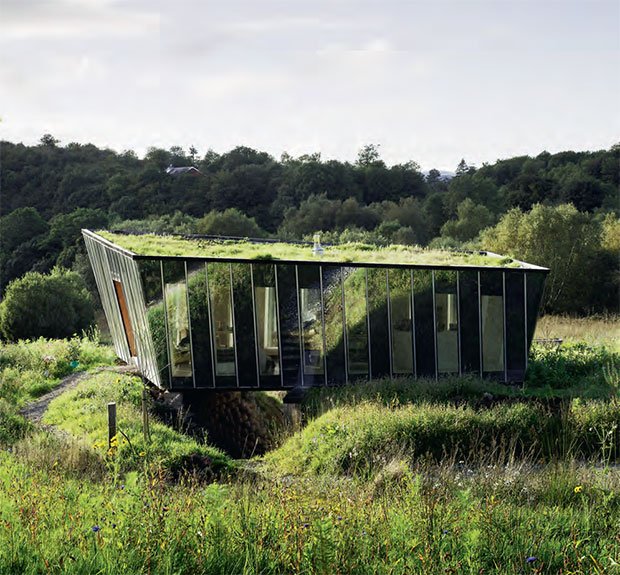 How this rural retreat mimics its environment 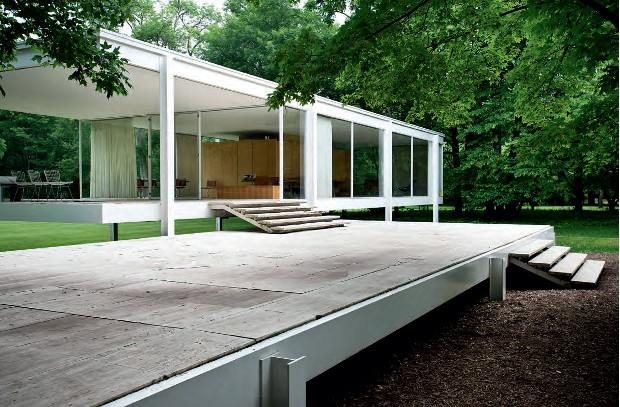 When Mies went wild in the country 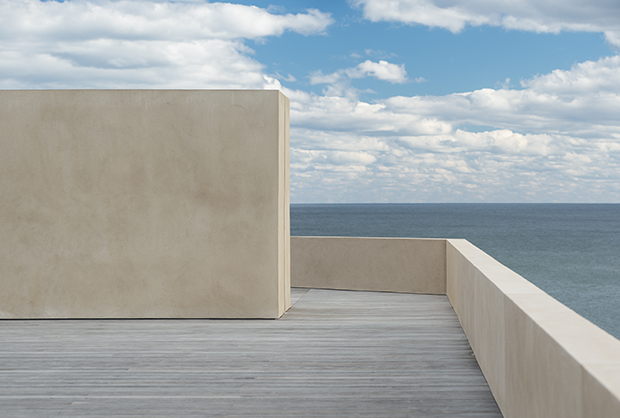 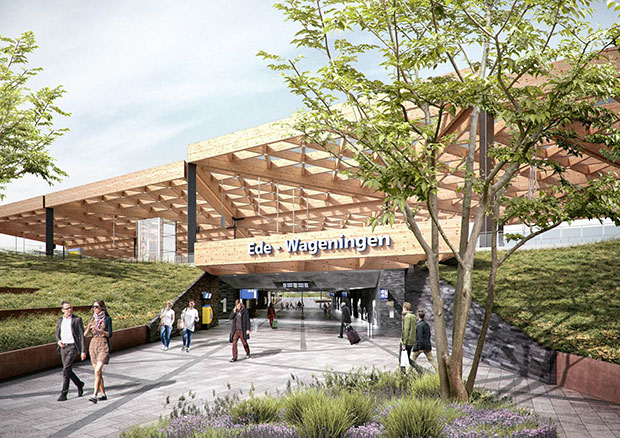 Mecanoo’s wooden station is on track 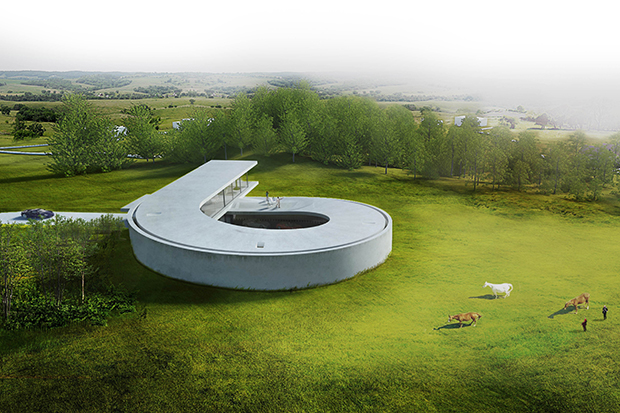 BIG bend a car port into a luxury villa 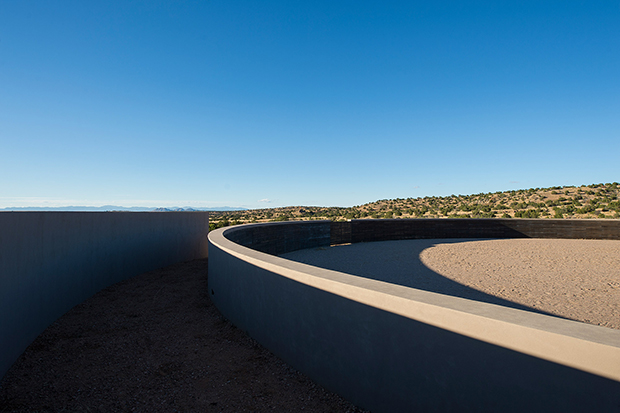 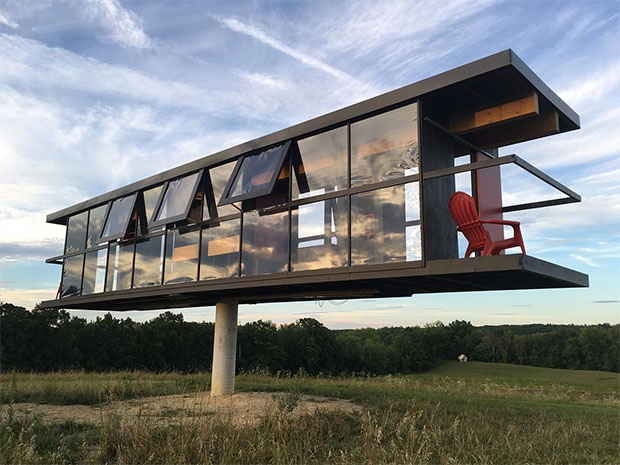 A Modernist house that spins in the wind 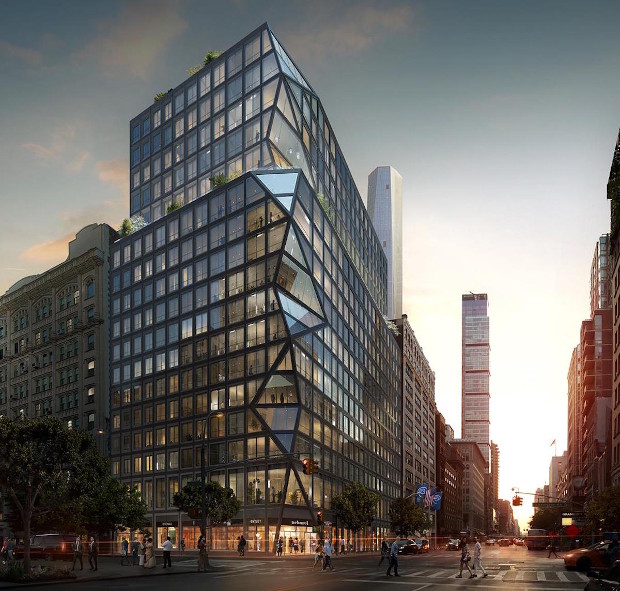