It's hard to believe that Picasso's later works were once regarded as smutty. Viewed today, in an age almost free from censorship, they seem far more at home on gallery walls than on adult file-sharing sites. However, one of the art world's arch appropriators has reintroduced a seamy side to the 20th Century's greatest painter, in a series of 14 canvases which go on display at Sadie Coles HQ in London at the beginning of next month.

The paintings, by the American artist Richard Prince, each centre on an ink-jet printed photograph of a female nude, over which Prince has painted Picasso-like additions.

This untitled show, as the gallery acknowledges, is not only an addition to Prince's Picasso-inspired works (the artist put together a similar, more expansive show of similar pieces, entitled Prince/Picasso for the Museo Picasso Malaga last year). It also marks a continuation of his ink-jet print and paint interpretations of modern masters; Prince's 2011 cycle of Wilem de Kooning's inspired works, again paired paint with nude images reproduced with an ink-jet printer, and were a hit at The Gagosian in Paris. 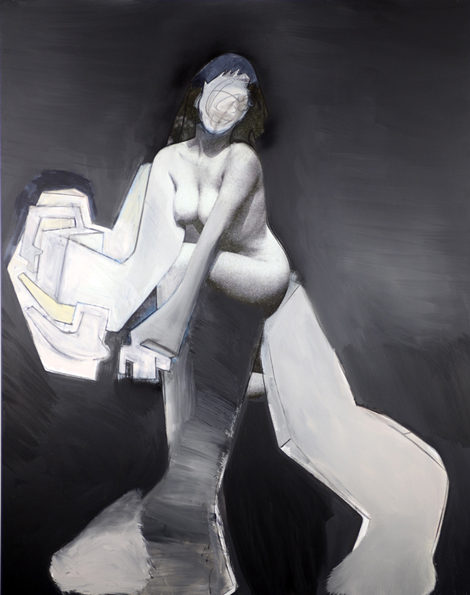 Though we might not necessarily associate Picasso with Prince, the American artist says he's always loved the great Spanish painter. "He's who I grew up with," Prince is quoted as saying in a statement issued by Sadie Coles; "I've always made drawings after Picasso." He adds that Picasso "never lets go of the body."

Interestingly, Prince also says his photographic source material is "very generic. They don't belong to anyone." As anyone who follows of the artist's travails will know, Prince lost a copyright case brought by the photographer Patrick Cariou, after the artist used one of the photographer's images for his 2008 Canal Zone series.

Whatever the source material's provenance, we certainly hope this exhibition goes off without a hitch. Prince, who turns 64 this year, is one of the greatest living art appropriators, and this series certainly appears to raise compelling questions about feminine beauty and sexuality, as well as art history and creative inspiration. For more on Prince, take a look at our book; for more on his Picasso, please also consider our volumes. For more on the exhibition, which runs 1 February to 16 March, please visit Sadie Coles' site and last but not least Richard Prince's website is well worth looking at. 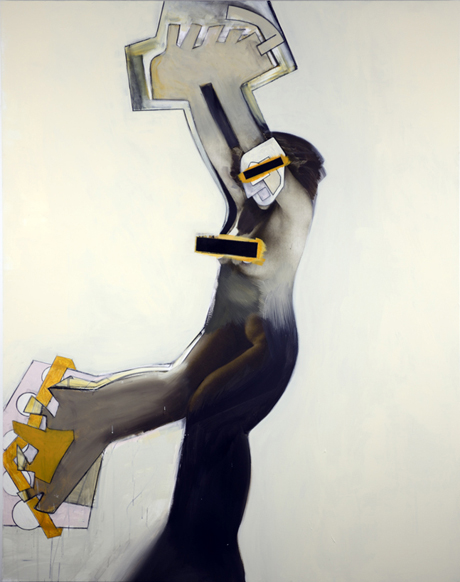