How one French philosopher contributed to two 20th century breakthroughs

We don't go overboard on knotty art theory here, yet we were rather struck by this piece, by the arts and science writer, Arthur I Miller. It was published to coincide with the centenary of the death of Henri Poincaré: French physicist, mathematician, philosopher, and, according to Miller, the missing link between Picasso and Einstein. Miller writes that Poincaré 1902 book, Science and Hypothesis, pushed both the Spanish artist and the father of relativity towards great breakthroughs. Einstein came across Science and Hypothesis while working as a patent clerk in Bern, and was struck by the way Poincaré moved from the precepts of scientific theory towards a more general understanding of knowledge.  Miller quotes Einstein: "Poincaré realised the truth [of the relation of everyday experience to scientific concepts] in his book." Yet, he was also felt restricted by Poincaré reliance on lab data, pushed Poincaré's ideas further, and hit upon the theory of relativity. Meanwhile, a friend of Picasso was also taken with the book, and took the trouble to explain some of the ideas to the artist. Miller writes:

'Picasso was particularly struck by Poincaré's advice on how to view the fourth dimension, which artists considered another spatial dimension. If you could transport yourself into it, you would see every perspective of a scene at once. But how to project these perspectives on to canvas?'

Picasso's dilemma led, of course, to Cubism. Those with a yen for early 20th century scientific theory can read the whole book here, as it's now out of copyright. Any of you who like a few pictures with your words might want to take a look at our award-winning Picasso titles, offering a two-dimensional take on the fourth dimension. 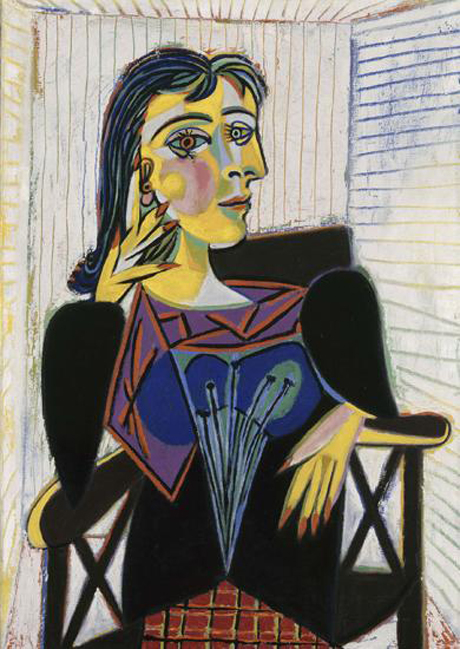 More on Picasso, Einstein and the fourth dimension