All you need to know about Ana Roš: Sun and Rain

Find out how sport, politics, smuggling and love fed into this soon to be world famous chef’s success

The Alps have helped Ana Roš make her name, though not in the way she initially thought. The 47-year-old Slovenian national and winner of the World’s Best Female Chef Award, grew up in these mountains, close to the border with Italy, the daughter of an ambitious, intellectual couple; her father was a doctor and her mother a journalist, writing for the country’s biggest newspaper. 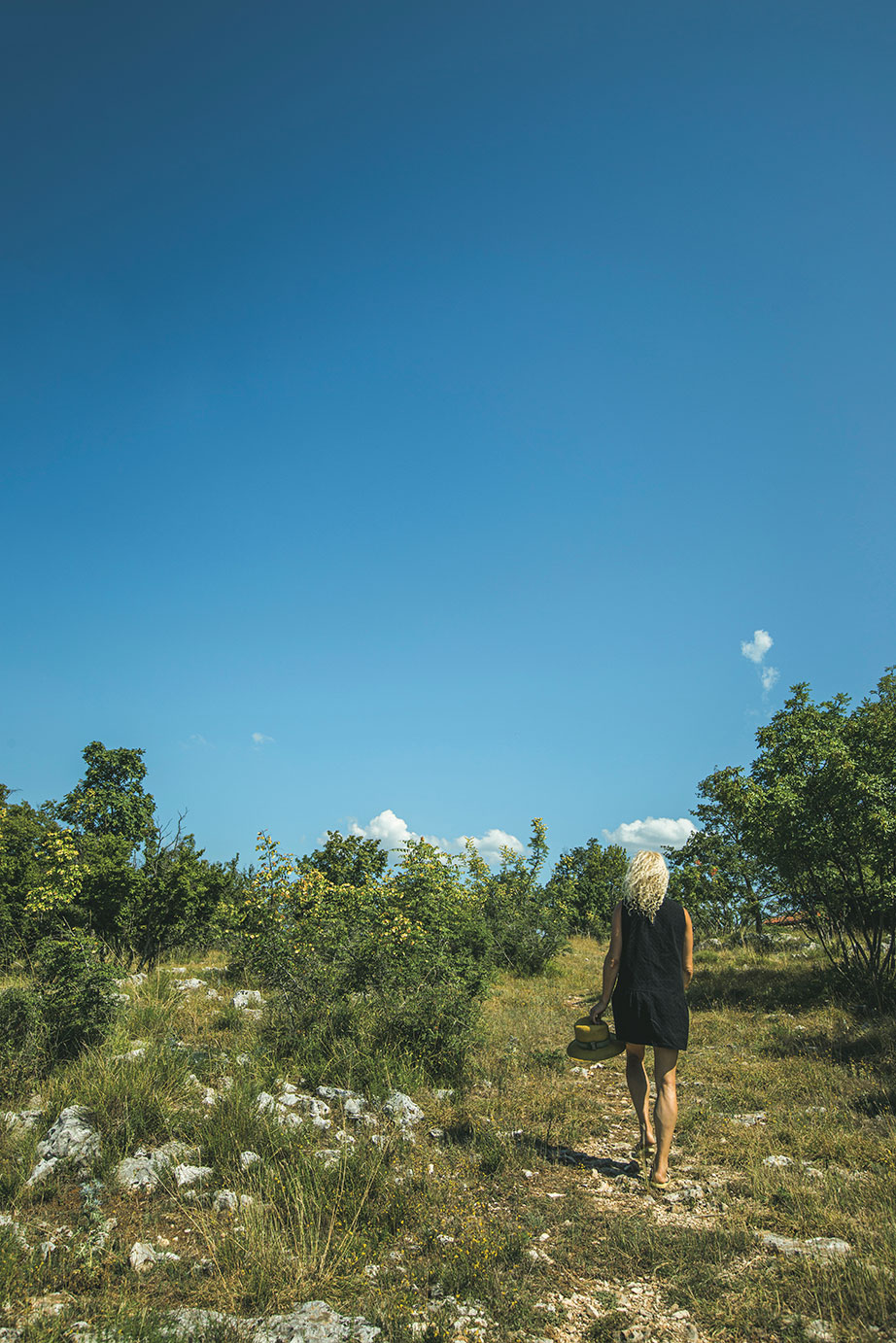 Young Ana strove for excellence too, winning a place on the Yugoslavian junior Olympic team; yet the Winter Games weren’t her route to the big time, as she explains in her debut cookbook, Ana Roš: Sun and Rain.

She went on to distinguish herself academically; having studied international science and diplomacy at the University of Trieste, she was offered a job at the European commission in Brussels. 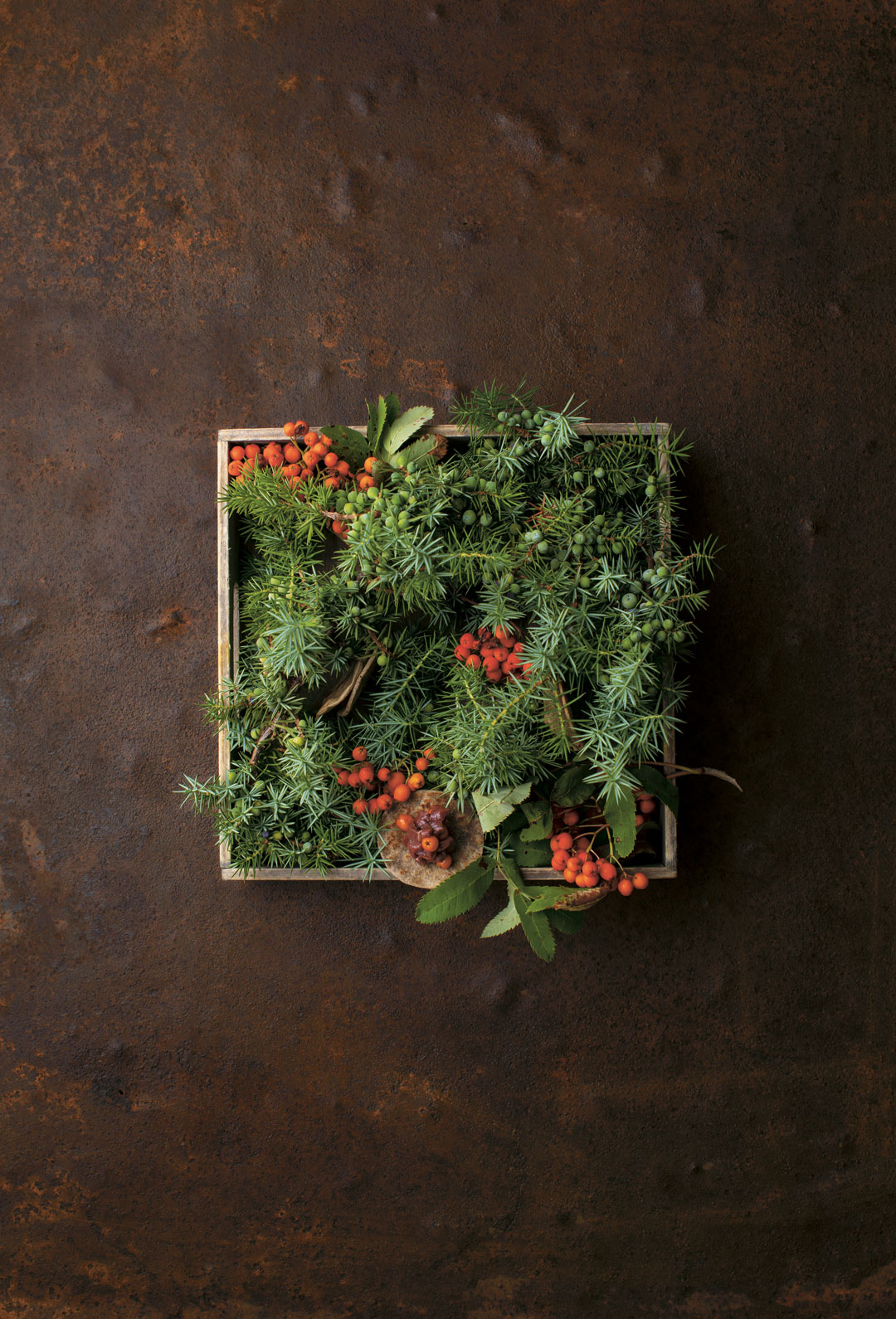 Taking over Hiša Franko, Ana Roš worked as a waitress, before commandeering the restaurant kitchen in 2002 and introducing a style of traditional, yet highly cultured and idiosyncratic style of cooking, drawing on the region’s enviable local produce. 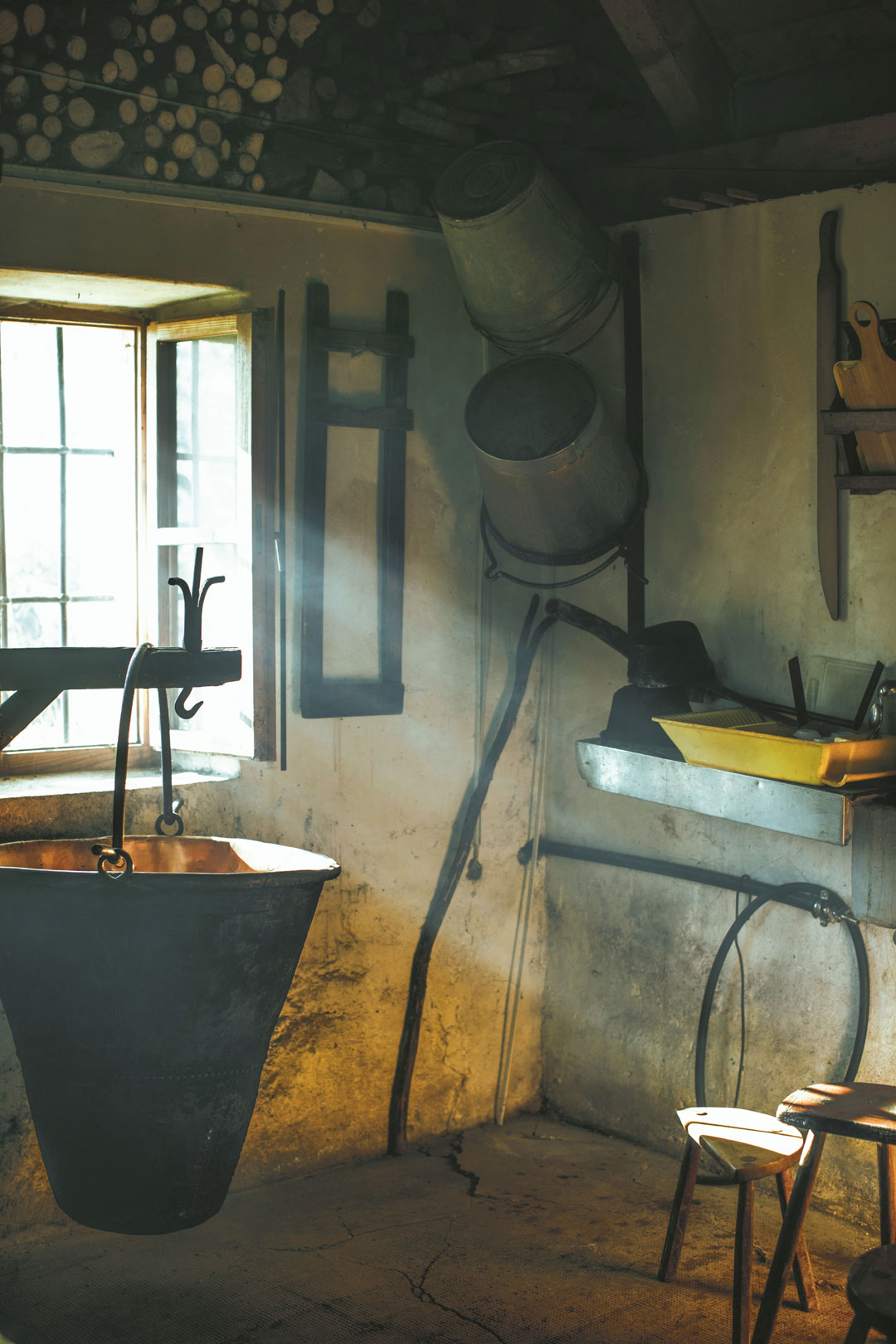 This beautiful spot in central, southern Europe is where “the Alpine climate and air masses melt with the Mediterranean ones,” writes the Slovenian journalist Kaja Sajovic in Roš’s new book. “The valley is one of the wettest spots in Europe, hence the verdancy and lushness. It’s also a place where the sea breeze reaches the tops of the Alpine plateaus from the Adriatic, changes the minerality of the soil, thus creating subtle differences in the ingredients Hiša Franko uses in the kitchen.” 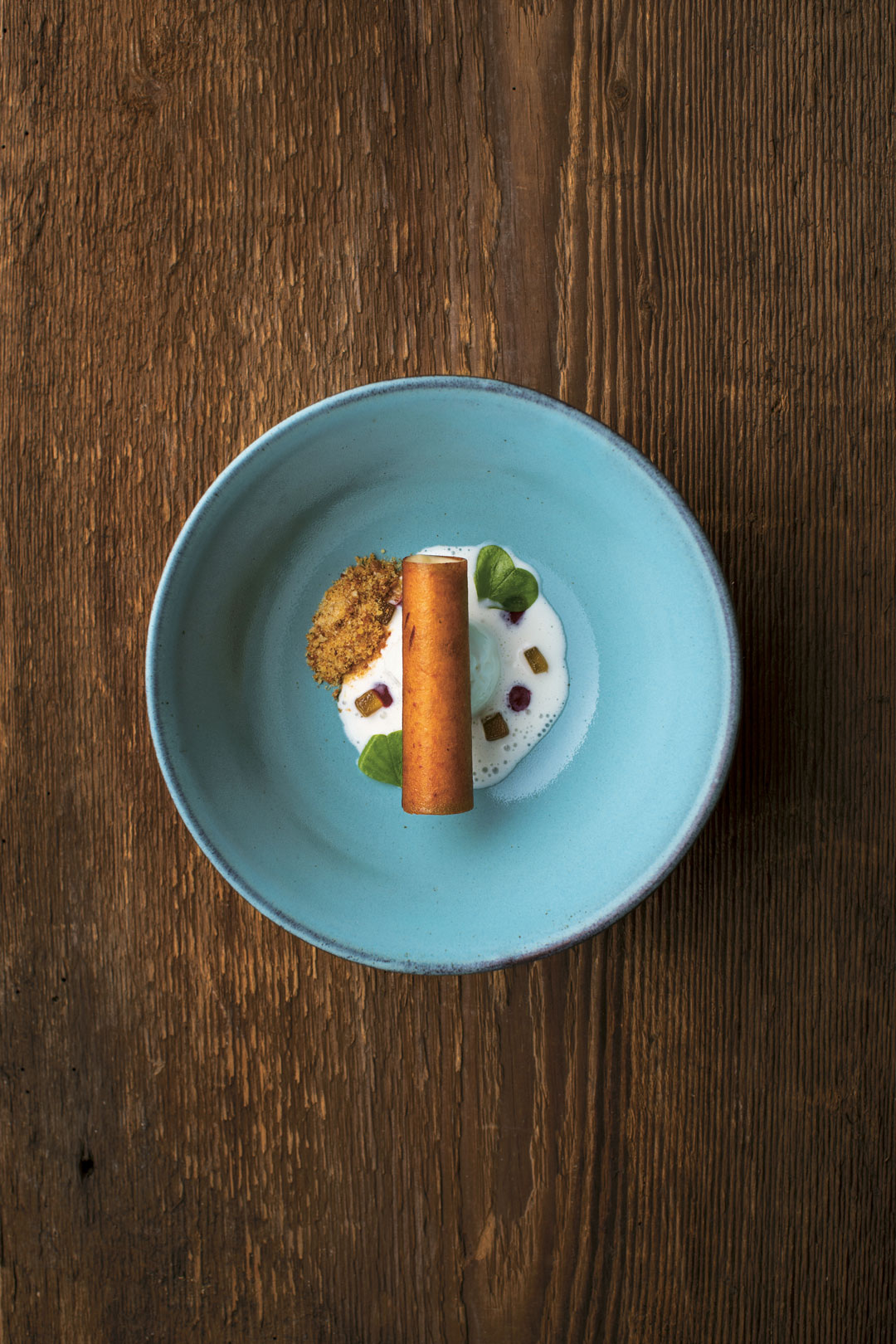 “From the nearby hill of Kolovrat, you can see the lagoon where Ana gets her clams, squid and sea urchins; wine country is just around the corner;” Sajovic explains, “trout is abundant in the Soča river, which winds through the entire valley, and above it are the hunting grounds where Ana’s father goes on the lookout for deer and chamois.” Ana Roš's debut cookbook packs in all this exquisite local detail, as well as the social, and cultural forces that contributed towards her success. 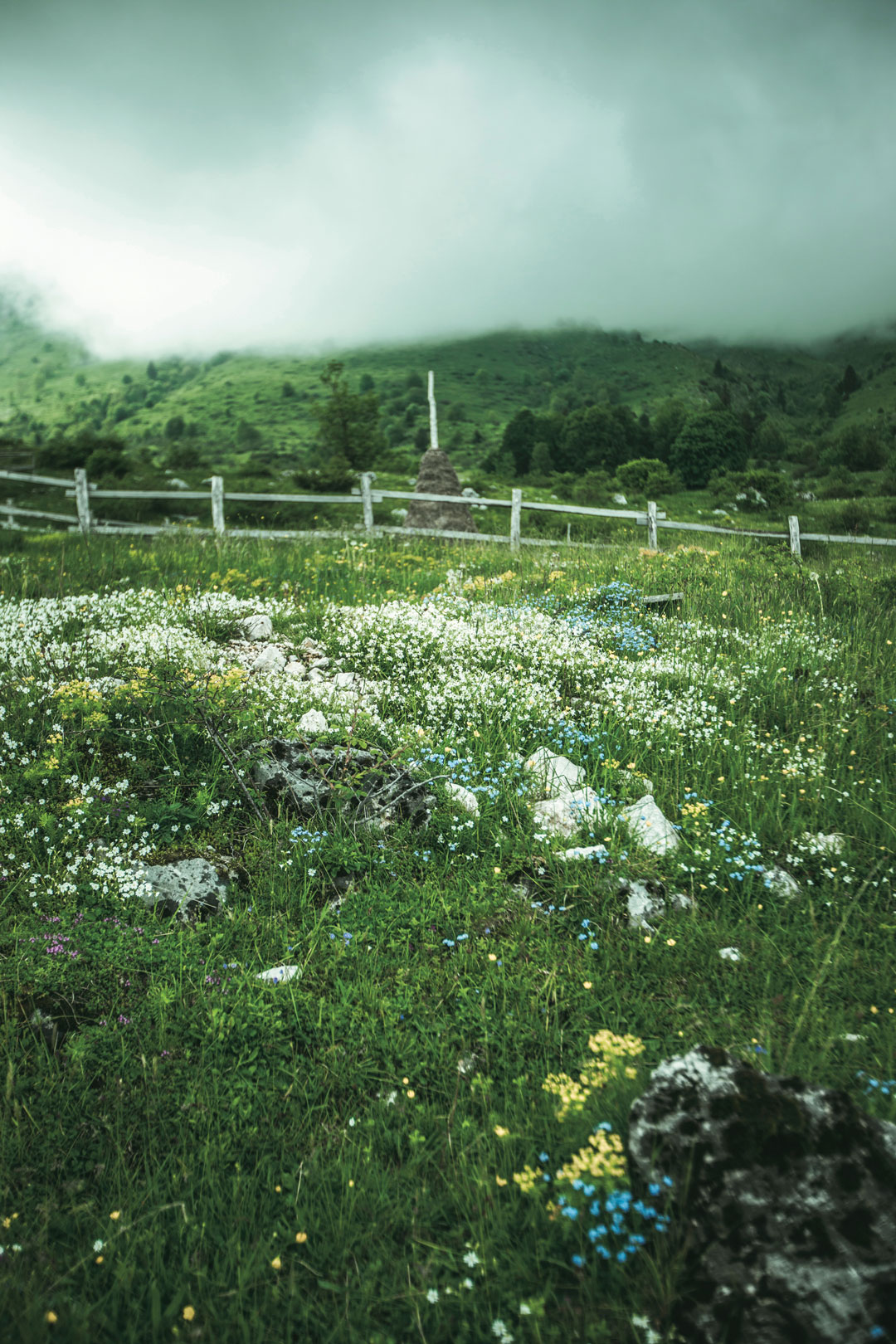 Pick up a copy of her personal chef monograph, and you’ll discover how her otherwise respectable parents paid for their beloved family summer house back in the 1960s by smuggling cigarettes; you’ll find out more about Roš’s highly cultured forbears, who reached for books by the French philosopher Jean-Jacques Rousseau when searching for parenting tips; and you’ll relive the spirited love affair between Ana an Valter, who serves as the restaurant’s sommelier, and is renowned within wine circles for his knowledge of region’s local, natural vintages.

The book tells the story of Roš’s steep learning curve, often eating at great restaurants to fathom out their culinary secrets – “Ana’s true mastery came from observation,” writes Sajovic,“ she would copy, then fail, then observe again” – her initial dismissal of Netflix’s approaches – “The Chef's Table team wants to come and make an episode about her story and Hiša Franko,” Sajovic writes “Ana ignores the email, oblivious to the hype surrounding the series – her eventual capitulation, and the resultant episode which drew some of the world’s most demanding diners to her door. 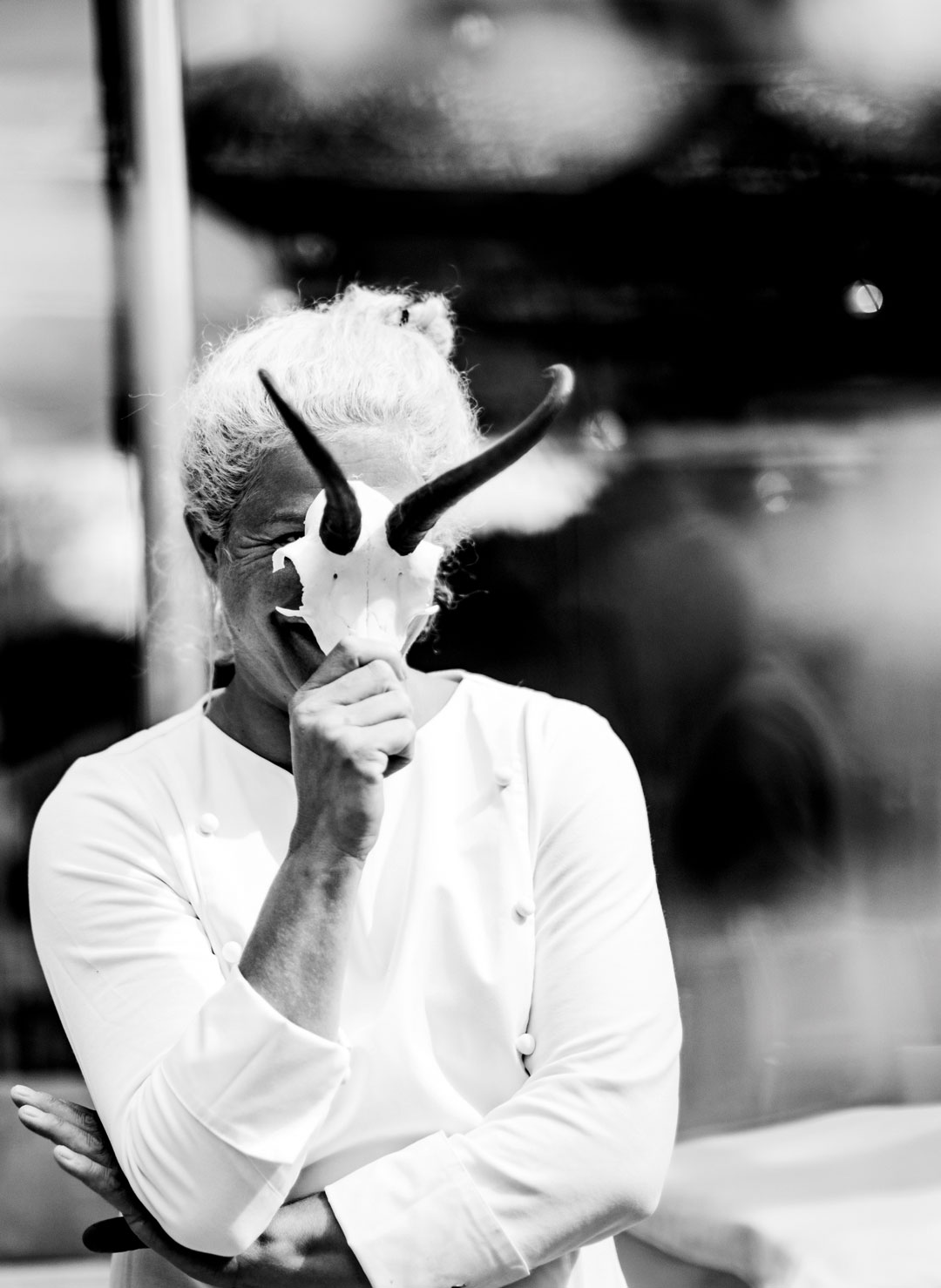 “Overnight, people from all over the world were calling for bookings, completely taken by those 43 minutes of lush green countryside in this fairytale-like place called Slovenia,” Sajovic explains, "where the pristine rivers, old ways of making cheese, saving the marble trout, and love that can move mountains made Ana change career paths.” The book also includes countless recipes, from deer heart to baby trout, through to kale tacos, and beer and cheese popcorn. 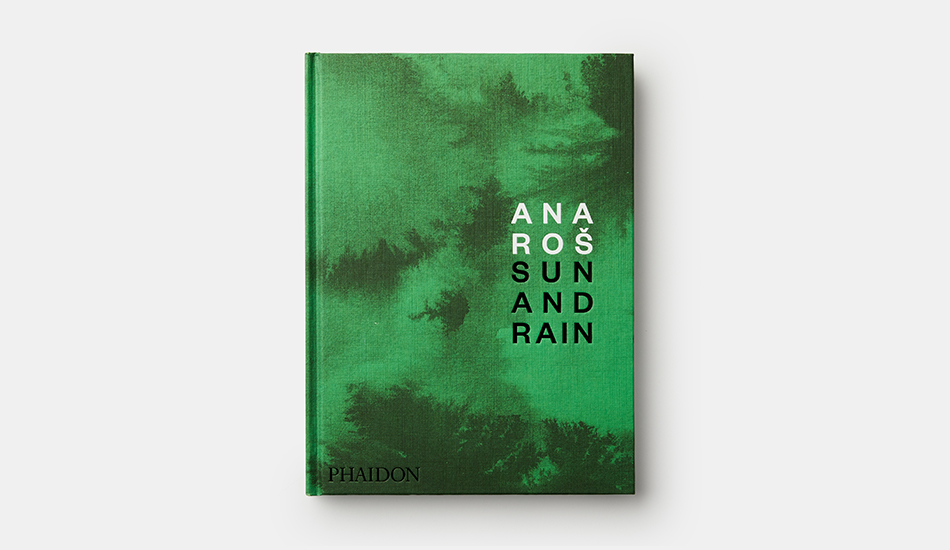 But the real recipe here is the one that lies behind Ana Roš’s success. This book is proof that the route to true culinary brilliance doesn’t always come via the great metropolitan cookery schools, or staging positions at the most famous Michelin-starred restaurants. Sometimes, a little bit of luck, love and local idiosyncrasy, combined with enviable determination, unusual terroir and personal application, can combine into an unusual, surprising, world-beating career. Find out more for yourself by order a copy of Ana Roš: Sun and Rain here.