Are you going to dine seafood on the night before Christmas? Here’s how to do it properly, courtesy of the Irish Cookbook author

Jp McMahon knows how traditions come and go in Irish cuisine. In The Irish Cookbook the author, columnist, restaurateur and chef features and contextualises dishes such as soda bread and mutton stew, as well as less familiar dishes, featuring ingredients that might have fallen out of the contemporary Irish diet, such as nettles and seaweed.

Fish occupies an intermediary place in the Irish menu: a fairly traditional ingredient that perhaps doesn’t feature as prominently in today’s diet as much as it should.

“Growing up, all I ever ate was bony whiting, floured to the point of gruel,” he writes in The Irish Cookbook  “You’d be forgiven for thinking that Ireland is not an island surrounded by the sea, given our relationship with seafood. I can only imagine that colonialism and religious conflict affected our access and the way in which we valued sea fish.”

Sea bream in a dillisk salt crust. From The Irish Cookbook

Nevertheless, there are dates when the catch of the day is more likely to end up on Irish plates. Fish is a common evening dinner on Christmas Eve across Europe, thanks to a variety of Christian traditions, which treat the day before Christmas Day as a moment for moderate fasting.

Baked fish, is a popular and practical choice, as McMahon explains in a recent article for The Irish Times. “Though it may seem intimidating, baking or roasting a fish whole is actually a lot easier than pan frying a fillet,” he writes. “I’m thinking of whole sea bream or sea bass, roasted with fennel and lemons or a whole turbot baked with courgettes and peppers.”

“Season the belly of the fish with sea salt, a little fresh thyme and a quarter of a lemon. Oil and season the outside of the fish and score each side three times,” he advises. “Slice two courgettes into thin rounds and lay on a baking tray. Season with oil, sea salt, black pepper and a little more fresh thyme.

“Place the fish in a 180-degree oven. At this temperature, the fish will take approximately 15 minutes. The easiest way to check if it is done is to check it with a food thermometer; 55 degrees is the magic number for fish, on or off the bone.” 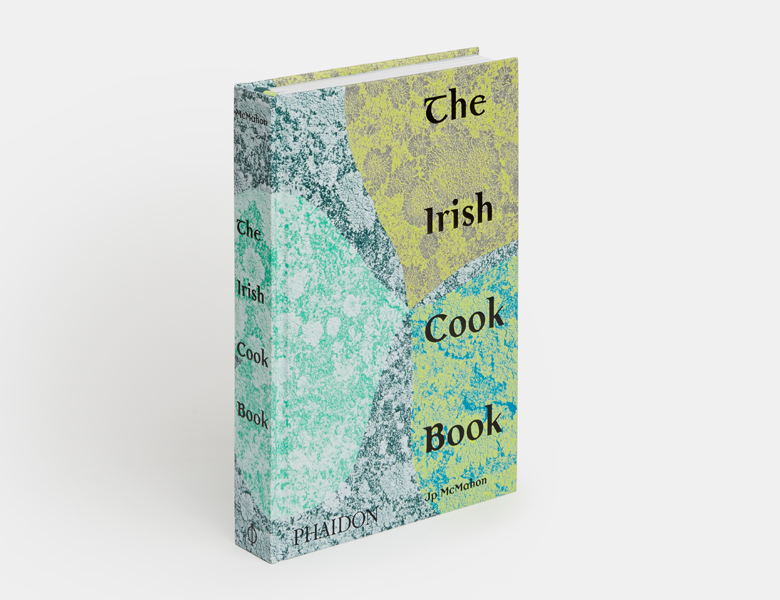 You can read the full piece here, and for more on Irish seafood and plenty more besides, get a copy of The Irish Cookbook here.

More on Jp McMahon guides us through that other great European Christmas tradition, fish on Christmas Eve