Yes of course you should never really drink more than two, but, as our book Spirited makes clear, there’s a lot of great variations on this classic to sample

A guy walks into a bar and orders, well... what? Our new book, Spirited, proves there is an awful lot to choose from. Subtitled Cocktails from Around the World, the book is a truly global overview of cocktail recipes, from the classic to the cutting-edge. Offering everything from advice on how to make syrups, through to insight into the origins of gin and tonic, the right way to stock a home bar, and the real story behind the Harvey Wallbanger, the book proves that a fully comprehensive bar menu is near endless.

Take for example the Martini . A cocktail novice might not be aware that there’s a great range of variation within even this simple drink. As Spirited’s author Adrienne Stillman writes, “Perhaps the single most iconic cocktail, the Martini has its roots in another famous cocktail: the Manhattan. Pre-Prohibition, you were as likely to encounter a Sweet Martini (with sweet vermouth), but after Prohibition the Martini got drier until finally it had little if any vermouth. The original Martini was made with gin, but now vodka is equally common. It should always be stirred, not shaken.”

However, the drink’s varieties don’t end there. If you want to try the missing link between the Martini and its predecessor order a Martinez , “the bridge cocktail between the Manhattan and the Martini,” writes Stillman. “The first mention of it (in 1894) describes it as a Manhattan with gin—most likely Old Tom or even genever [Dutch gin], which were both much more common in the late 1870s in New York. The town of Martinez near San Francisco claims it as its own creation, but this is dubious at best. There are many variations of this cocktail and it lends itself to experimentation. 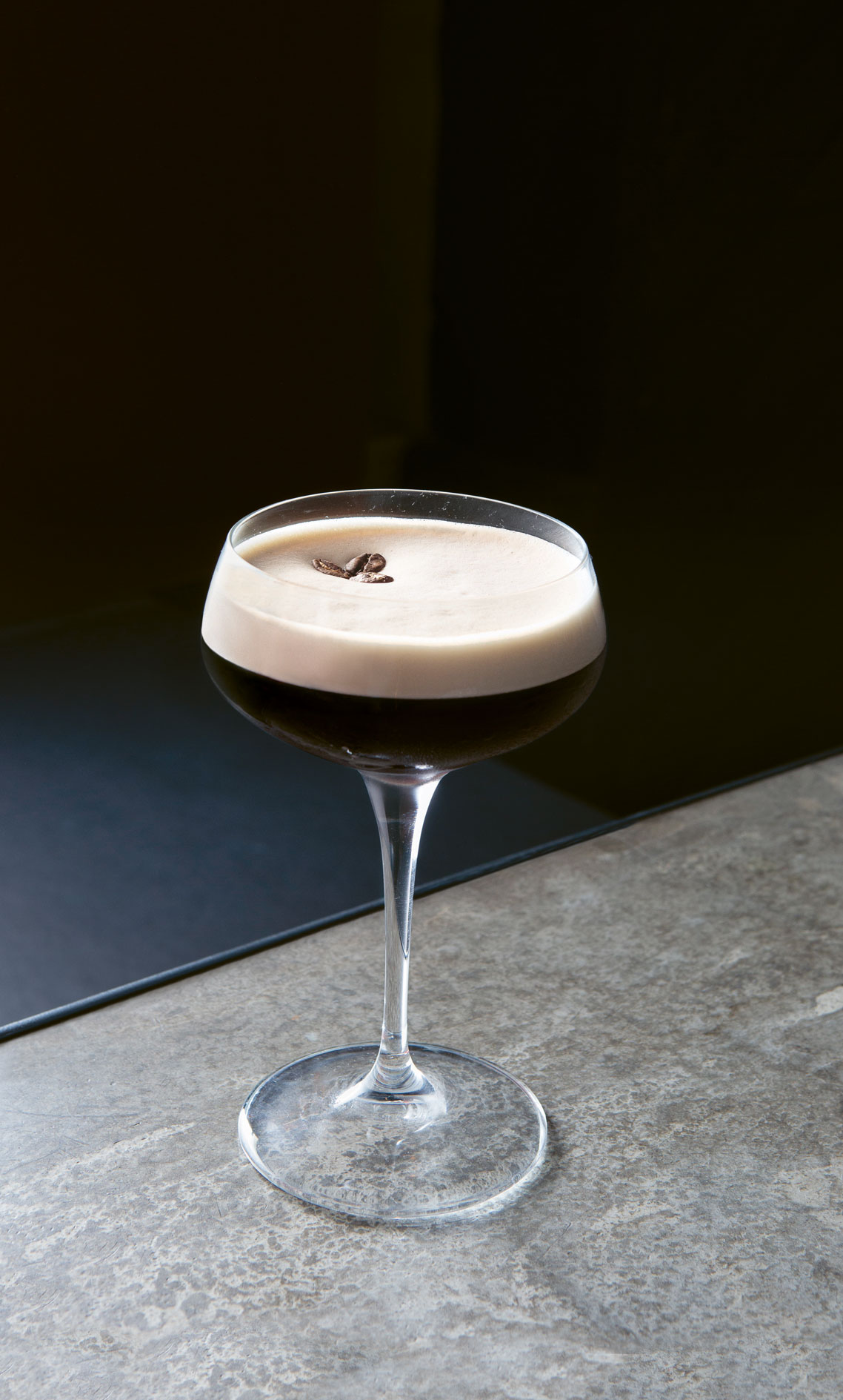 The Espresso Martini, as featured in Spirited

There’s also the Gibson , “a Martini with a cocktail onion garnish. One story goes that it was created by a teetotaler American diplomat. In order to not seem unsociable at parties, he would have the bartender serve him water in a Martini glass, the onion serving to differentiate his drink from others.”

After something stronger? Try a__ Dukes Martini__ , an “iconic Martini served at London’s Dukes Hotel, once a favorite haunt of James Bond creator Ian Fleming. In the mid 1980s, former head bartender Salvatore Calabrese pioneered the method of freezing the gin in advance, thereby eliminating the need to chill it with ice. This is an extremely potent drink and indeed at Dukes there is a two-drink maximum per guest.”

You could also pick yourself up with a nice__ Espresso Martini__ . “Created by Dick Bradsell in the 1980s in London for a model who requested a drink that, according to Bradsell, would ‘wake me up, then fuck me up.’ A freshly made espresso is essential to the textured froth of this drink.”

To see in a new day, knock back a Breakfast Martini , “A modern classic created by Italian bartender Salvatore Calabrese at The Lanesborough in London in the 1990s, inspired by his breakfast of marmalade on toast.”

Or to truly round off a night, order an Obituary , an American confection, that is a “Martini twist with a dash of absinthe,” writes Stillman, “this cocktail is also known as the Third Degree.”

For more on all these, including comprehensive recipes, order a copy of Spirited here, the only serious drinking companion you’ll ever need.

More on 8 Martinis with a twist 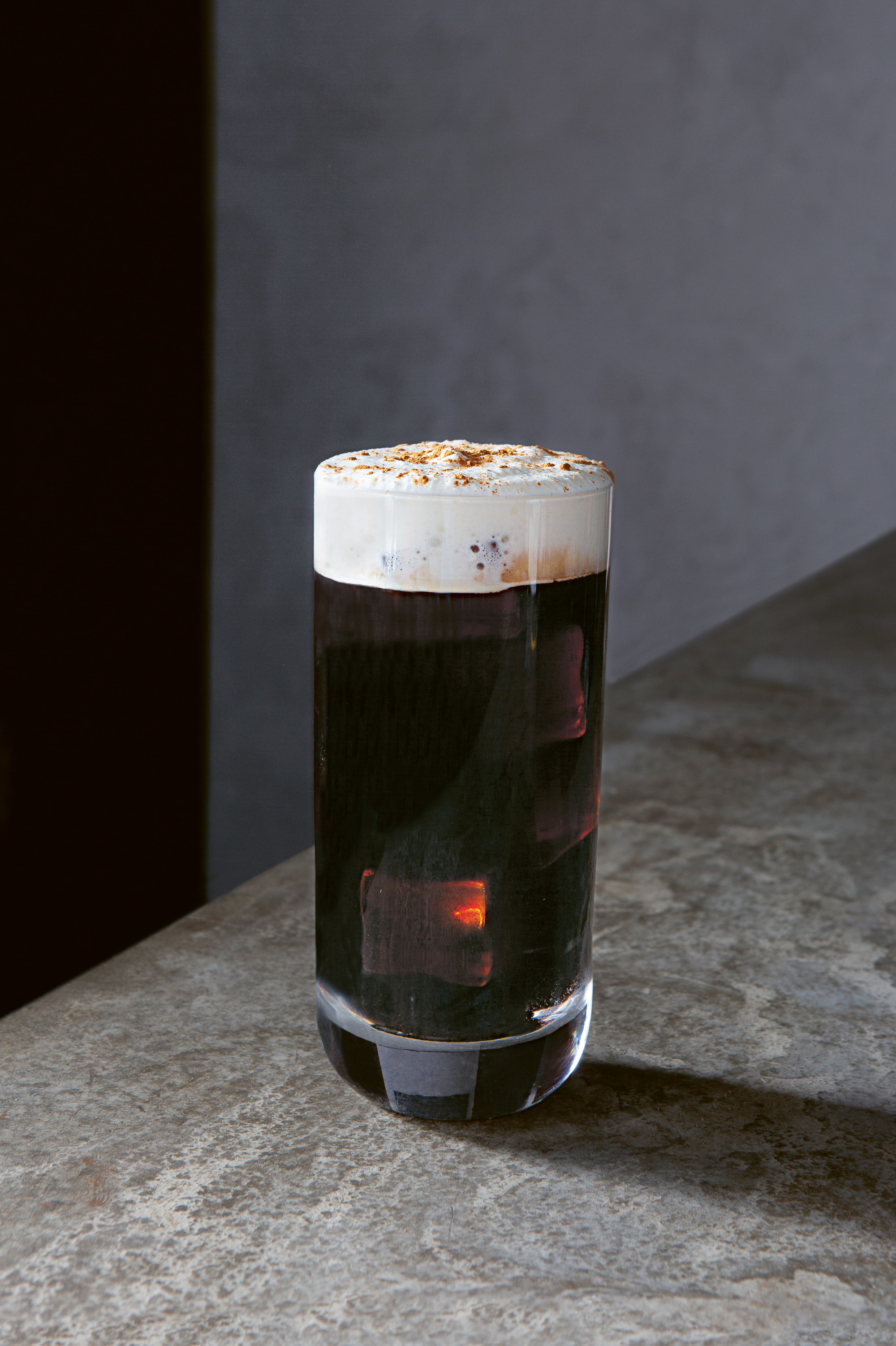 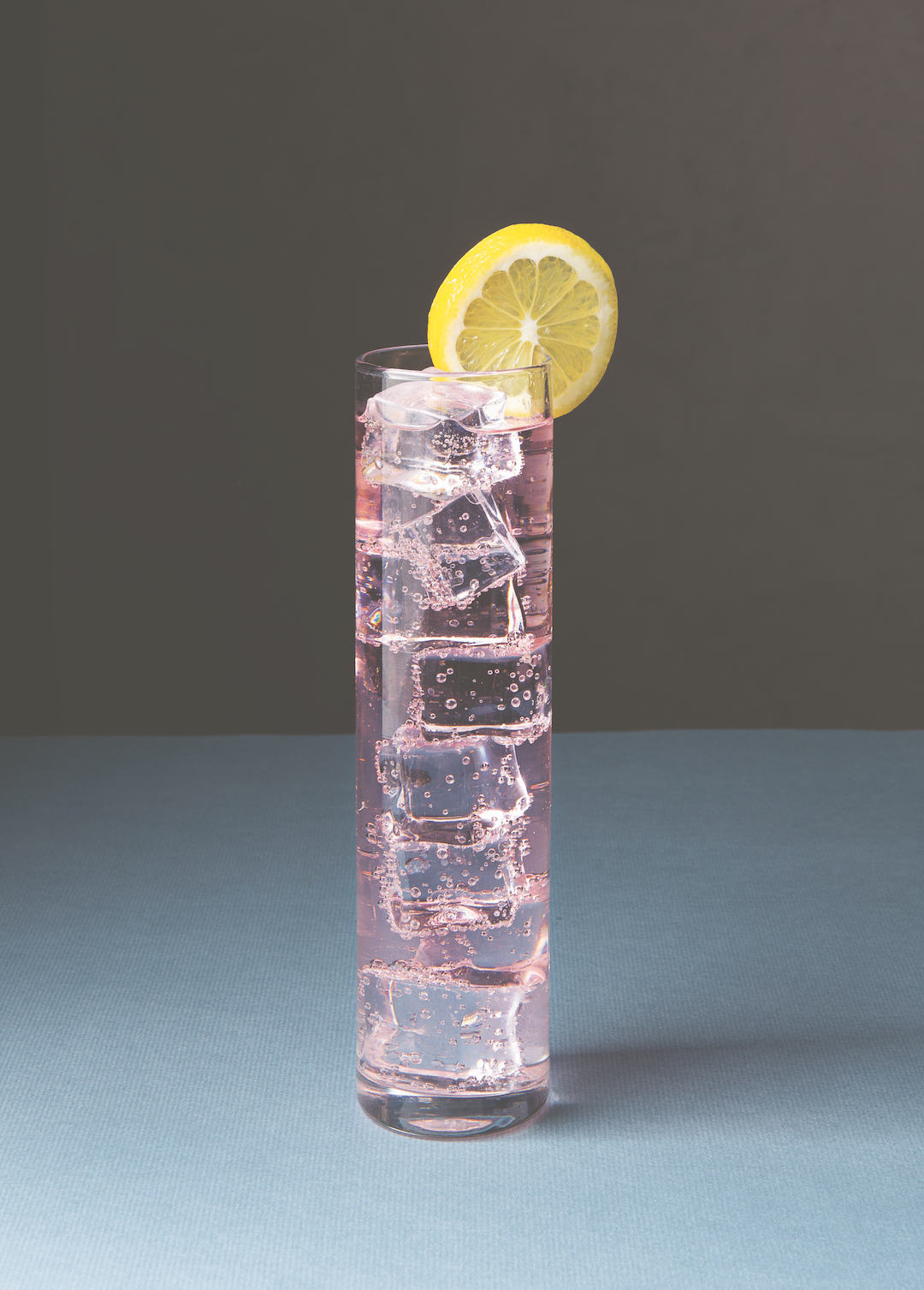 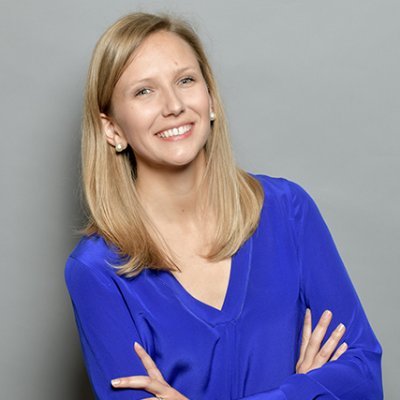 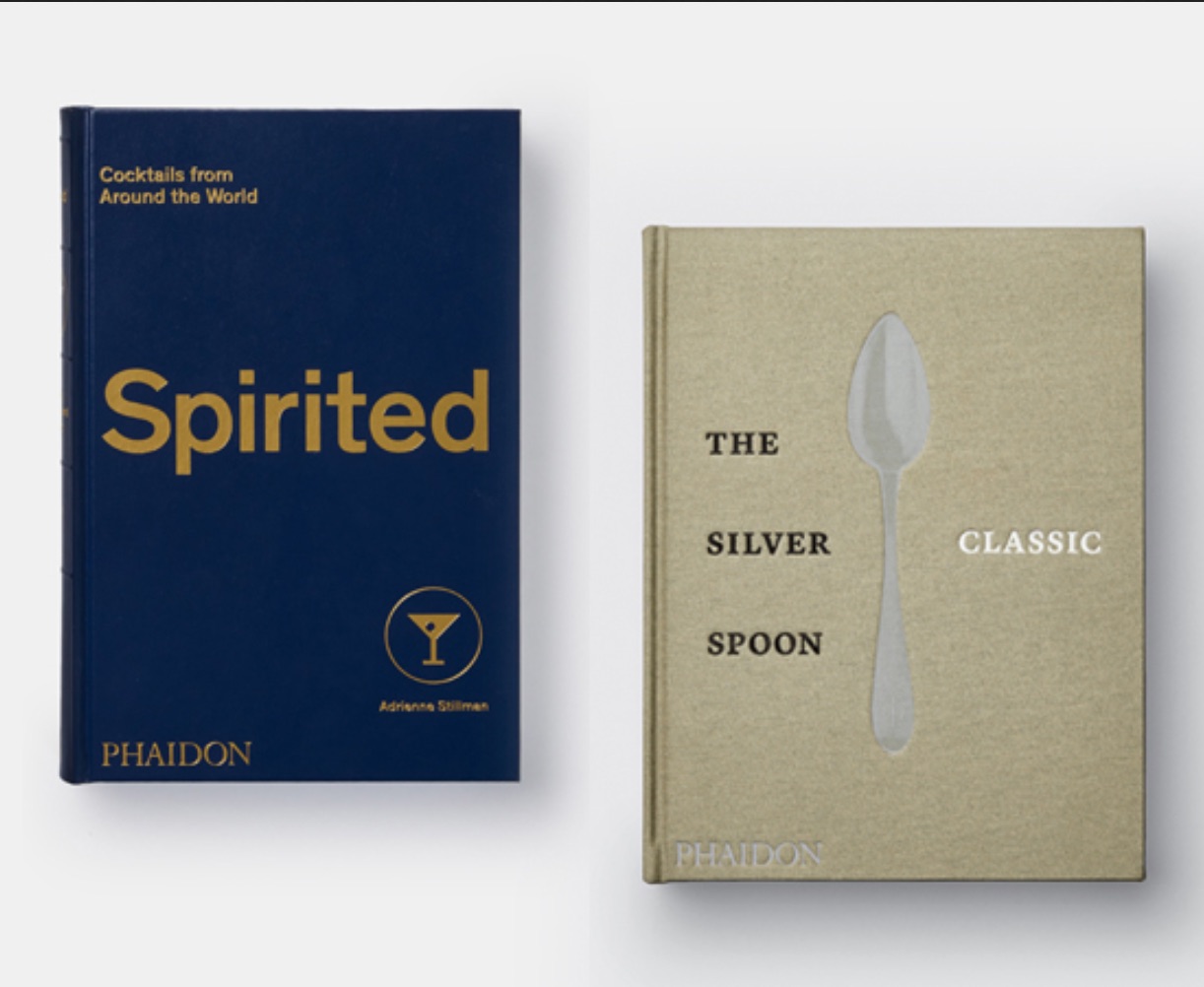 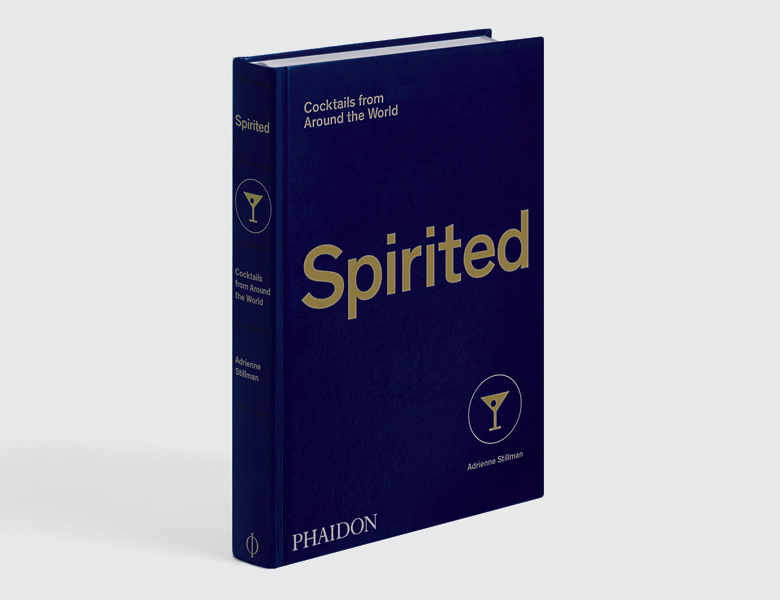 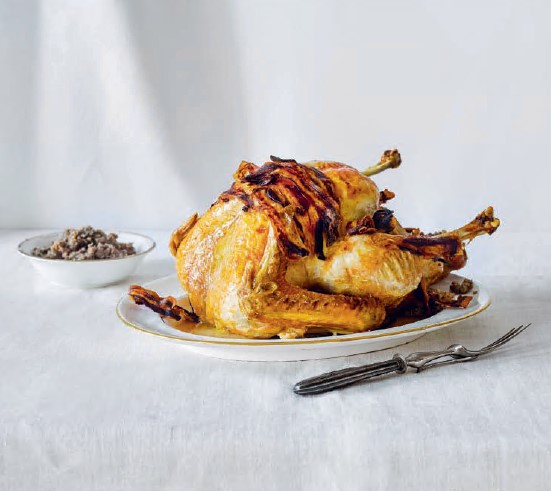 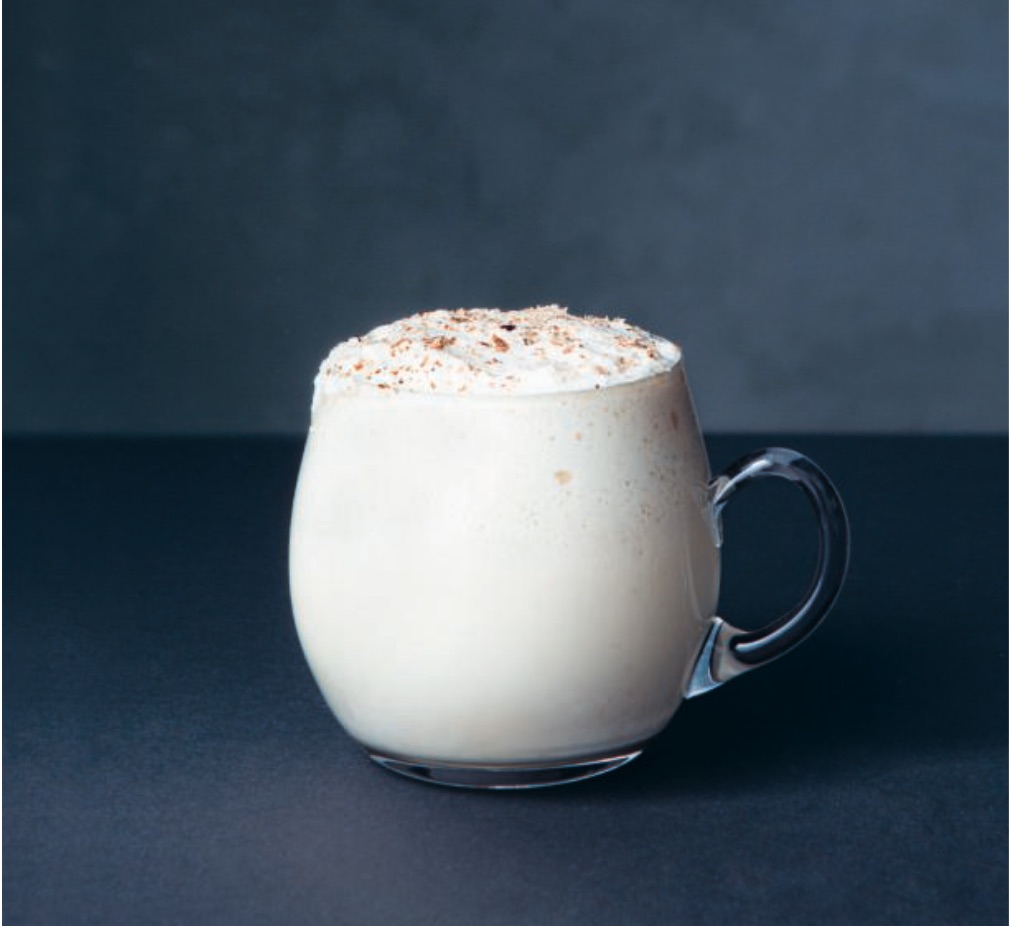 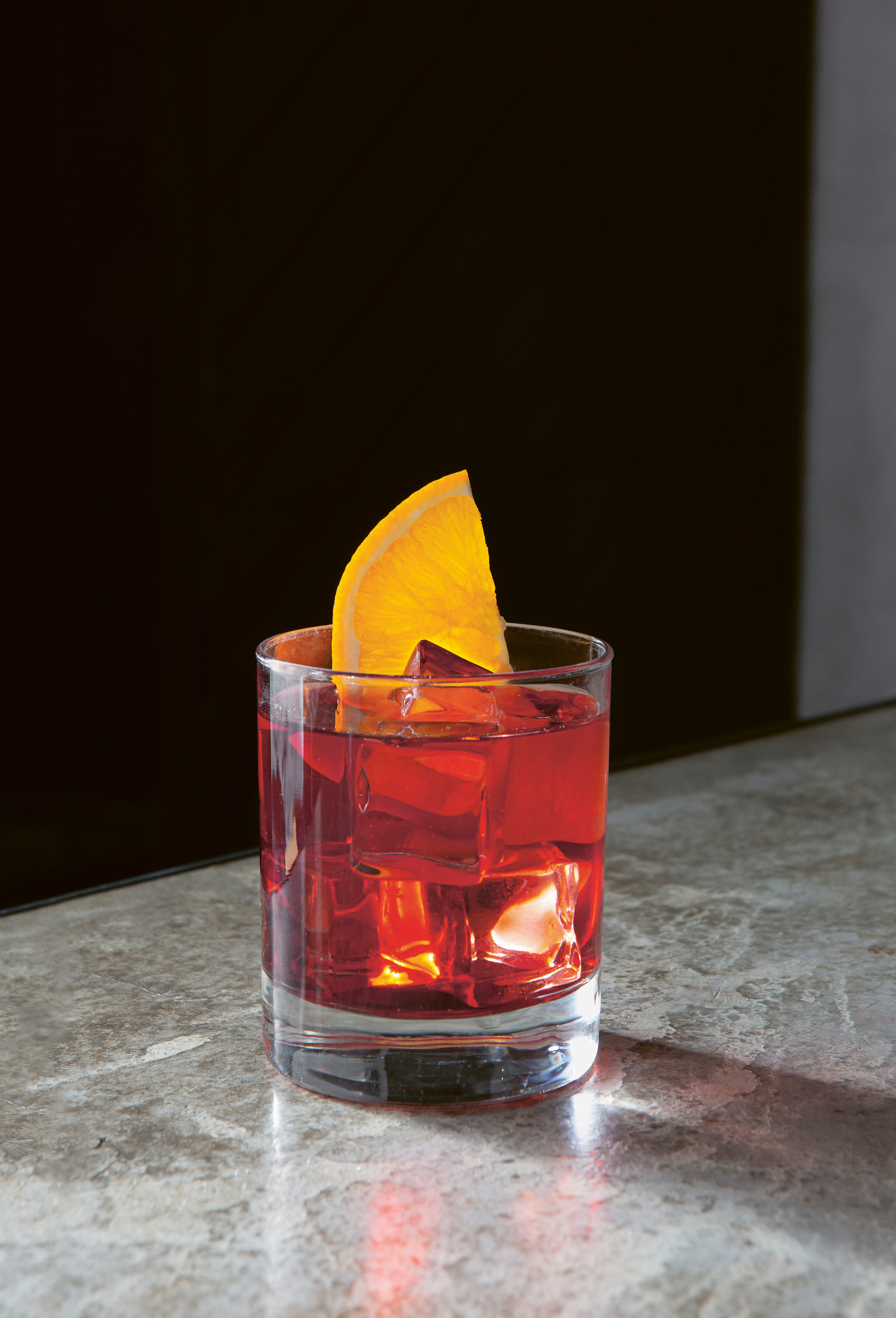 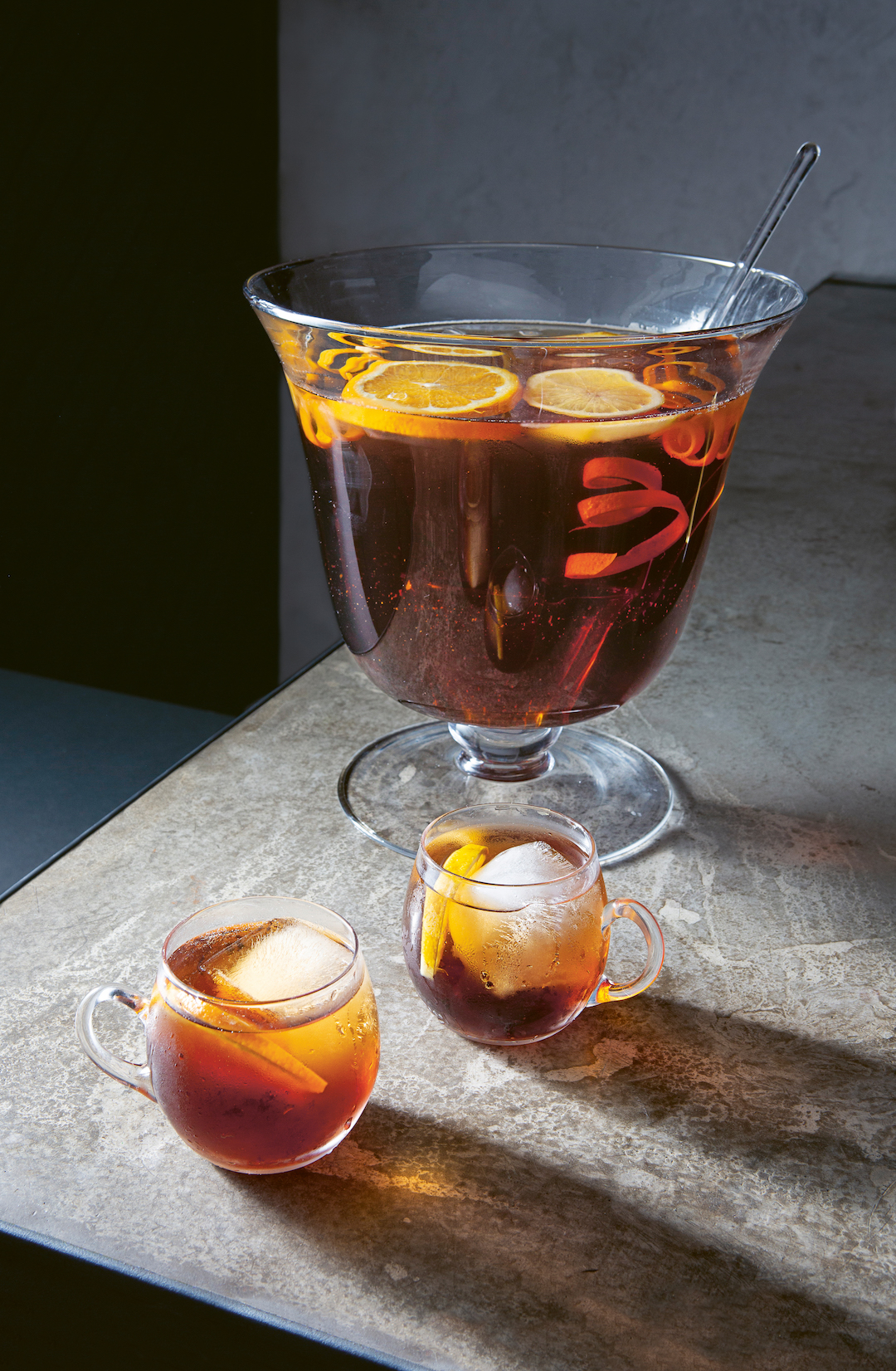 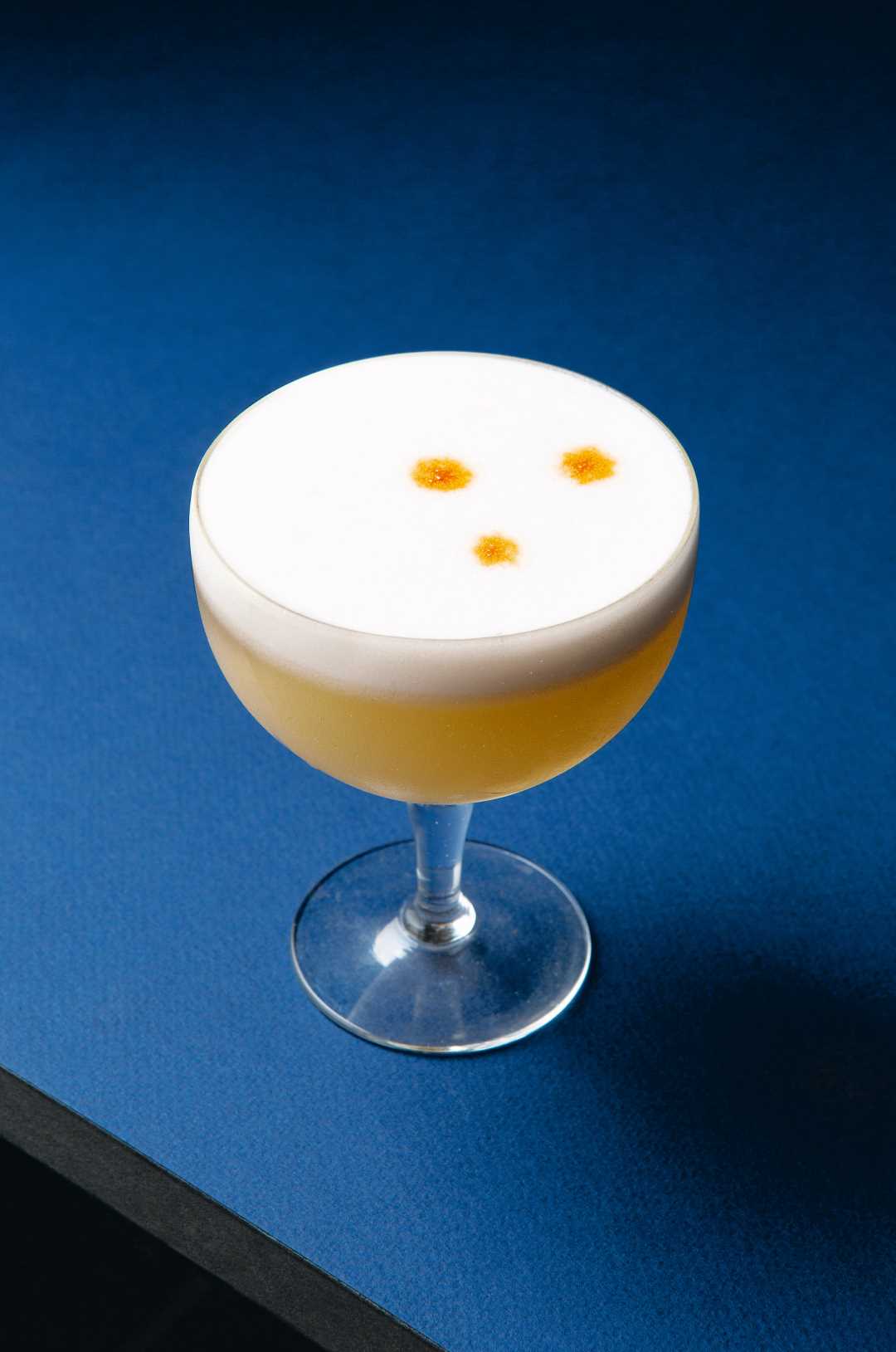 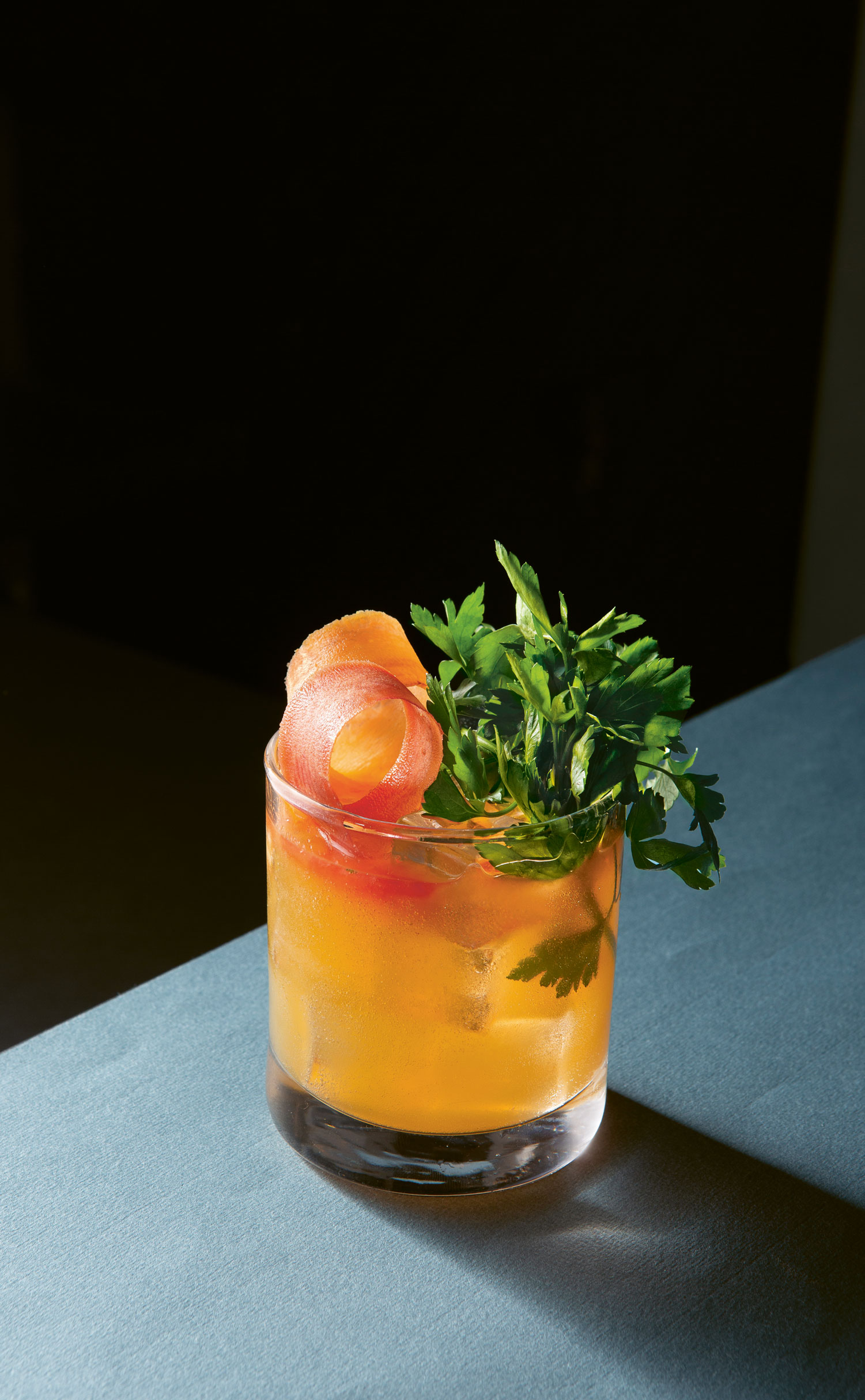 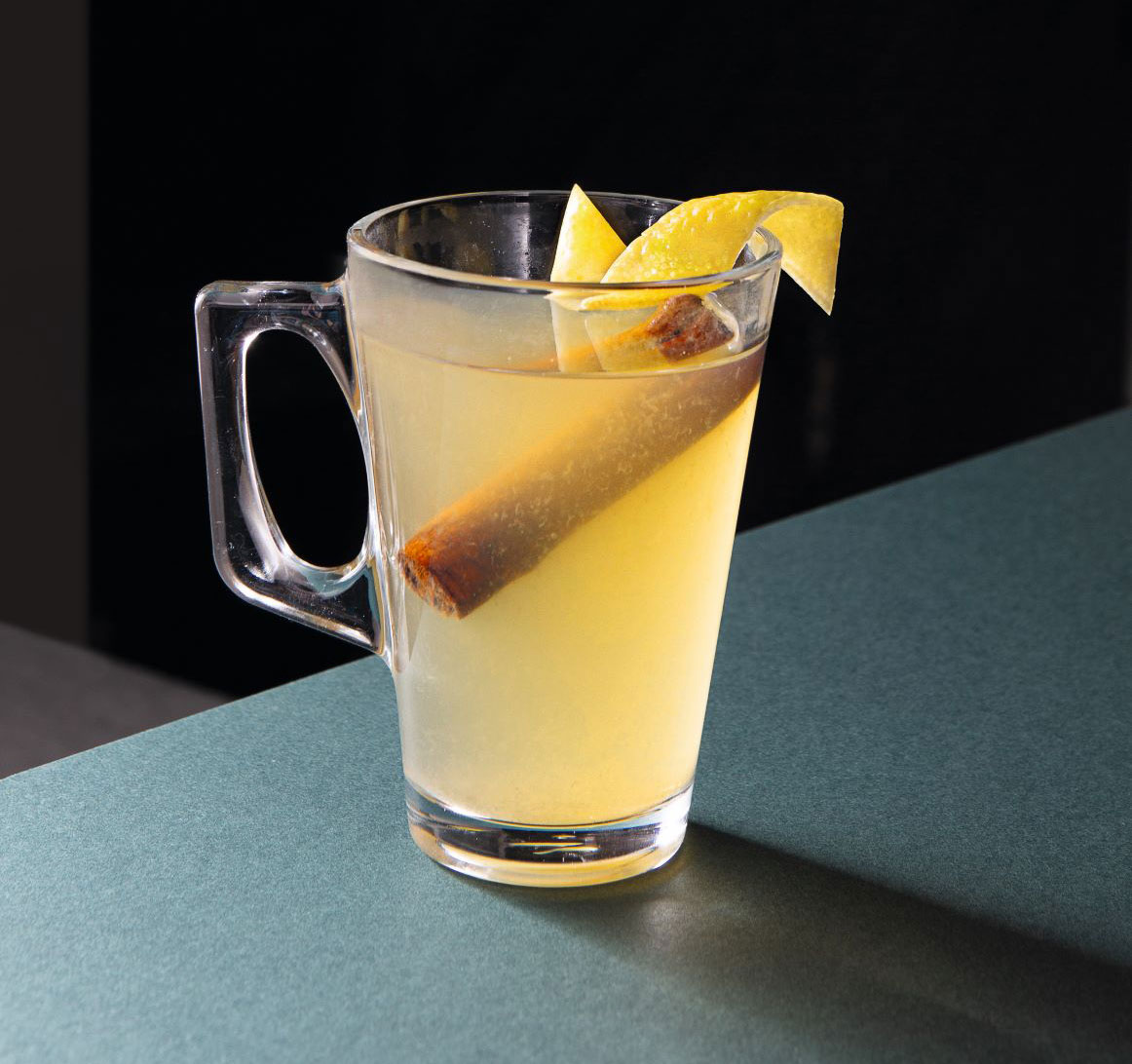 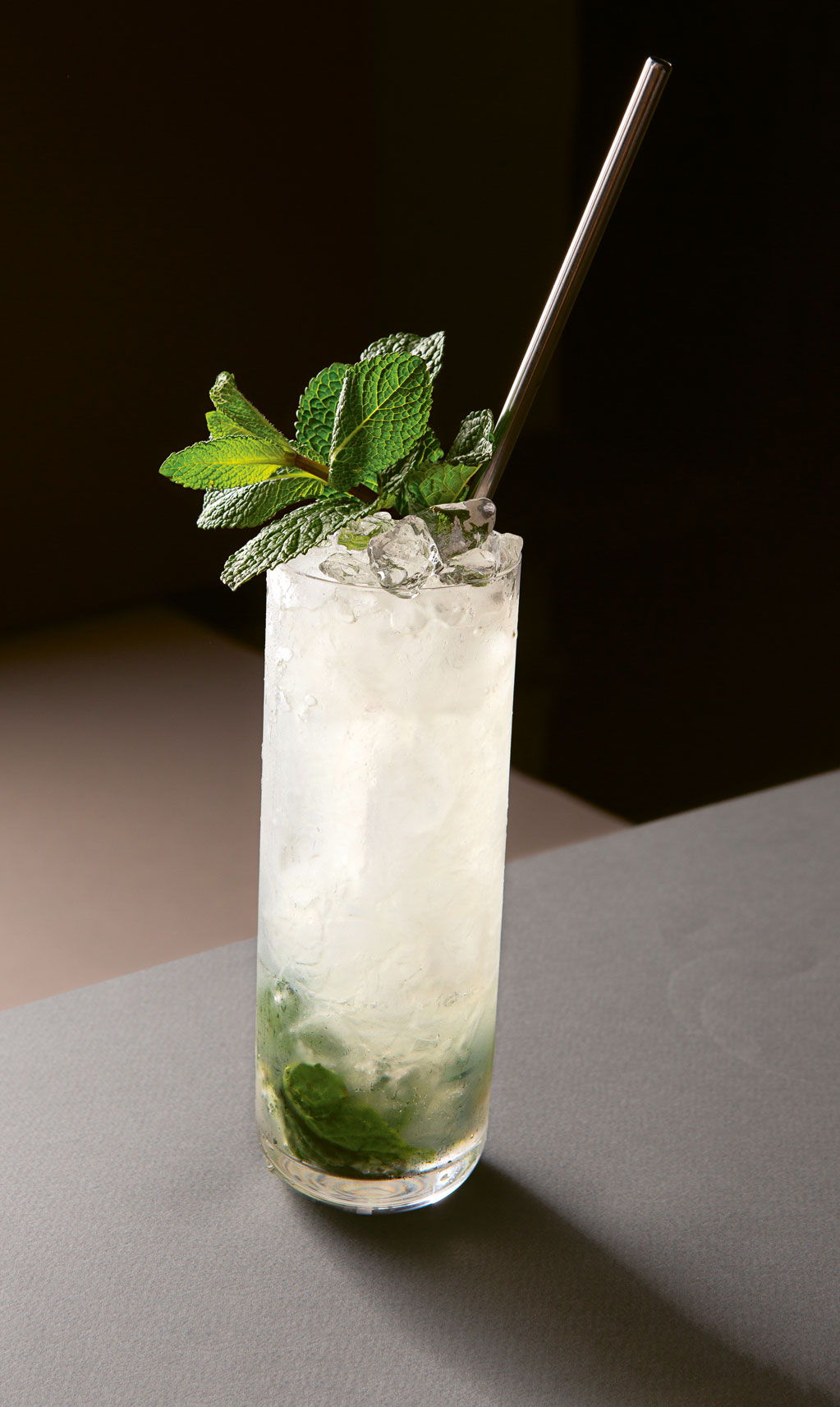 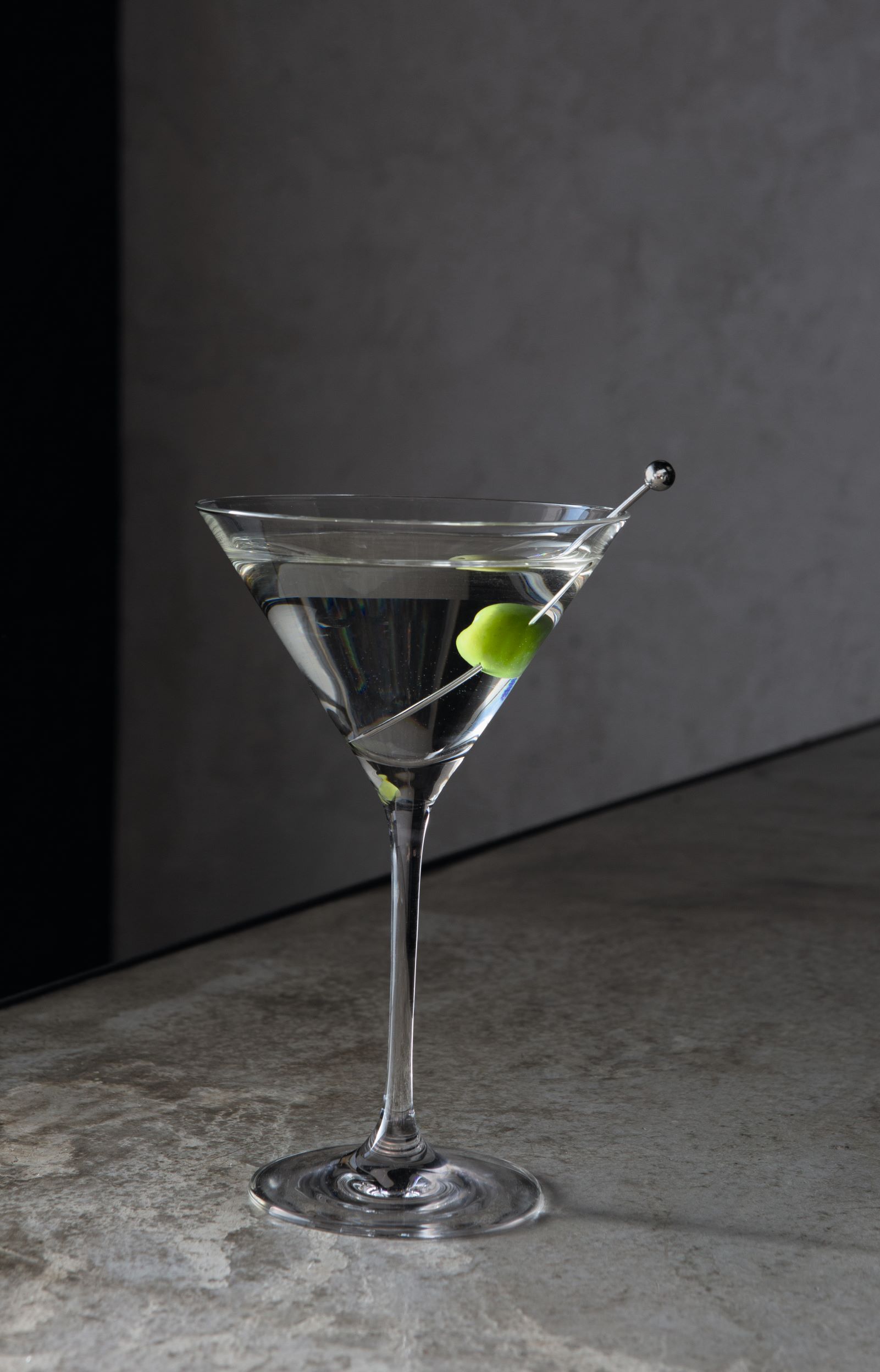 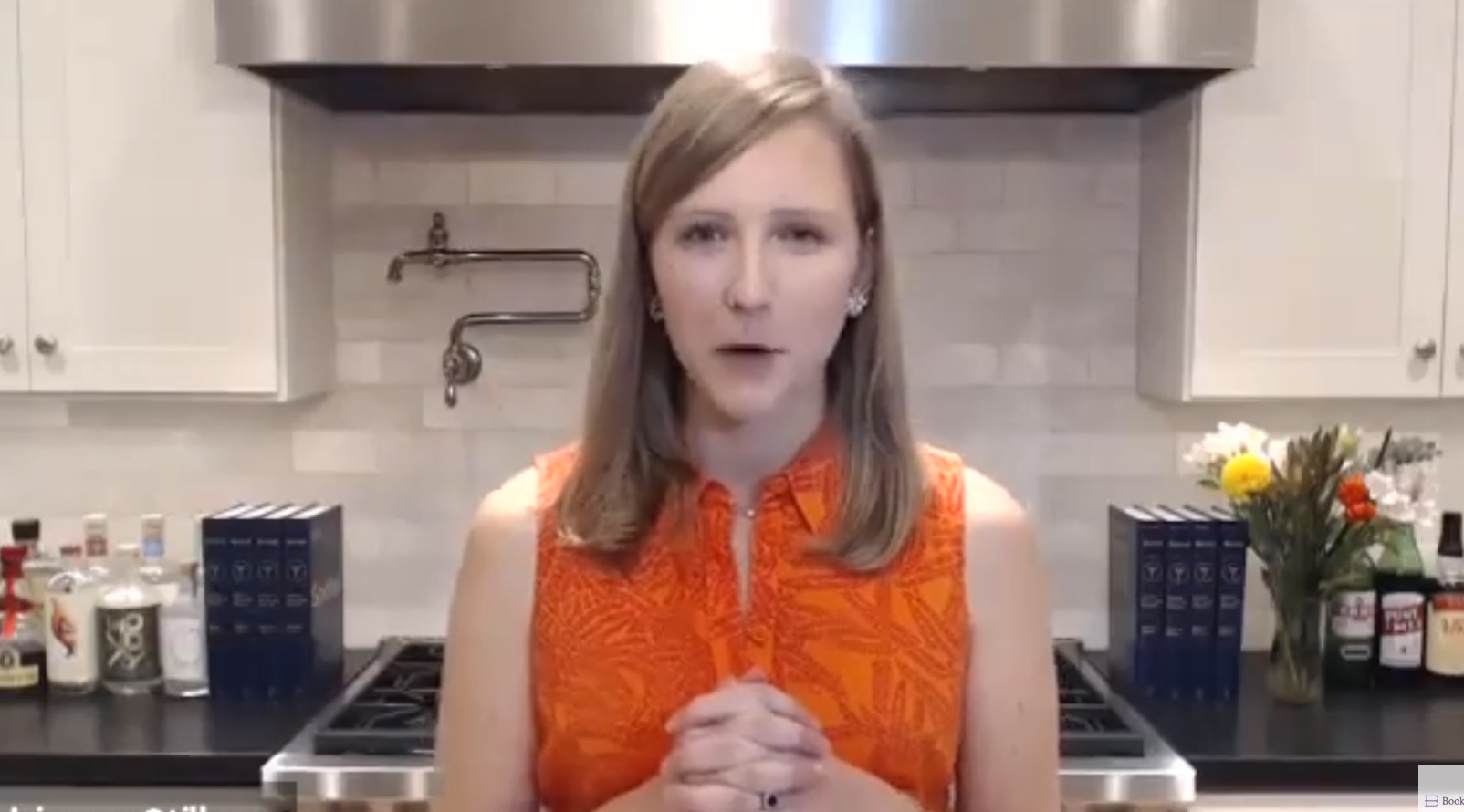