Many of us give up something for January, usually alcohol after the Christmas onslaught, but more recently meat too. However, US Federal Government employees might have a leaner month than many, following the Government shut down in the States. Thankfully, those workers can count on a daily meal, courtesy of the Spanish chef and Phaidon author José Andrés.

Andrés trained at elBulli in Spain, before moving to America in 1991, setting up his first tapas restaurant in Washington D.C.. He is widely credited with introducing many American foodies to European-style small plate dining, having set up a string of successful restaurants across the country, and more recently he has branched out into large-scale, philanthropic catering with his charity World Central Kitchen, which provides food for disaster victims.

Since 2010, Andrés’ organization has fed Haitian earthquake victims and those left homeless by the Californian wild fires. Now, the chef himself has been helping citizens closer to home in D.C. 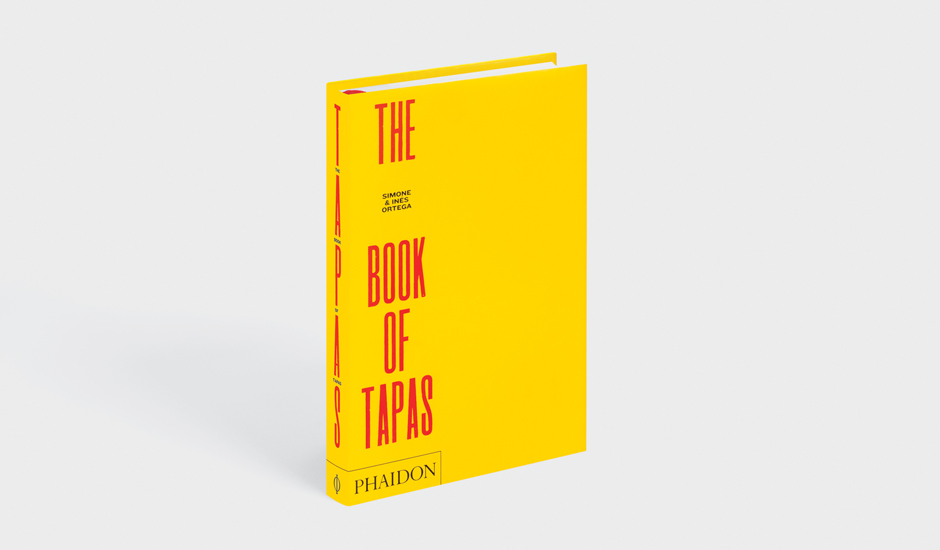 A few days ago Andrés announced on twitter that his restaurants would be handing out free sandwiches to Federal Government employees between 2-5pm, for as long as the shutdown lasts.

"I will offer again free sandwiches to the poor men and women of the Federal Government, Republicans and Democrats, at every restaurant of mine in D.C. for lunch until they get paid again!" he said in response to a tweet by President Trump.

“All my beautiful hardworking people of the Federal Government, come to any of my places with your families at the bar between 2-5 pm for a free sandwich. Everyday until back to work!" read an earlier tweet.

To get a better idea of the kind of food they might possibly be enjoying, as well as Andrés’ approach to small plate dining, order a copy of the forthoming Book of Tapas here. 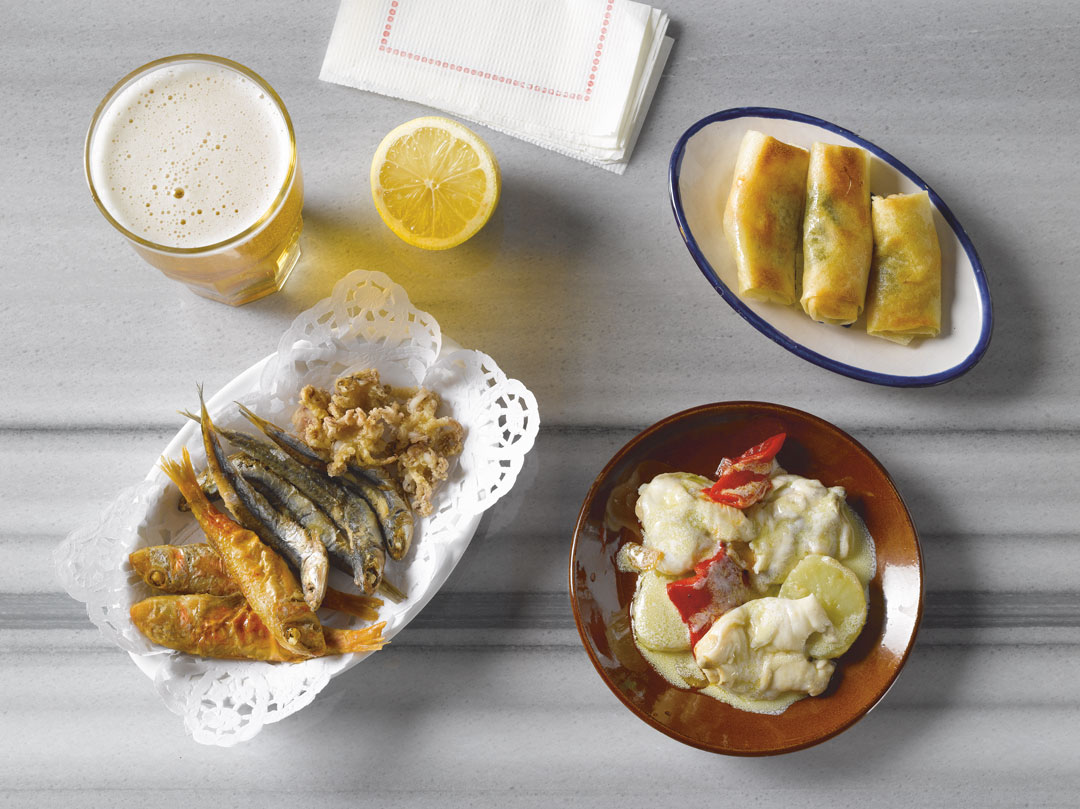 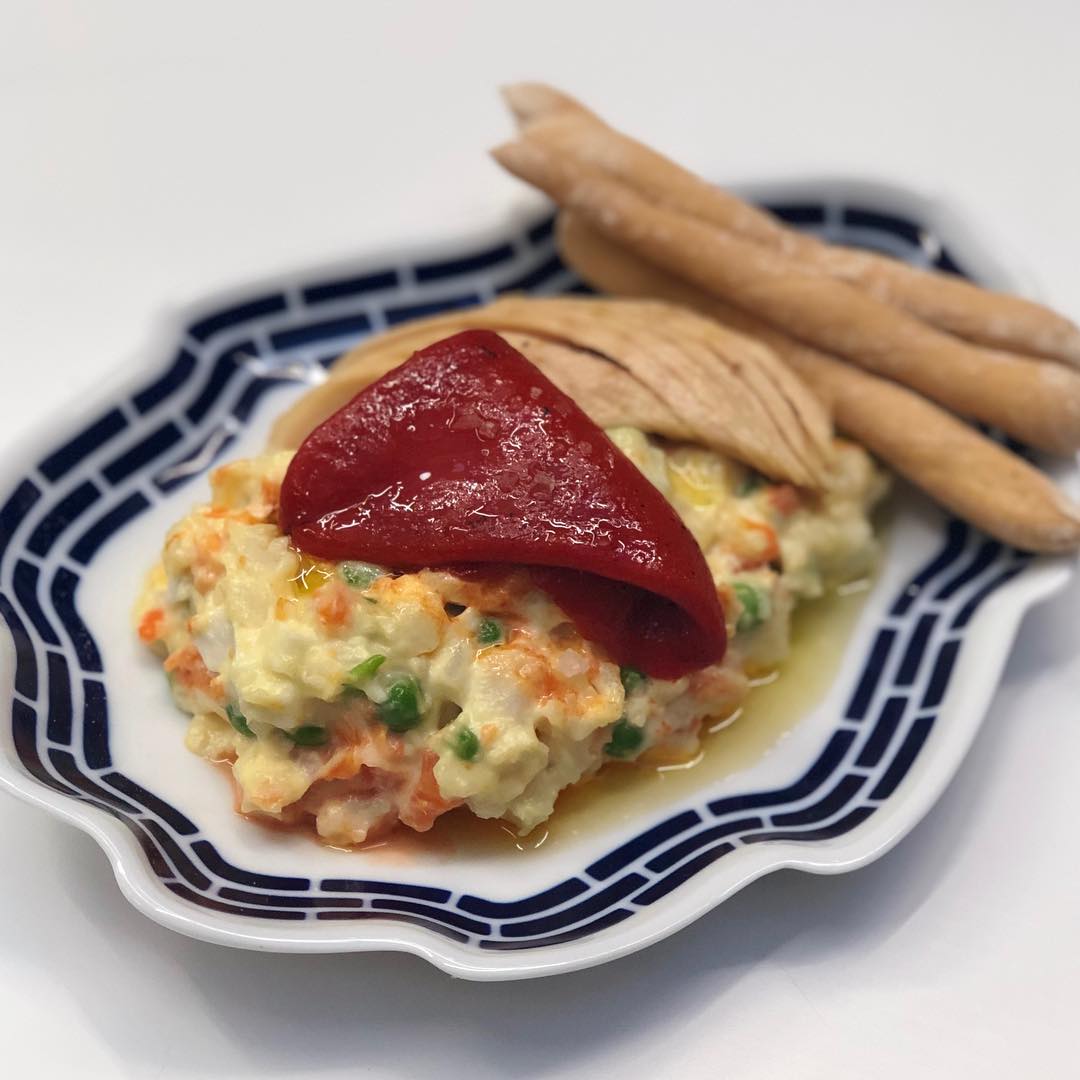 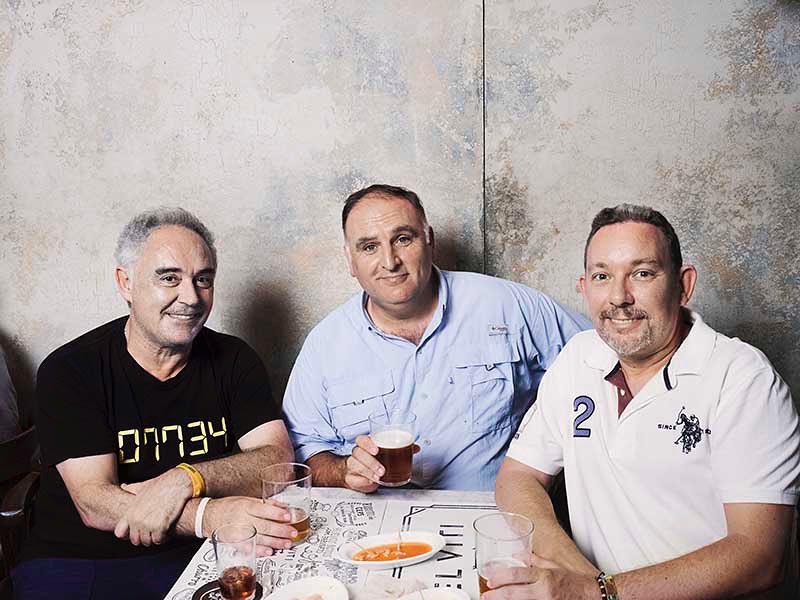 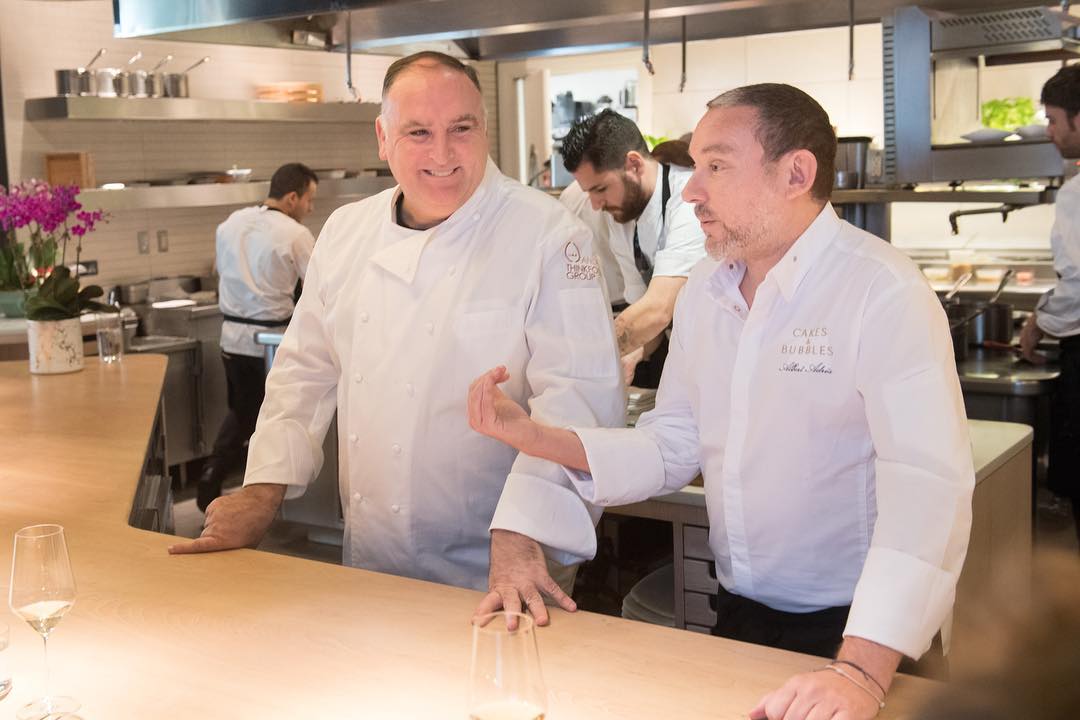 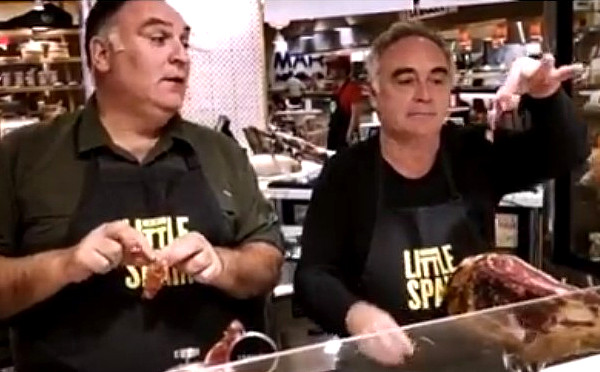 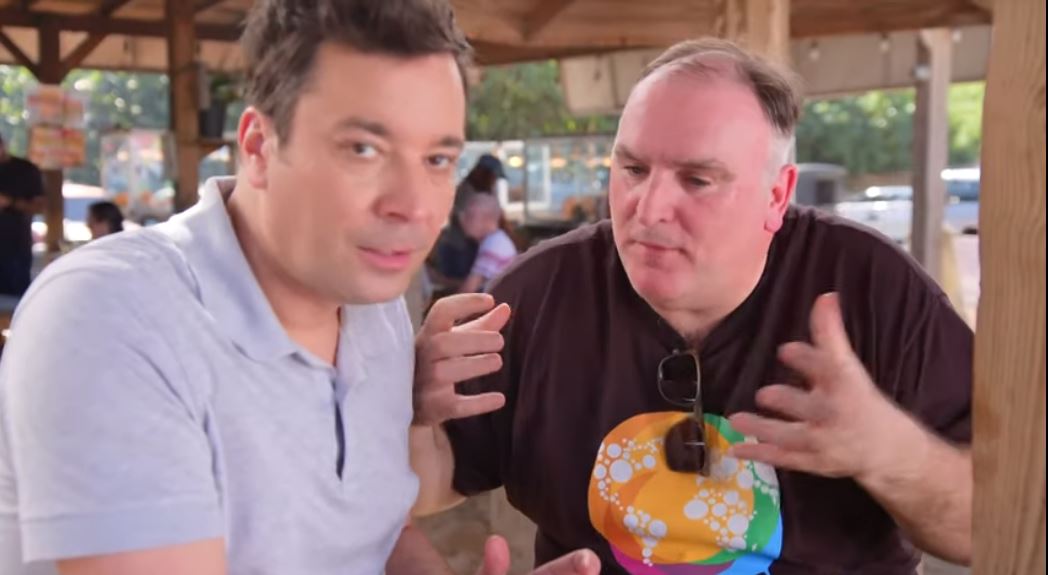