Peter Marino tells the FT about his new passion for bees

The architect, collector and Phaidon author says he can taste the flowers from his garden in his bees’ honey

If you heard Peter Marino liked to revel in the wild life at the weekends, it might take you a while to guess that he actually likes to spend his free time gardening. The architect, designer, art collector, go-to creator of flagship fashion stores and Phaidon author tends to dress in the kind of all-leather outfits you’d expect to find in a Robert Mapplethorpe portrait.

Nevertheless, a few days ago, Marino revealed in the Financial Times’ How to Spend It supplement how he spends 12 hours of his Saturdays gardening. “Unlike my day job – architecture, which tends to be somewhat fixed – there is nothing fixed about gardening,” he explains in the piece.  “It’s the antidote to modern life and keeps me from going crazy. The only thing that’s certain is that by next spring 20 percent of your garden will have changed. Either one or two trees will have been blown out by a nor’easter – as happened to me last summer – or the Crocosmia won’t come back because it didn’t thrive in winter.”

When Marino and his wife took ownership of an old estate in Southampton that once belonged to the Straus family (erstwhile owners of Macy’s department store), they knew a little horticulture would come their way as part of the deal. What they didn’t know was that they would also branch out into the animal kingdom, to not only nurture shrubs and flowers, but also bees. 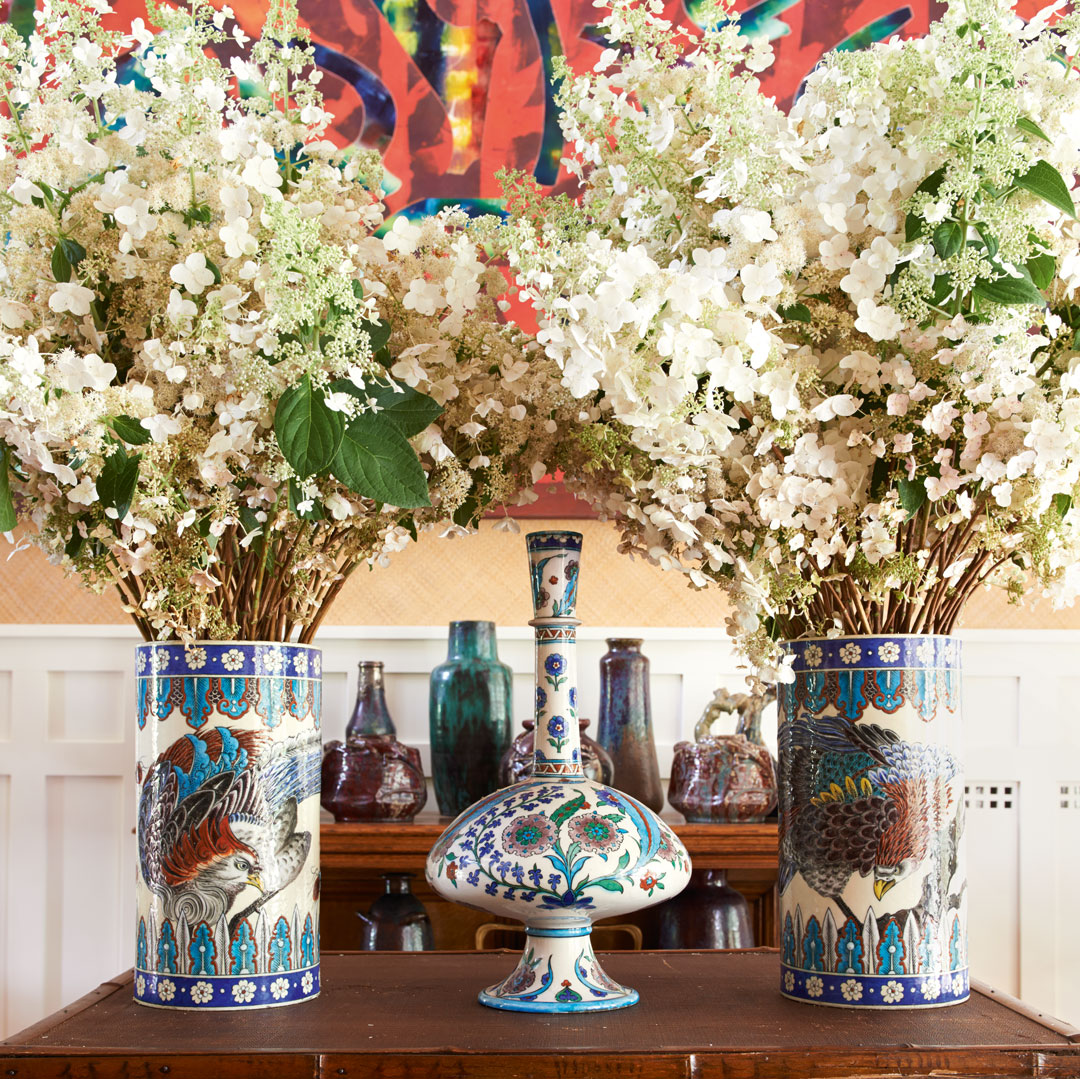 The beehives came Marino’s way in the early 2000s, when mites were killing off the local bee population, and the architect and his neighbours were invited to set up an apiary to stem the decline.

“We thought, why not?” he tells the paper.  They started off with just a couple of hives, and now have seven  - each of which produces about seven litres of honey each year. Marino employs a professional beekeeper to oversee much of the work, though this hasn’t prevented him from taking a keen interest in the insects, and the best of the lot share his European heritage. “Our best honey producers – this is, of course, nationalistic of me – are the Italian bees,” he tells the FT.

Indeed, his highly cultured sense of horticulture ties in with his newfound love of apiculture. He tells the FT that he can pretty much taste the change of the seasons in his honey.
“In spring, the bees love the fruit trees – apricot, pear and Ponderosa lemon varieties – while it’s the water lilies and lavender in summer,” he says. “In autumn, abelias are their favourites. Just like every aspect of the garden, they are seasonal.” 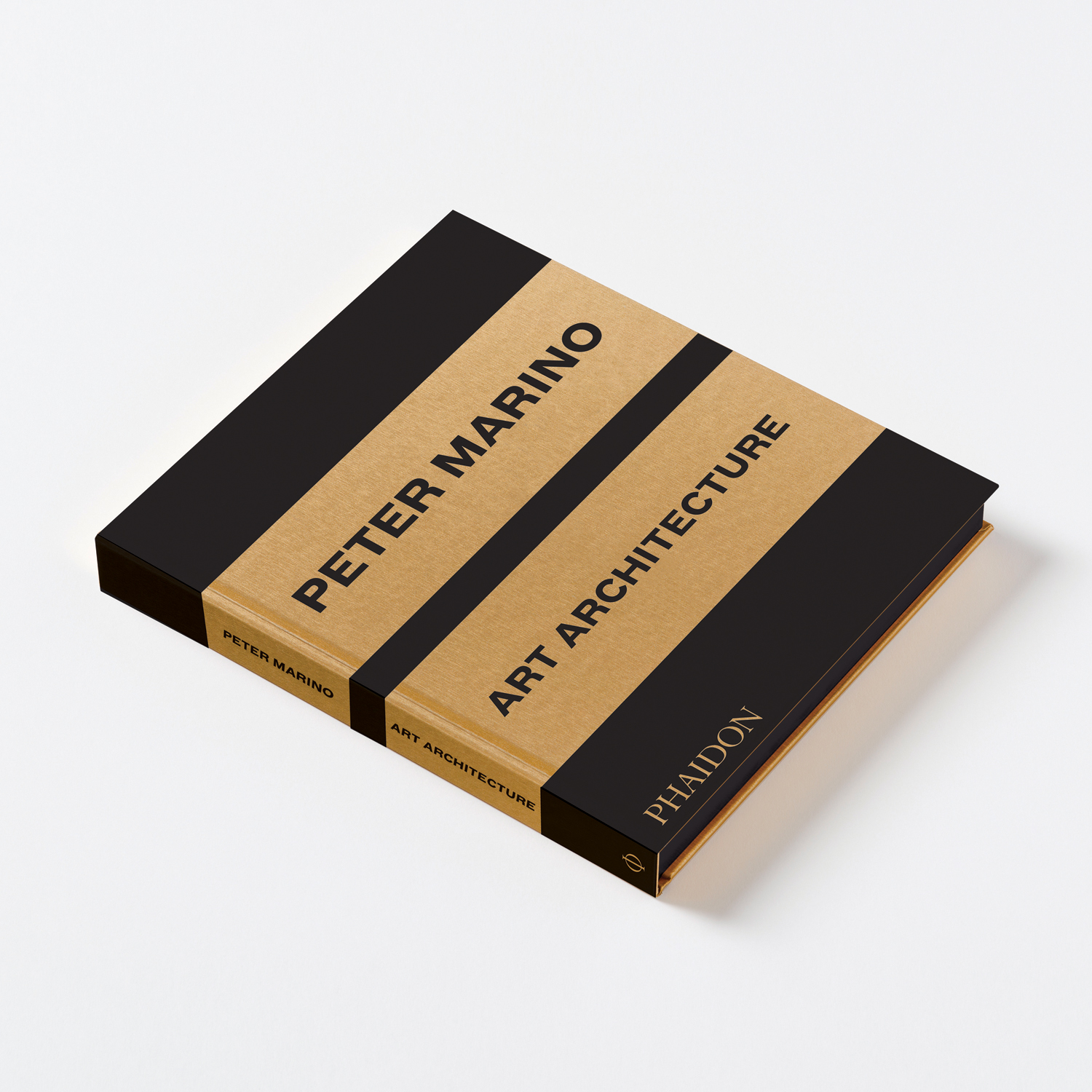 To see the kind of work Marino produces during the weekdays, order a copy of our Peter Marino book here; for more on his varied and impressive collections, get Théodore Deck and Adrien Dalpayrat; and for more great gardens get The Garden: Elements and Styles.