The architect and collector has overseen Dior’s huge new, art-filled retail space on rue Saint-Honoré in the French capital

The tourism numbers might be down, and the hand sanitizer might be a little more prominent, but life in Paris is beginning to become a little more normal, with visitors returning to the Eiffel Tower, the pavement bistros and, of course, the city’s haute-couture stores.

The American architect, designer, collector and curator Peter Marino is helping brighten life in the City of Light post-lockdown, by designing Christian Dior’s new flagship store on 261 rue Saint-Honoré in the 1st arrondissement of the city.

Marino oversaw the five storey, 900+ square-metre space, restoring its stone façade and bay windows to complement the surrounding cityscape, while filling the building's interior with artworks by Martin d'Orgeval, Peter Seal and Alyson Shotz, as well as furniture by Pierre Paul, Mattia Bonetti and Franck Evennou, among others. 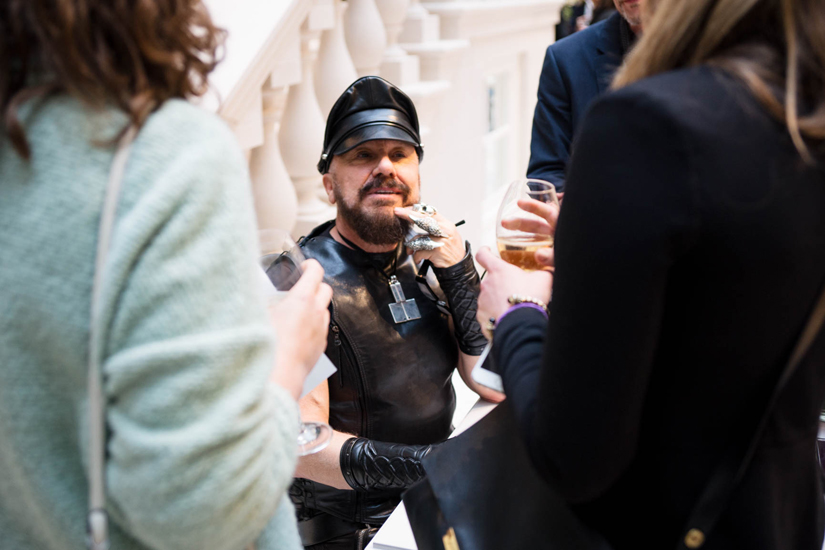 Its sunlit, beautiful interiors have yet to feel the full footfall of Paris’s usual visitor numbers, but the brand feels confident that Marino’s ambitious new space suits the times.

“Mr. Dior had the courage to launch his brand right after the war, an act of rebellion against the dark times," Pietro Beccari, president and chief executive officer of Christian Dior Couture, told Womens Wear Daily during a walk around the new space earlier this month. "We are not very hopeful that we will have lots of tourists until next year. So with less tourism, we have the chance and the duty to better take care of locals.” 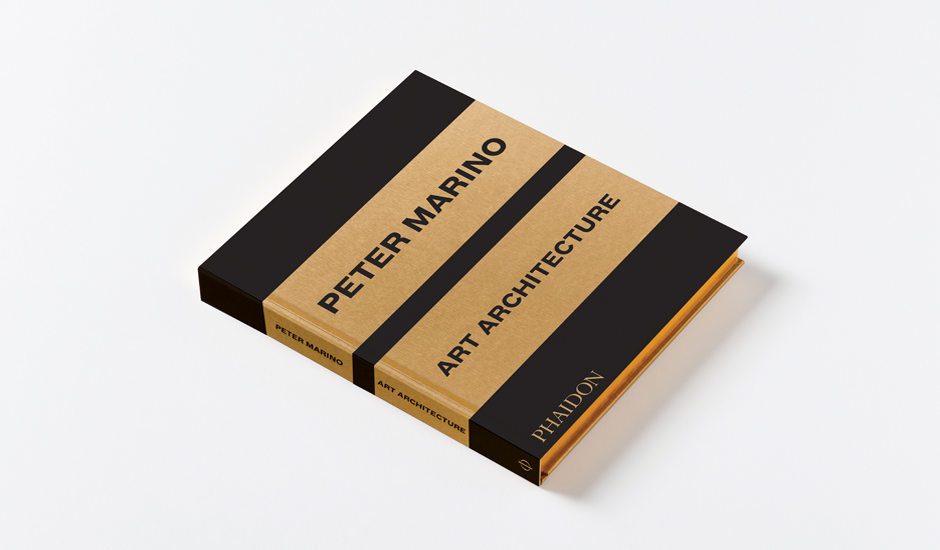 And with Marino, they’re in very capable hands. Not able to make it to Peter’s new store? Then take a look at the way this master of luxurous retail space pairs art and architecture in his Phaidon book, in Peter Marino Art Architecture; and to find out more about his inimitable taste, take a look at his book on the Parisian ceramicist Théodore Deck. 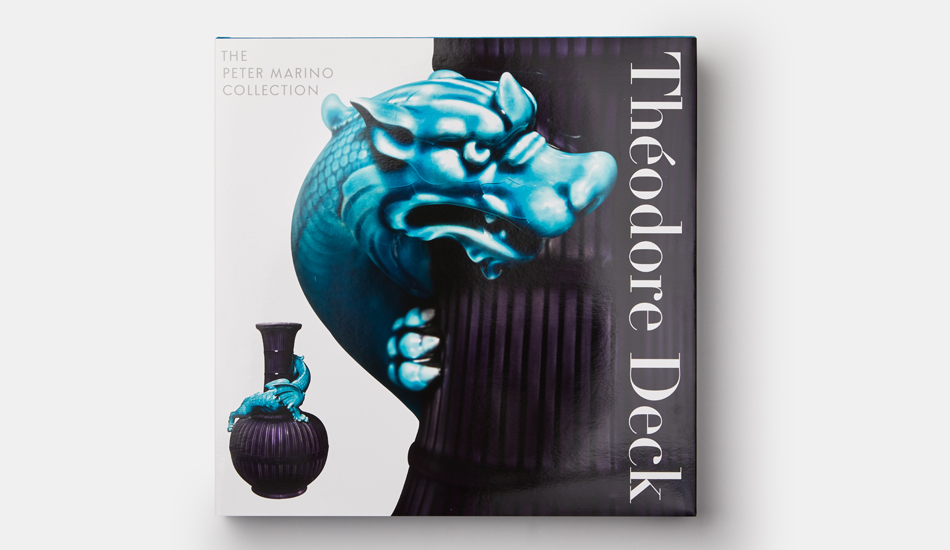