Why is Peter Marino the go-to architect for the world’s elite? On Sunday the US current affairs programme 60 minutes attempted to answer this question with its profile of the leather-daddy architect. Marino’s professional record is stellar, even if the architect won’t necessarily be drawn on his private client list. 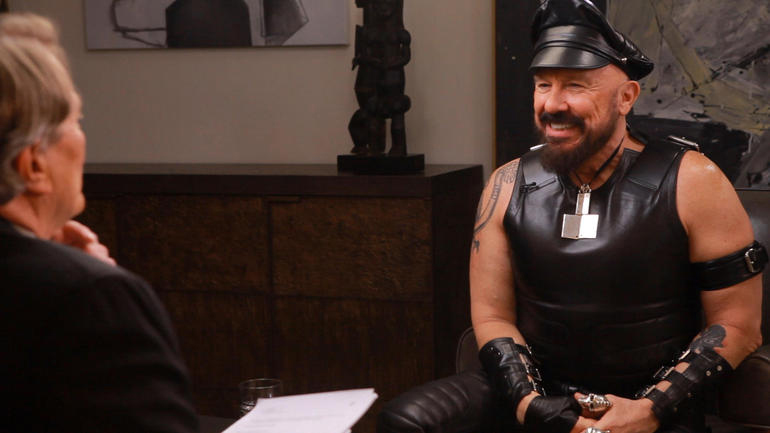 While the show listed David Geffen, David Koch, and Giorgio Armani as well as Gisele Bündchen and Tom Brady among his patrons, Marino himself was less forthcoming.

“All of my clients say, ‘Peter. You’re talented. But, your best virtue is your discretion,’” he told the show’s interviewer Steve Kroft.

Marino was more willing to discuss his fashion work, creating exquisite flagship stores for the world’s greatest haute couture houses. “Dior, Hublot, Zegna – we do Zegna world-wide,” he said. “We do Bulgari. We’re opening a new one in London in December. Fendi, if you just saw the Fendi on 57th and Madison.” 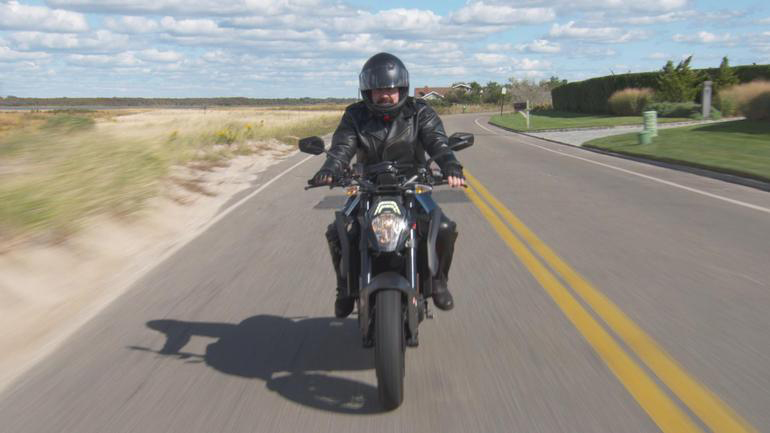 Why do they all go for Peter? In part it is for his excellent taste, which Marino demonstrated by talking Kroft through a small selection of his fine-art collection. “This is Anselm Kiefer,” he told Kroft, while strolling around his firm’s reception, between a contemporary painting and an ancient sculpture, “This is [Indic kingdom] Gandharan, third-century AD.” 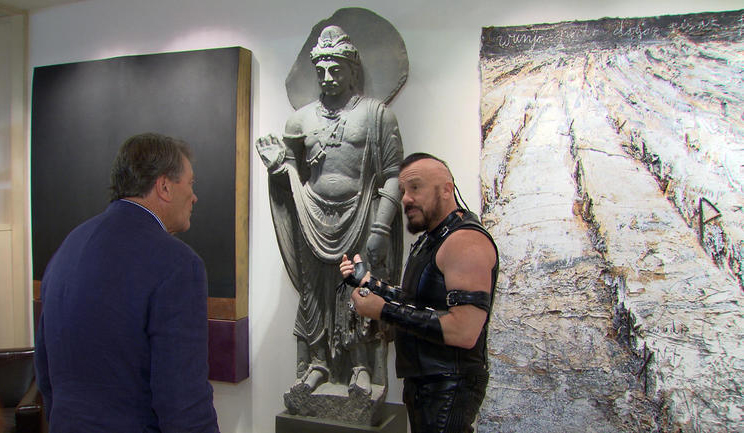 He’s also immensely gifted, as the arts writer and Warhol confidant Bob Colacello told the programme, even if the architect dressed a little differently when they first met.

“He had little bowties and he was very properly dressed, you know, and he was funny,” said Colacello. “He was talented. You could see that right away. 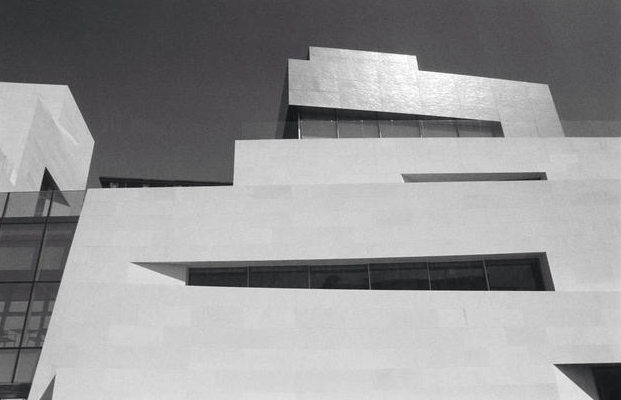 Marino has since ditched the bowties for leather biker gear – in part inspired by his love of motorcycles. However, he also tells Kroft his look is “a decoy,” and admired the way Andy Warhol – an old friend of Marino’s – managed an enigmatic public image and a glittering fine-art career. 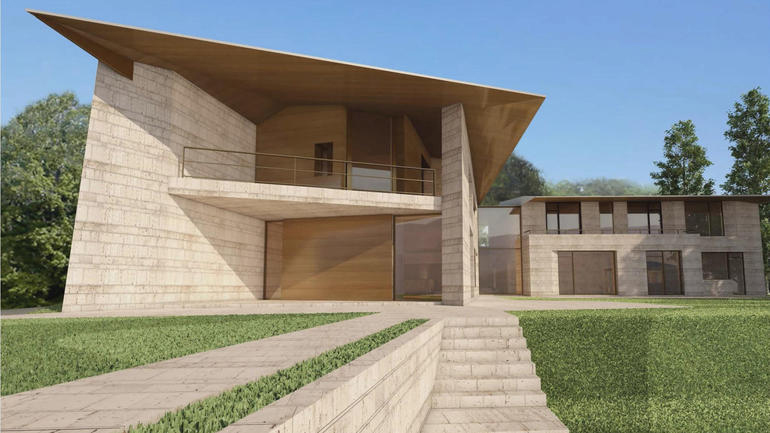 A Marino designed ski chalet in the Lebanon

Still, we think Marino’s look comes close. For more on this architect, his work, his look and the artists he commissions order a copy of Peter Marino: Art Architecture, which comes in an all black hardback version and in a gold Luxury Edition too. 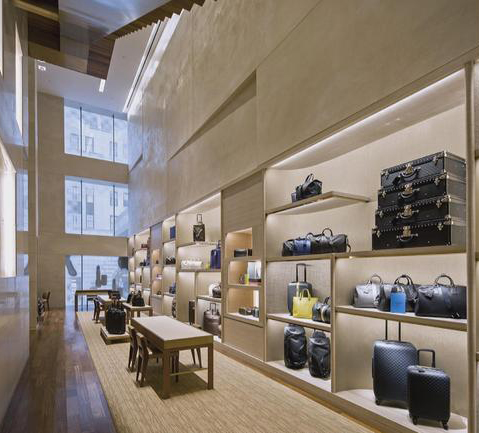