A decade ago the American architect, designer and collector Peter Marino read about a number of bronze works recovered from a ship that sank in 350 BC off the coast of Turkey, en-route from Greece to Italy. 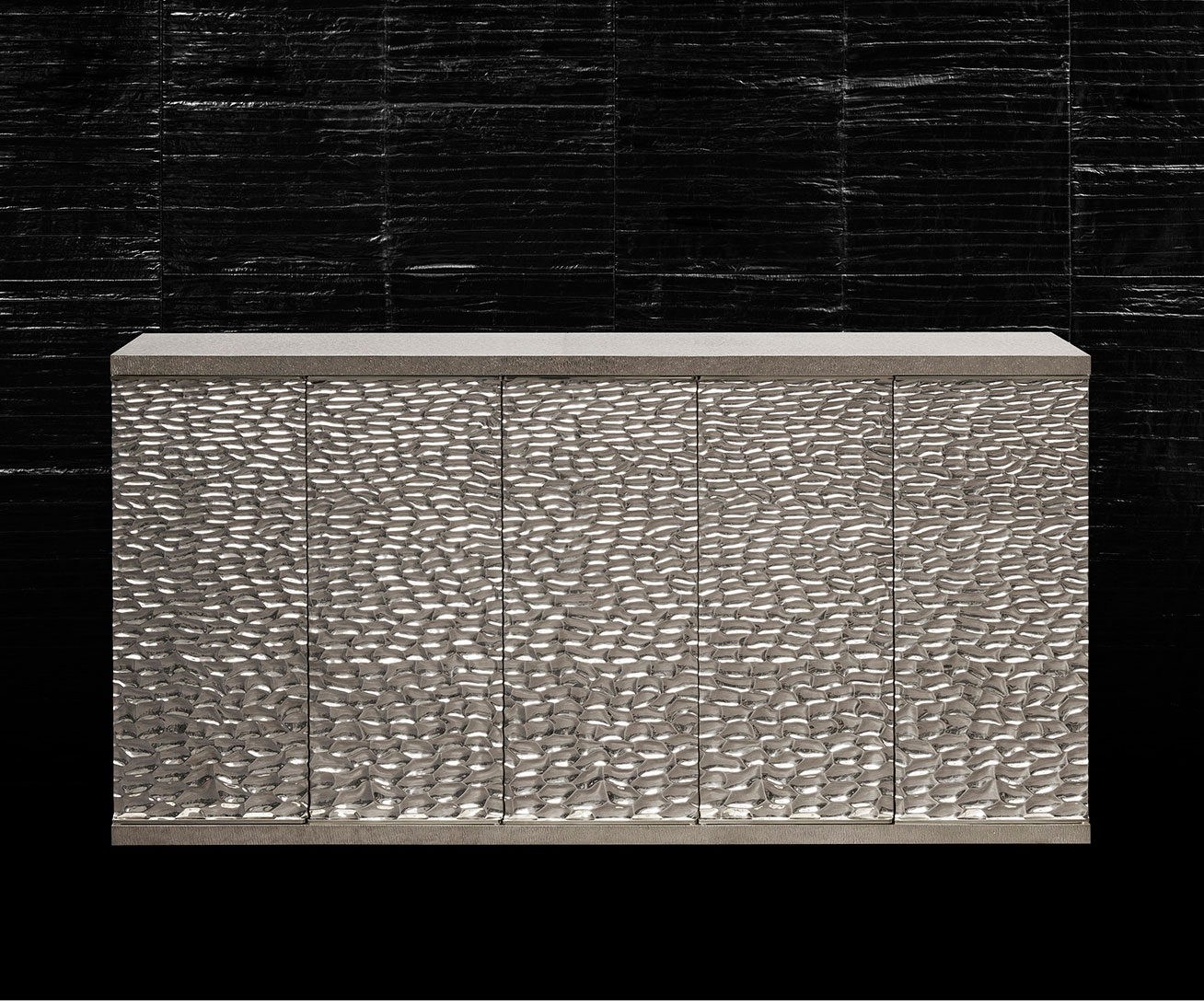 Marino, a keen-eyed arbiter of contemporary art and fine bronzes from the Renaissance and High Baroque periods, was taken with the notion of these ancient items, outlasting entire civilisations, and was inspired to create his latest collection of bronze objects, which will be shown at the Gagosian Gallery on Davies St in London 26 June – 11 August.

Entitled Fire and Water, this collection of six limited-edition boxes are inspired by timeless, organic and mythical forms, such as water ripples, dragon scales and rough stones. 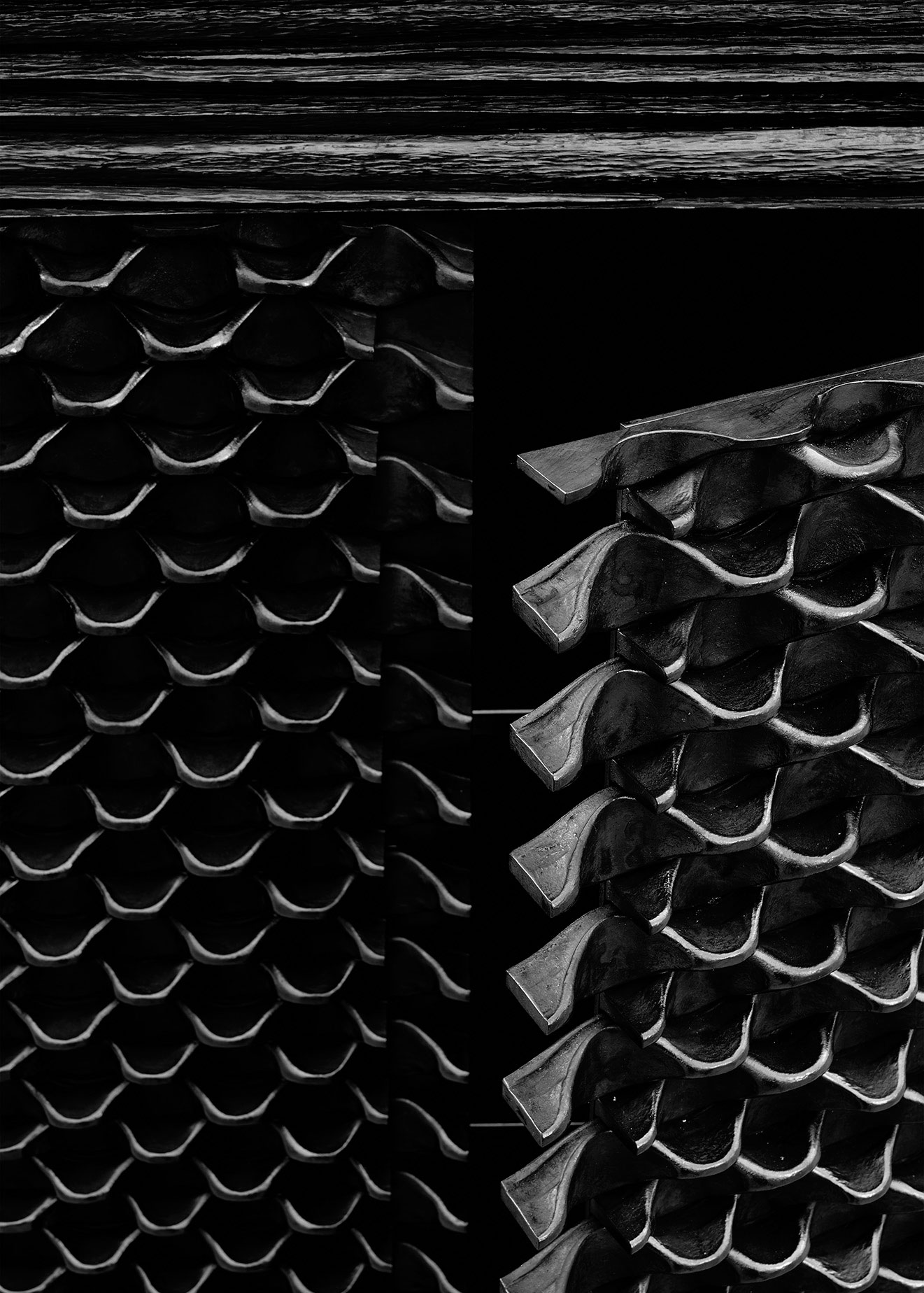 The Gagosian describes these pieces as “functional storage objects,” some fitted with doors and shelves. However, the pieces are incredibly intricate and finely produced. Marino commissioned the Atelier St. Jacques just south of Paris to produce the boxes, each of which takes a year to manufacture. 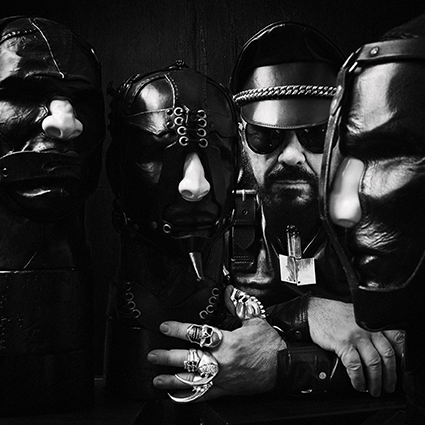 The works are certainly a match for the kinds of pieces Marino himself commissions from fine artists on behalf of clients such as Louis Vuitton, Chanel and Dior. To find out more about those commissions as well as Peter’s inimitable working practices order a copy of Peter Marino Art Architecture here; it's available in a standard edition and a special luxury version too.