Shown together for the first time, seminal works illuminate their contribution to the history of abstraction

Shown together for the first time at Pace Gallery London, seminal works by Agnes Martin, Jo Baer and Mary Corse illuminate each artist’s critical contribution to the history of abstraction and the experiential nature of painting.

At the Edge of Things: Baer, Corse, Martin charts an implicit conversation between these three American abstract artists whose work expounds the possibilities of perception in painting.

The show features signature works from 1963 to the present that together trace a radical exploration of the metaphysical in the painted surface. Works by Mary Corse span from the 1960s through to the present, with new paintings on view for the first time. In each work, light serves as both the subject and object of art, amplified by Corse’s use of glass microspheres and a geometric vocabulary that explores the phenomenological possibilities of dimensional space in each tonal field. 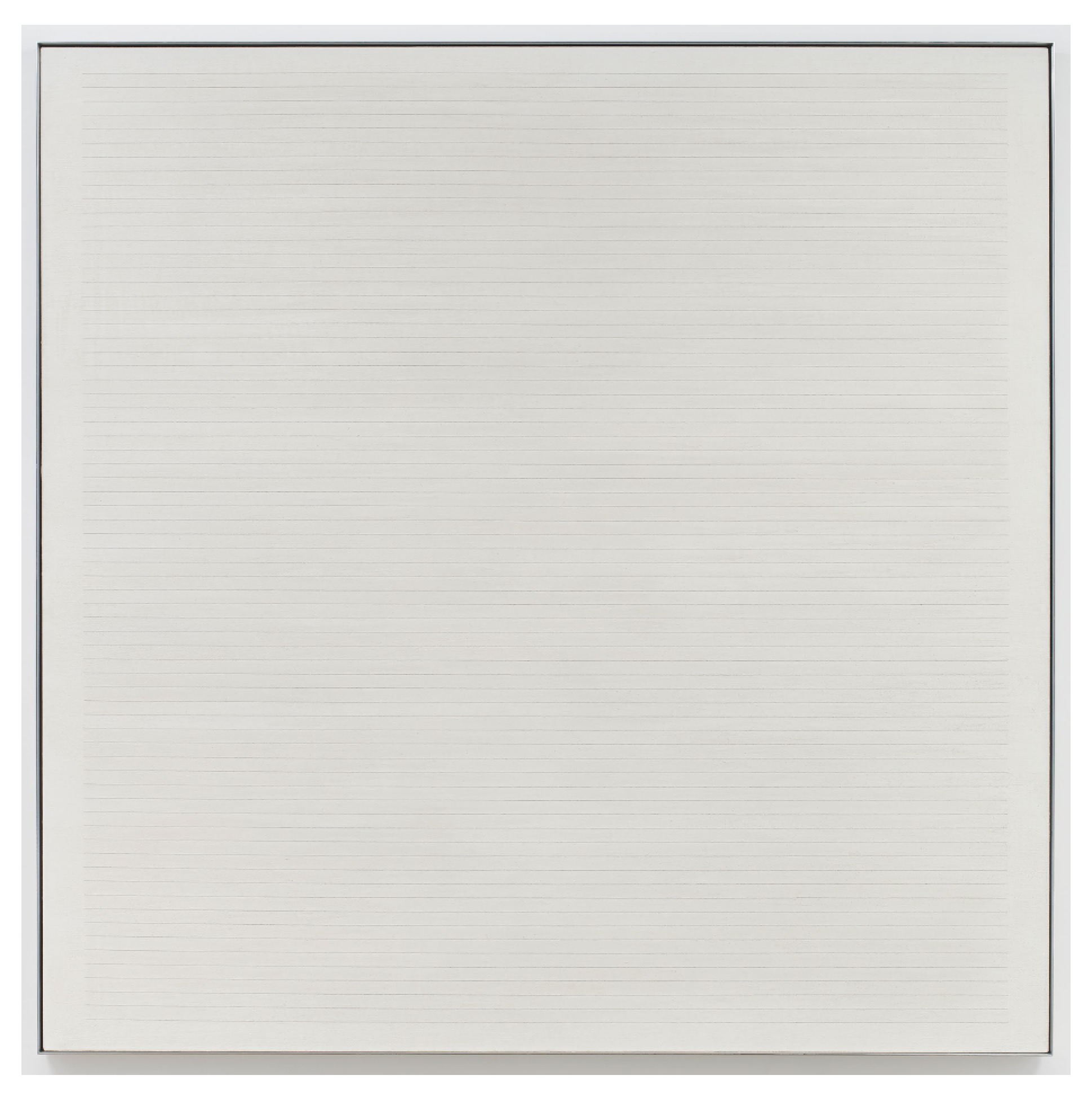 In contrast to the work of Hard-edged painters, like Frank Stella and Josef Albers, Agnes Martin’s signature graphite lines and wide bands of colour are often subtly blurred, allowing each painting to “come into being” as the work is perceived in the eyes of the viewer. Prompted by a fascination with the physiological experience of painting, the early Minimal works on view by Jo Baer utilise the edges of planar forms, line, and colour to emphasise the act of looking and the illusory potential of a seemingly blank, or flat, space. 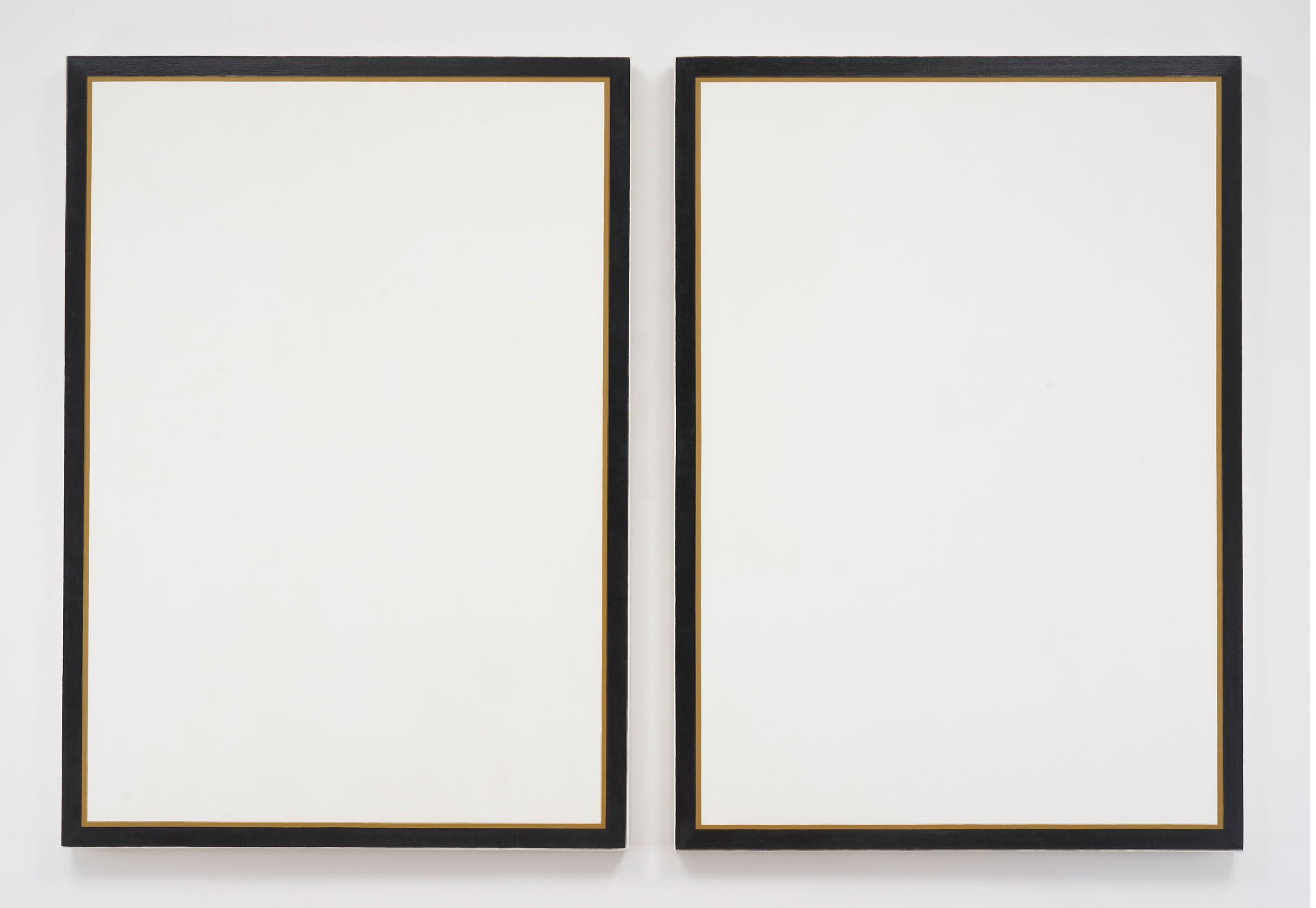 Of Jo Baer, our forthcoming book Great Women Artists says: "Baer’s seven-decade-long career developed from an interest in a strict formal vocabulary of painted abstractions to more ‘meaningful’ narratives conveyed through figurative subject matters. A key figure in twentieth-century art movements, since the 1970s she has returned to possibilities of representation, in a style of painting she describes as ‘radical figuration’."

Of Martin Great Women Artists says: "While often described as a Minimalist, Martin considered herself more of an Abstract Expressionist because her combinations of a geometric and abstract aesthetic awoke emotions, such as happiness, in viewers. Although she used titles sparingly, those she did select often alluded to such feelings." 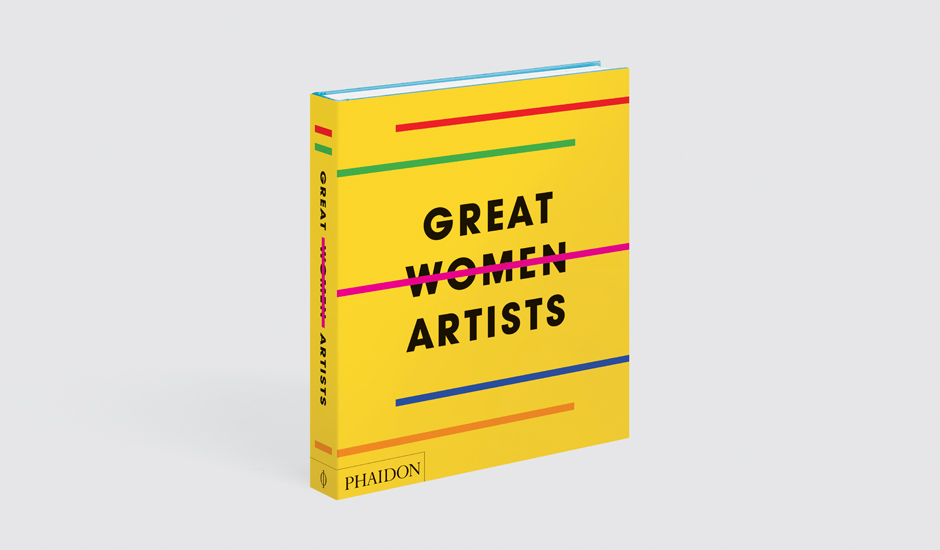 More on Agnes Martin, Jo Baer and Mary Corse are on the edge at Pace