We've been bringing you the choice cuts from our chats with Agnes Martin friend, dealer and biographer Arne Glimcher over the last week, to coincide with the opening of the huge Agnes Martin retrospective at Tate Modern. In the third and final part of our interview with Arne, he talks about Martin's continuing influence on the art world, what he misses most about her and what she would have made of the Tate retrospective. We begin today's instalment however, with Arne talking about why Martin is perhaps not as well regarded as some of her male counterparts in abstract expressionism. There’s a theory that it’s because her work simply doesn’t reproduce as well,  and we wondered if Glimcher subscribed to that view.

They’re totally experiential and a very strong element of the painting is time just as much as the paint. Time is an element in the work and if you give it the time these paintings, that are almost invisible, will become opulent.

First of all she matured later than they did. She’s their age but she’s the next generation, which is a kind of funny thing.  And the work is tough. The first grid paintings, I couldn’t imagine that they were paintings at first. They’re not seductive. There is no seduction. Now, I think with time they become seductive, but they certainly weren’t at the time they were made. 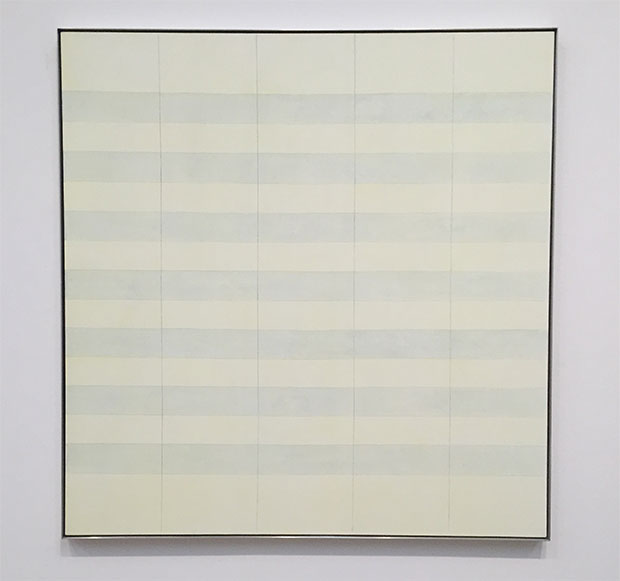 What do you think she would have made of the Tate retrospective? She would have loved it. Absolutely. Her Scottish ancestry was a very big part of her life; she liked the British Isles a lot. She had a show many years ago at the Hayward Gallery. She came and she liked that very much. I think the British art world has always revered the work.

Did you ever dream when you took her on she’d be the subject of such acclaim? Yes. Absolutely. Of course. She was one of the great artists I was absolutely certain of that. And I like the fact that her work was tough and that it wasn’t immediately acceptable. 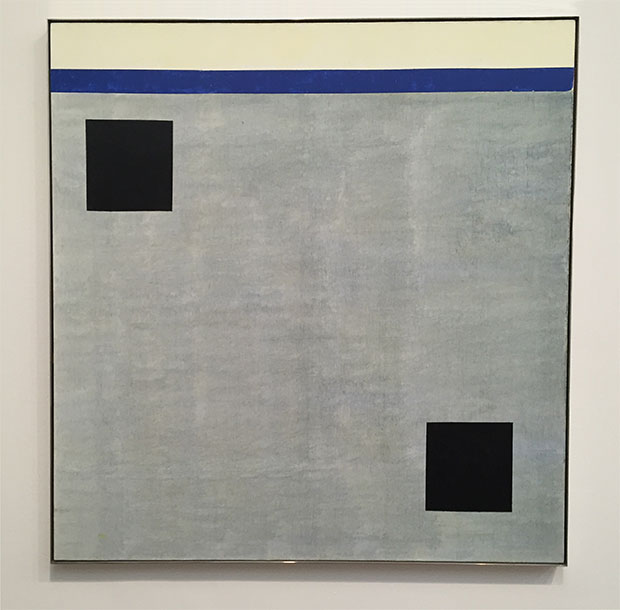 How did you go about convincing people they should take notice of it, what were the things you told them to look for in the work? In some ways I didn’t. Agnes said to me at the beginning of our relationship: You have to promise me that you’ll never try to sell my work. Let them buy it if they respond to it, but don’t try to sell it. But it’s my job to in some ways, explain things. Or if I write about work it’s to help people to understand it better.

But Agnes’s work is, in a way, on its own now. I have often said that one should think of it in terms of music, and think of it as a kind of a mantra. That kind of repetition takes you to another level of simplification in your mind. And that’s what it is about. But some people still don’t see it. The mass audience that will accept the de Kooning still won’t accept a Martin. The work is still tough - which is all to her credit. 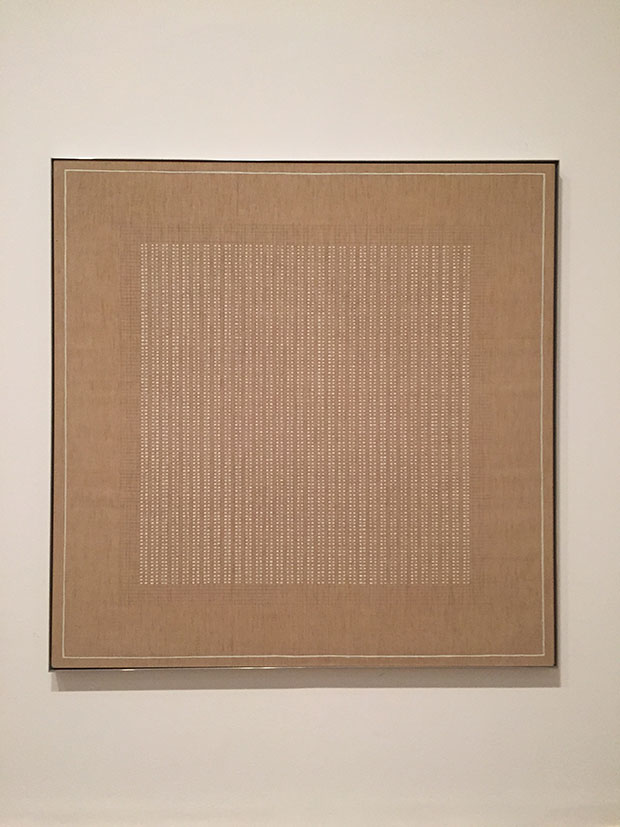 Do you see her influence cross boundaries and have an effect on say, Chinese artists, who we know, you’re particularly interested in? There’s a young artist called Prabhavathi Meppayil in India who is very influenced by Martin, who does paintings with surfaces of plaster and wires in a kind of grid pattern of different precious metals. And that’s India where the influence of Martin is strong. And I’ve seen things in China as well. They’re very aware of her. So in the art world Martin is regarded as some kind of a saint - though she certainly wouldn’t have thought of herself in that way! She wanted herself to disappear. Even when she died she insisted on a totally unmarked grave so that there would be no pilgrimages to where she was. In that way she was selfless. 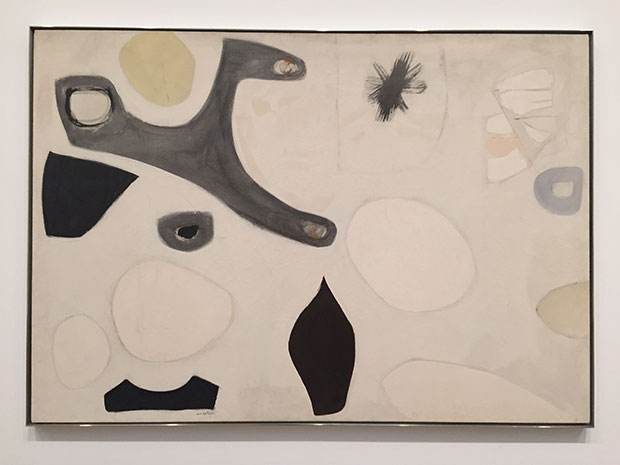 She obviously had a profound effect on your aesthetic and artistic life. What do you miss most about her? I miss the visits and I have not been able to go back to Taos. I just can’t imagine being there without her. I went back to bury her but I haven’t been back after that. And I think of her a lot. She is really one of the most important people in my life.

I think I had a relationship as close with Louise Nevelson (and she and Martin were friends). I had a very close relationship with Robert Irwin and Chuck Close and Jean Dubuffet. Those are the people who have affected me the most. I’ve been with Robert for 50 years. Martin and I were together just over 30. Chuck and I have been together just over 35. So you build this life where you have a biological family, and then you make your family. You have people who become your family."

Agnes Martin at Tate Modern runs until 11 October. Be sure to check out Arne's poignant, beautifully written Agnes Martin book in the store.