In 1917 a young Swiss man called Charles-Édouard Jeanneret moved to Paris. He had, as we explain in our new book, Le Corbusier Le Grand, two ambitions: one was to become a successful architect; the other was to become a great avant-garde painter.

A newfound friend, the French artist Amédée Ozenfant, helped him with his artistic ambitions. Ozenfant had an art and fashion magazine, called L’Elan, in which he had coined the term Purism, to describe a clean, ordered style of art. The word appealed to Jeanneret, and together – in both articles and artworks – the pair developed it into a movement.

“Purism, they insisted in 1918, came ‘after Cubism’, in that it relied on certain breakthroughs of this earlier movement, but it also departed from the chaos and brokenness that it represented” explains our book Art in Time. “Following the disruption of war, Purism stood for order, wholeness, balance and clarity, values to be found as much in a return to Classical order as in an appreciation of mechanical progress and engineering.”

“Rejecting the decadence and over-embellishment, seen as inherent to a bourgeois notion of beauty at the time, Jeanneret and Ozenfant advocated a new approach,” explains Art in Time. “The smooth metallic surfaces of machine parts and the fluted columns of Doric architecture were brought together by the consistency of simple geometric forms and were analogous to modern utensils, glasses or bottles.” 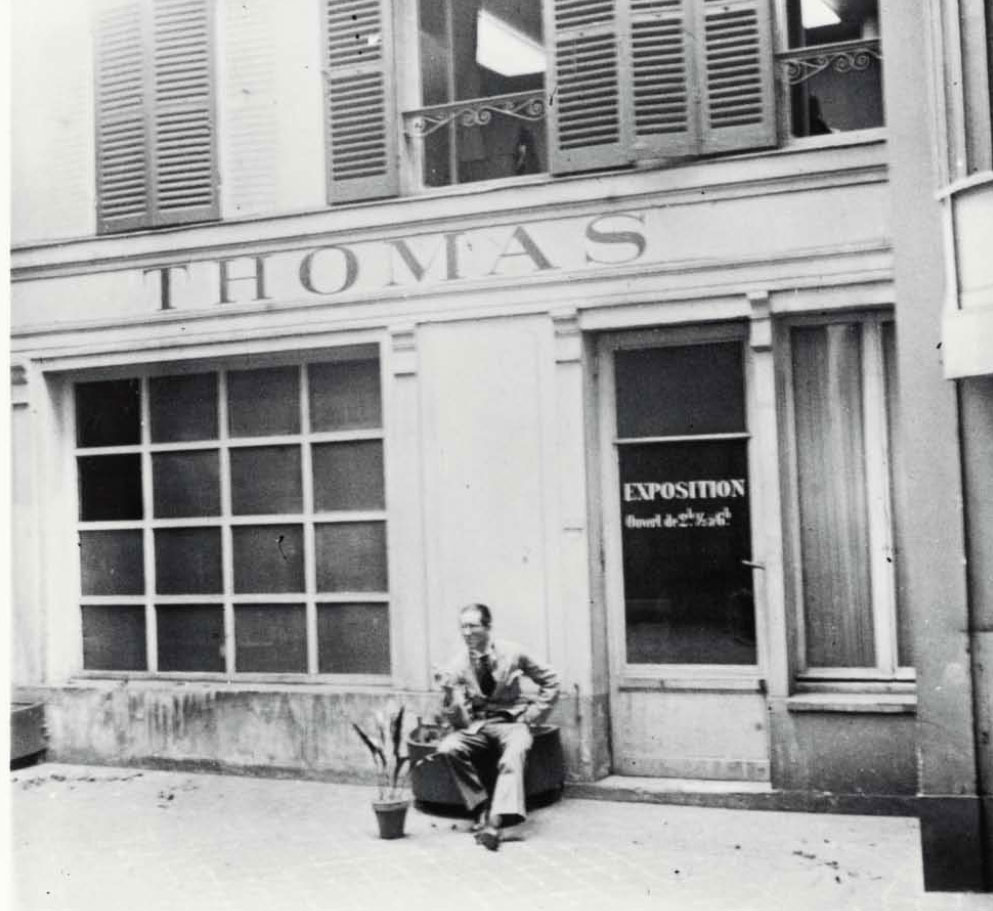 Jeanneret and Ozenfant's first Purist exhibition ran 22 December 1918 – 11 January 1919. They published a manifesto to accompany the show. Called Après le Cubisme, it set out the key ideas of the movement, which the pair considered to be “a revolutionary move away from Cubism to a more ordered, logical, even classical visual expression.” Other prominent artists, such as Ferdinand Léger joined the movement, further smoothing off the rough edges of Cubism. 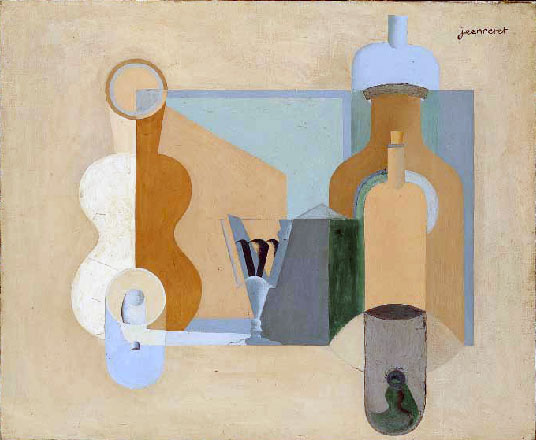 Unfortunately, Jeanneret’s Purism didn’t earn him a whole lot of money, and when his architectural career floundered he went bankrupt. However, these financial losses were offset by Jeanneret’s rising reputation. Purism might not have been a hit with the crowds, but his writing on the subject in a new magazine he co-founded, L’Esprit Nouveau, established him “all over the world as a leading thinker in modern architecture and design,” according to the text in Le Corbusier Le Grand.

Purism’s ordered, modern, geometric aesthetic appealed to a select group in the art world, but when applied to Jeanneret’s other great passion, Purism’s reach widened.

“These aesthetic lessons were equally transferable to architecture,” explains Art in Time, “the modern house, Jeanneret claimed, should be a ‘machine for living in.’ Inspired by the functional, modular designs of ocean liners, for instance. He advocated the mass production of homes as an efficient and comfortable means of solving the post-war housing problem.”

In order to set out his Purist ideals, and cement himself as its leading advocate, Jeanneret chose a new name for himself: Le Corbusier.  “’Le Corbusier’ was born as the nom de plume for a series of articles that Jeanneret wrote for L’Esprit Nouveau,” explains Le Corbusier Le Grand. “Derived from an ancestor - Lecorbésier - his adopted name takes a form that had particular resonance in France, recalling artists such as Charles Le Brun or even Le Douanier Rousseau.”

And, despite his debts and financial failures, that modern, arty resonance, combined with his own artistic movement, helped the young man become one of the most prominent architects and designers of the modern era.

Today, many gallery goers might find it hard to distinguish between Cubist and Purist art works. Nevertheless, thousands of citizens across the world still feel the influence of the architect and artist, who valued order, mass production and a certain classical order in his buildings, furniture and city plans. 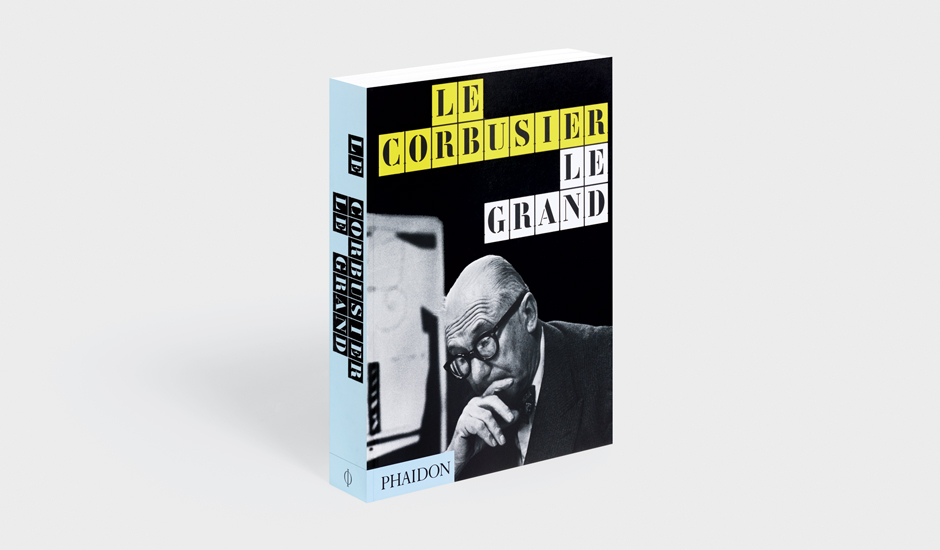 For more on Purism order a copy of Art in Time; for more on Le Corbusier’s life and work get Le Corbusier Le Grand. Documenting the life and work of one of the giants of twentieth-century architecture and design, the book presents an array of sketches, photographs, and correspondences, charting the vast and varied output of Le Corbusier, an artist who continues to fascinate those inside and outside the architectural world. Find out more here.

More on A Movement in a Moment: Purism 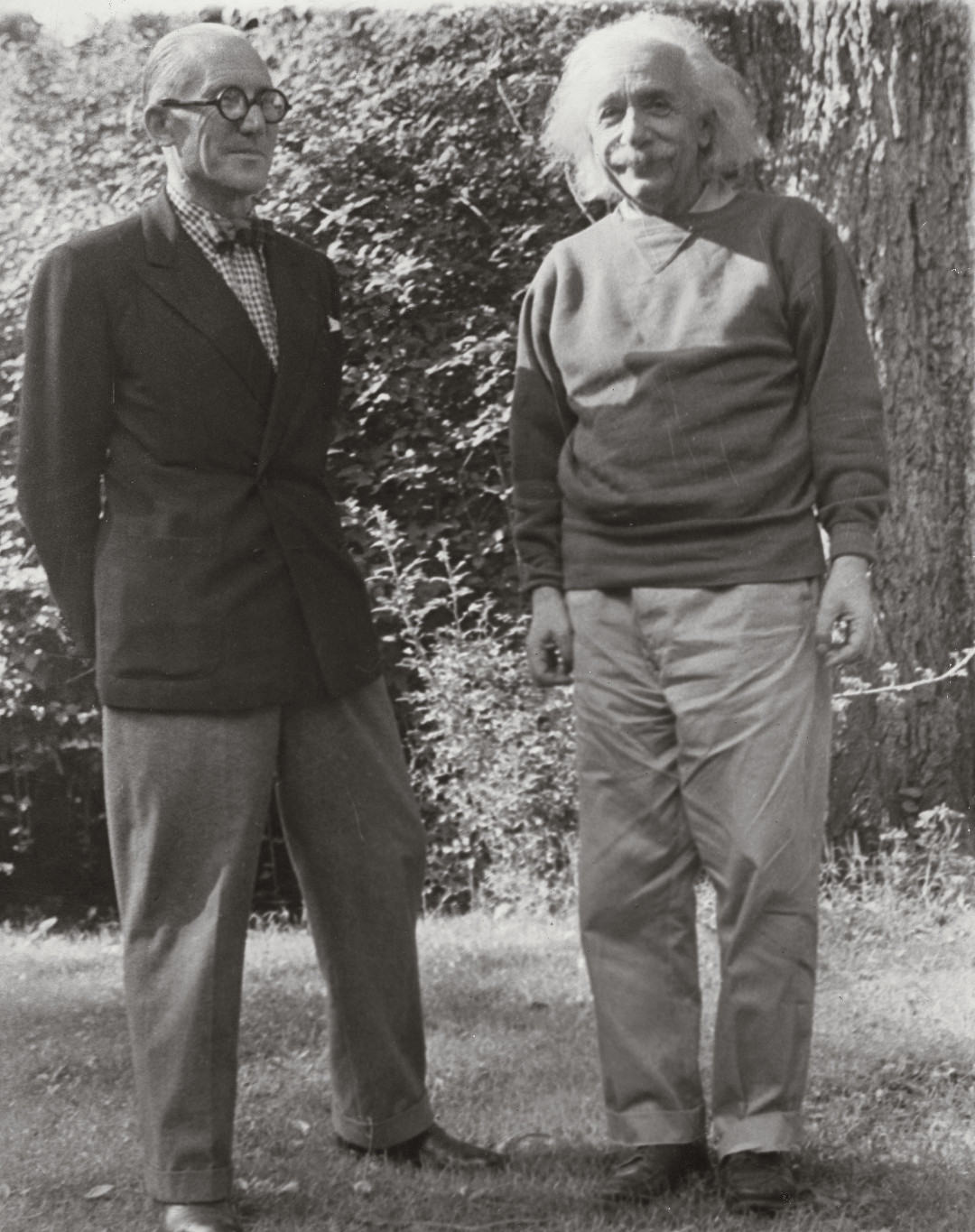 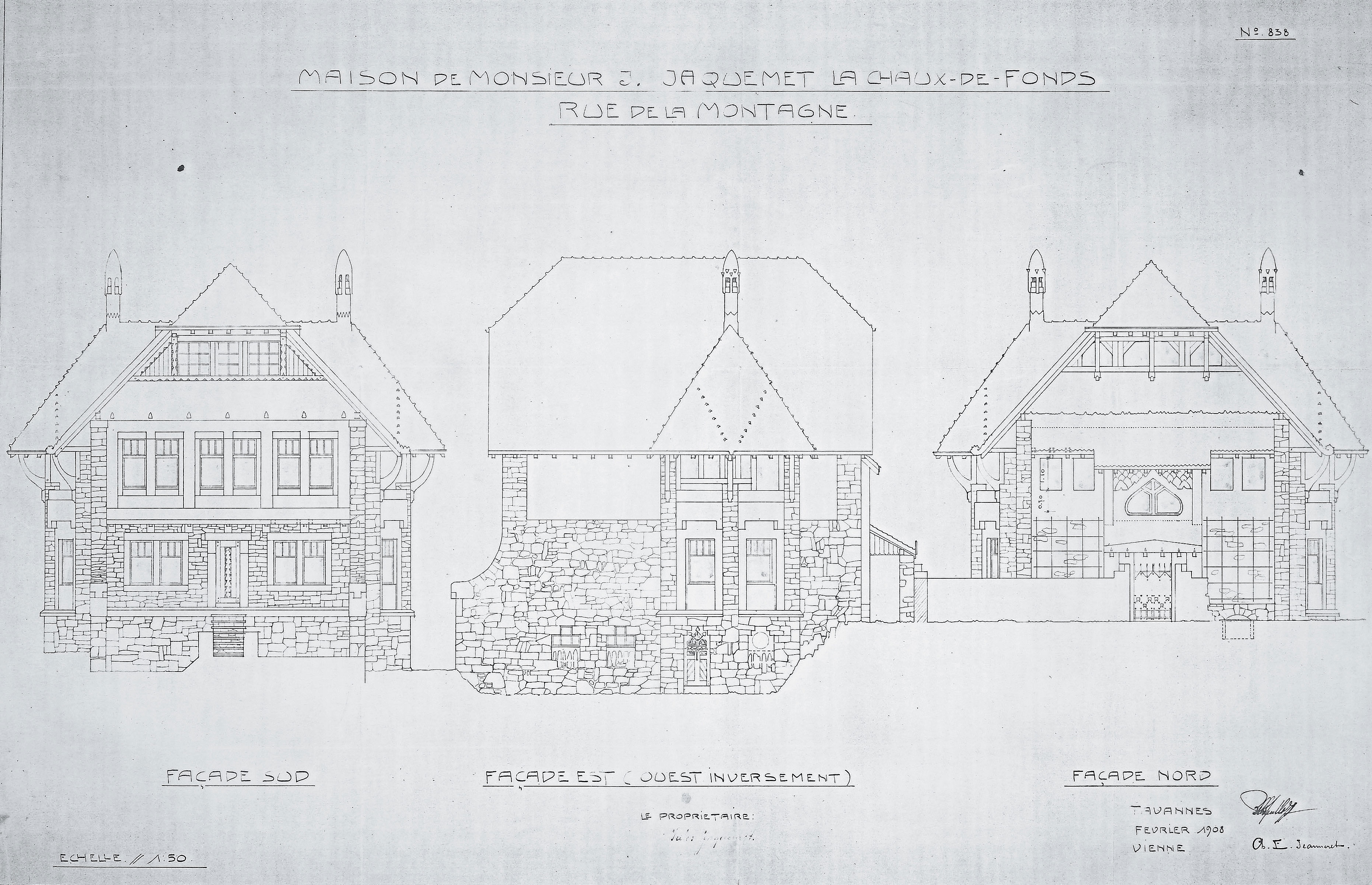 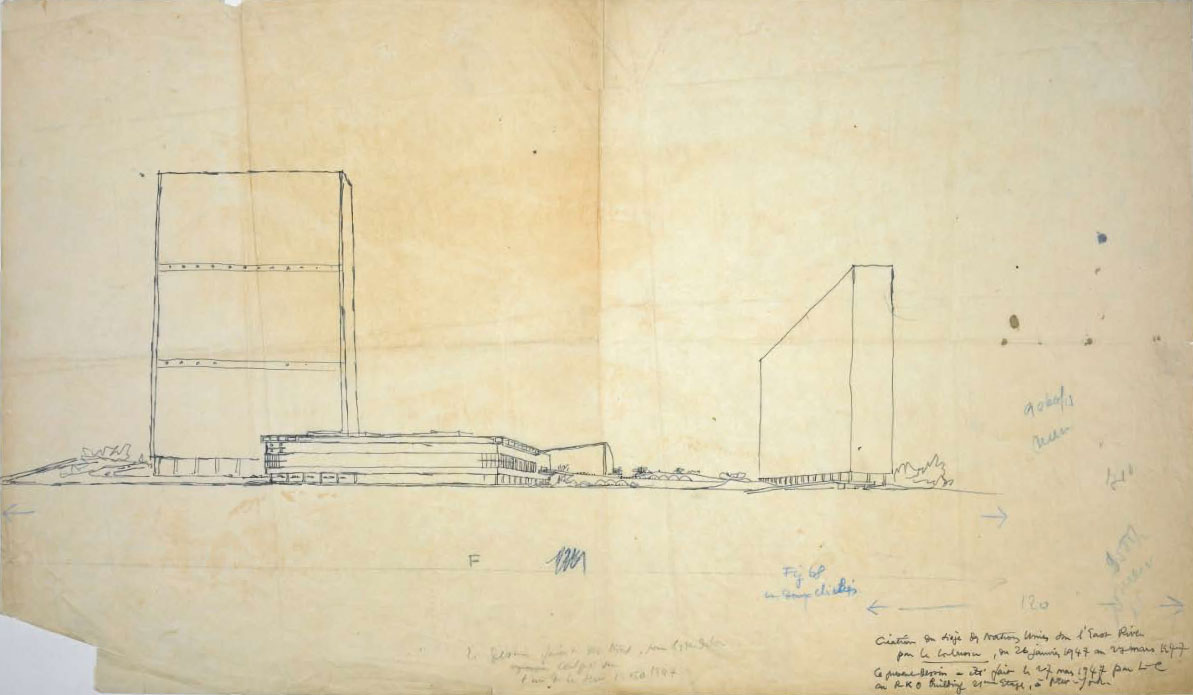 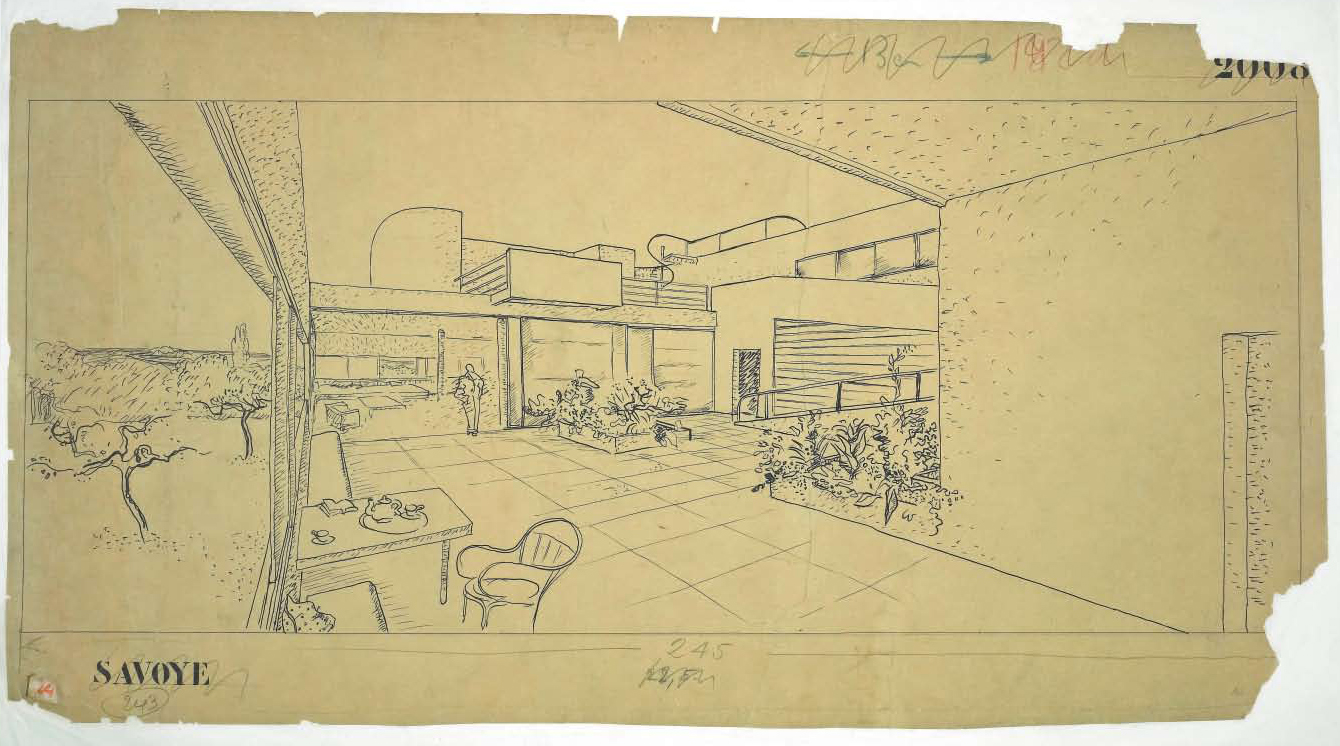 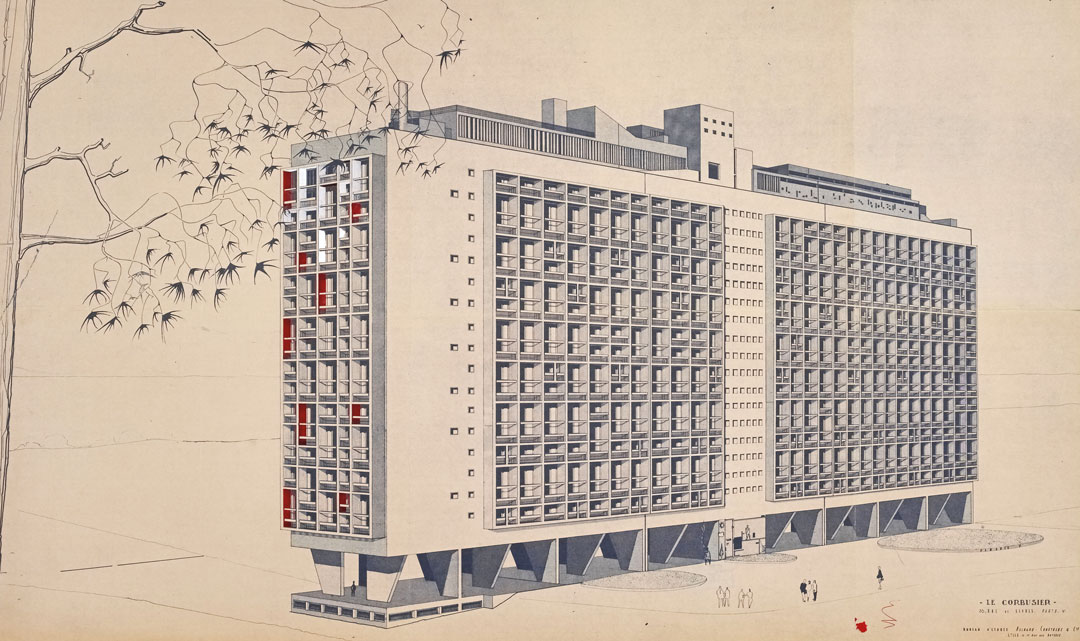 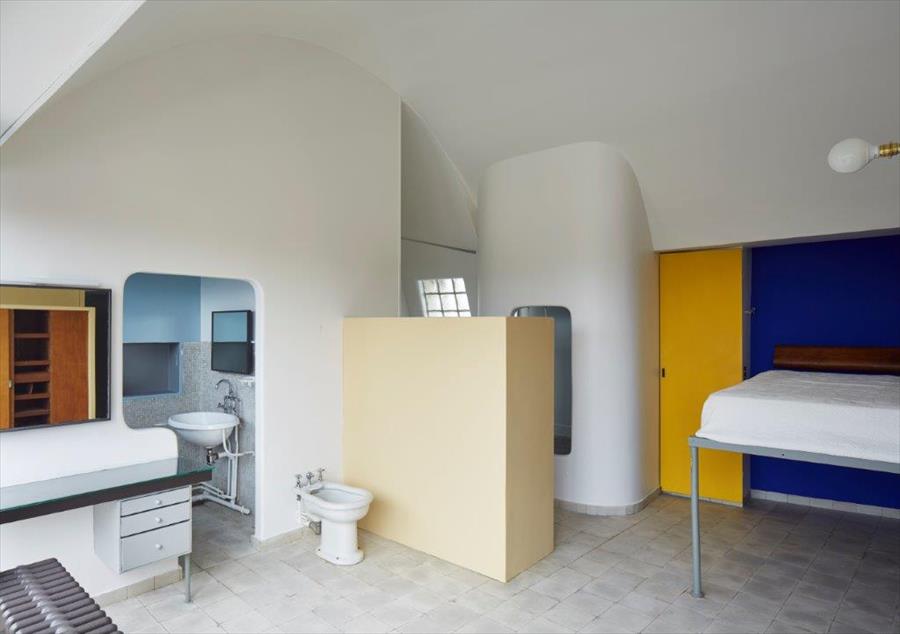