Donald J. Trump’s presidential inauguration in Washington DC on Friday 20th January will be a remarkably secure event. Protest groups believe it will be difficult to bring signs and banners into some areas. However, Shepard Fairey’s Amplifier Foundation believes it may have found a way around these restrictions.

The campaign group has used Kickstarter to fund six full-page advertisements in The Washington Post newspaper, reproducing all six of the posters in its We The People campaign. Supporters can buy a copy, carry it under their arm, tear the page out and wave it whenever they feel like. 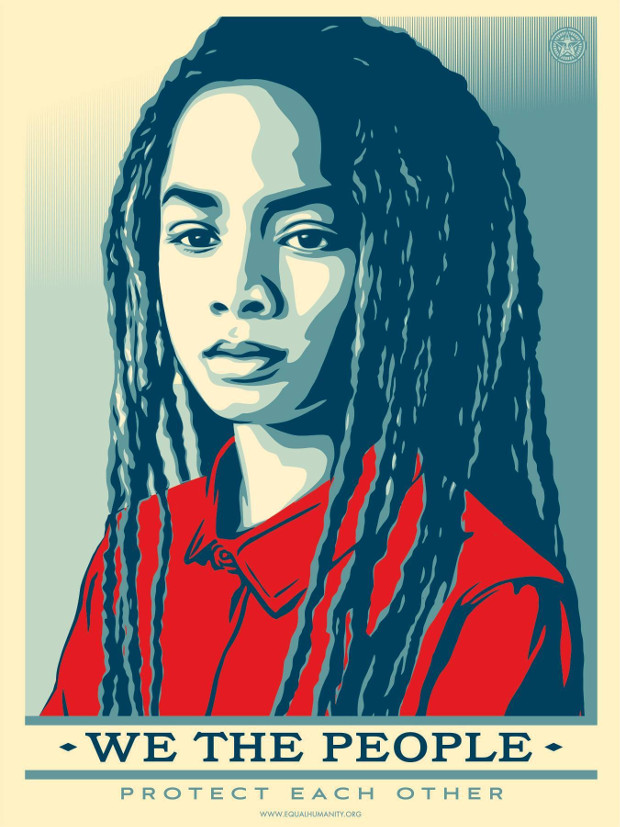 Protect Each Other by Shepard Fairey. Photographer: Arlene Mejorado. From the Amplifier Foundation’s We The People campaign.

The images, created by Fairey and artists Ernesto Yerena, and Jessica Sabogal, have been drawn up to express a rejection of “the hate, fear, and open racism that were normalized during the 2016 presidential campaign,” says Amplifier.

The foundation will also distribute the images as placards at Metro stops around the city and other specified drop points, while also allowing its followers to download and print the images themselves. 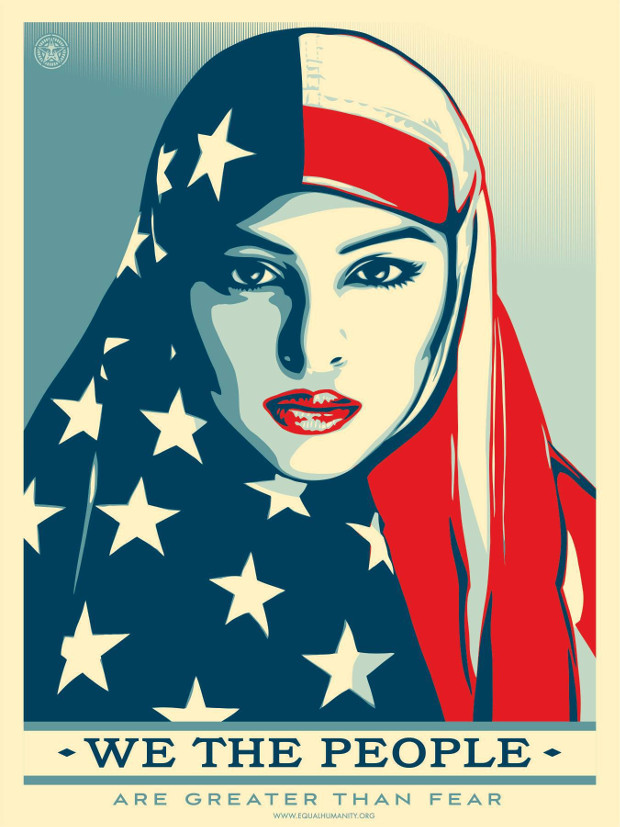 Greater Than Fear by Shepard Fairey. Photographer: Delphine Diallo. From the Amplifier Foundation’s We The People campaign.

All six posters from the Amplifier Foundation’s We The People campaign.

And for more examples of 21st century visual protest allow us to point you at Liz McQuiston's incredible overview of a genre that's only set to grow in the coming years, Visual Impact. 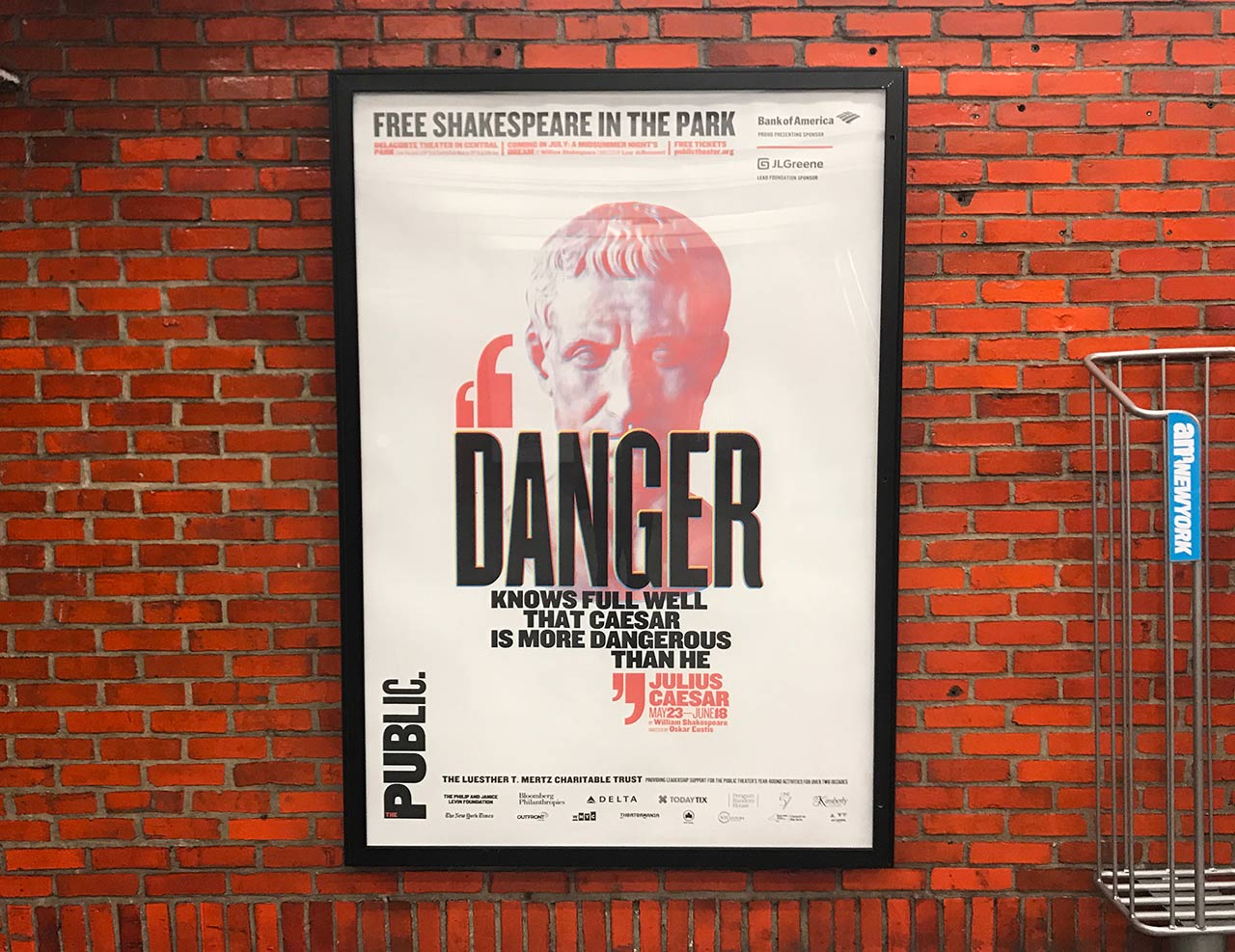 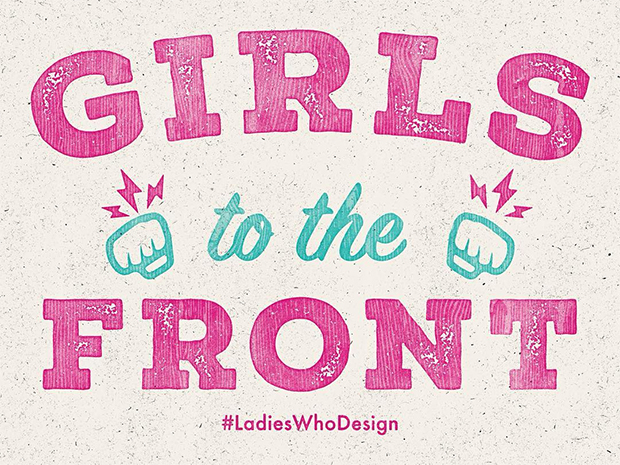 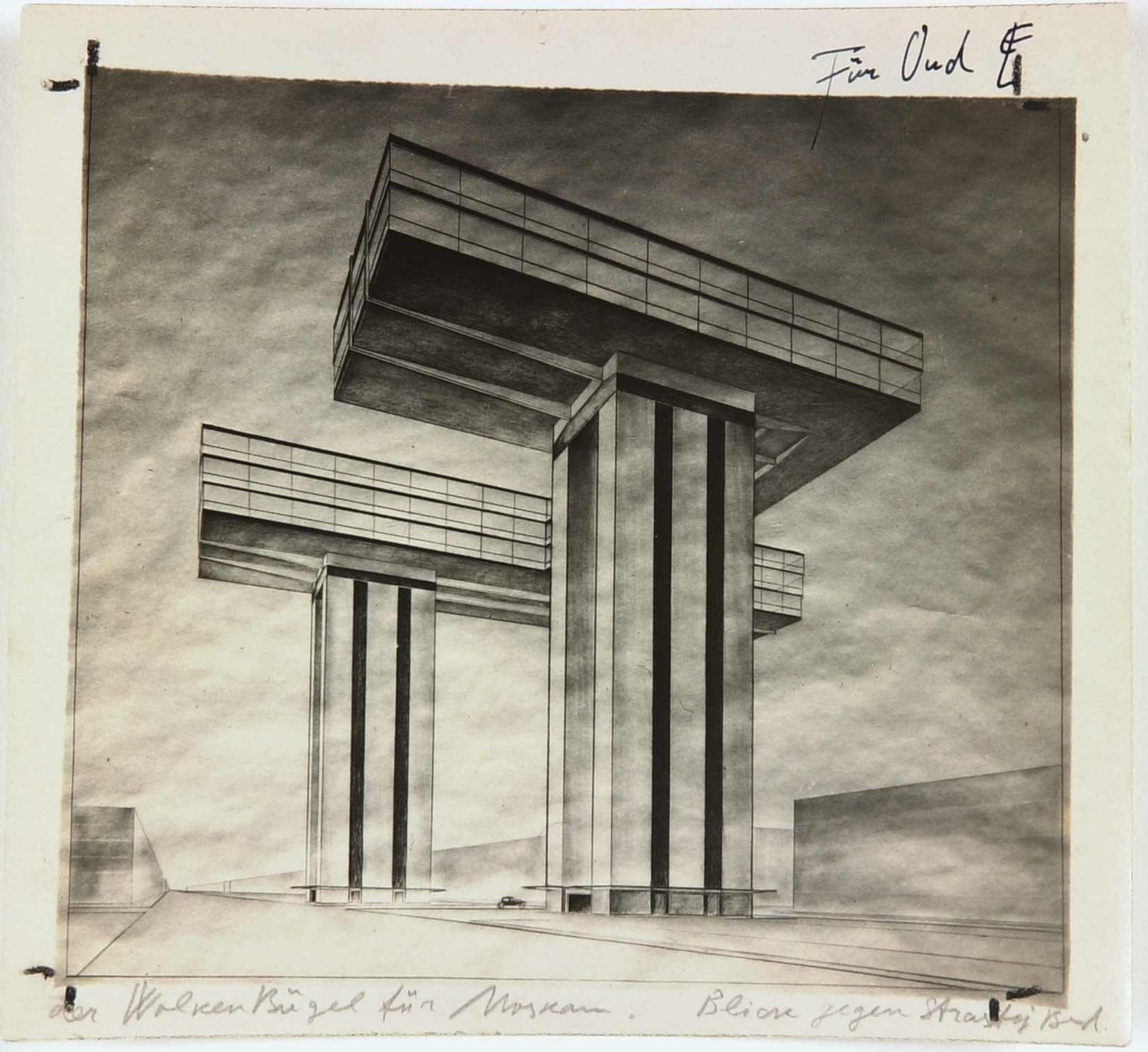 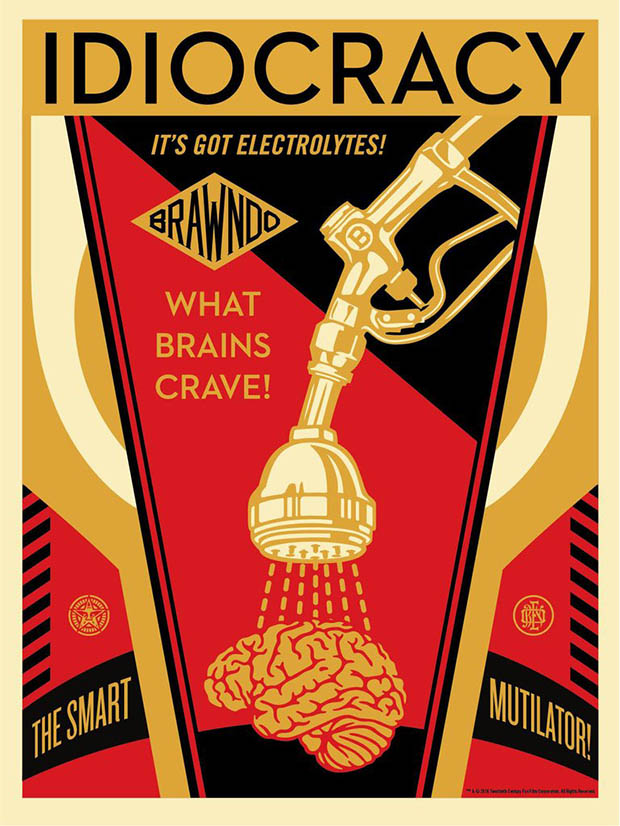 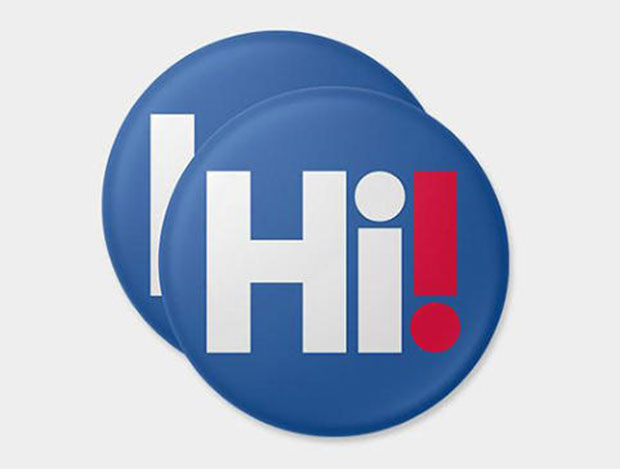 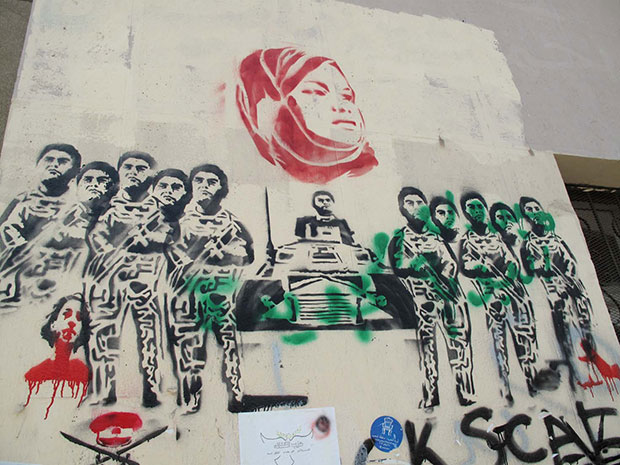 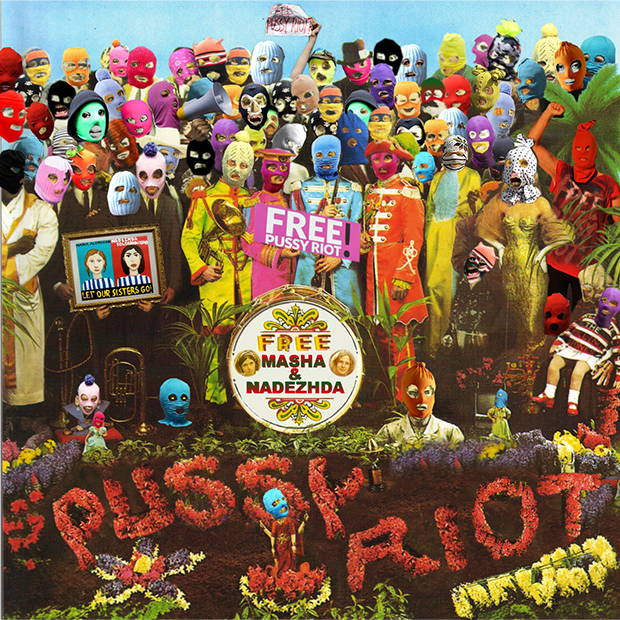 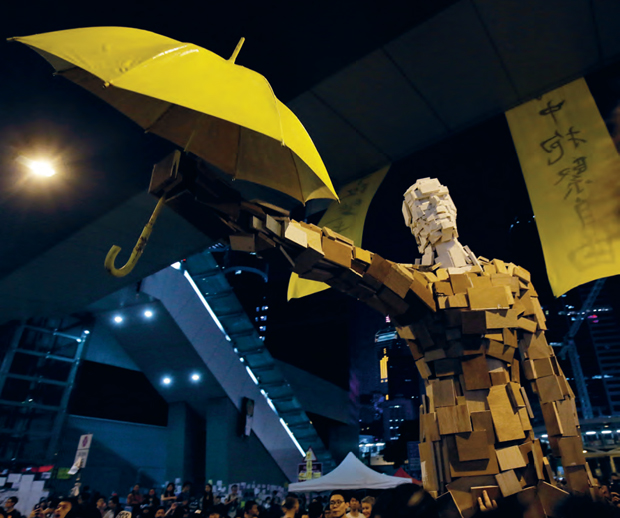