The Art of the Map - Leonardo da Vinci

In 1502 the Renaissance artist, architect, engineer and military technician Leonardo da Vinci, entered into service with one of the most powerful and violent men in Europe, Cesare Borgia. Borgia, the illegitimate son of Pope Alexander VI and partial model for Machiavelli’s Prince, was in the process of carving out his own principality in the northern Italian peninsular and he valued an engineer as skilled as the fifty-year-old Florentine. But why did Leonardo choose to leave his studio to go campaigning? Research suggests he may have grown tired of the artistic process; he had gained a reputation for leaving canvases and frescoes unfinished. Maybe some time spent with Borgia might free him up?

Yet, in one respect his work for Borgia was a little like the fine commissions he undertook while in Florence. Consider this map of the Romagna city of Imola he made for Borgia.

“Da Vinci was renowned as an artist, engineer and general Renaissance man, but this plan of the city of Imola - made while he was employed as an architect by Cesare Borgia, whose siege had badly damaged the fortress at Imola three years earlier – shows him to be also an innovative cartographer,” we explain in our book, Map: Exploring the World. “Rather than following the oblique perspective common at the time and showing buildings in elevation, Leonardo’s plan looks directly down on the town (an approach known as ichonographic).” 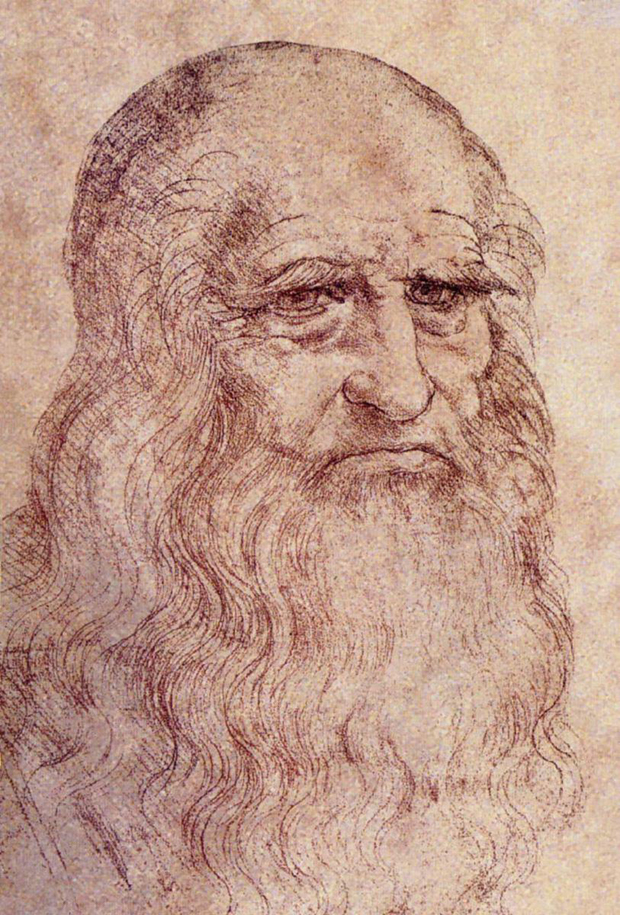 Borgia’s forces had taken Imola in 1499, yet Borgia – who was born in Rome – probably did not have a very good grasp of the geography of the city he now governed and defended. Leonardo’s map plugged that knowledge gap with this highly detailed and useful work.

“The plan is enclosed by a circle with crossing lines that form the eight points of the compass with the names of the winds,” the text in Map explains. “The plan’s circumference is further subdivided into the thirty-two compass points. The technical aspect of the drawing is augmented by the artistic rendering of the surrounding fields in pale green, the delicate blue of the Santerno River and the pink houses and green gardens within the city.

The artist shows every street, plot of land, church, colonnade, gate and square, the whole encompassed by the moat. Comparisons with actual details of the city suggest that Leonardo may occasionally have sacrificed accuracy for artistic simplicity, but the increased accuracy of his plan allowed for improved military planning to defend the town from further attack.” And, for the ambitious Renaissance nobleman like Borgia, war was never far from his mind. 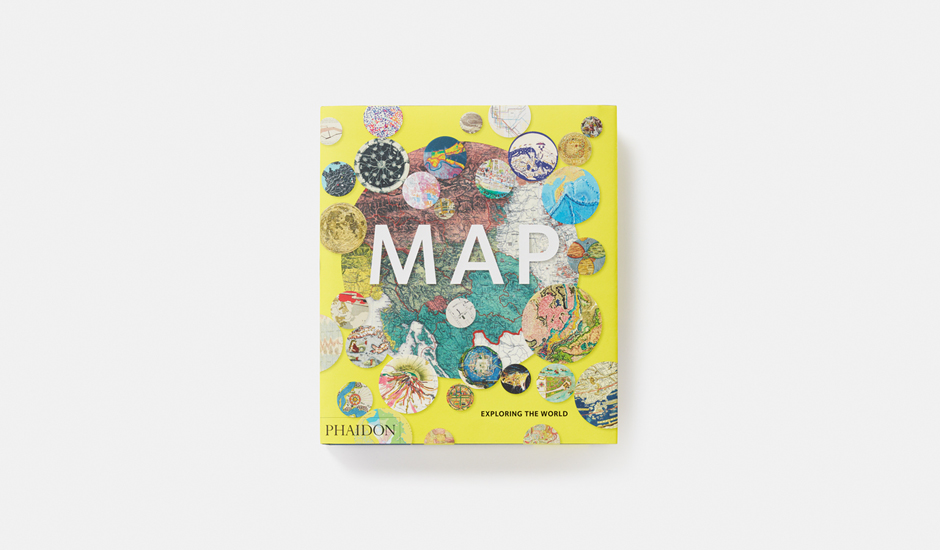 For more great maps by expert cartographers, amateurs, artists and others, buy a copy of Map Exploring the World here. For more on Leonardo consider this affordable introduction.

Map: Exploring the World brings together more than 300 fascinating maps from the birth of cartography to cutting-edge digital maps of the twenty-fist century. The book's unique arrangement, with the maps organized in complimentary or contrasting pairs, reveals how the history of our attempts to make flat representations of the world has been full of beauty, ingenuity and innovation.

This book was created by the editors at Phaidon. Phaidon is the premier global publisher of the creative arts with over 1,500 titles in print. We work with the world's most influential artists, chefs, writers and thinkers to produce innovative books on art, photography, design, architecture, fashion, food and travel, and illustrated books for children. Phaidon is headquartered in London and New York City.