Many are simply beautiful- anyone who's seen the watercolours of Steven Holl cannot fail to have been moved by his impressionistic, elegant depiction of space and form.

Others, such as Chamberlin, Powell & Bon's original plans for the Barbican cultural centre in London are historical documents that intimately detail a utopian vision impeccably realised; others still - such as Frank Gehry's Bilbao Guggenheim - are audacious feats of imagination and artistry rendered in the cutting edge technology of the time.

There's a lot to choose from but for our opening salvo of stories on this wonderful book we thought we'd play it simple and show you some of the day one, or early sketches, that architects such as Mies van der Rohe, Jørn Utzon, and Le Corbusier - to name but a few -  looked like.

Don't worry, we'll get to the more ostentatious images in the book later, but we begin our Drawing Architecture series with Renzo Piano's Shard: a building that's the tallest in the UK and the EU and dominated both the UK's skyline and its newspaper pages when it topped out in 2012. 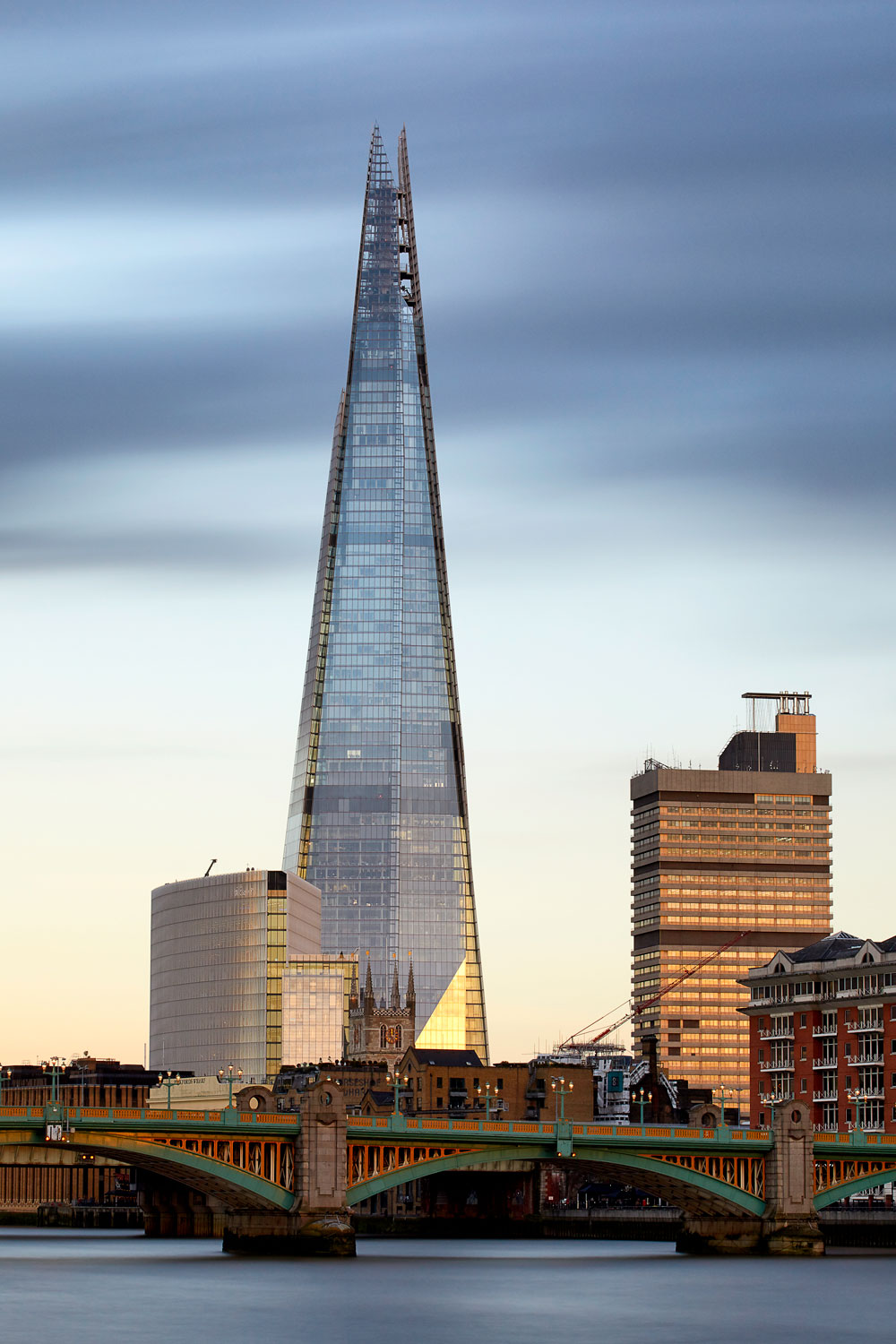 The Shard photographed in March 2017 by Marc Cluet

Standing at almost 310 metres high it's maybe hard to imagine that the Shard began life as a doodle on a restaurant napkin drawn in Piano's trademark green felt pen. During a meeting with property developer Irvine Sellar, twelve years before the iconic skyscraper was completed, Renzo Piano instinctively sketched ideas, and as Drawing Architecture details, sought to amalgamate the energy and ‘the beauty of the river and the railways’ into what he envisaged as a giant sail or iceberg of a building. This majestic vision underpinned what was to become a Vertical City, a living, breathing building and an emblem of a modern metropolis.

From these preliminary scribbles were borne the seemingly elementary drawings seen here; simple lines capturing the essence of a longer story, rendered in Piano’s statement green. Each of these three figures depicts a slightly different formal solution for making the tall, slender tower, indicating where the roughly seven-sided plot at ground level is filled by the base of the structure, which reduces in size as it gets taller to culminate in a pointed apex. From the tapered summit of tower, the Shard would offer unobstructed 360-degree views across the capital and its suburbs, sitting atop a dynamic hub of retail, restaurants, offices and residences.

In the final, built version – of which the first sketch is closest to – the side elevation takes the form of a long triangle. As well as showing how the building tapers, the drawing illustrates how the facets never actually touch, a point of some contention amongst its critics who presumably wanted it to be more shard-like. 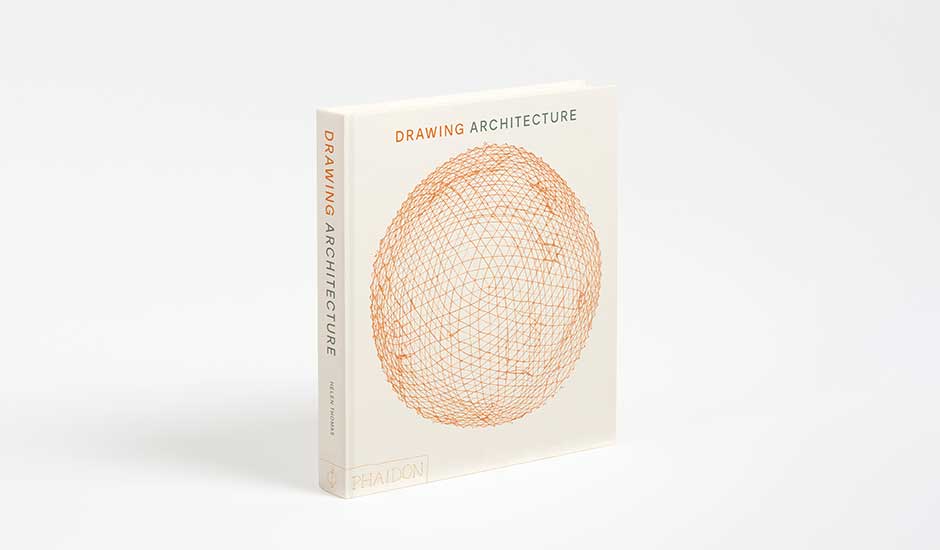 This elusion of surfaces however, lets the development ‘breathe’, allowing rising heat from the 94 floors below to dissipate and provide ventilation. The fragmented, transparent slivers also served to juxtapose the clunky high-rises of the past, the reflective properties mirroring the weather and metaphorically echoing the constant evolution of London as a city.

Piano described these floating planes as ‘flirting with each other;’ his evocative phrasing and intuitive rudimentary sketches serve to disclose the organic origins of what was to become a feat of steel and glass.

And that original sketch? According to Piano's architectural firm, RPBW, Sellar keeps the famous napkin in his offices, though Piano is a little reticent adherent to the legend that's built up around his off-the-cuff sketch often saying, "I don't want to create a mythology". 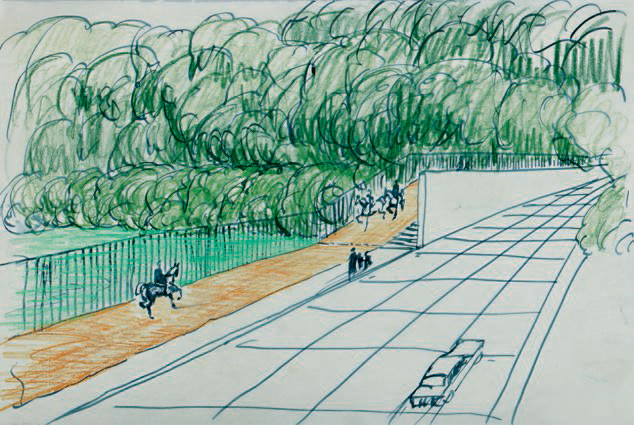 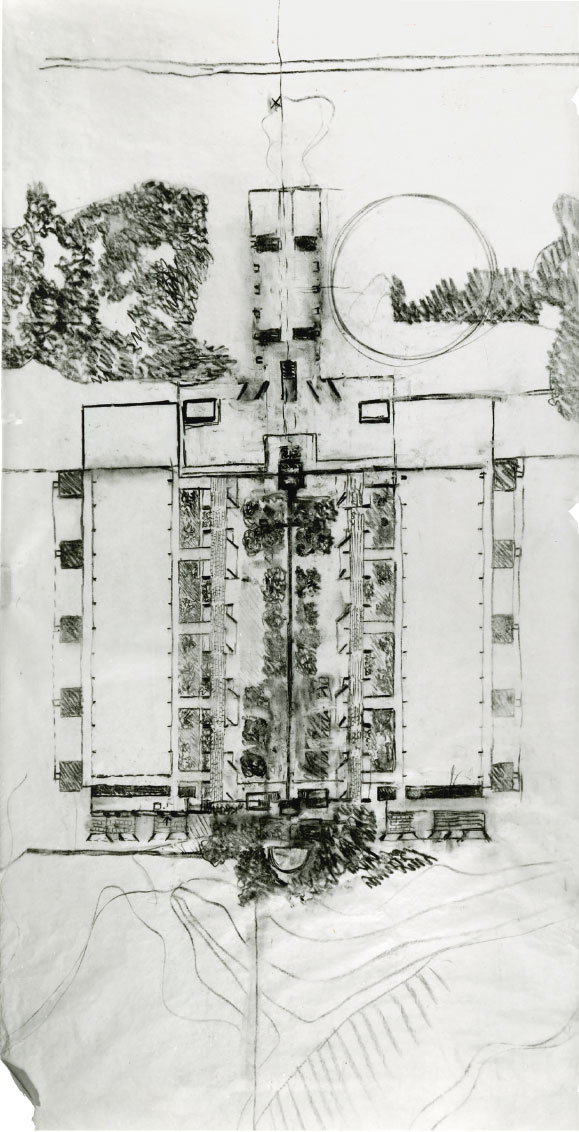 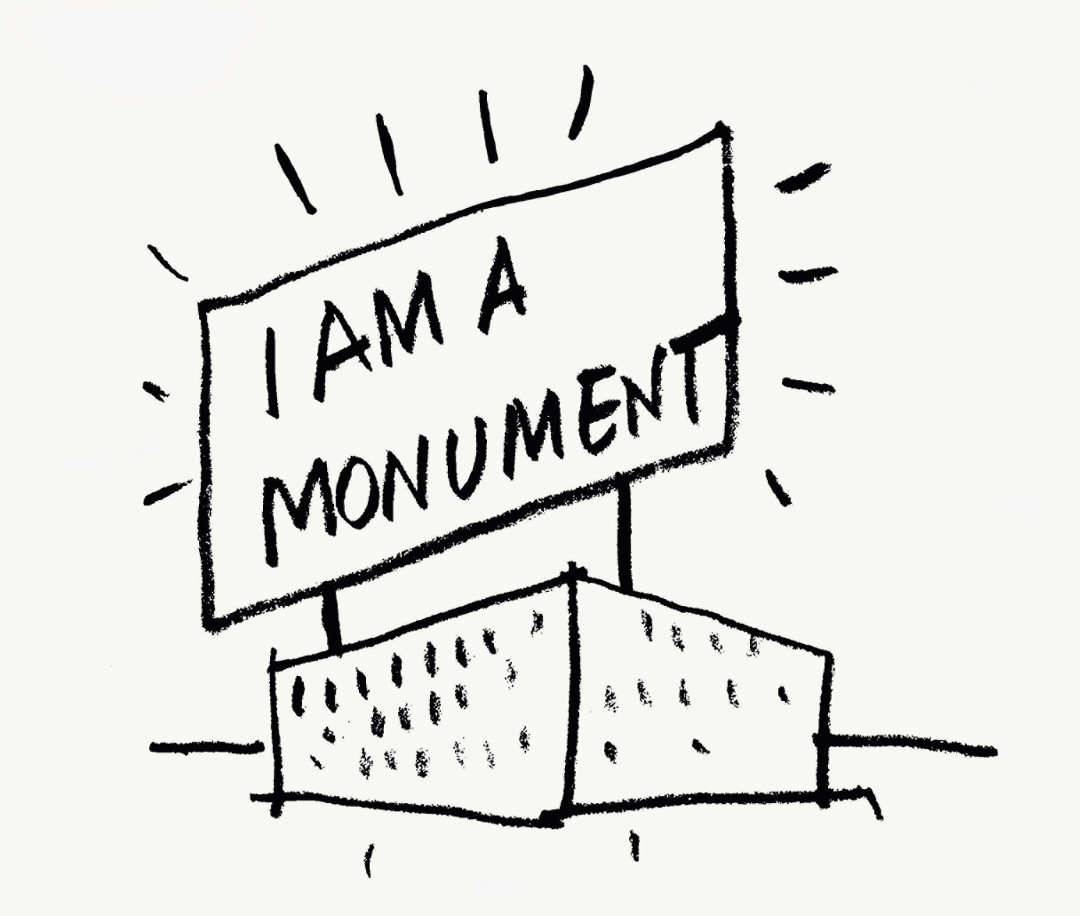 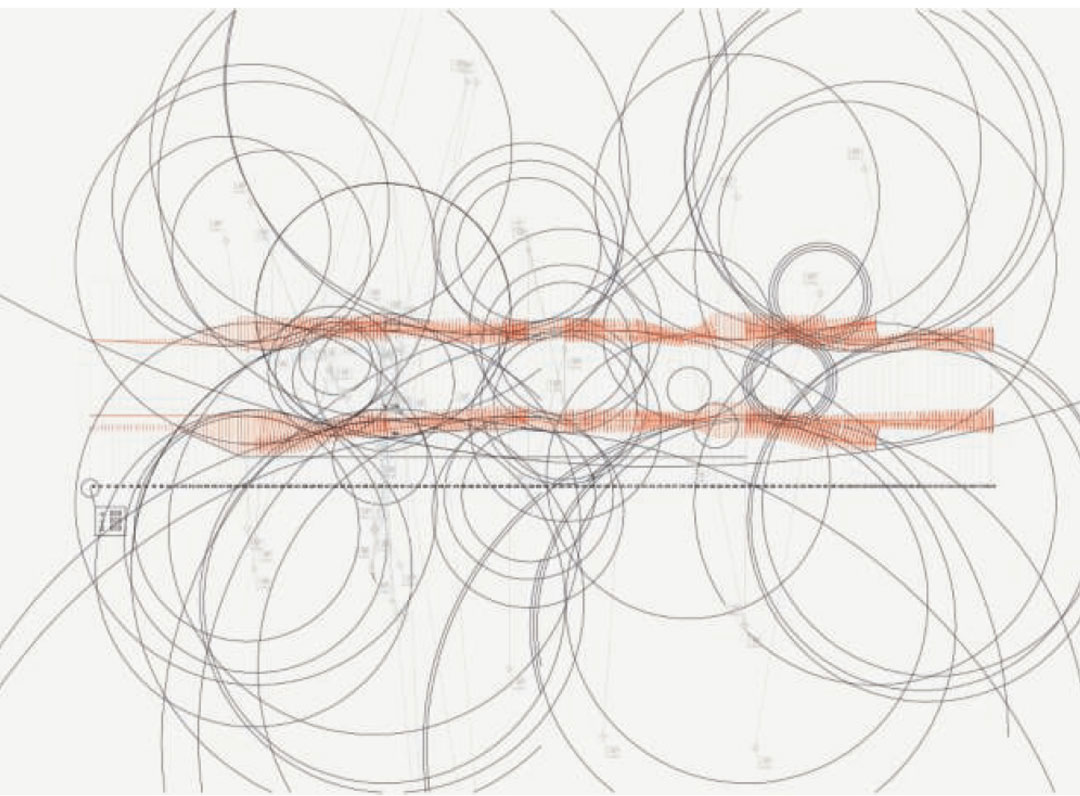 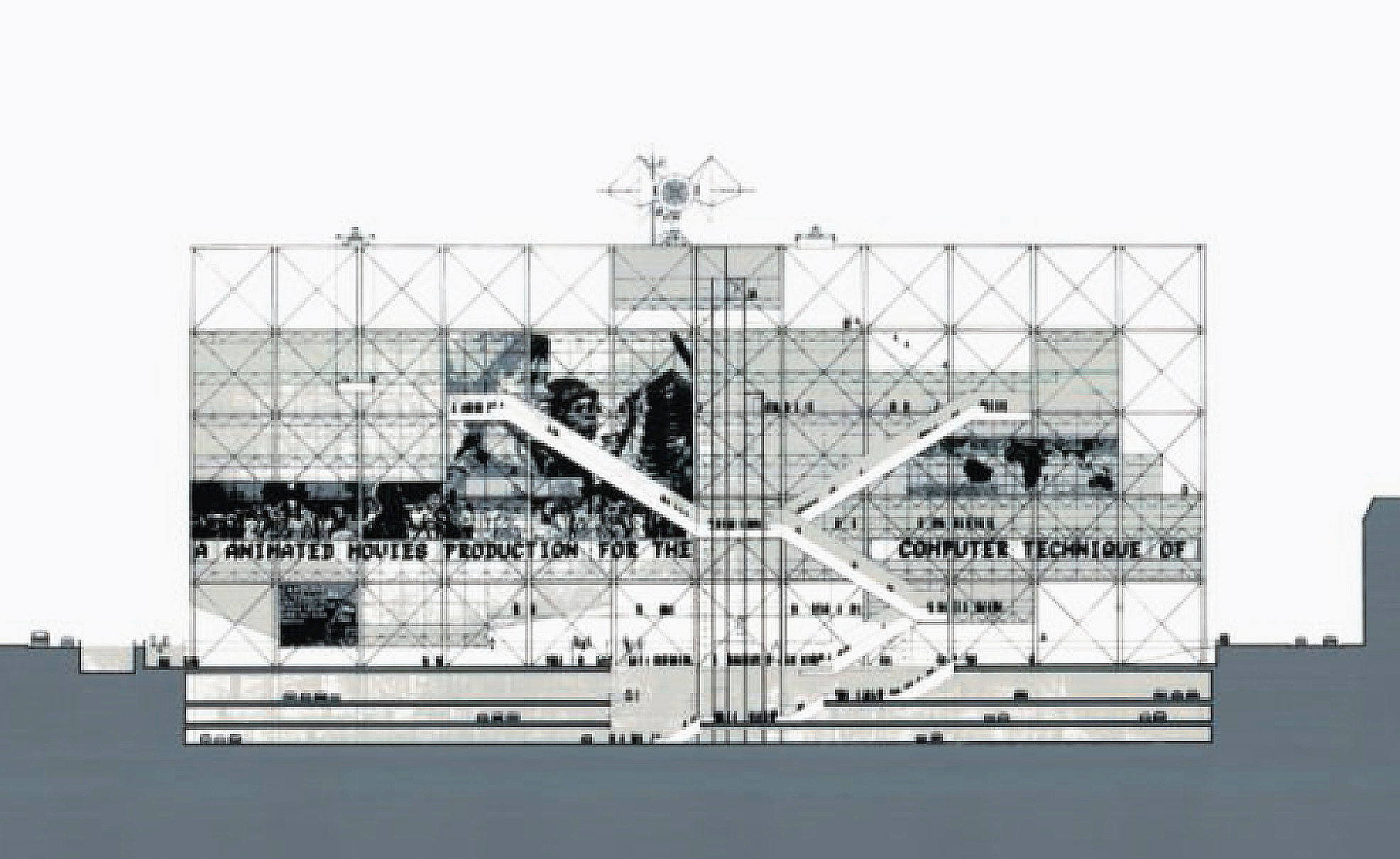 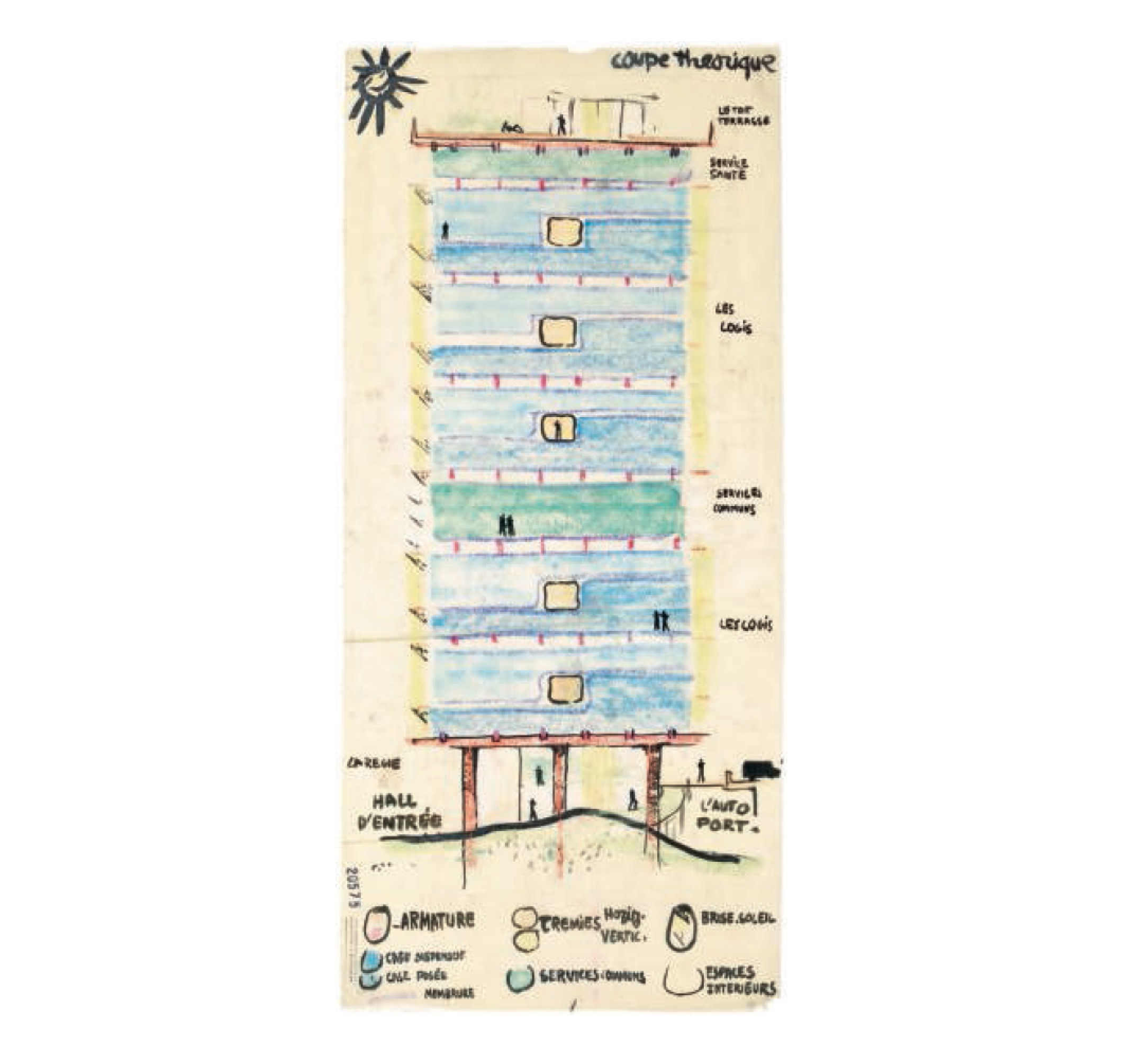