Coimbatore, in Tamil Nadu, southeast India, is among the top twenty fastest growing cities in the country, and is known locally for its textile mills and software businesses. Yet the citizens of this largely Hindu state still follow strict religious practices, particularly when it comes to consecration of the dead.

Up until recently Coimbatore’s deceased were burned in open-air pyres on the banks of the Noyyal River. However, rapid urbanization means it’s no longer practical to dispose of bodies in this way. 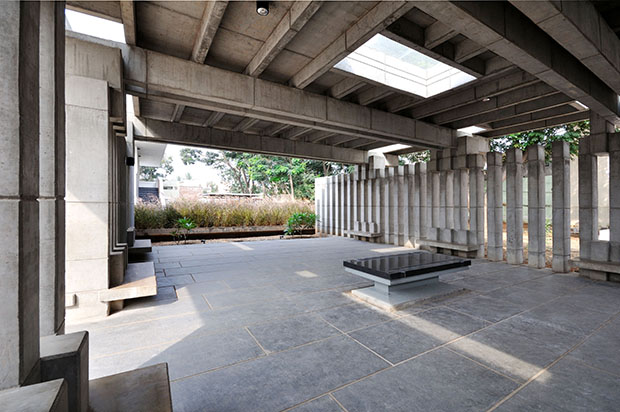 The Crematorium for the GKD Charity Trust opened last year to meet the city’s needs. Commissioned by a local philanthropic organisation, and designed and overseen the Indian practice Mancini Enterprises, the facility isn’t set directly beside the Noyyal's waters. Yet its open-air ceremonial spaces do meet the religious and civic needs of the city, as we explain our new architectural title Sacred Spaces.

“The Complex sits within a walled garden,” we explain, “and is composed of two separate pavilion buildings together with courtyards, an administrative building, and smaller pavilion in which ashes and urns are interred.”

The deceased is placed on a low slab in each pavilion space while their last rites are performed, before being taken to the crematorium’s furnace area. Mourners collect the ashes the following day from the administration building. 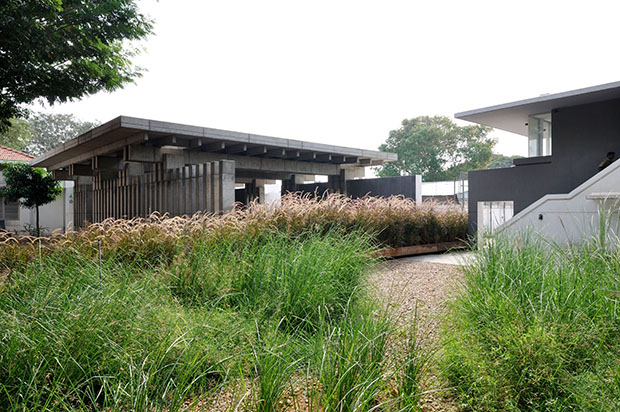 All spaces are open to the elements, in keeping with Hindu tradition, yet the building is almost entirely formed from concrete, giving the crematorium a sombre, utilitarian aspect, in keeping with its municipal aspirations. While moving with the times, the citizens of Coimbatore have found a way to take their traditions with them. 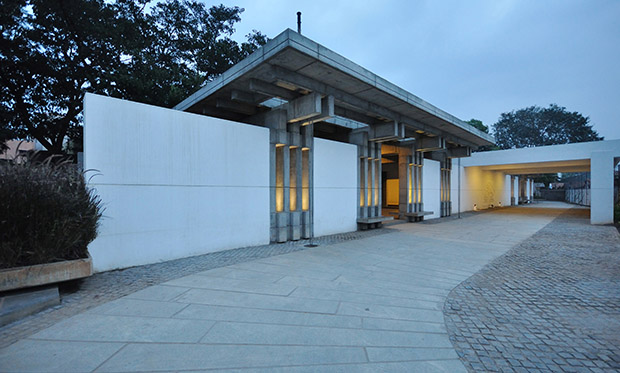 We hope you've enjoyed this sacred story, taken from our new book Sacred Spaces. You can read about how a German farmer's friends and faith helped inspired Peter Zumthor's Bruder Klaus Field Chapel here; how an Italian practice brought opposing religions together in this Sudanese Prayer and Meditation Pavilion; and about the building of this incredible Dutch synagogue, here. You can order a copy of the book from the people who made it, here.

You might also be interested to know that this crematorium appears in the Phaidon Atlas, our peerless architectural resource. You can sign up here for a free trial here. 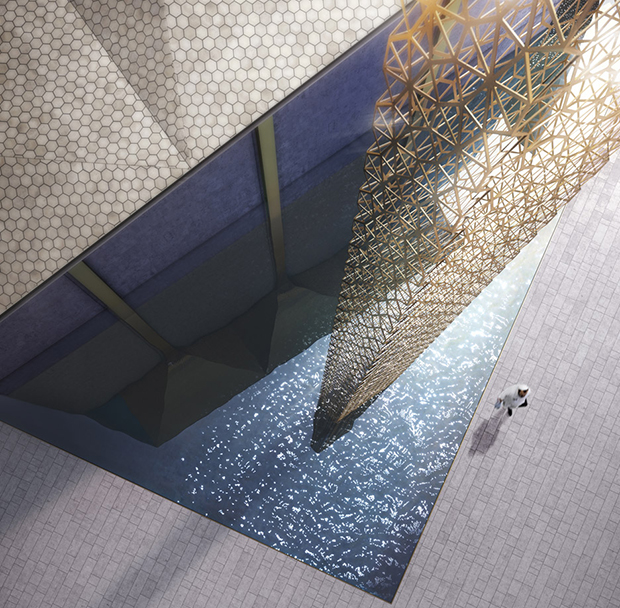 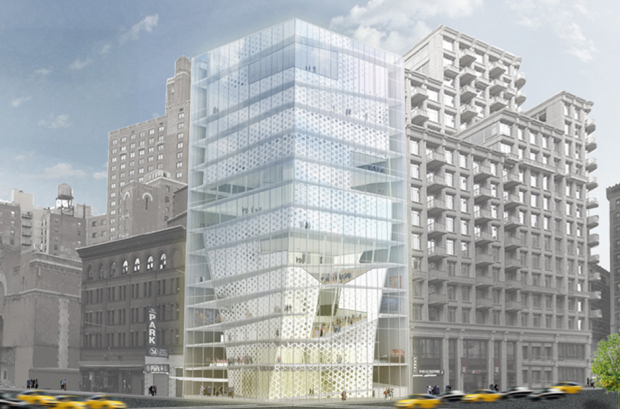 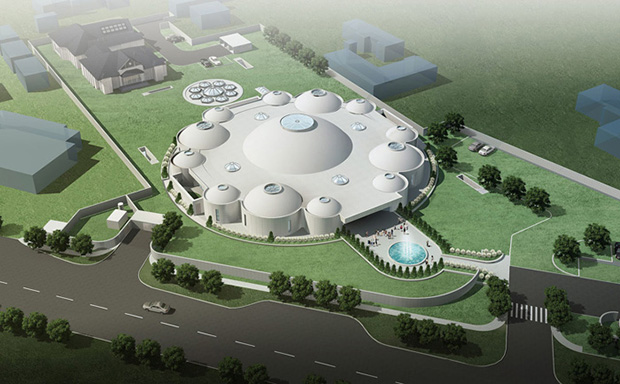 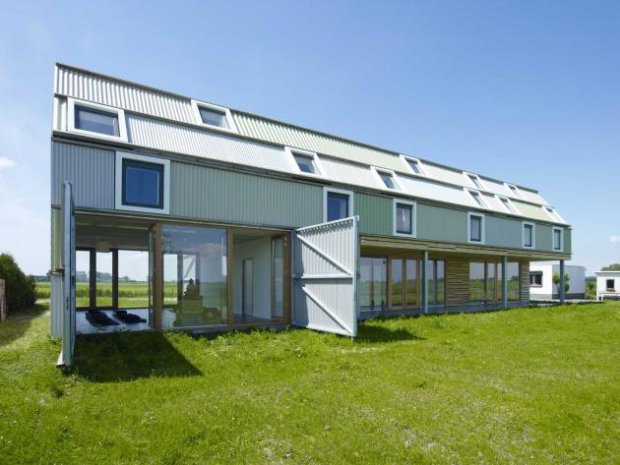 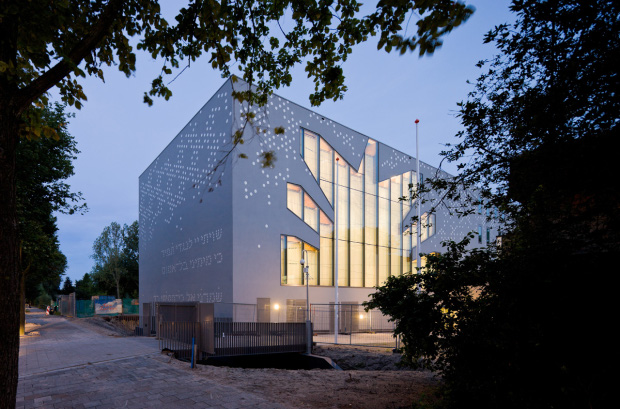 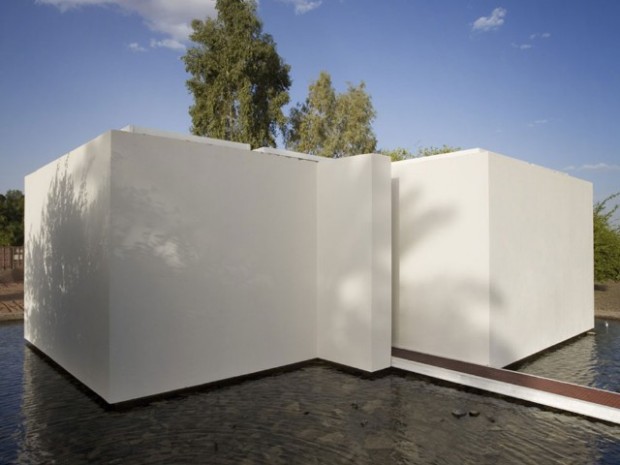 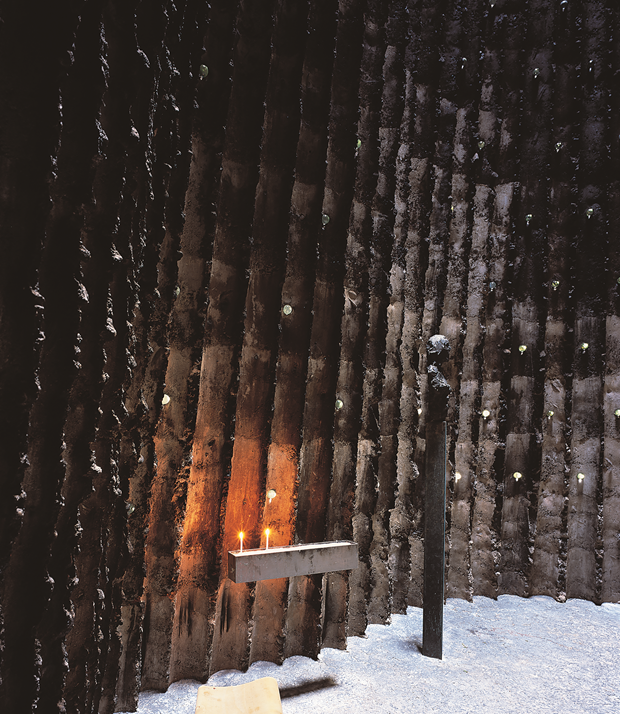 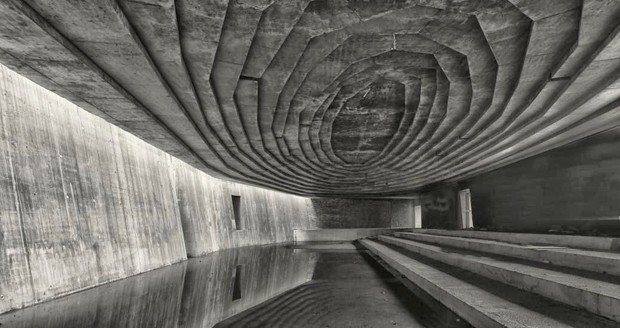 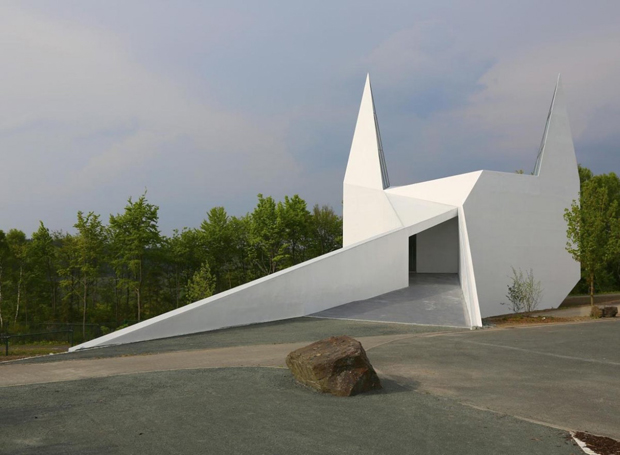 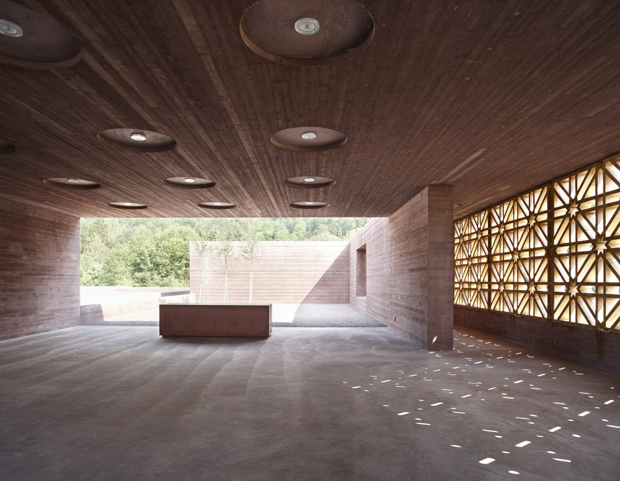 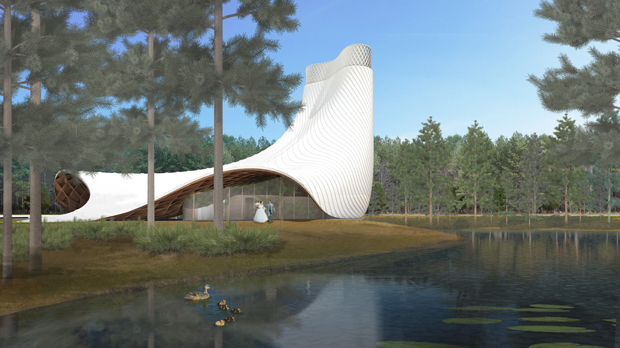 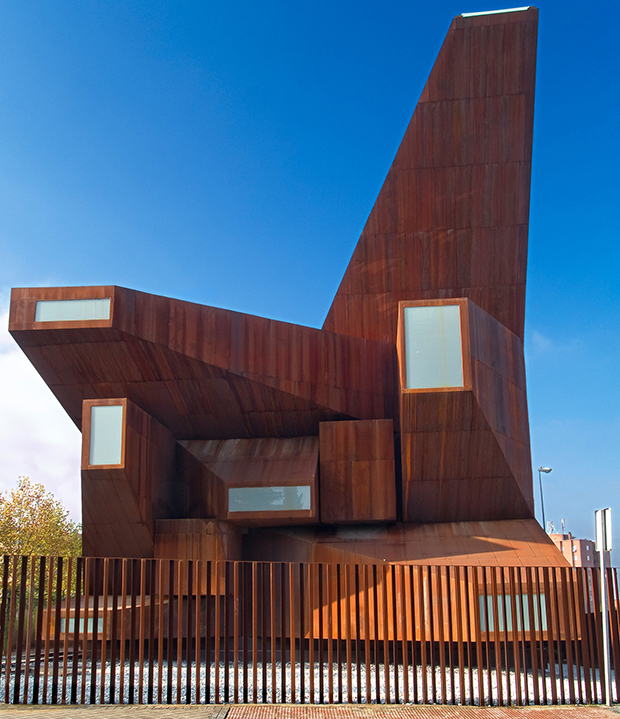