The photography cooperative has just added six new members to its ranks. Do you know their work?

Membership of Magnum Photos is a rare privilege. Not only does a photographer gain international representation with perhaps the best agency in the world, yet, as a member of the cooperative, he or she receives a share of Magnum’s profits too.

The agency usually only puts forward one or two new members each year. However, when Magnum held their annual general meeting in Paris at the weekend, it chose to nominate six: Carolyn Drake from Athens, Georgia; the Californian Matt Black; the Iranian photojournalist Newsha Tavakolian; the Belgian photographer and fine artist Max Pinckers; the Irish Deutsche Börse prize-winner Richard Mosse; and the Italian photographer Lorenzo Meloni. 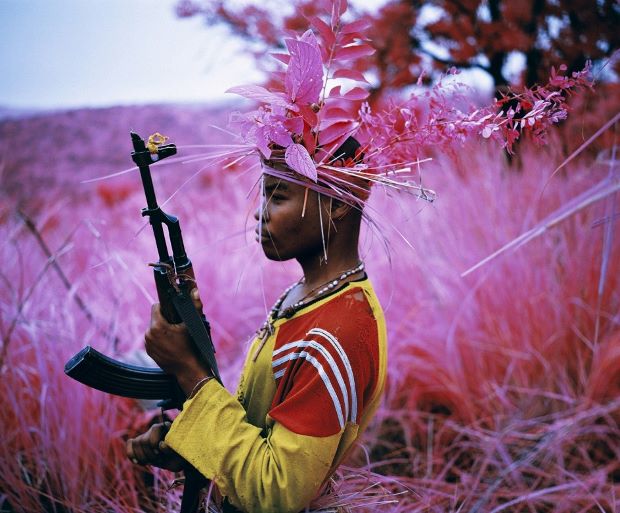 Safe from Harm, 2012 by Richard Mosse, from The Enclave

If some of those names sound familiar, then that might be because we have written about these photographers in the past. We featured Richard Mosse’s Congolese series shot on infrared film here back in 2011; we wrote about Carolyn Drake’s inclusion in the 2011 Guernsey Photo Festival; and we covered Max Pinckers’ film collaboration with the Deutsche Börse winners Adam Broomberg and Oliver Chanerin in 2013.

Magnum has never admitted so many photographers in one year. However, as the current president, Martin Parr, explained, this record intake “indicates the great faith we have in our future and our desire to find the best new talent that can contribute to the growth of Magnum.”

All six will have to present an additional portfolio of work to gain the position of associate member, and pass a further round of scrutiny to secure the coveted full membership, which includes voting rights. 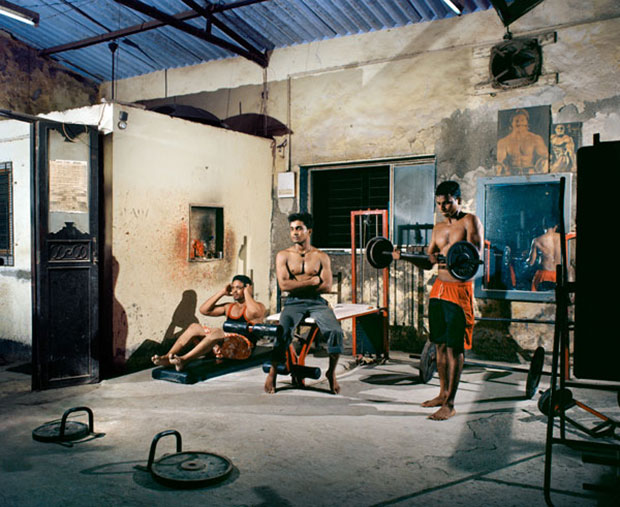 From The Fourth Wall, 2012 by Max Pinckers

Nevertheless, this new list, featuring photographers who manage to produce excellent documentary work that looks fine in a gallery setting, proves the agency’s position, halfway between the news wire and the art world, remains assured.

For greater insight into Magnum take a look at our books published in association with the agency, as well as monographs from such members as Martin Parr, Elliott Erwitt, René Burri and Steve McCurry.