A meeting with Anselm Kiefer in his studio, Native American amulets that weren't what they seemed and the Skoda ammunitions' factory, all taken from forthcoming book, Impossible Reminiscences available for pre-order now

It's time once again for another sneak preview from our forthcoming René Burri book, Impossible Reminiscences. Regular phaidon.com readers will know that the title comes from an HG Wells short story but if you've been lucky enough to meet René - maybe at one of his book signings over the years - you'll understand that it's also a wry acknowledgement of how his colourful, witty conversation often flows.

The book is the Magnum photographer's first to include the colour photographs he's shot over the years but until now never made public. As he says: "I've led a secret life as a colour photographer!" Impossible Reminiscences is available to pre-order in the store right now.

Detroit, Michigan, USA, 1969 I was doing some work about the Native American community in north Michigan, right up near the Canadian border. I remember being offered an amulet by a Native American man, for which I paid five dollars. However, when I got to the airport there was the same lucky charm for one dollar - it was marked 'Made in Japan'. 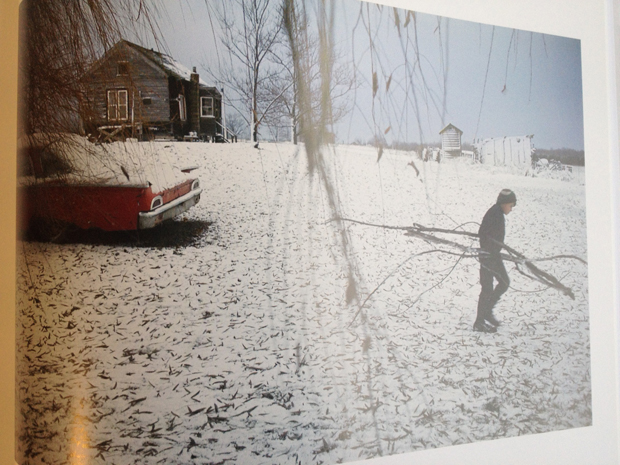 Pizen, Czechoslovakia, 1956 This was the electronic assembly line at the Skoda factory. At that time Skoda was the 'arms manufacturer of the East' and , among other things, produced tanks and weapons - it was this basis that I was going to do ao story for The New York Times. When I got there, however, there was no sign of weaponry but what I saw was enough nevertheless. You can see the large poster of Lenin in the background, and this was right in the supposedly Stalinist area of Czechoslavakia. 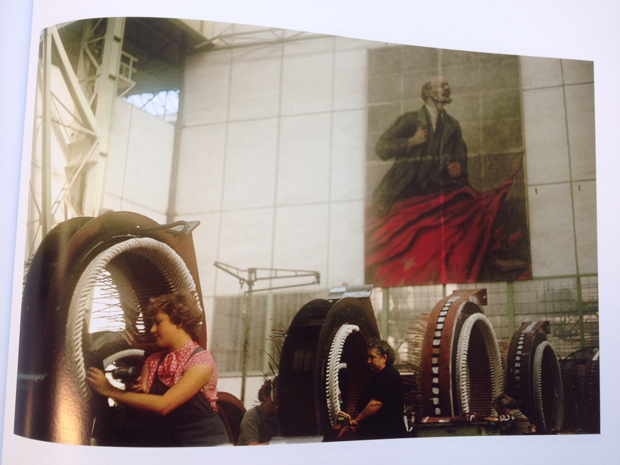 Black Forest, Germany, 1990 At Anselm Kiefer's studio, in a big disused factory with old tanks lying around, he manufactured his lead rockets and relics of Germany's haunted past. 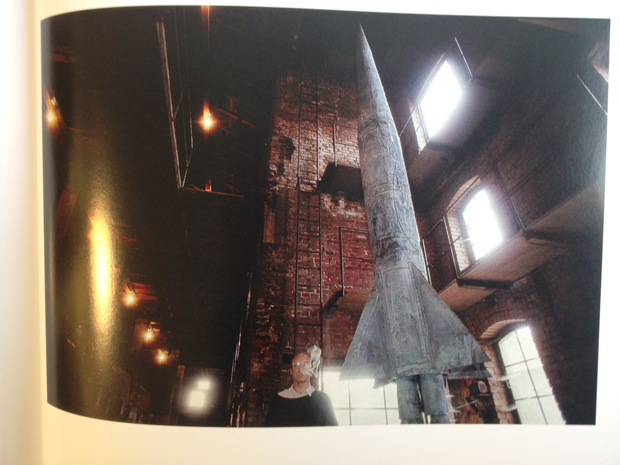 Impossible Reminiscences is available to pre-order in the store right now. Browse our extensive online René Burri content and take a look at our other books with René.