Magnum photographer René Burri gave a great interview to The BBC's John Wilson yesterday. It was broadcast on The BBC's arts radio programme Front Row and in it René spoke a lot about his wonderful new Phaidon book, Impossible Reminiscences, which showcases the Magnum photographer's lesser-known colour work.

Swiss-born Burri talked through all aspects of his working life, from his very first photograph, taken in Zurich in 1946 on his father's camera when he was just 13. "I didn't know what photography was," he recalls, before going onto tell how he rediscovered the shot five or six years later when he was an art student, and was impressed by his early skill.

Burri also describes how he was granted an audience with Che Guevara in Havana's Hotel Riviera back in 1963, alongside Look Magazine reporter Laura Bergquist. According to Burri, Guevara insisted on the blinds remaining drawn throughout their time together, and, while he shot eight rolls of film over two hours, only one frame yielded a worthwhile shot. 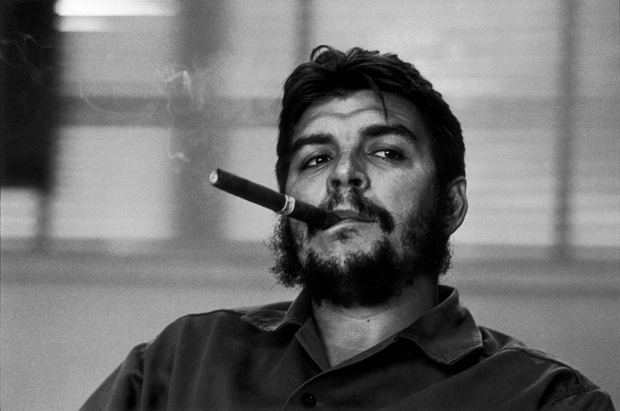 He goes on to talk through Impossible Reminiscences, a collection of colour images, which Burri shot alongside his better-known black and white works. He says he was "expected to take black and white," adding that, "I came from a period when [fine-art] photography and journalism was black and white."

He also reflects on his first encounter with Picasso at the Hotel du Cheval Blanc, Nîmes, in 1957, as well as the occasions on which he has resisted the urge to reach for his Leica, such as the time he saw Greta Garbo on the streets of New York. 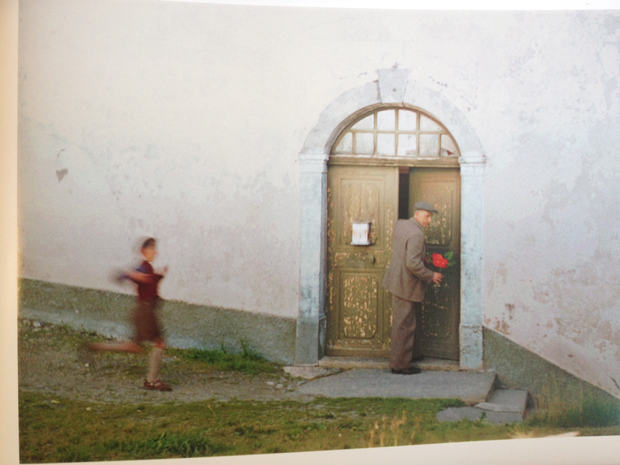 It's a wonderful interview, and one we hope our international readers will be able to hear soon, via The BBC World Service; those in the UK can hear it in full here. Meanwhile, everyone can take a look at our new book, Impossible Reminiscences, a brilliant, largely unseen collection of colour photographs, edited in close collaboration with René. If you want a signed edition they're in the shop now but are going fast!

More on René Burri on the BBC