The legendary Swiss Magnum photographer on pretending to be a North Korean spy, sneaking into the Mexico Olympics and 'losing' a Picasso in a Zurich bar - all taken from our forthcoming book, Impossible Reminiscences

We promised you some more sneak peaks at our forthcoming René Burri book Impossible Reminiscences a few weeks back. It's taken a bit longer than we planned to bring them to you but we thought we'd share these classic René memories with you as we head into the weekend. Before we hand over to René though, first a little bit of information about the book itself.

Impossible Reminiscences brings together for the first time ever a revelatory collection of the colour work he's shot over the years - but, until now, kept to himself - along with some poignant, some funny, and some 'very René' memories associated with them. As René says on the back cover, "I have led a life as a photographer - one in black and white and one in colour." You can be the first to get your hands on a copy of the book by pre-ordering one now. 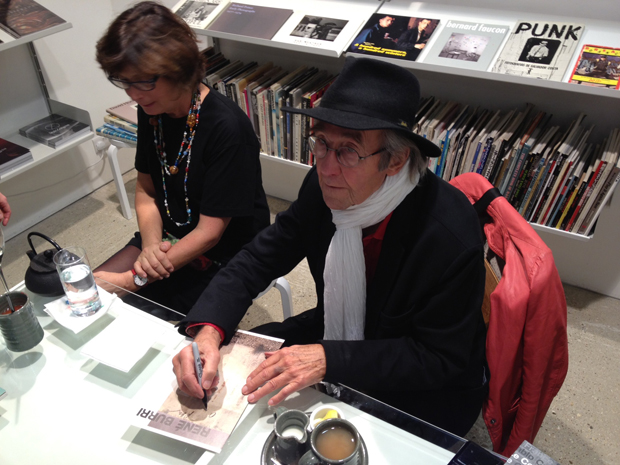 Once again, the photos below are snapshots taken on an iPhone and bear no relation to the print quality of the finished item which, rest assured, is up to the usual Phaidon high quality. We'll be running a high resolution gallery of images from the book as we get closer to publication. For now though, take a read of what René has to say. 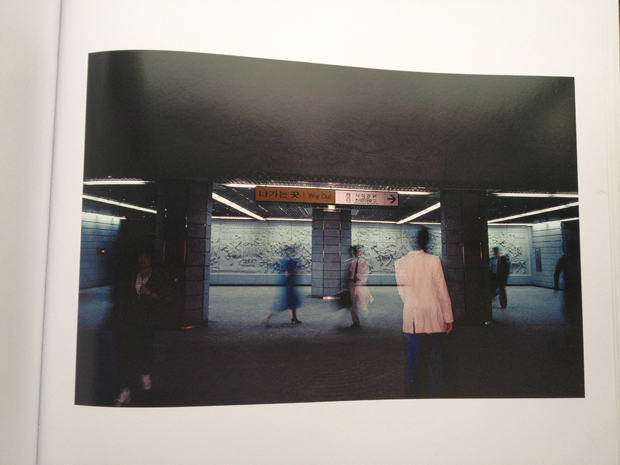 Seoul, South Korea 1987 - " There were big student riots in Seoul in 1987. I had been to Seoul in 1961, but 25 years later the capital was unrecognisable. It was destroyed, still in ruins. It was like coming back to Berlin after the war. I found just little bits and pieces, such as this subway station with its relief artworks, that reminded me of the Korea of the 1960s. I was almost alone in this eerie place and had set up a tripod, which was not allowed, when a guy came up to me and said in English, 'What are you doing? I said I'm taking pictures." He said, 'What for?' I looked around, paused, and said 'I'm a North Korean spy - don't tell anybody …' He ran away!" 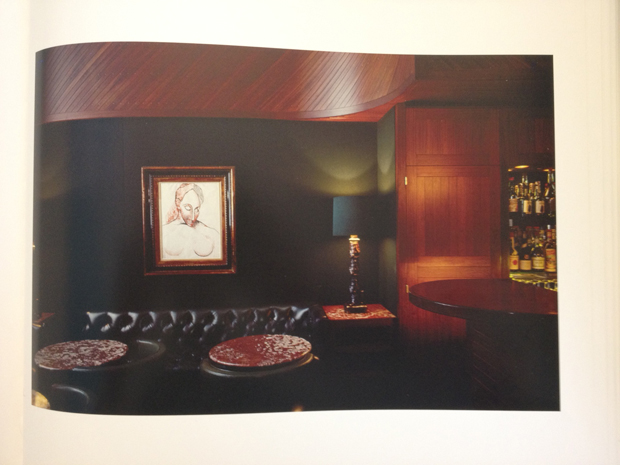 Zurich,  Switzerland, 1985 - " The owner's son displays his small art collection in the bar at the Kronenhalle restaurant. One morning they found that this Picasso was missing. There was a big panic and the police came in to investigate, but it finally turned out that it had fallen behind the couch. I was there a few weeks later, touched the Picasso and it fell down again." 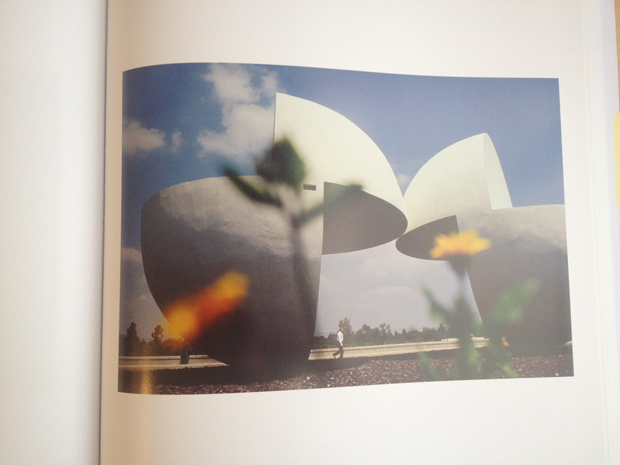 Mexico City, Mexico, 1968 - " To celebrate the Mexico Olympics, International artists were commissioned to make sculptures all over the city. The accreditations for the Olyimpic opening had been finalised well in advance. However, I was in Mexico shooting a commercial job the day before the opening ceremony, so I took a chance and went to the Olympic press office  - only to find a hundred screaming journalists and no chance of accreditation. I had a feeling I would get in anyway and so in the morning turned up had an hour before the opening . There was high security because there had been student riots that had ended in massacre shortly before, and so every five metres there was a soldier holding a bayoneted rifle. I was sitting waiting when a group of Spanish delegates arrived all wearing blue blazers just like me - a stroke of luck.I edged towards the group and had my cameras in a bag. I slid in with them and we marched into the stadium. As I came in I immediately pulled out my cameras and was urged by the stewards, who thought I was an official photographer, to quickly get into place. Some photographers asked me, 'Burri, how did Magnum get in?' I responded coolly, 'We are organised.' I was in prime position, right from when the torch holder entered and the ceremony started. Again, this was pure chance, having searched for the little chink that allowed me to get behind the scenes."