The link between cooking and music lies buried in Ben Shewry’s upbringing. Though the chef is best known for his acclaimed Melbourne restaurant, Attica, he first put aural and gastronomic pleasures together as a child in rural New Zealand.

“My dad was into “hi-fi” and built his own speakers,” he recalls in our new book Snacky Tunes, a deep and delicious investigation of the musical and gastronomic arts, from the team behind the podcast of the same name. “My uncles Kerry and Tracy are musicians,

and Uncle Kerry ran New Zealand’s longest-running folk festival, the Tahora Folk Festival, for about thirty years. It was always held just after Christmas, starting on Boxing Day, and went through to New Year’s Day. It took place on a farm in backcountry, New Zealand; hundreds of musicians played there over the years.” 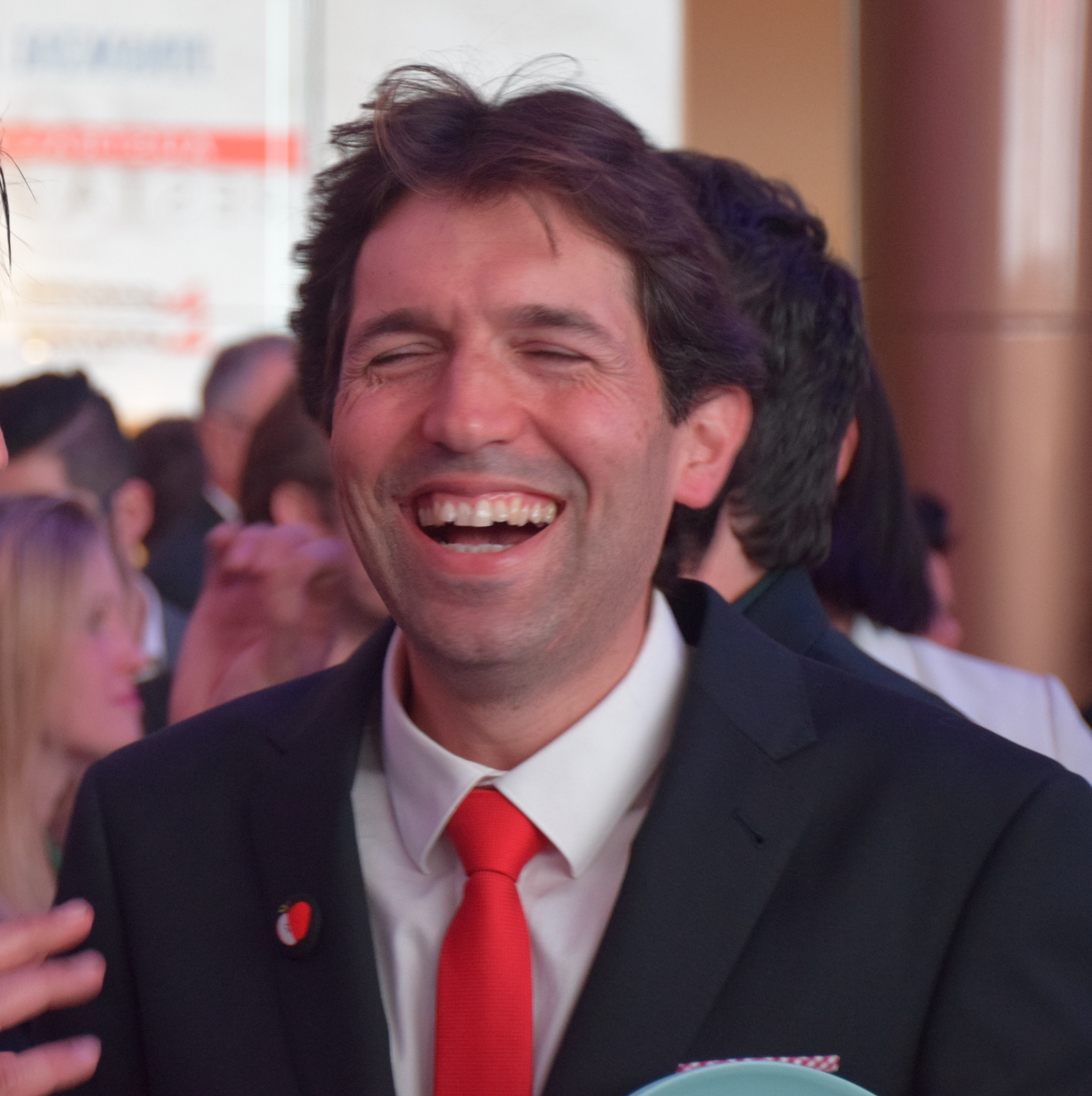 The festival not only featured traditional music, but also traditional ways of cooking, which is something Shewry kept alive in his later career, favouring ingenious Australian and New Zealand ingredients and culinary methods. Of course, there’s a fair amount of modern influences in his culinary practices too, as can be gathered in the playlist he shared with Snacky Tunes, which is now available to stream on Spotify.

The tunes build up slowly, as Shewry has programmed it specifically to suit the early, pre-service hours in Attica’s kitchen. “A preservice playlist should be like getting into bed with an electric blanket turned on high on a cold winter’s night,” he explains in our new book. “At first you think, ‘Oh, this is so comfortable,’ but then about thirty minutes later, you are too hot. But you can’t just pull out the big guns at the start of a playlist — you need to ease into it and build a heavy crescendo that just hypes the hell out of everyone and gets them super motivated to absolutely crush service.”

There are as few surprises, however. “I know what you are thinking: ‘What’s that Tom Petty song doing in there so late in the set?’ Well, who the hell doesn’t like Tom Petty? That song makes you feel alive. Heaviness comes in different forms and has different tones, folks. Just get cooking and crank this list.”

Buy the book, and you can cook along, following Shewry’s Bolognese of Kindness recipe, a thick, satisfying pasta sauce that’s reproduced in our new book. To find out more and order your copy go here.

Snacky Tunes: Music is the Main Ingredient, Chefs and Their MusicDarin Bresnitz and Greg Bresnitz

More on Want to cook like Ben Shewry? Here’s the music to help you