In his new book, the Newfoundland chef celebrates his best ingredient: his characterful suppliers and friends

Jeremy Charles, the patron chef of the award-winning Newfoundland restaurant Raymonds, has managed to find culinary fame in the wilds of north-eastern Canada, not only thanks to the region’s incredible natural flora and fauna, but also via the men and women who catch, gather and bring that produce to his restaurant.

Given the size of the place, that range of ingredients can be incredibly broad. While only 500,000 people live in this easterly province of Canada, Newfoundland and Labrador has a total landmass of 144,353 sq miles; that’s bigger than the UK or Germany, and roughly the same size as Japan.

In some of the region’s southerly provinces, you can farm sheep and pigs, but in the more northerly Torngat Mountains National Park – where the ground often stays frozen all year around – the local Inuit population rely on traditional sources of food. 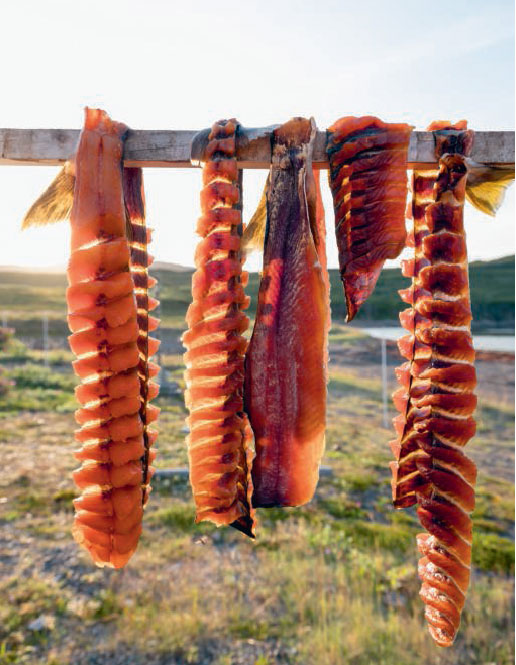 Charles remembers visiting the region, with Wildness’s co-author, the writer Adam Leith Gollner, and the book's photographer, John Cullen. “Up in the Torngat Mountains National Park in Northern Labrador, Adam, John, and I were taken around by a group of Inuit elders who told us about their traditional foods—which do not include any domesticated animals,” Charles recalls in his book Wildness: An Ode to Newfoundland and Labrador. “One of the elders we met, Paul Jararuse, is a role model for young Inuit hunters today. Paul used to be known as the strongest man in Labrador. His friends told us how he would bounce around the campfire on his back, with his arms and legs raised upward.” 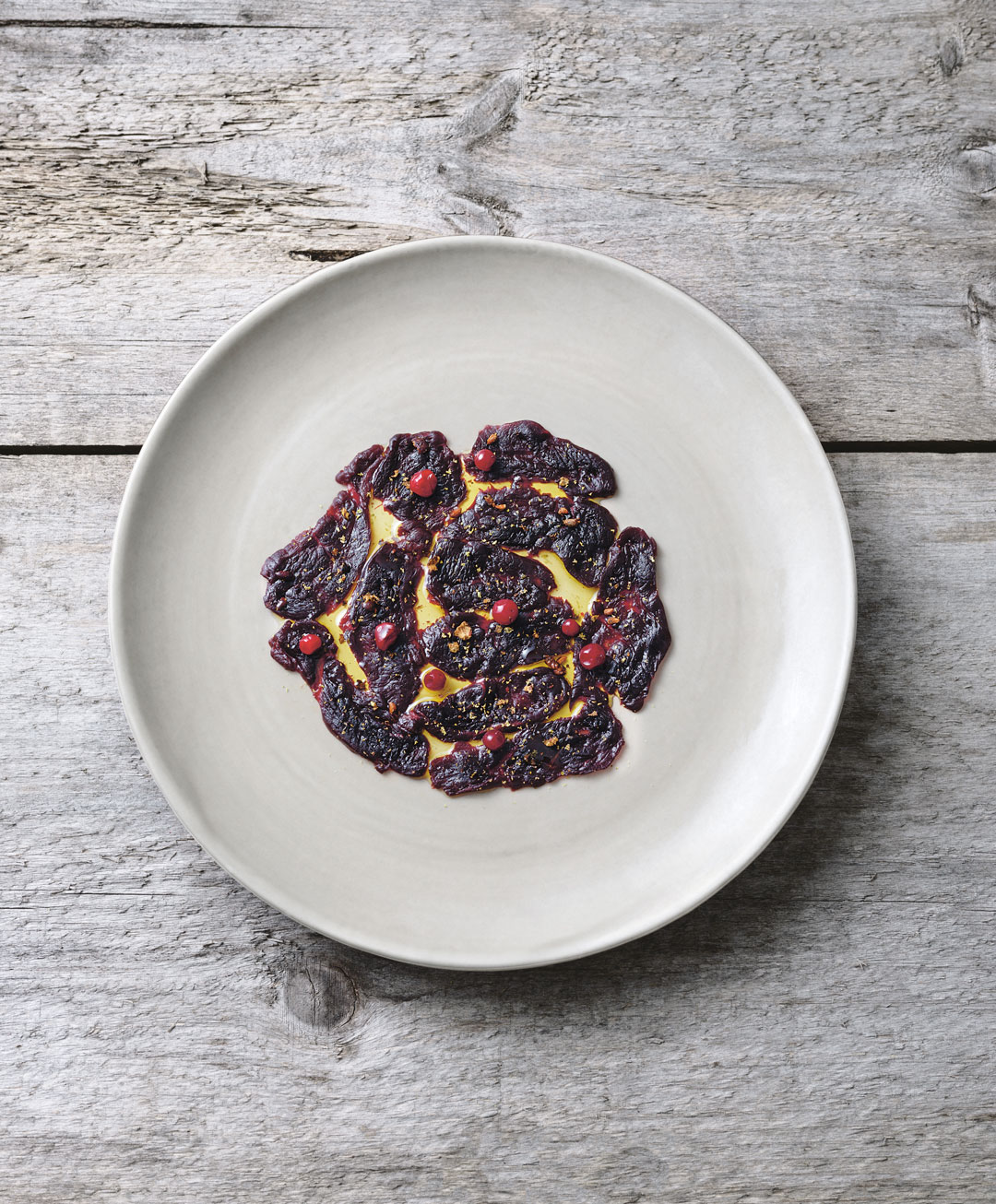 You could put some of Jararuse's vitality down to his diet. “Hunting is how the Inuit community has always sourced food, long before Europeans arrived,” writes Jararuse in his personal essay for Wildness. "Gathering too: berries, plants, and flowers.”

Polar bears are common in this part of Canada, and feature in local inuit diet and lore. “We call the polar bear nanuk,” he goes on. “We have so much respect for nanuk. They are smarter than humans; they just don’t talk. They know if you are scared.”

Indeed, Jararuse has been caught out by the animal in the past. “One time, I was staying in a shack during hunting season, and I got up to go to the bathroom at around 4 a.m. It was a beautiful morning, so sunny and calm,” he writes. “As soon as I took my pants off, I heard something breathing behind me. It was a polar bear. I immediately made animal sounds to scare it, then took off back to the shack as fast as I could. At the same time, the bear ran off in the other direction. I had scared the polar bear—and the polar bear had scared me.”

Should you find yourself in a similar situation, Jararuse has some advice. “My dad told me that in the situation of actually coming face to face with a polar bear, you have to look them in the eyes with a neutral but serious expression,” he writes (and also strikes this expression in the image, above). “This way, when the nanuk clocks you, he will understand that you aren’t aggressive and that you aren’t prey."

We seriously hope you never had need to put Jararuse's advice to the test. Despite these scares, he believes that, by following traditional ways of life, he and his fellow Inuit can set an example for the world.

“Our home, the Torngat Mountains, has become a national park to help protect the area. That means mining companies can’t exploit it — they came looking for uranium here, but we stopped them. We said, ‘We are not letting you take our uranium because you will use it to bomb other people.’ Why use bombs? We’re humans. Canada is known as a peaceful country. I believe that we have a duty as Canadians to show the rest of the world how productive and harmonious our way of life is.” 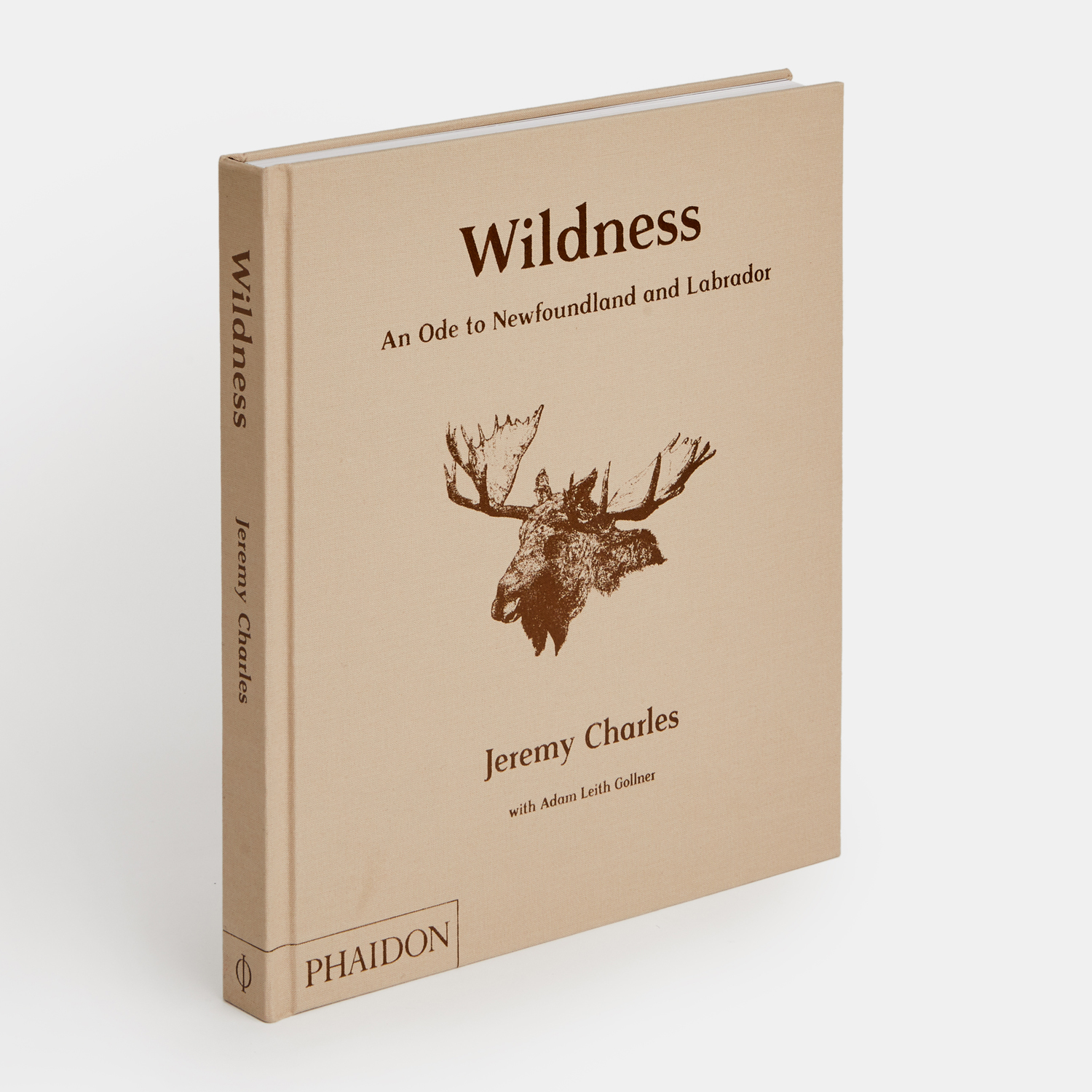 You can find out more about Jararuse, and get some traditonal Inuit recipes as well as a lot more harmony and lots more on the produce by buying a copy of Wildness here. 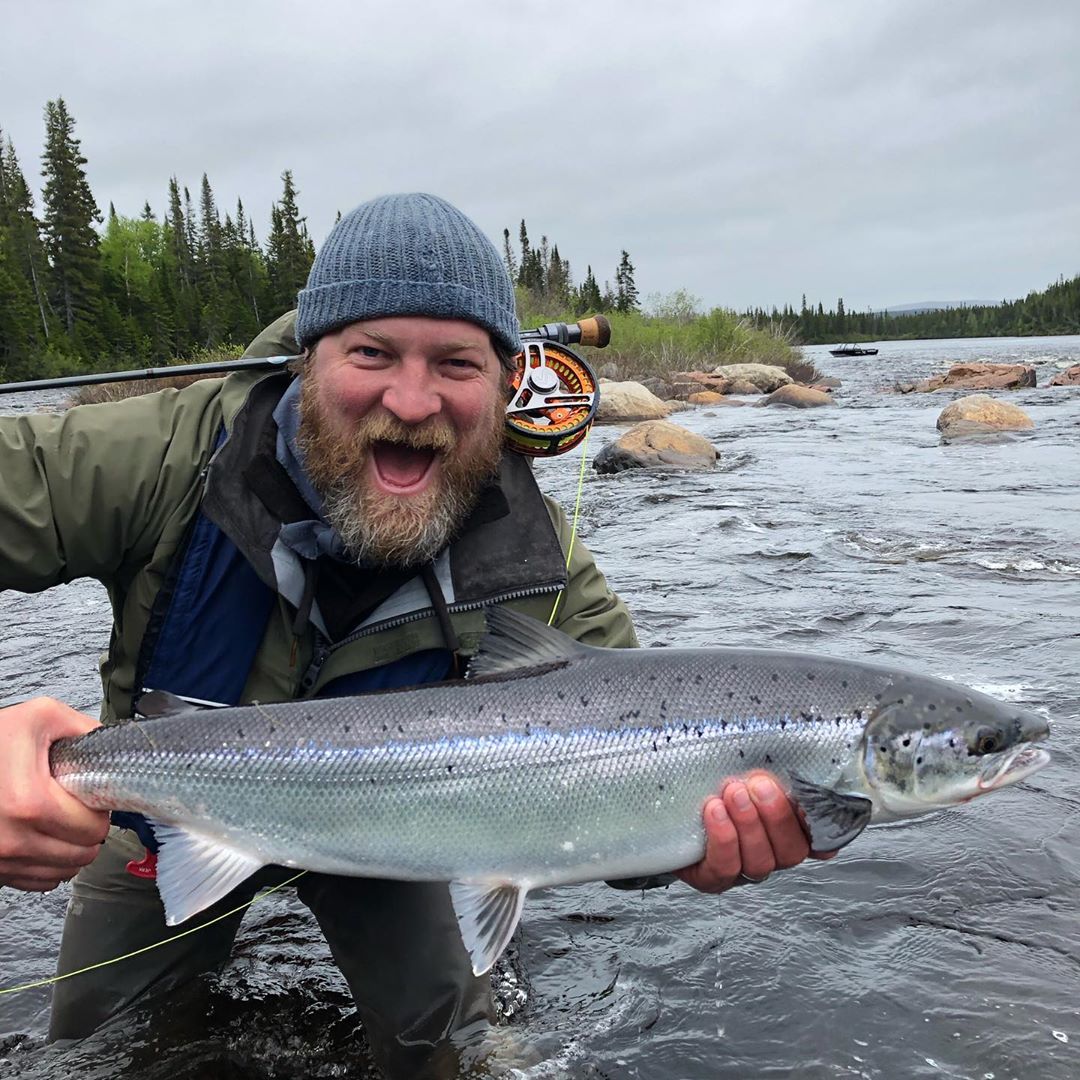 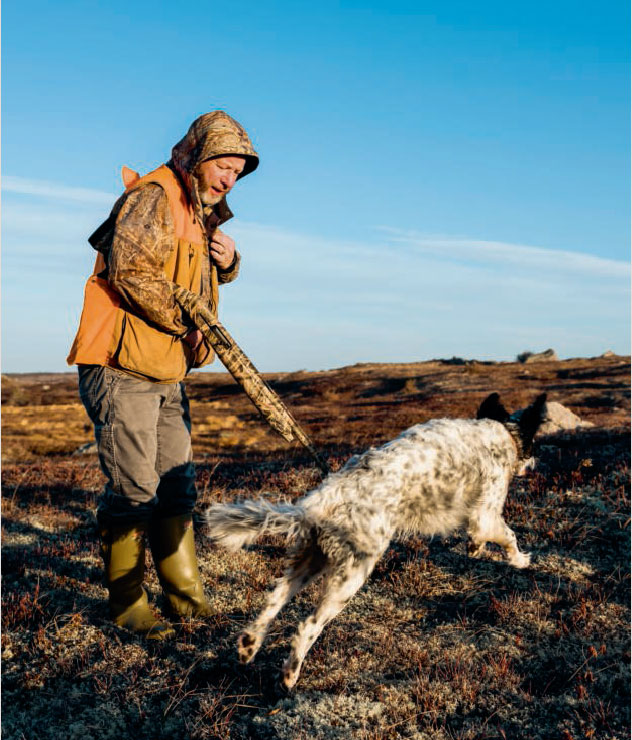 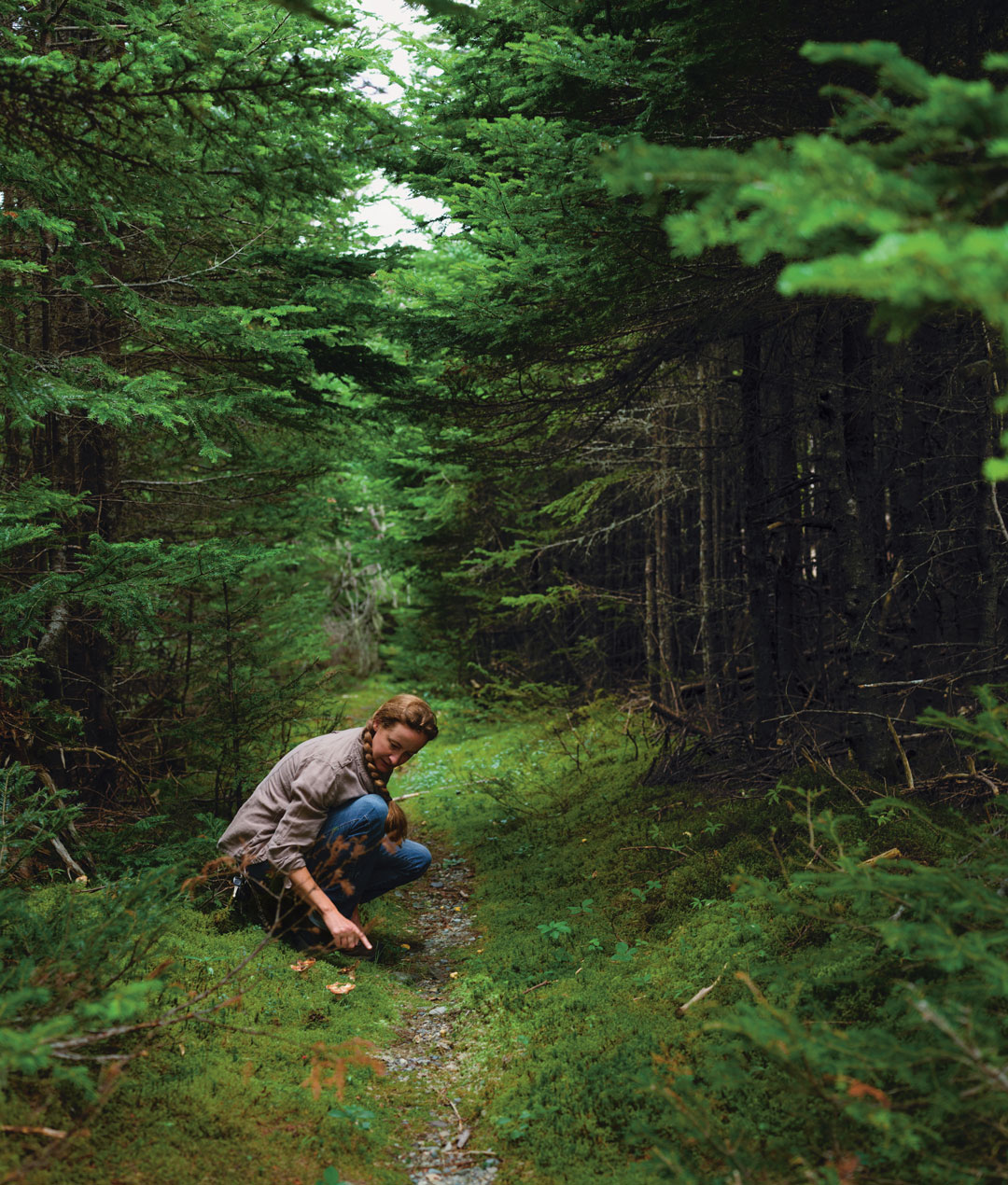 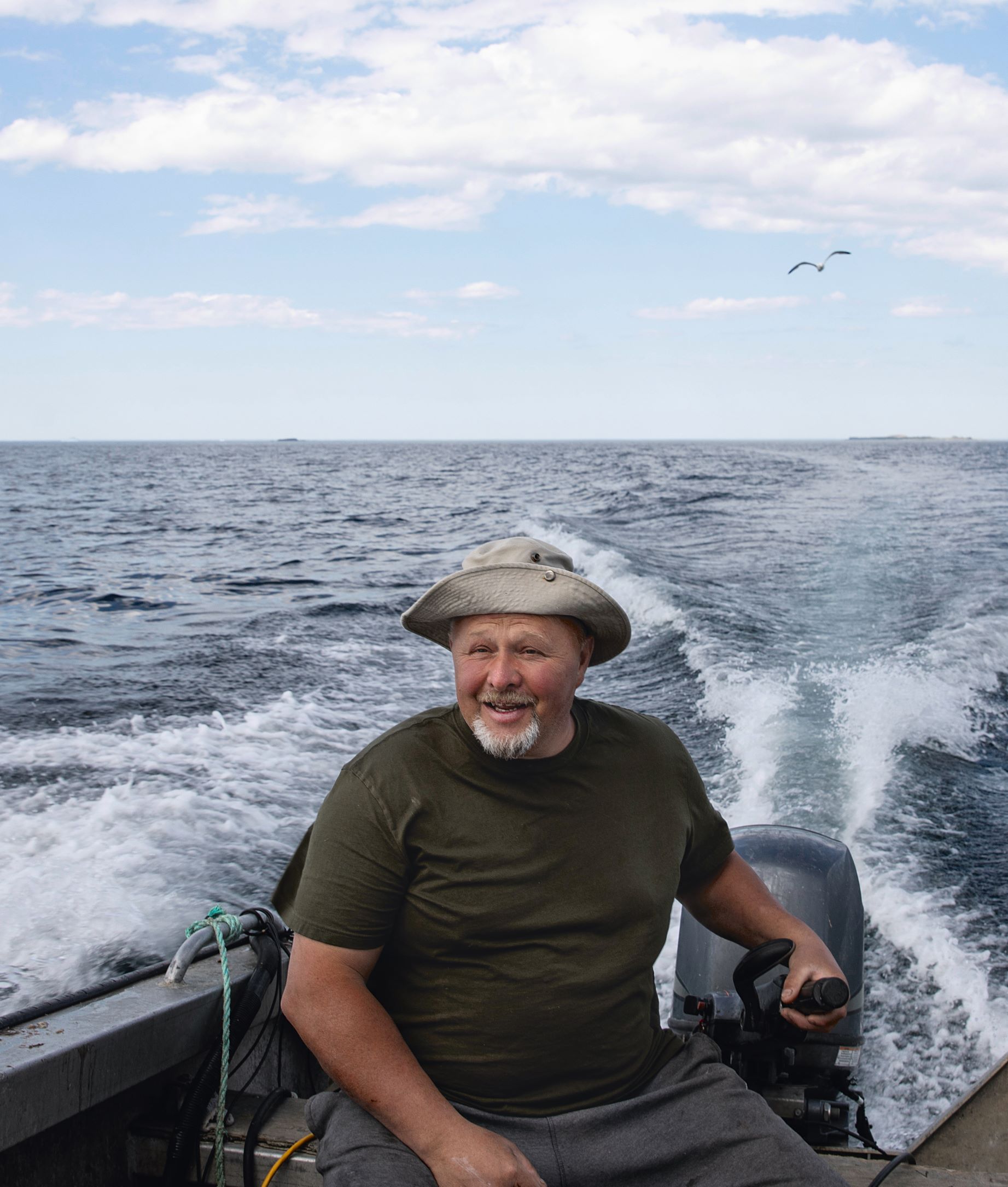