What do you get the couple that has everything? Prince Harry and his bride-to-be Meghan Markle have asked guests to their wedding next Saturday to make a donation to one of seven charities, in lieu of a wedding gift. 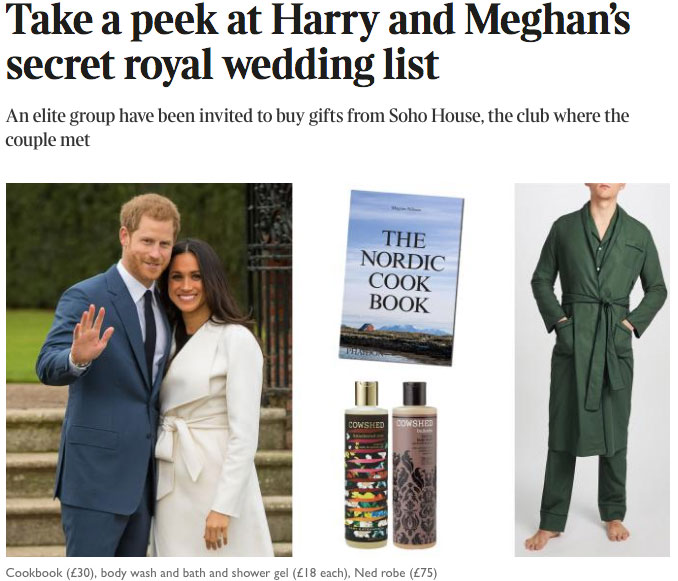 However, The Sunday Times 'reports' that Harry and Meghan have also signed up for a wedding list via Soho House, the members' club whose global membership director, Markus Anderson, first introduced the couple to one another and for whom Meghan was once a brand ambassador.

Alongside Cowshed beauty products, a Ned dressing gown - both owned by Soho House - and a Soho House duvet cover, and a Soho House drinks trolley - both made by the club's offshoot homeware company - Soho Home - the couple’s wedding list, according to The Sunday Times story, also features the Nordic Cookbook by Magnus Nilsson. 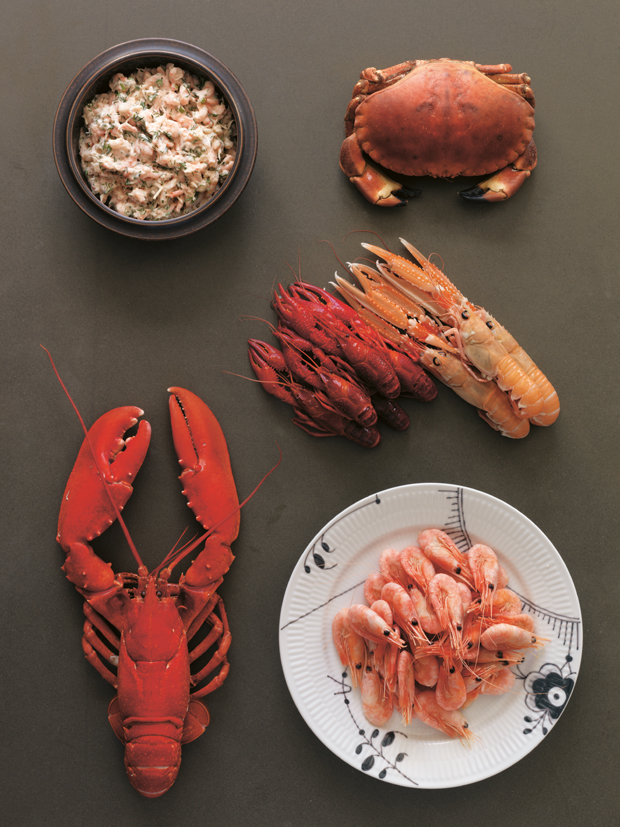 Nilsson’s heavily researched, beautifully written and shot book is the only thoroughly comprehensive guide to dishes from this region and would indeed be an excellent choice for the pair. Meghan and Harry enjoyed a trip to Norway towards the beginning of 2017, and they both harbour strong interests in food and travel. 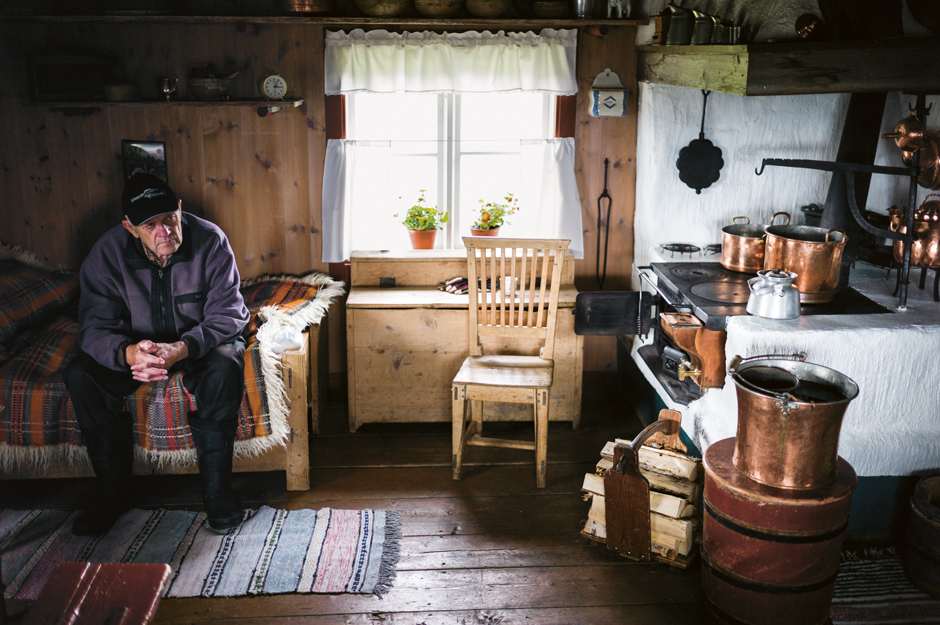 The interior of a northern Swedish mountain farm house, summer. From the Nordic Cookbook

If you want to discover some little-known dishes the happy couple might be cooking up in the days and weeks following their honeymoon, you can order a copy of the Nordic Cookbook here. 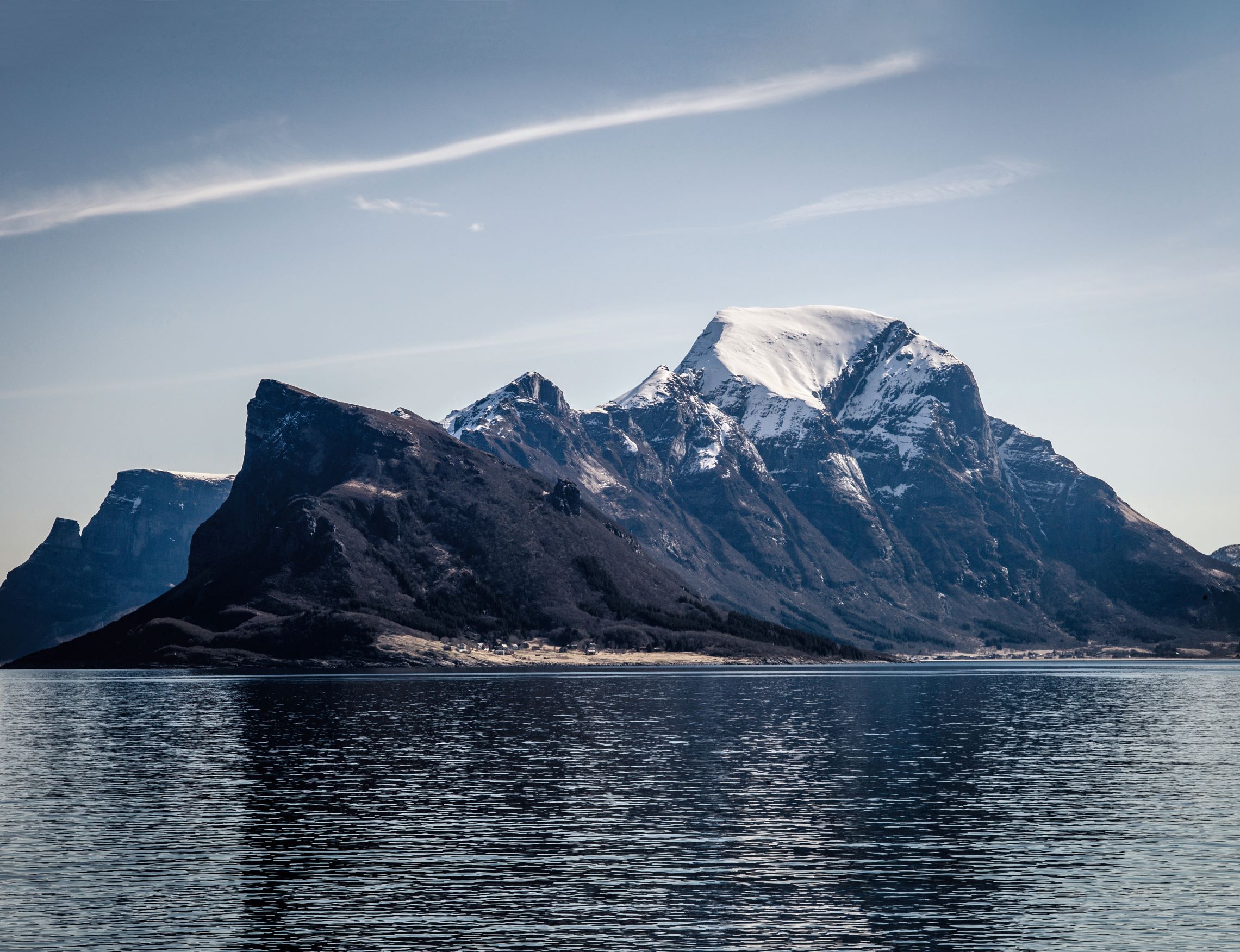 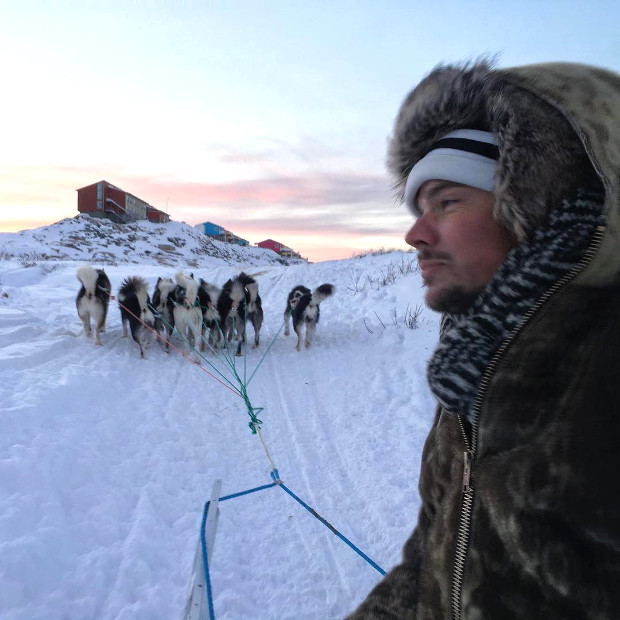 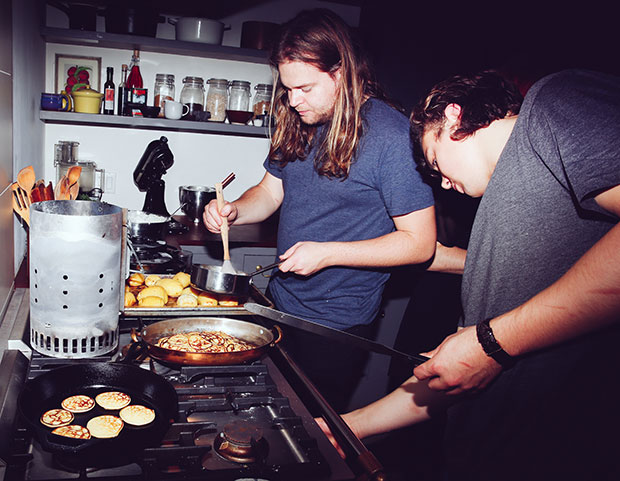 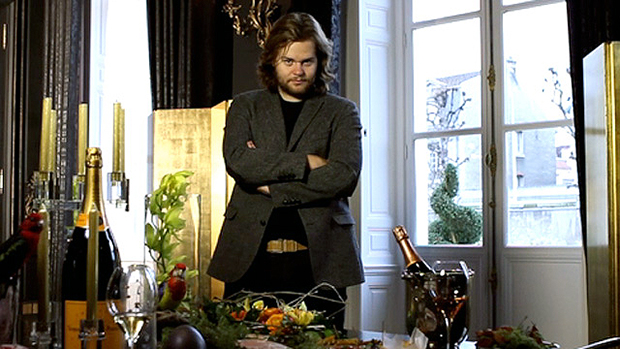 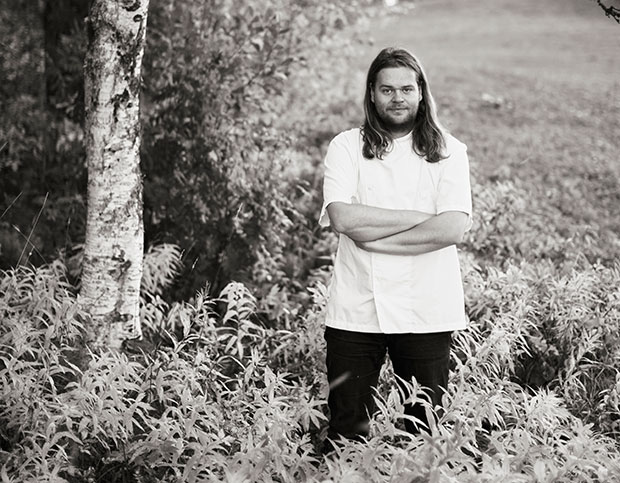 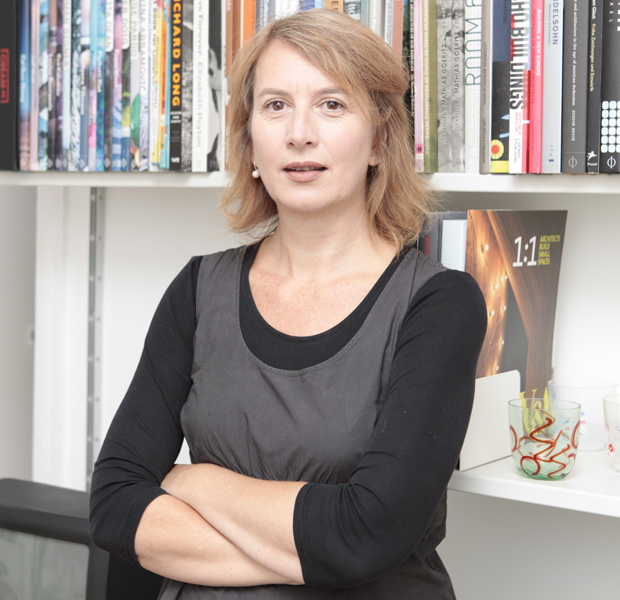 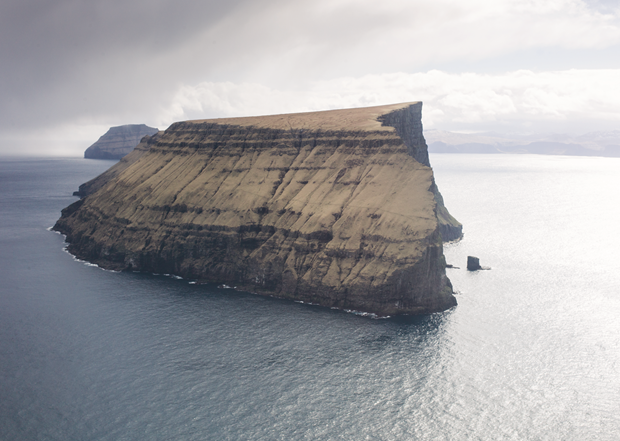