"One of the corrupting things about the contemporary idea of luxury gastronomy is that it can erode the sense of place," writes the award-winning novelist John Lanchester in his introduction to our Mugaritz book. "At times it is as guilty of this as are fast-food restaurants and chain hotels. Andoni Luis Aduriz is a great chef, and one of the reasons he is such an outstanding figure is because he has made such a determined attempt to be rooted in a place," writes Lanchester of the San Sebastien chef who turns 47 today. 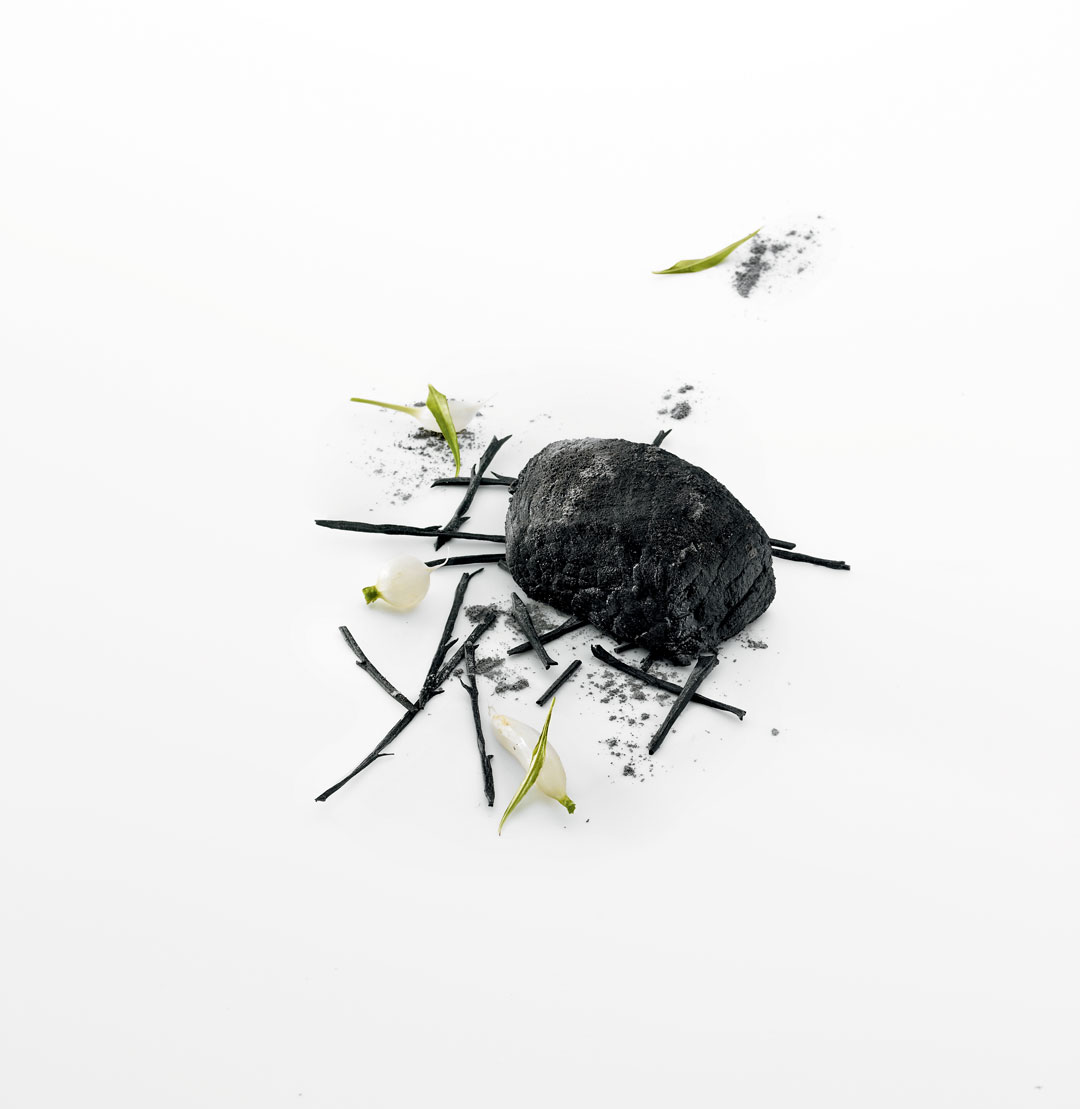 "It is not an uninformed or atavistic decision," Lanchester continues. "Andoni is no peasant, clinging to the place he was born out of fear and because he has no alternative. But it is an increasingly pervasive feature of the modern world that you can do anything, anywhere, at anytime – eat sushi or a pizza, check your email or update your Facebook status, book a trip or steal some music. Mugaritz and Andoni are against all that: they are about what the scholastic philosophers called haecceity: they are about thisness and hereness.

A view of Mugaritz and its surroundings, photogarphed by Per-Anders Jorgensen

"See that cow in that field? It was milked today; you may well be tasting its milk later, in the form of the freshest, most ethereal and yet also most complicated-tasting gelato you’ve ever eaten." 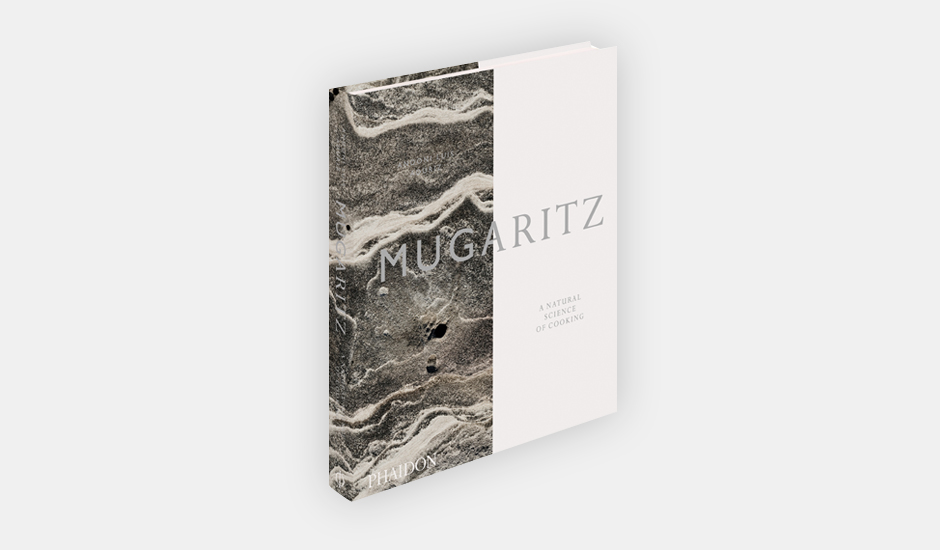 To read John's full introduction, as well as plenty more besides, order a copy of our Mugaritz book here.