The elBulli guys just made the perfect beer for Mexican food

Or Peruvian, Chilean or any Latin cuisine for that matter. It's fresh, red, flavoured with corn and is called Unloved'

Many Spanish cervezas were developed for Old World cuisines, and aren’t, in Ferran and his brother Albert Adrià’s opinion, best suited to today’s New World influences. In response the brothers, working with their erstwhile elBulli sommelier Ferran Centelles, have developed Malquerida, a “fresh red” beer for the Spanish brewer Damm. 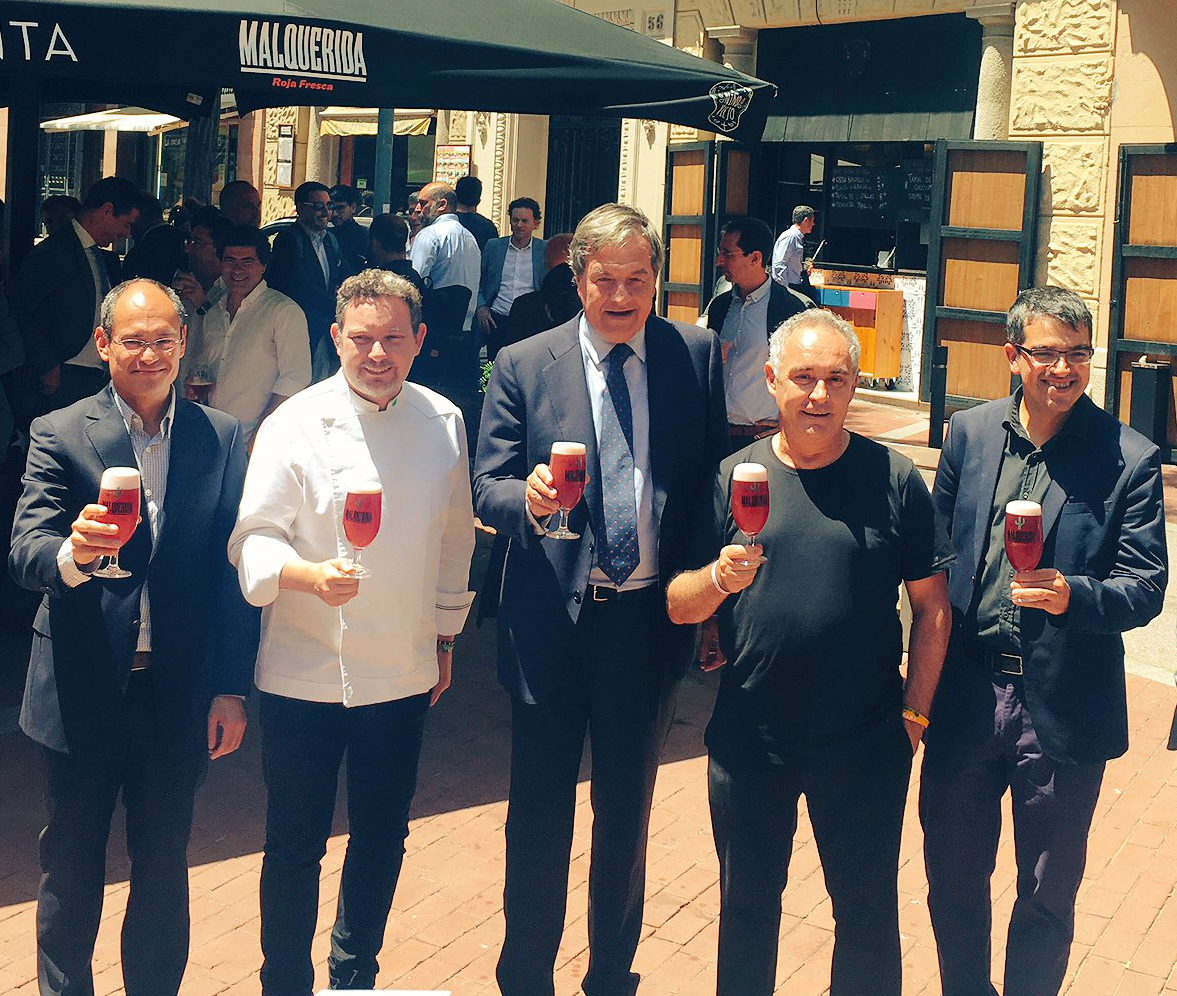 Given the Adrià’s pedigree, you won’t be surprised to learn that Malquerida contains a little more than barley, hops, water and yeast. The trio experimented with mescal, lime, lemon grass, and aniseed, before settling on “the perfect marriage between the red colour of hibiscus and the citric aroma of an orange, the acidity and texture of wheat, along with a touch of corn,” El País reports.

A Malquerida bottle with some of its flavourful ingredients

Many high-brow Adrià creations come with equally high price tags, yet Malquerida – which directly translates as ‘bad luck’ or ‘unloved’, and is the name of a well-known early 20th century play – will retail for around €3 a bottle. We love it already. Don’t forget to pick some up next time you make tacos.

Mexico from the Inside Out : Enrique Olvera

Features:
–Over 65 recipes, each with an elegant photograph, from the sophisticated dishes served at Pujol to more accessible casual dishes that he enjoys with his family at home.
–More than 100 atmospheric photographs capture the vivid mosaic of the Mexican landscape while tip-in pages bring the reader up close to Enrique's vision and philosophy about food.

Mexico from the Inside Out is the latest addition to Phaidon's bestselling and influential collection of cookbooks by the world's most exciting chefs.

Enrique Olvera graduated from the Culinary Institute of America in 1999. In 2000, at the age of 24, he opened Pujol in Mexico City. Enrique is constantly exploring Mexico’s ingredients and culinary history, and is inspired by his early memories of food. Food & Wine named him one of the "10 Next Chef Superstars" and Star Chefs’ International Congress named him in the "Top 10 International Figures in World Gastronomy." Enrique also owns three outposts of Eno, a casual eatery in Mexico City; Manta, in Los Cabos; and Cosme in New York. He is the founder and force behind Mesamerica, the annual international food symposium. He also publishes Boomerang, a Spanish-language culinary magazine. Enrique lives in Mexico City and New York.

"One of the best chefs in the world." -Andoni Aduriz

"Enrique’s cooking is a beautiful and delicious interpretation of Mexico’s rich culture and traditions. He is both an innovator and a purist: thinking globally, acting locally, and always honoring the farmers and the community that surround him." -Alice Waters

"Food is a way of communicating. I think a lot of modern chefs think that cooking is more an art form and about ideas. I don't." -Enrique Olvera in Vogue

Enrique Olvera says his new LA restaurant could be his last 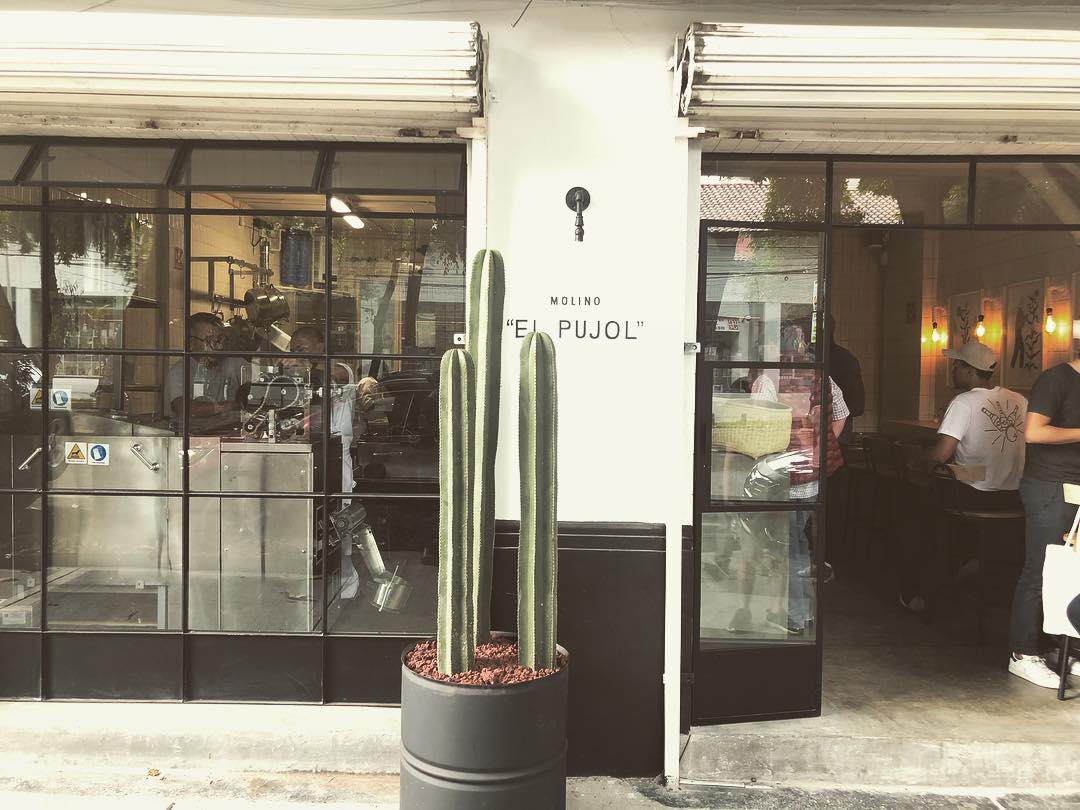 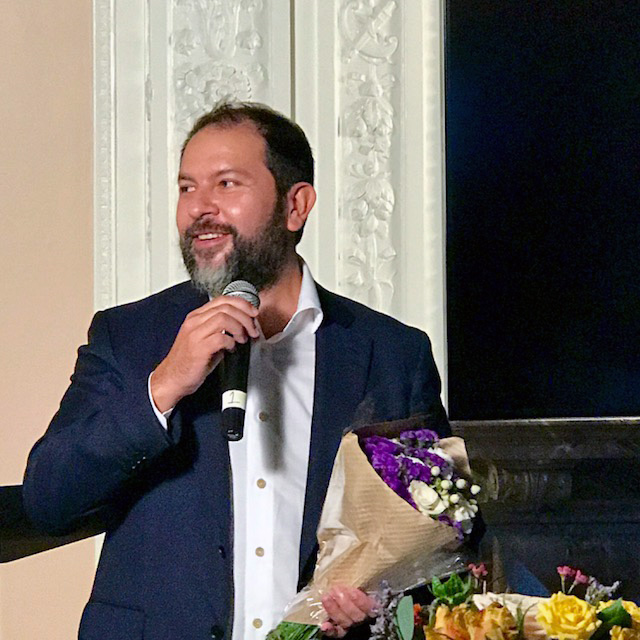 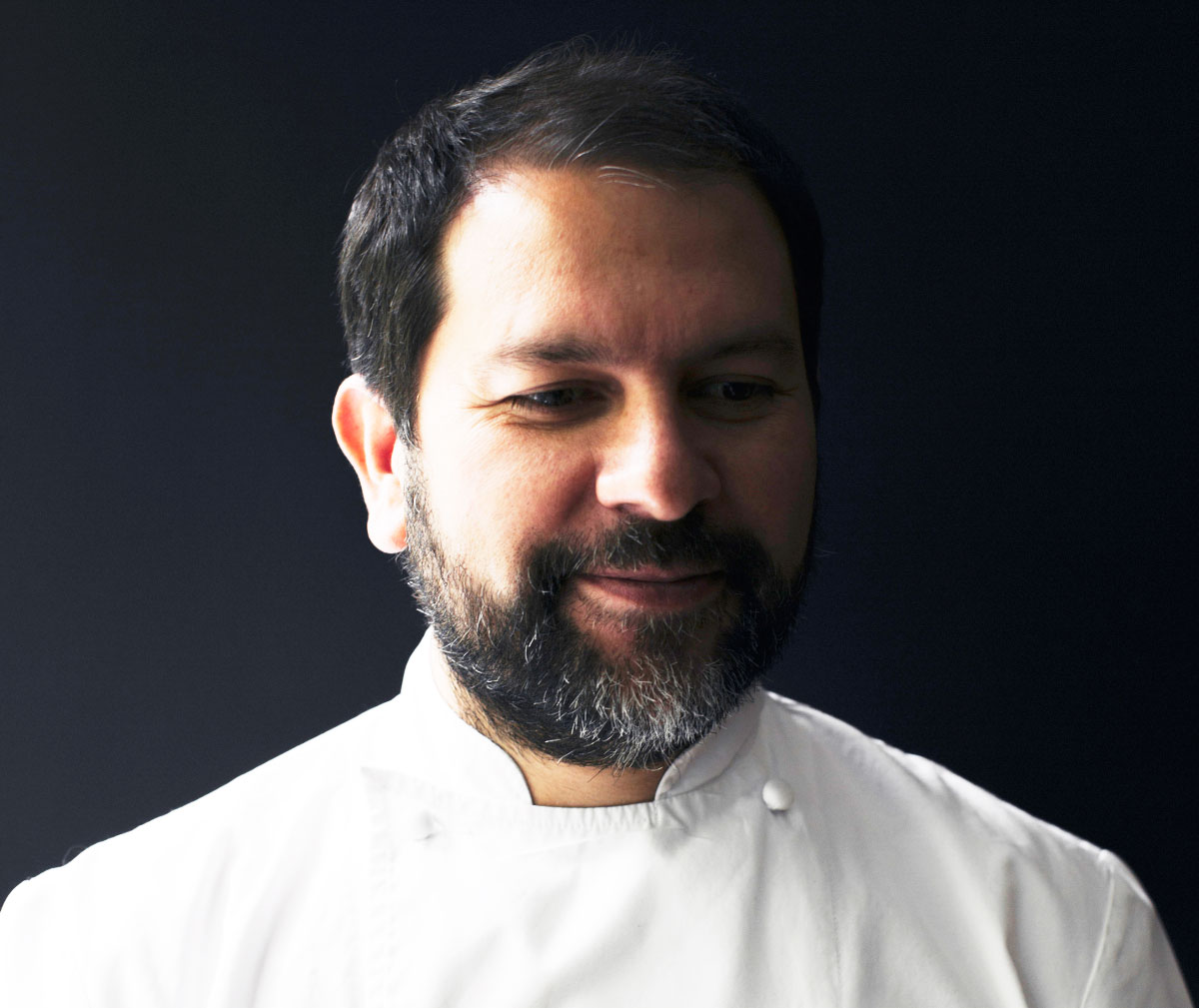 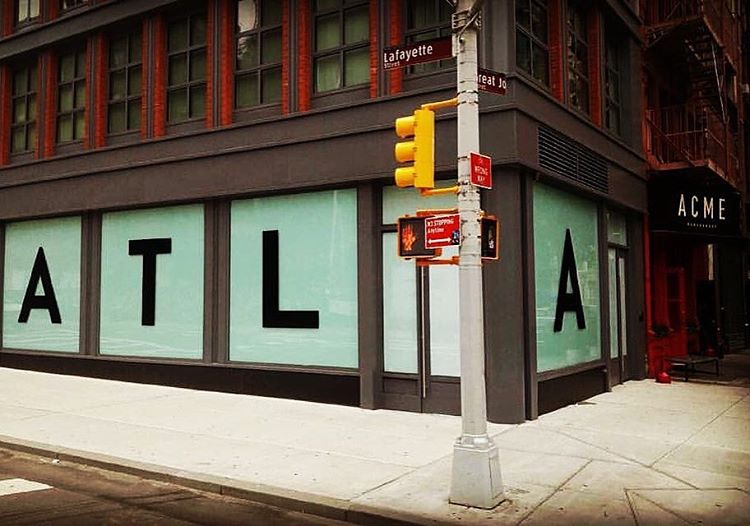 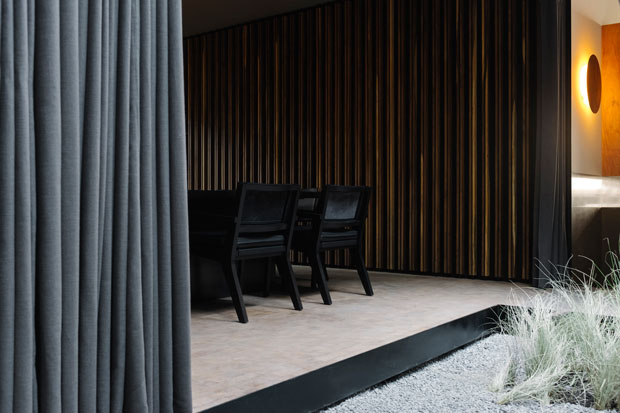 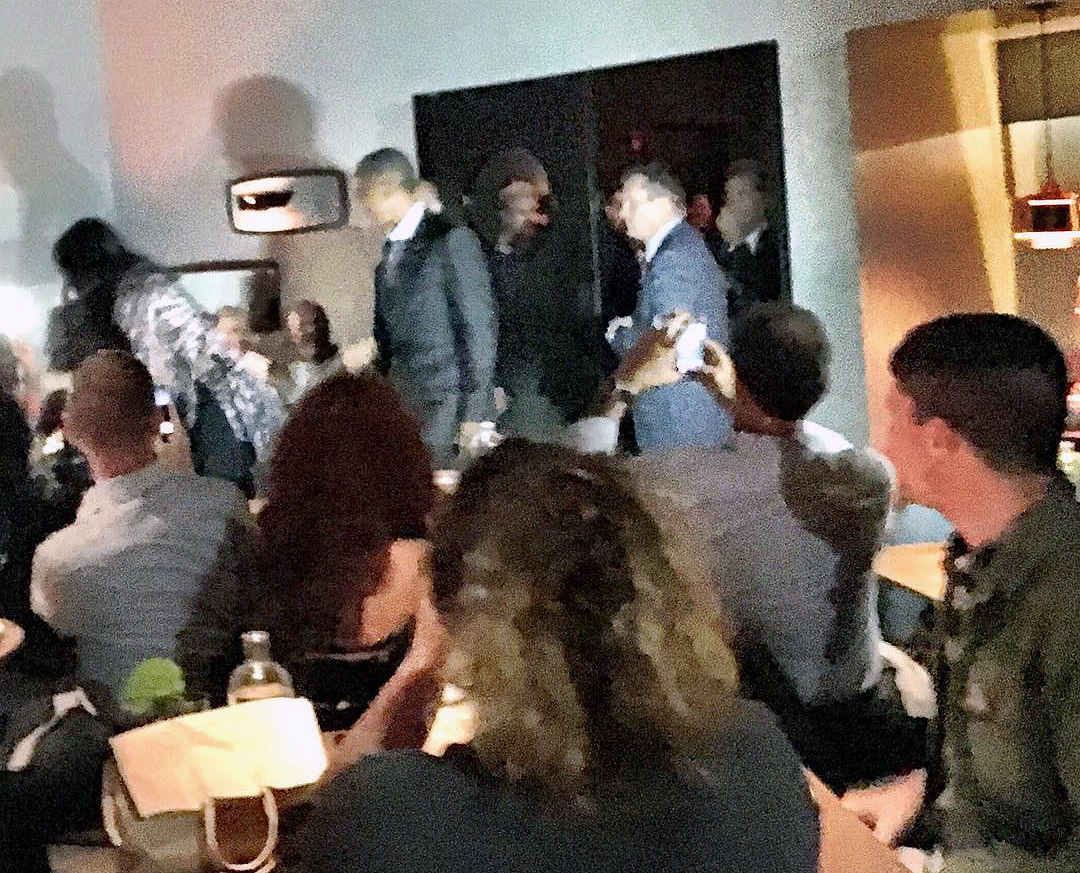 What the President ordered at Cosme 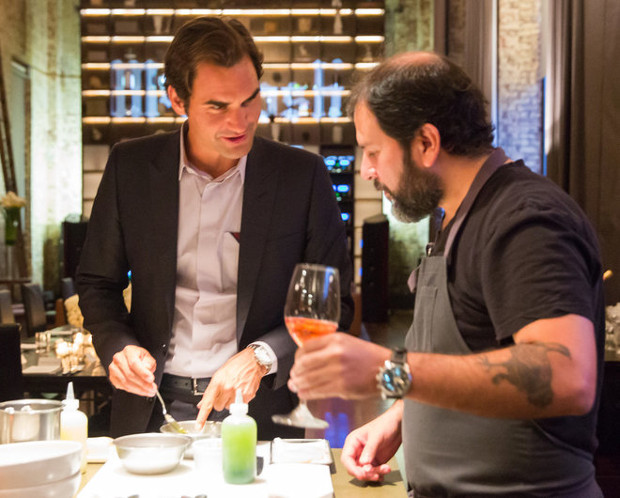 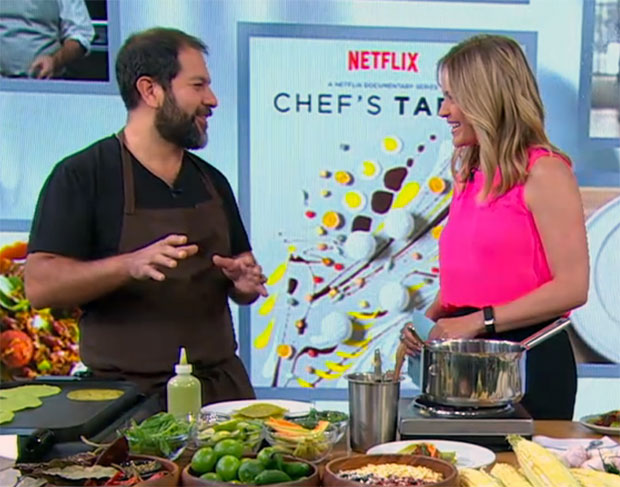 Enrique Olvera on how to build a better taco 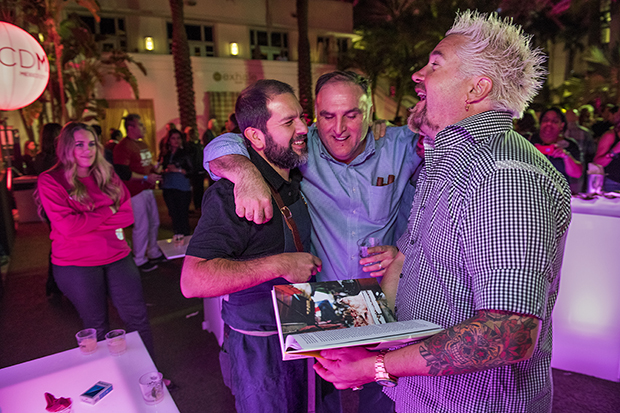 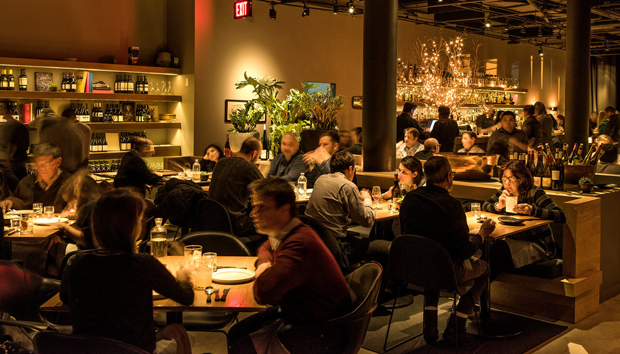 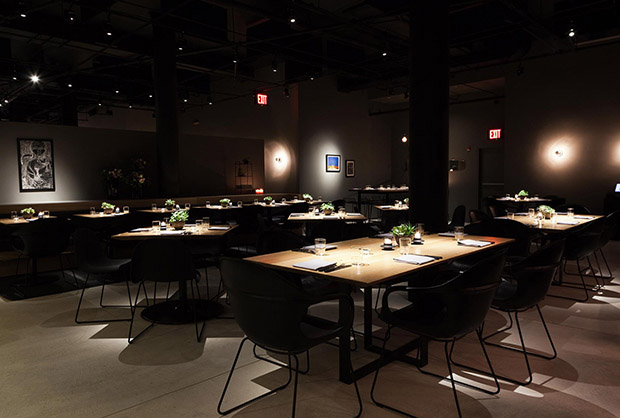 Cosme is Eater's NY restaurant of the year! 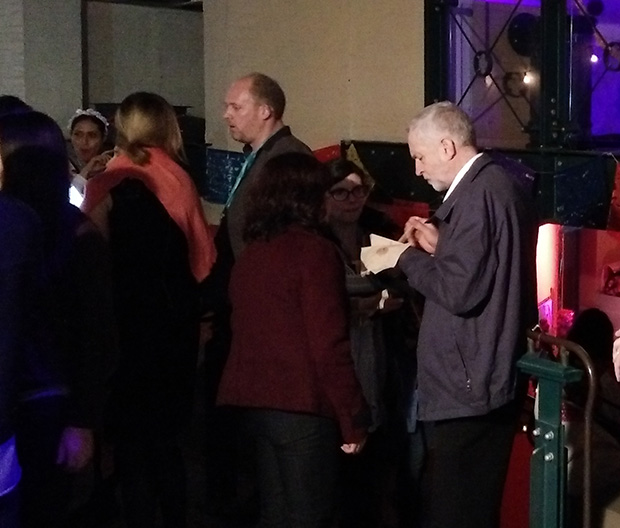 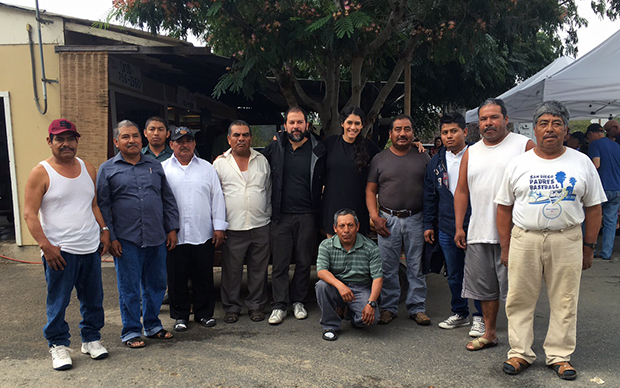 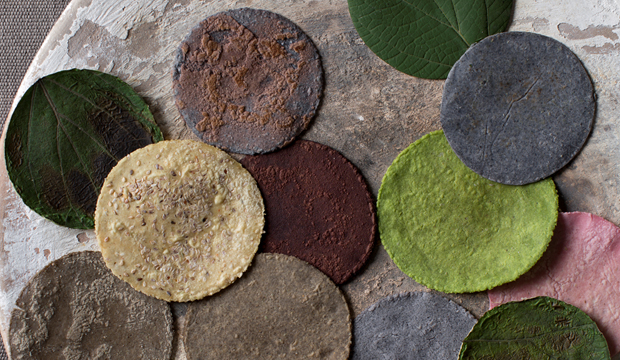 Enrique Olvera's still got love for the streets 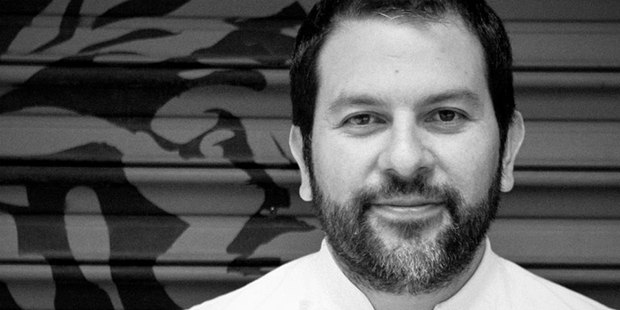 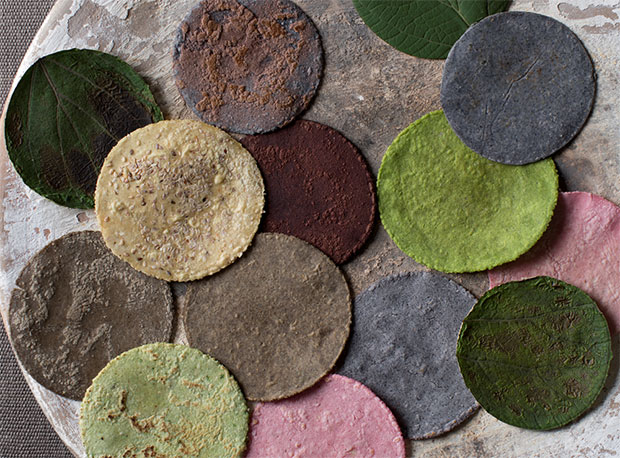 How Enrique Olvera turned Mexican food inside out 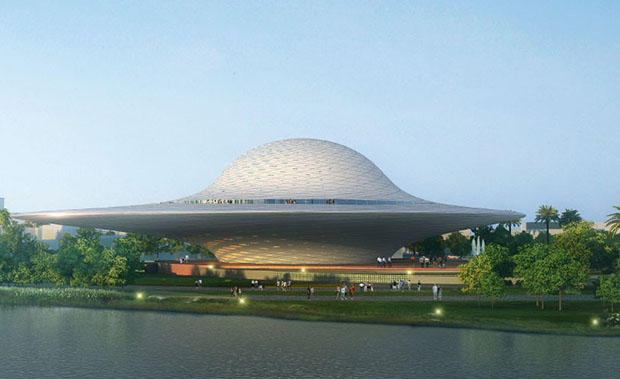