What ingredients would you add to a world-class restaurant? Good food, a pleasant setting and wonderful service, of course, but how about mid-century furniture, terrazzo flooring, a wood-burning oven, and a private room with its own record player and vinyl collection? These will all feature at the new incarnation of Pujol, Enrique Olvera’s Mexico City restaurant. 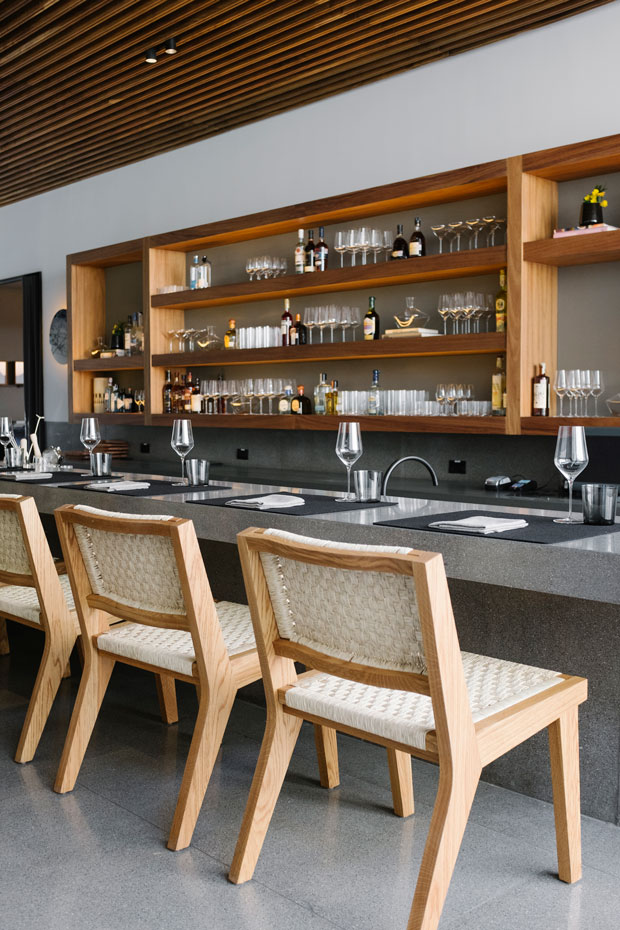 Olvera opened his acclaimed restaurant, currently ranked 25 on the World’s 50 Best list, back in 2000, in the well-to-do Polanco neighbourhood. Then fine dining was more formal and Pujol reflected this, by serving Olvera’s innovative reinterpretations of national dishes in a decorous setting. 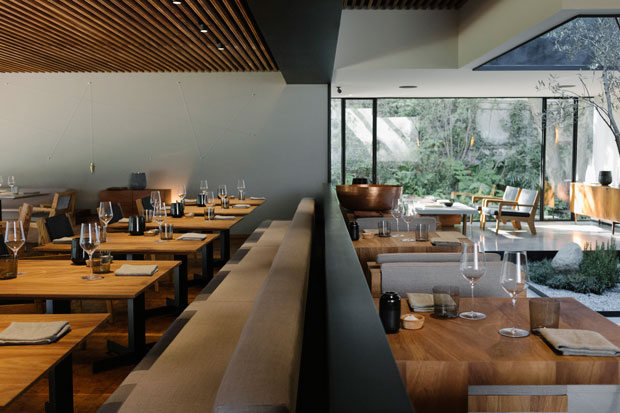 However, in 2014, Olvera launched his successful New York restaurant, Cosme, in 2014 and learned to love less-reserved eating arrangements. 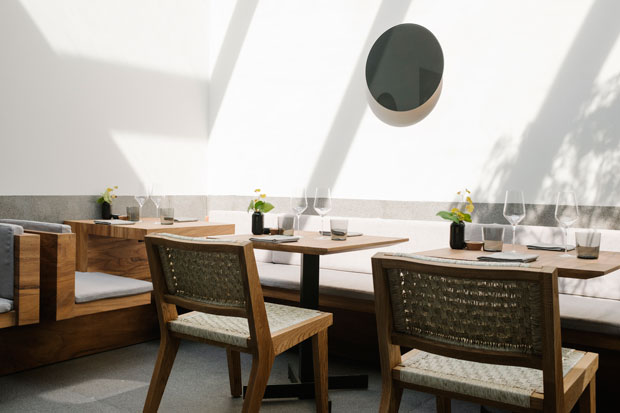 With this in mind he has closed Pujol at its original location, and is moving the restaurant to a bungalow a few streets across town. The new venue, overseen by Javier Sánchez and interior designer Micaela de Bernardi, is beautifully conceived, with a considered, relaxed, mid-century design treatment ranging from the garden, overseen by the agro-ecologist Lily Foster, through to the art, supplied by Mexico City’s Galería Arróniz. 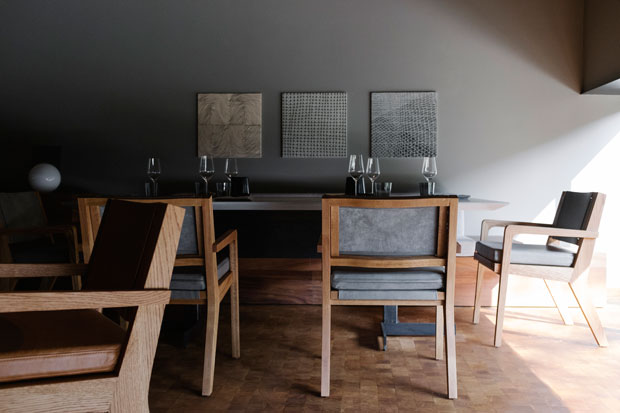 Natural materials and neutral shades predominate, conceived as part of an experience that goes hand-in-hand with Pujol’s culinary philosophy: contemporary, harmonic and comfortable. 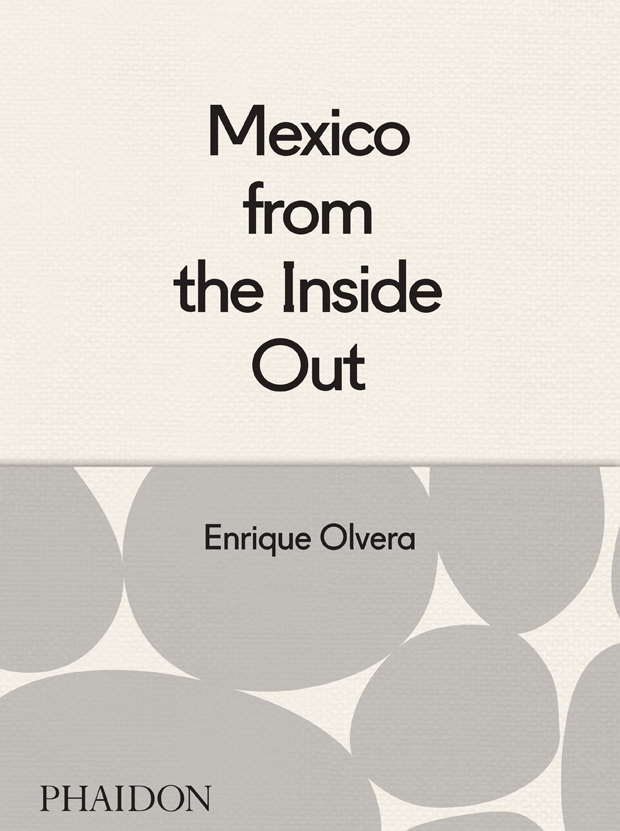 Enrique Olvera's Mexico From The inside Out

When it reopens in the next few weeks we're confident it will still be one of the best restaurants in Latin America - even if you no longer have to stand on ceremony to get a table.